POLICE in France were pelted with rocks and one cop car was torched as officers spent two days breaking up an illegal New Year's rave.

The event, in the northwestern town of Lieuron, was attended by more than 2,500 people, including Brits, despite lockdown measures and a nighttime curfew intended to stop the spread of coronavirus. 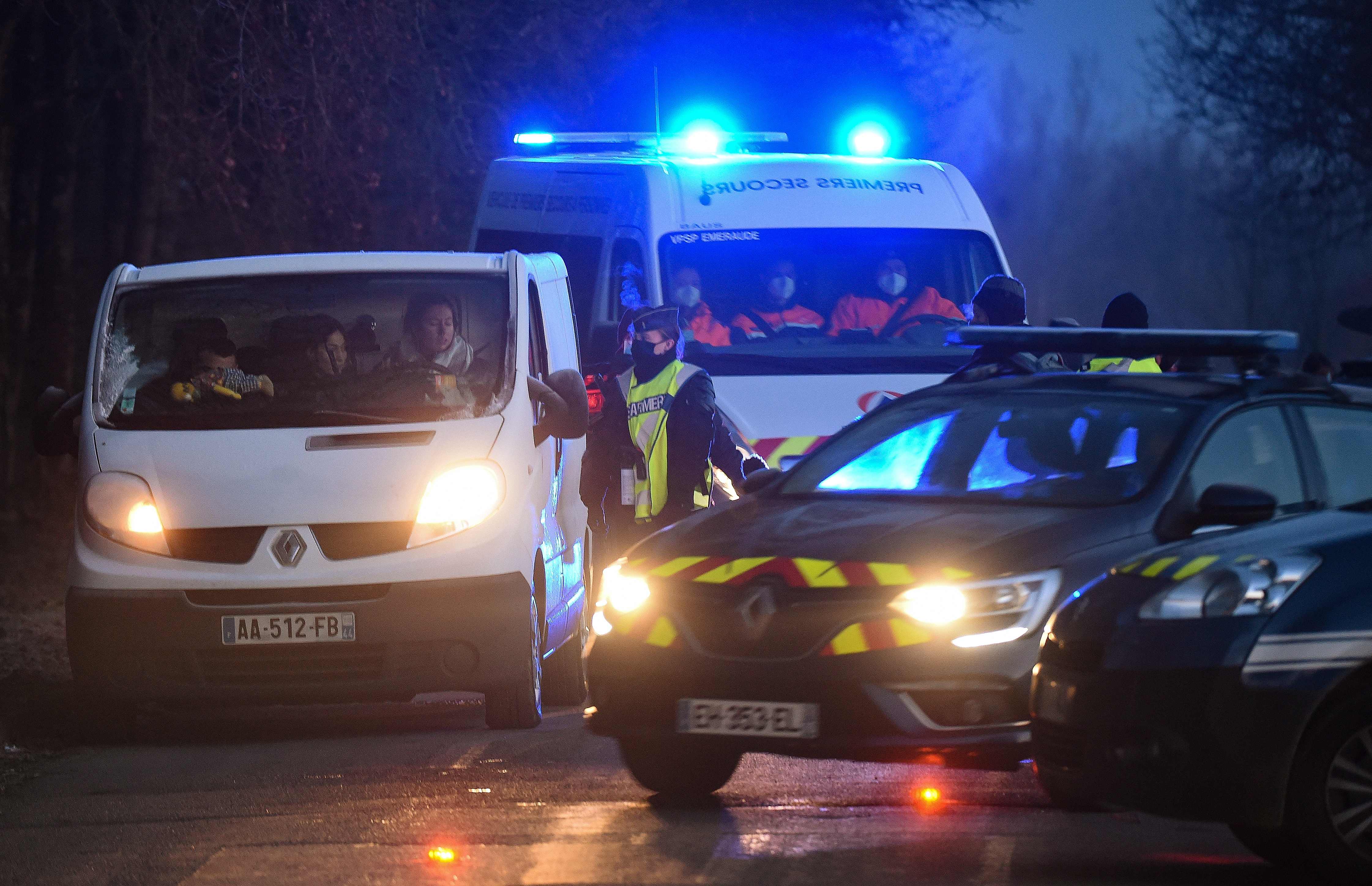 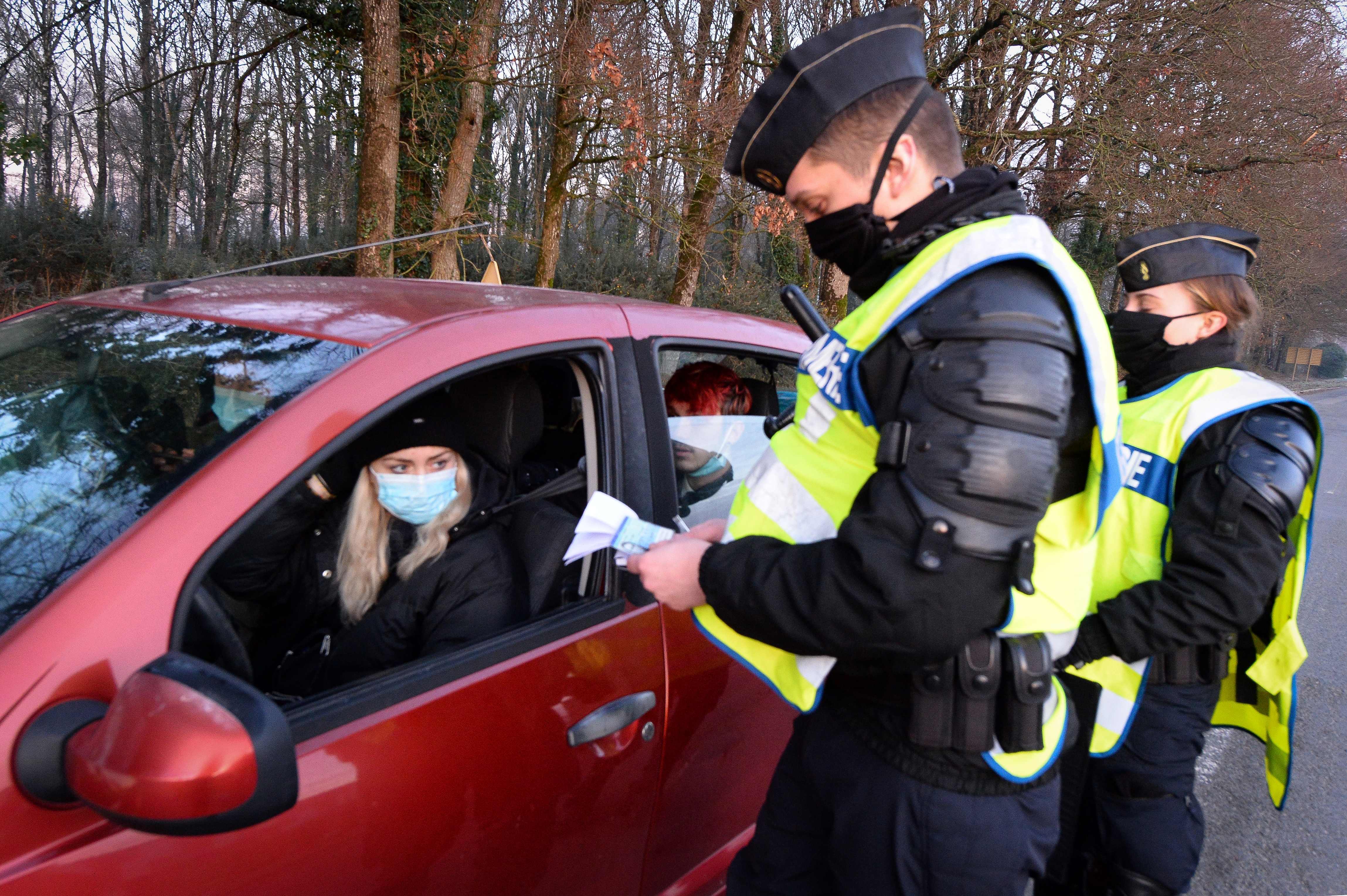 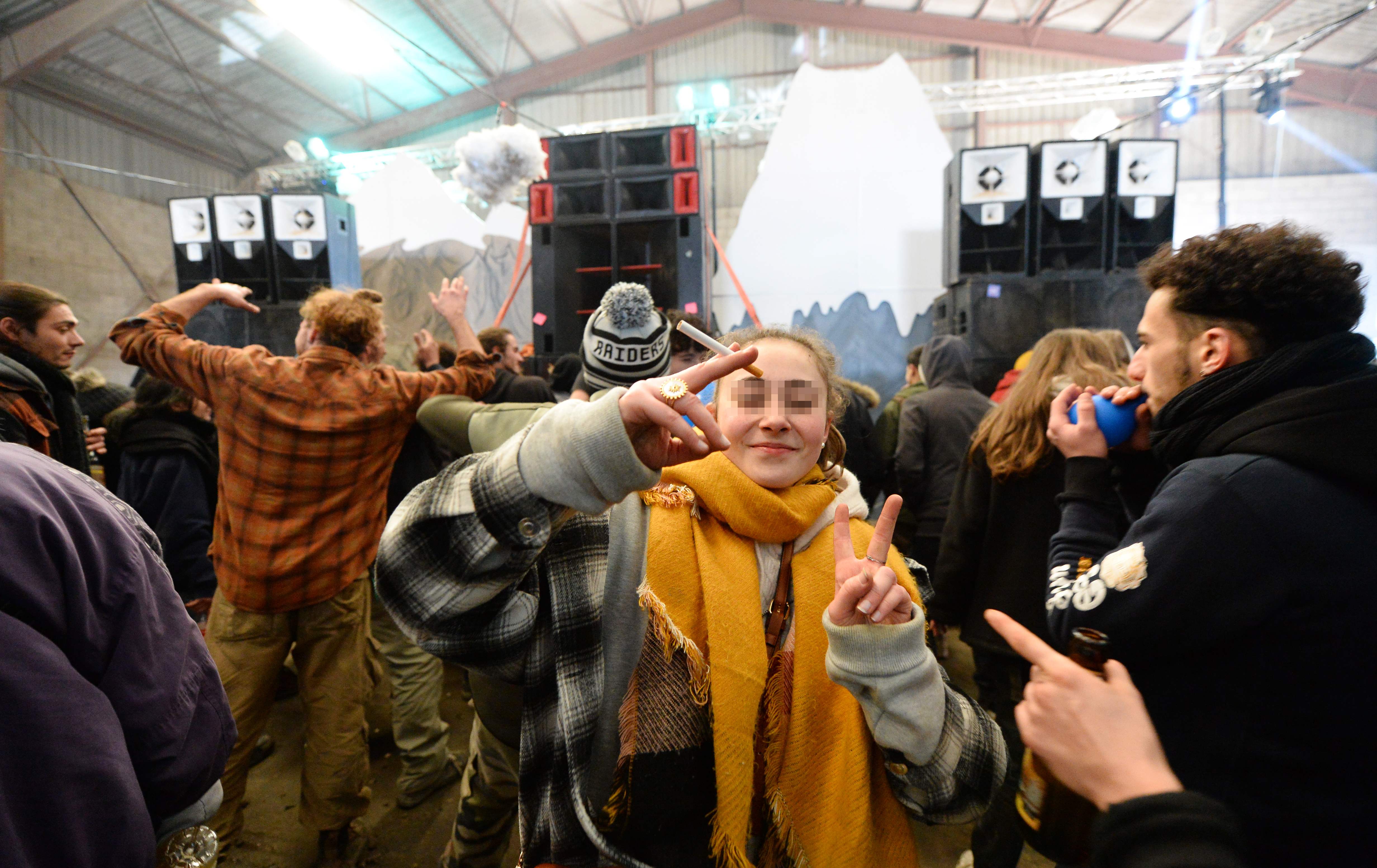 Raves were held in two disused warehouses on both Thursday and Friday night.

Reports suggested that police initially struggled to close the event because of the number of people in attendance.

A police vehicle was set alight and at least three officers were injured after bottles and stones were thrown, the BBC reports.

Local officials said the site was under police control by 10.15am on Saturday.

All vehicle exits from the site were blocked off and pictures showed officers speaking with drivers at checkpoints.

Emmanuel Berthier, head of the local state authority, said in a news conference Saturday that police issued at least 1,200 fines, including 800 for not respecting an 8pm-6am curfew, not wearing a mask, and illegally taking part in a gathering.

Hundreds of people were also fined for using illicit drugs, he said.

The event's three organisers were arrested and a truck, sound equipment, and generators seized from the site.

A number of other people were also arrested for drug-related offences and for transporting sound equipment.

Police said a number of attendees had travelled to the event from abroad, including from the UK.

Health authorities in Brittany have called on all attendees to undergo coronavirus tests and self-isolate immediately for seven days, citing the "high risk of the spread of Covid-19" at the event.

The local government said in a tweet that a testing centre had been set up in a gymnasium in Lieuron.

"They have put their lives in danger, their health, they must now protect those around them," it said.

Strong lockdown measures in France saw coronavirus cases fall throughout November, but there are currently fears of a resurgence. 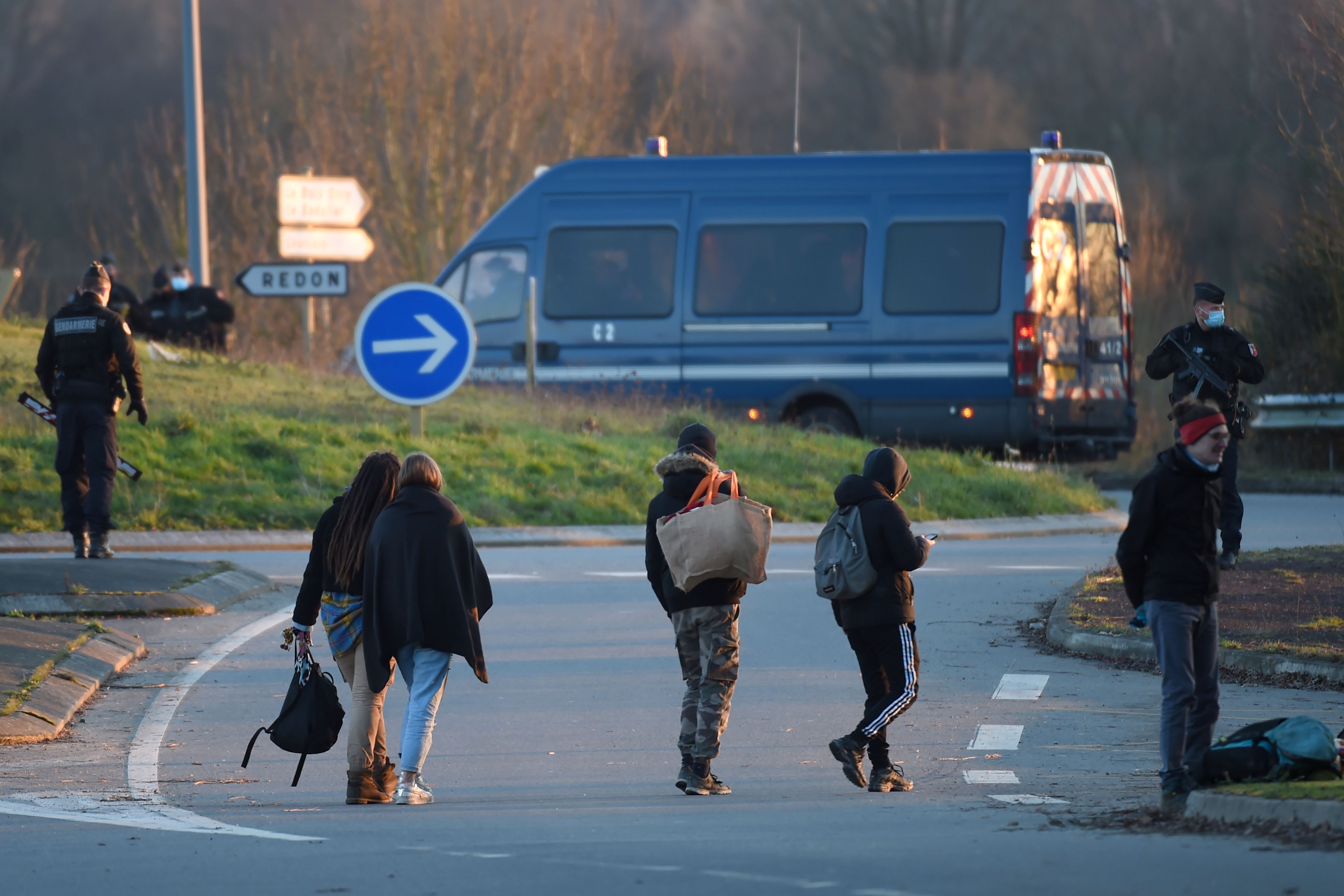 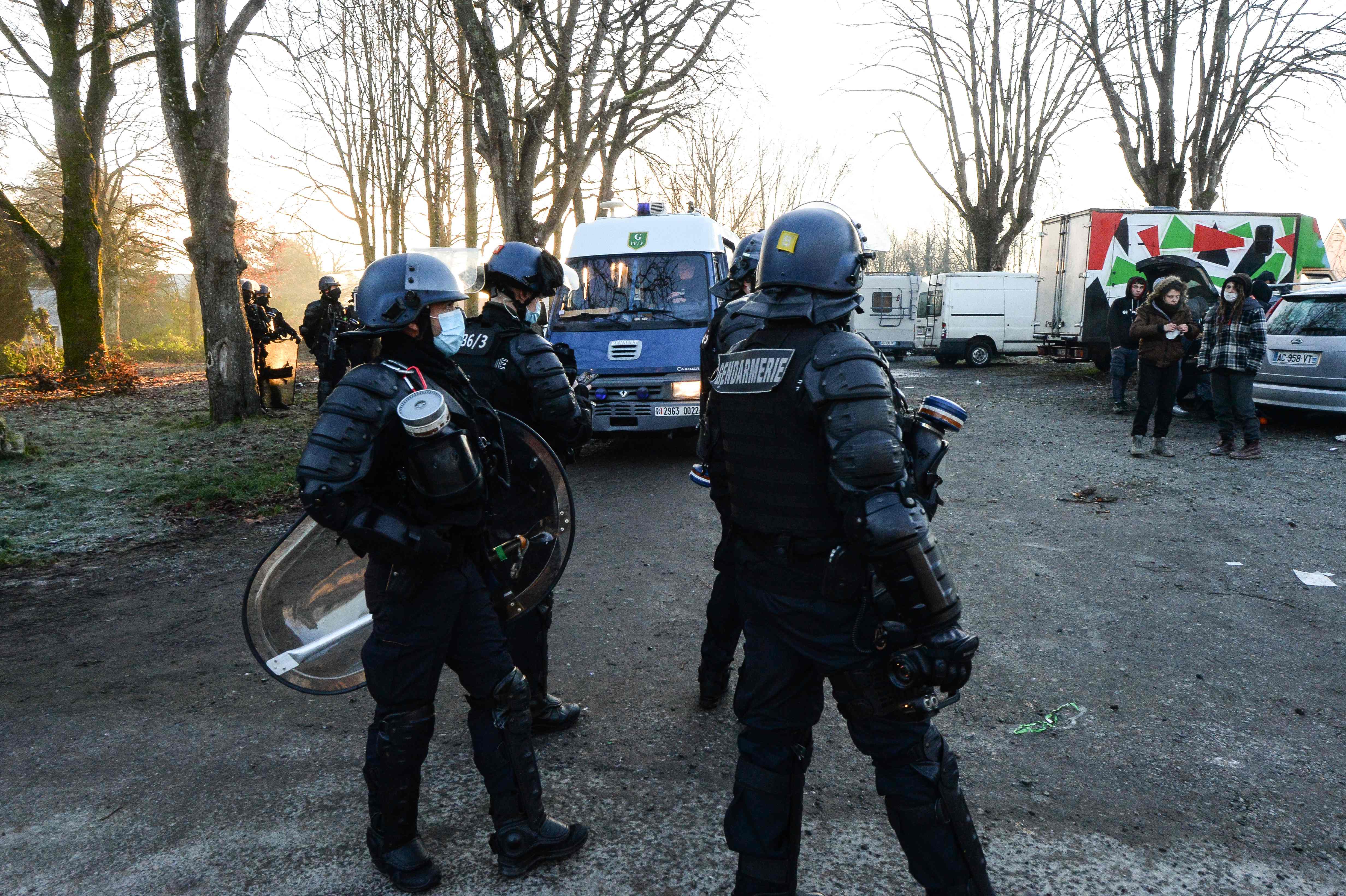 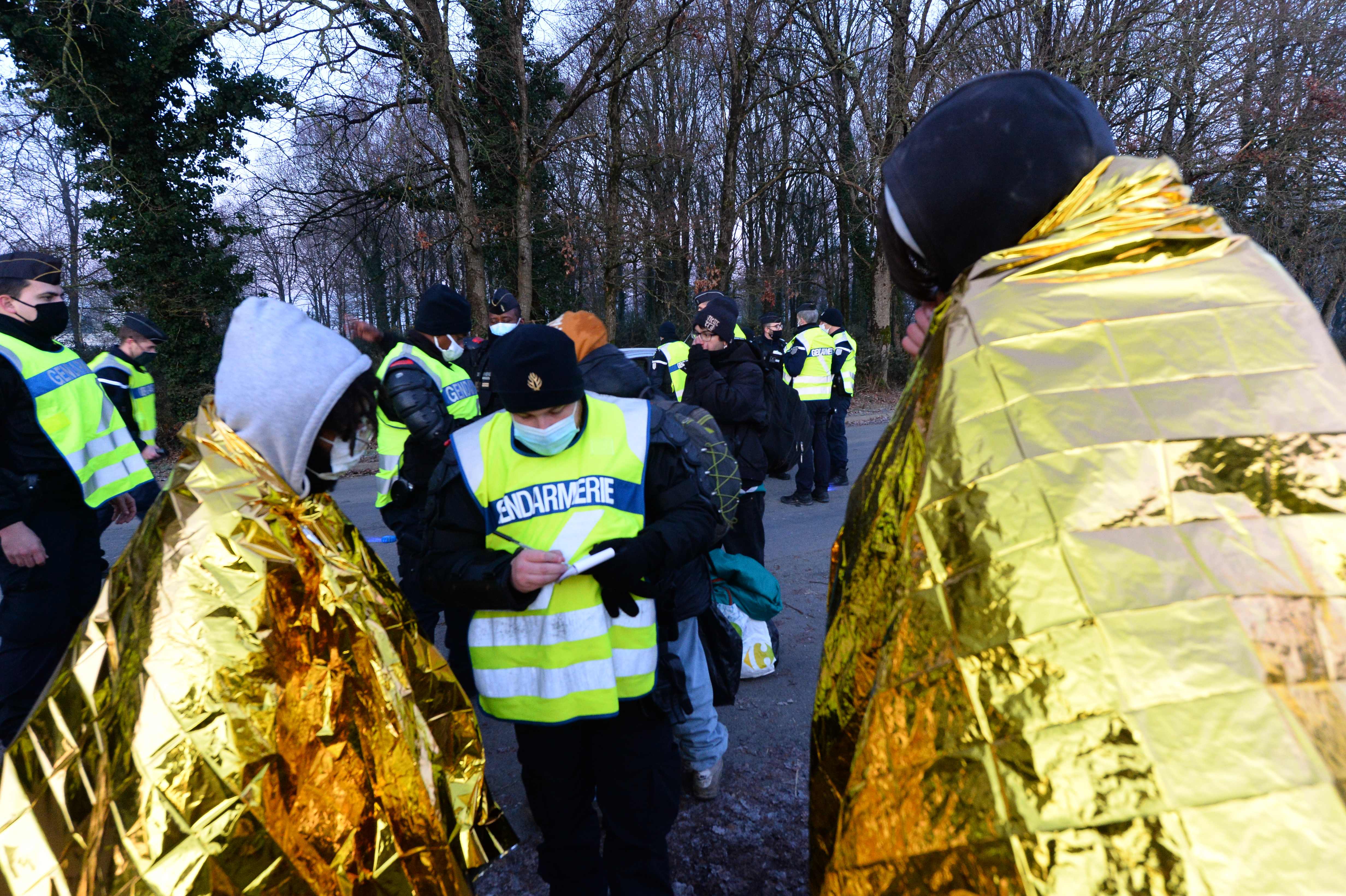 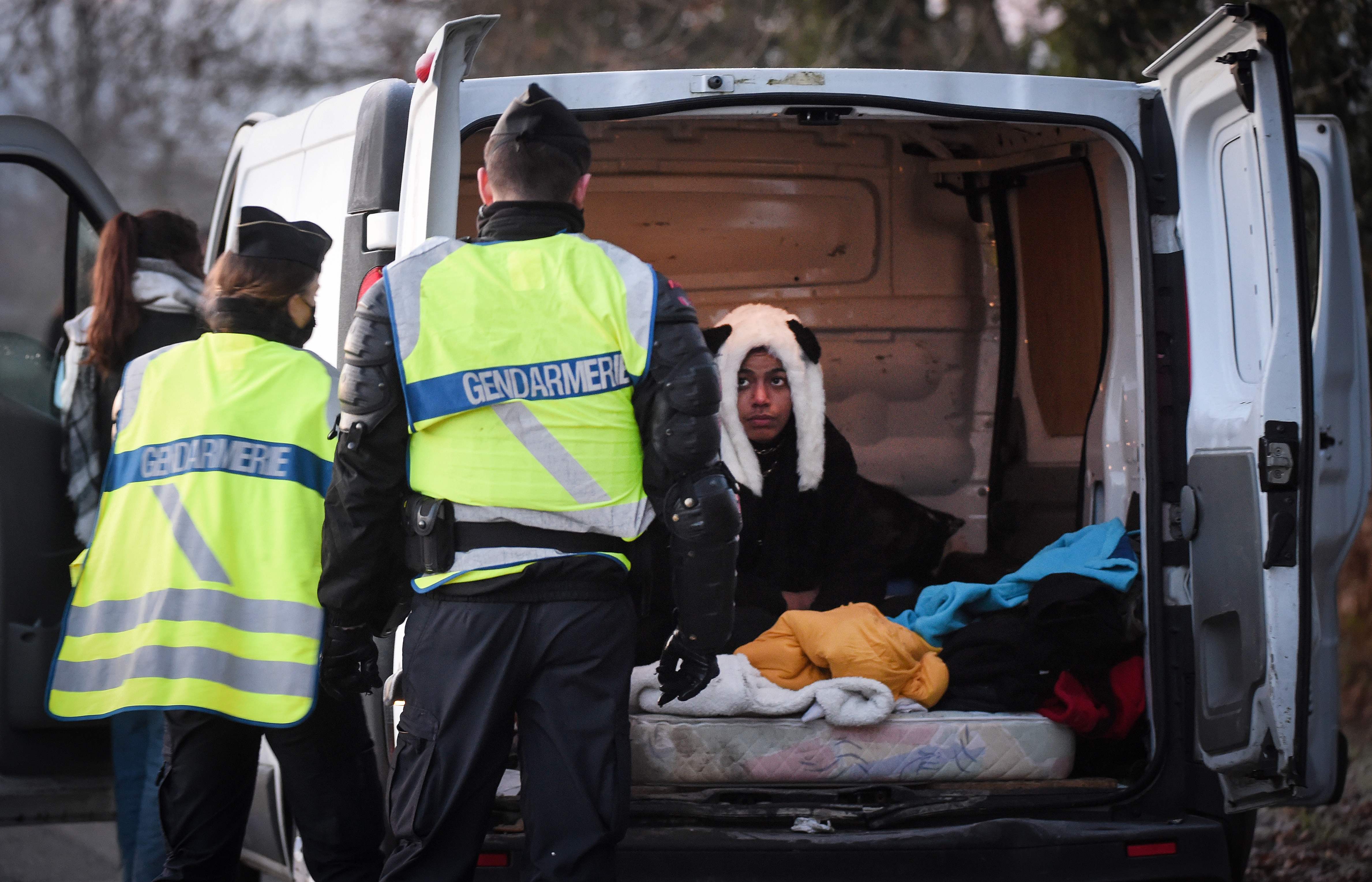 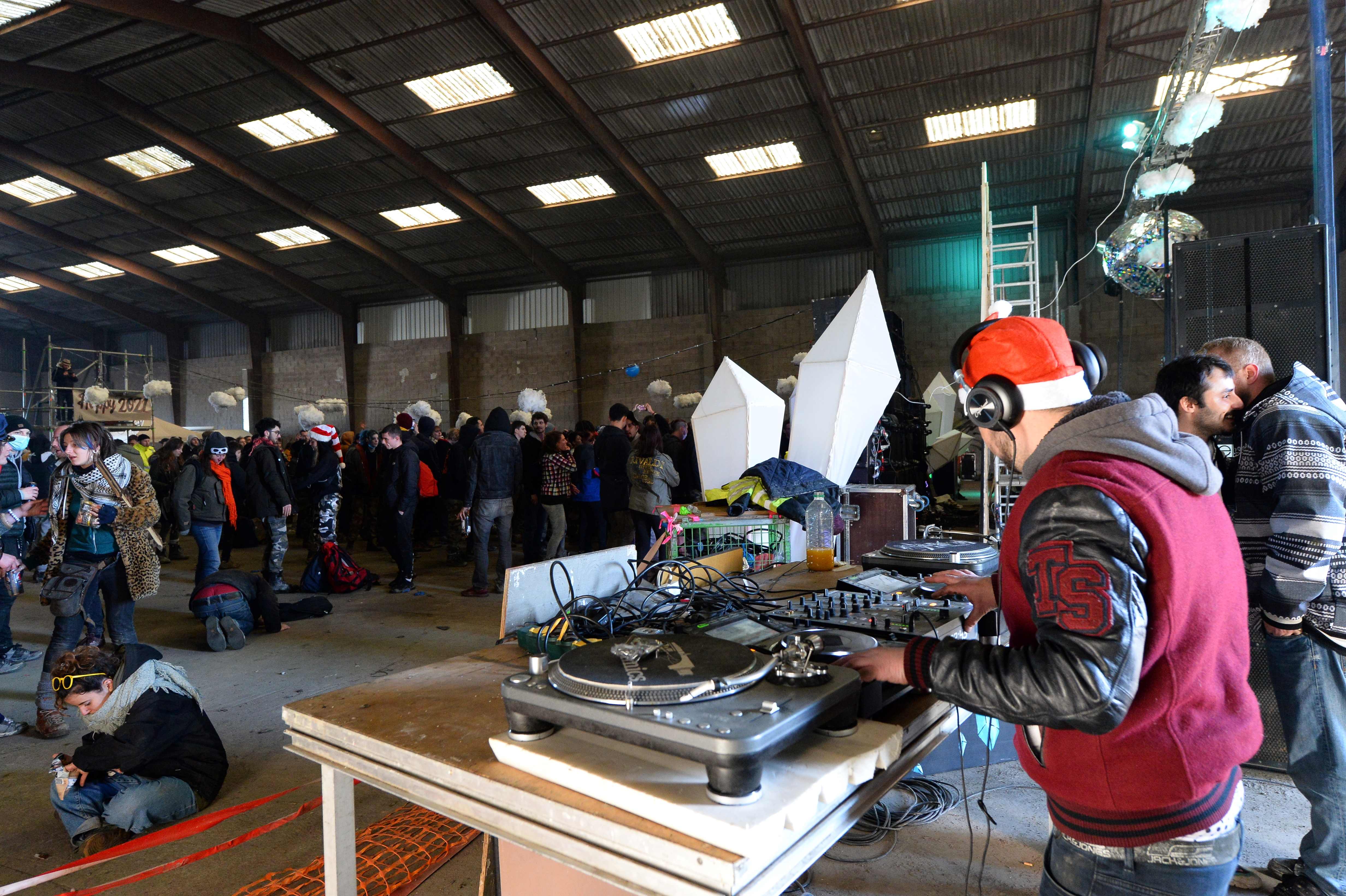