TWO police officers – one of whom was shot in the face – were ambushed in New Orleans on Friday by a gunman riding on a pedicab.

The cops were reportedly on vehicle patrol at around 4:30pm in the city's French Quarter neighborhood in Louisiana when a pedicab passenger suddenly opened fire on their squad car. 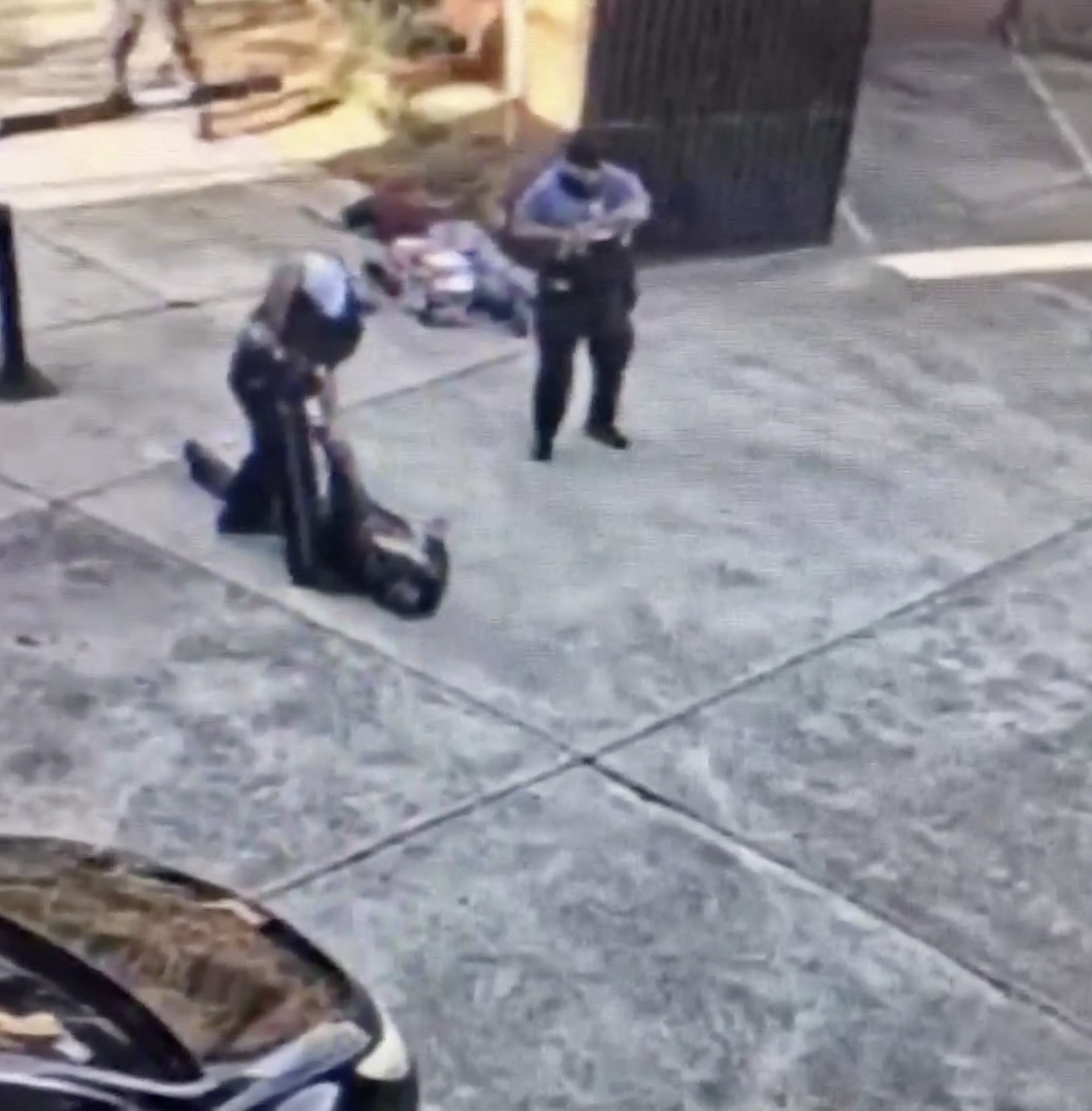 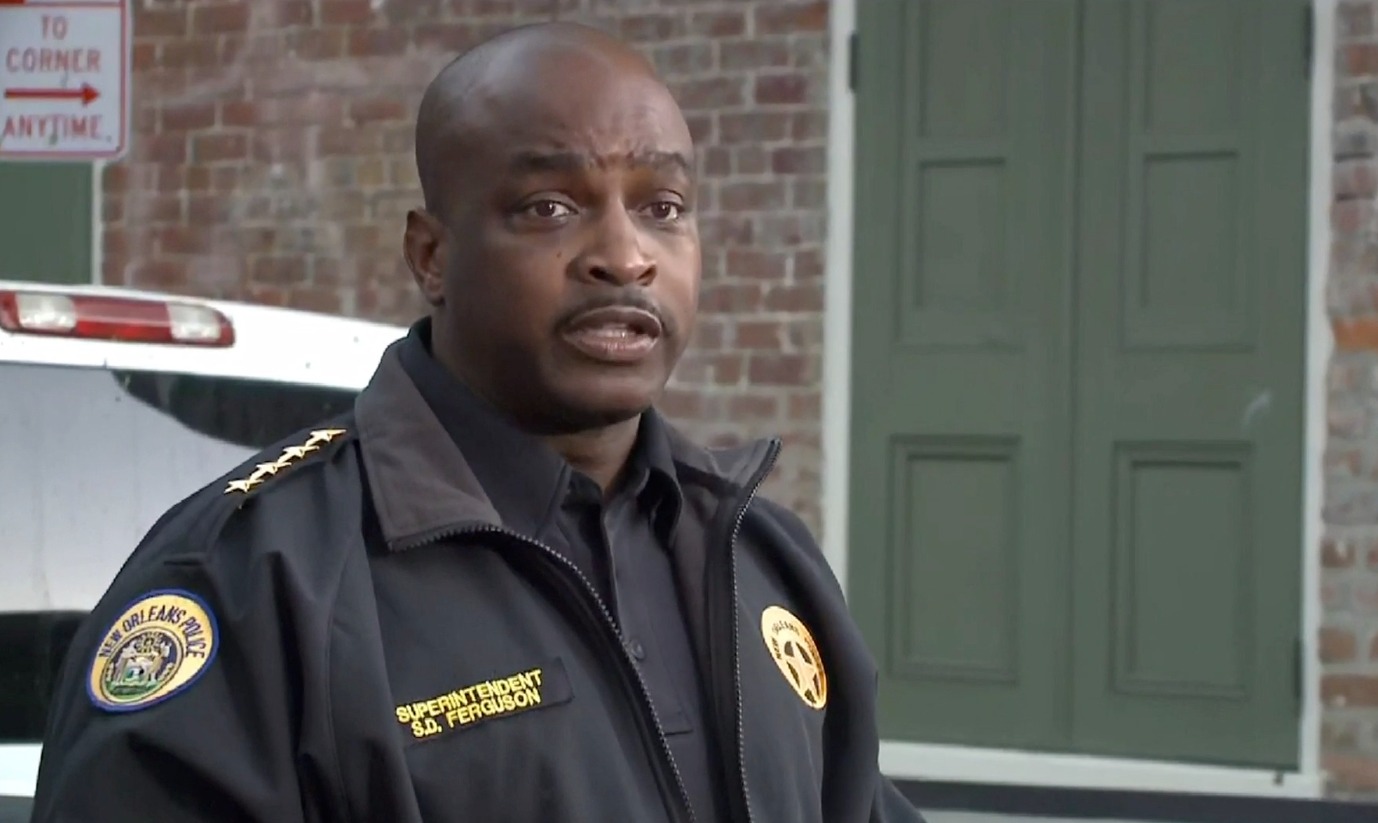 New Orleans Police Department Superintendent Shaun Ferguson told WVUE one officer was shot in the left cheek and the bullet is now lodged in his skull.

The officer is in serious but stable condition.

"Two of our officers were ambushed," Ferguson told Fox News.

The second officer received "minor abrasions" to his arm, the police chief said. 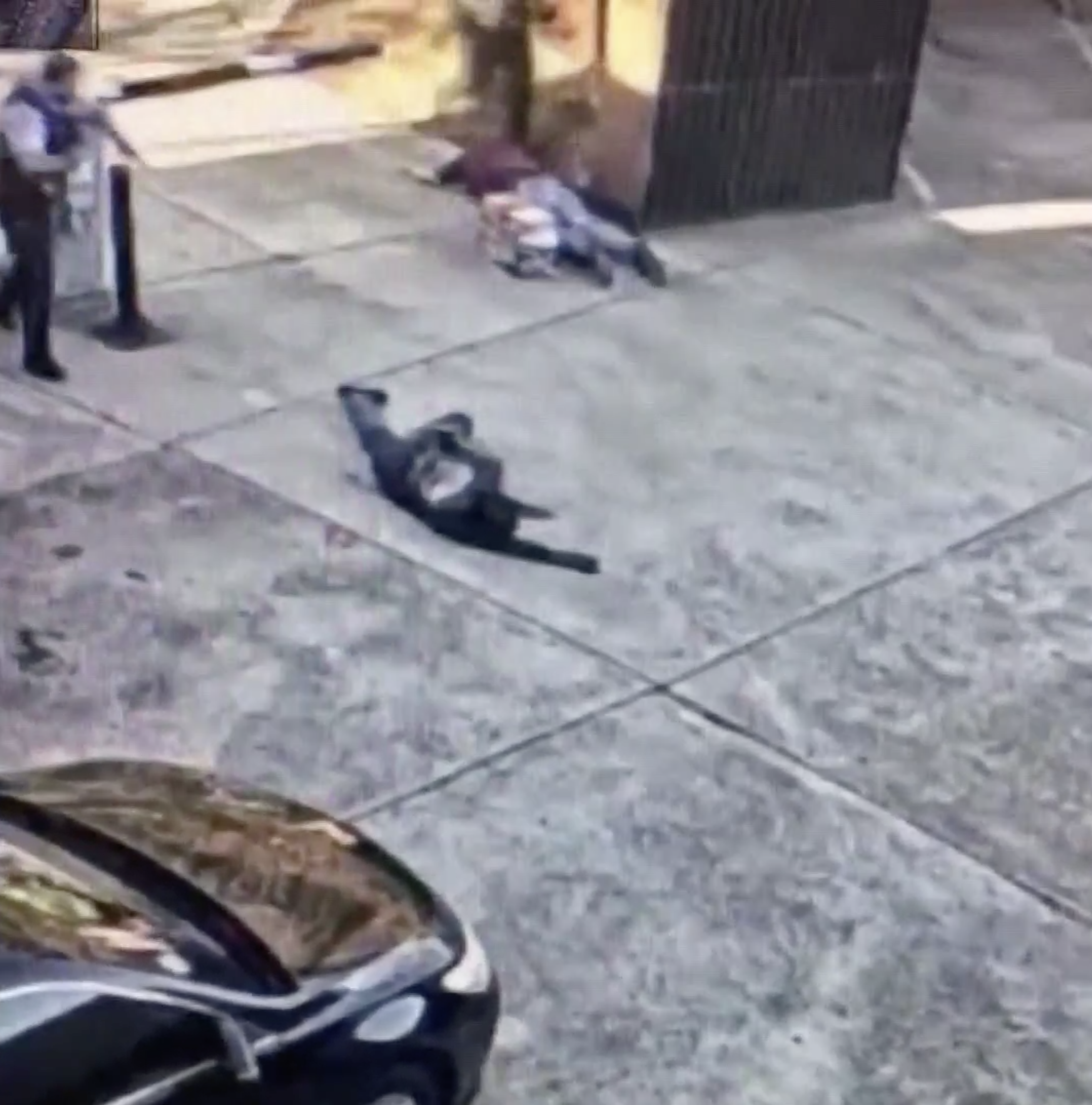 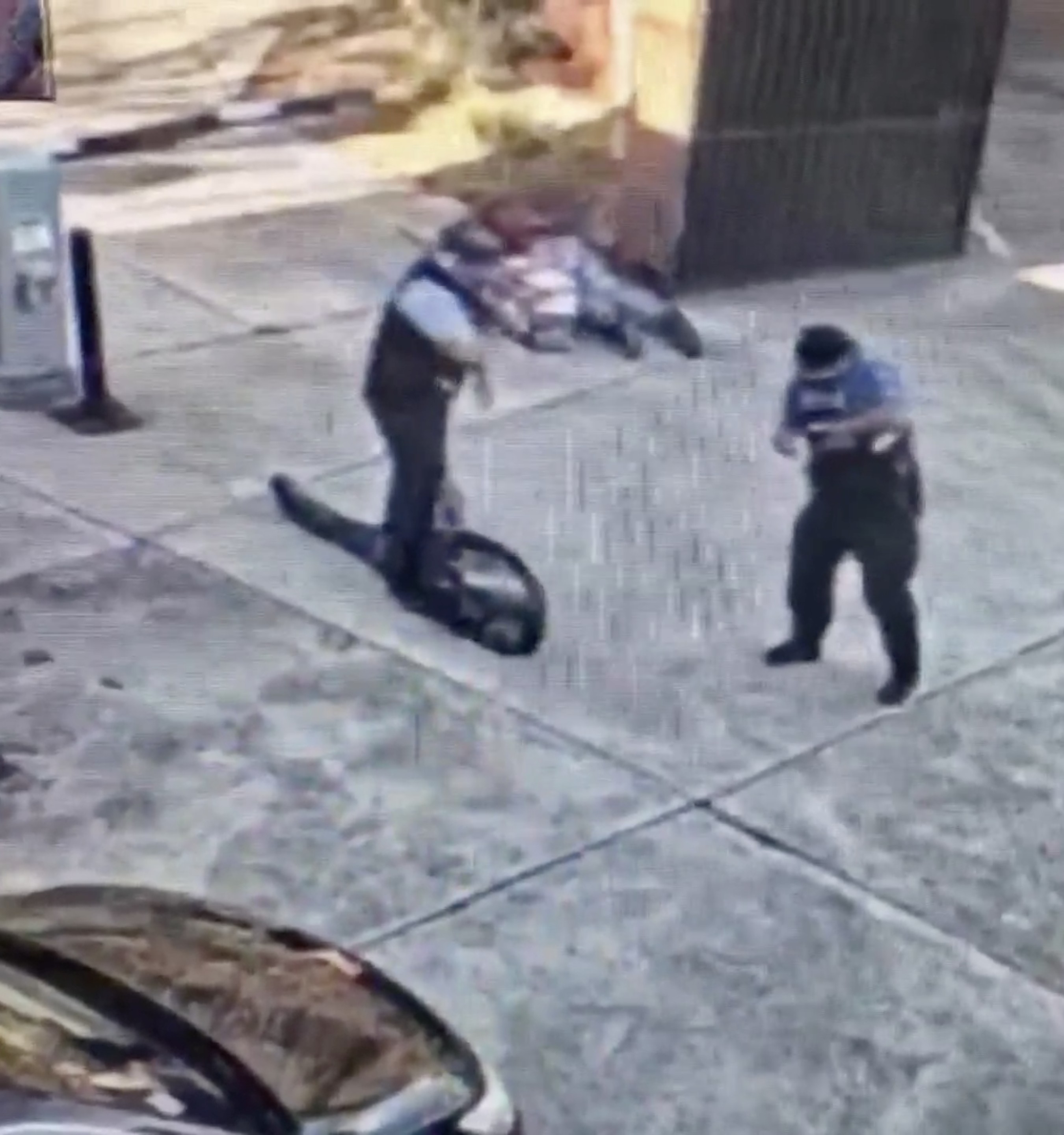 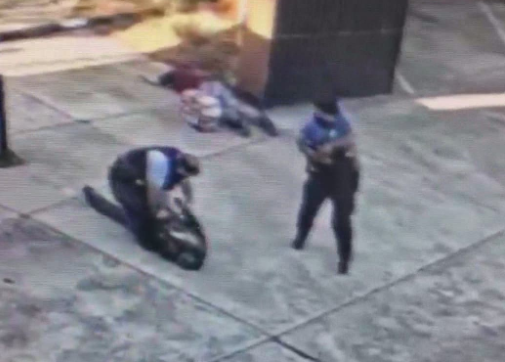 Both cops were taken to the hospital by other NOPD officers.

The alleged gunman was taken into police custody with the help of witnesses who identified and pointed out the suspect.

A witness at a nearby store told WVUE that they heard several loud "popping noises" outside of a nearby window and saw two people flee the scene. 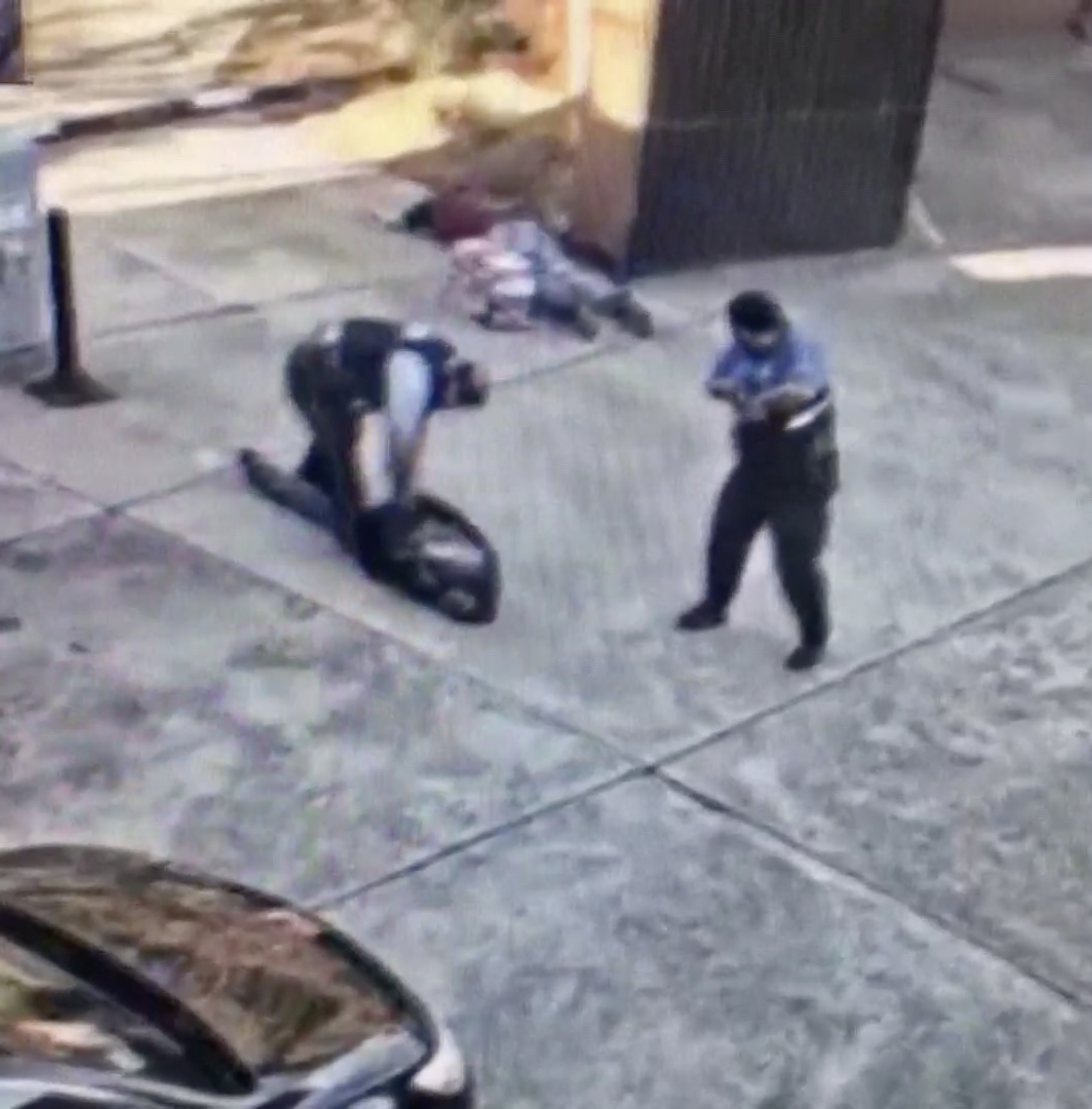 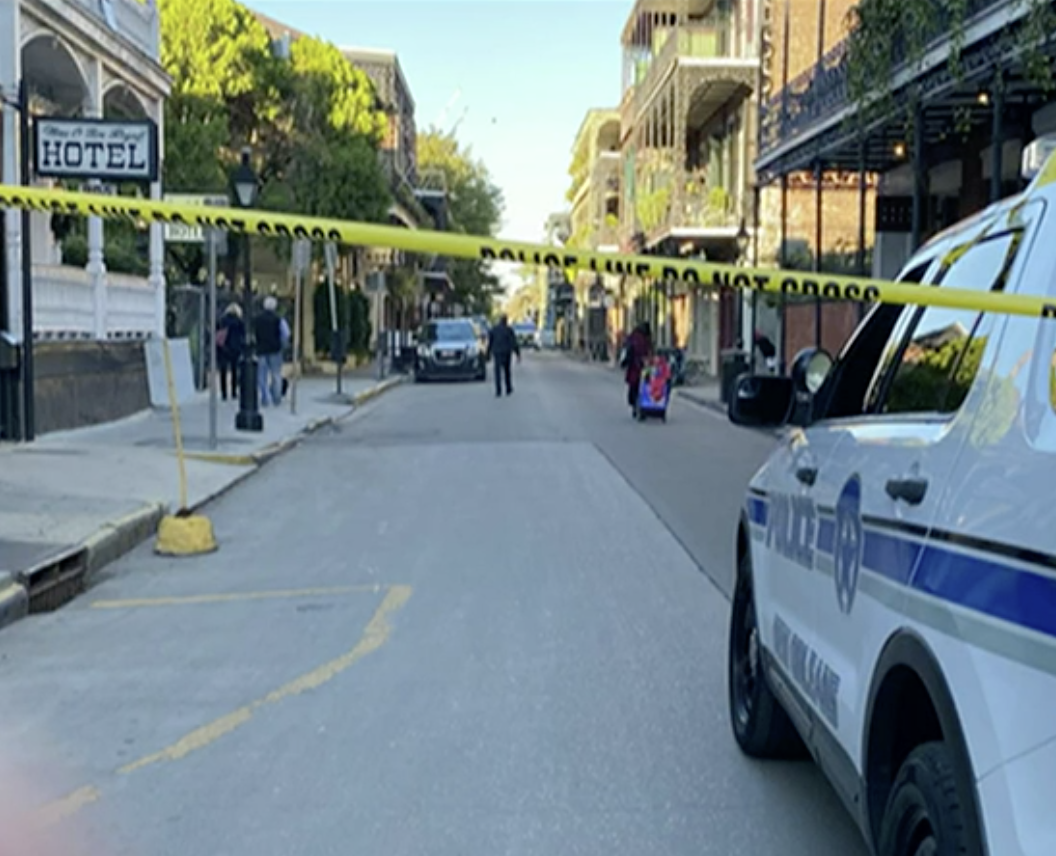 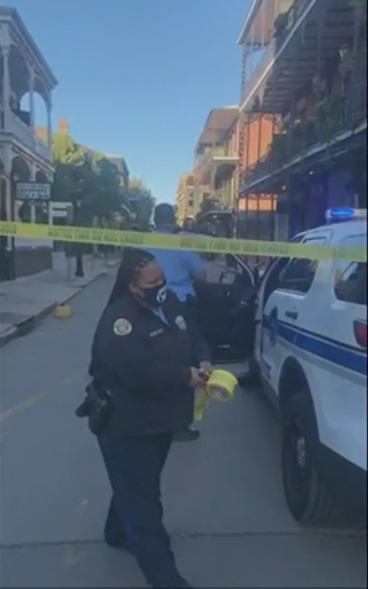 Cops said the shooter had a holster, and witnesses claimed the police vehicle was at a stop sign when the gunman stood up in the pedicab and fired off at least five rounds into the cruiser.

The cops didn't return fire and the shooter fled as one cop yelled "Officer down!", according to WVUE.

Details about the suspect and the identities of the two officers weren't revealed.