THREE children were saved from a home where two people were killed after they made chilling 911 calls to police.

SWAT teams scrambled to find murder suspect Javier Acevedo, 49, after receiving calls from juveniles who said they were hiding from a gunman inside the house. 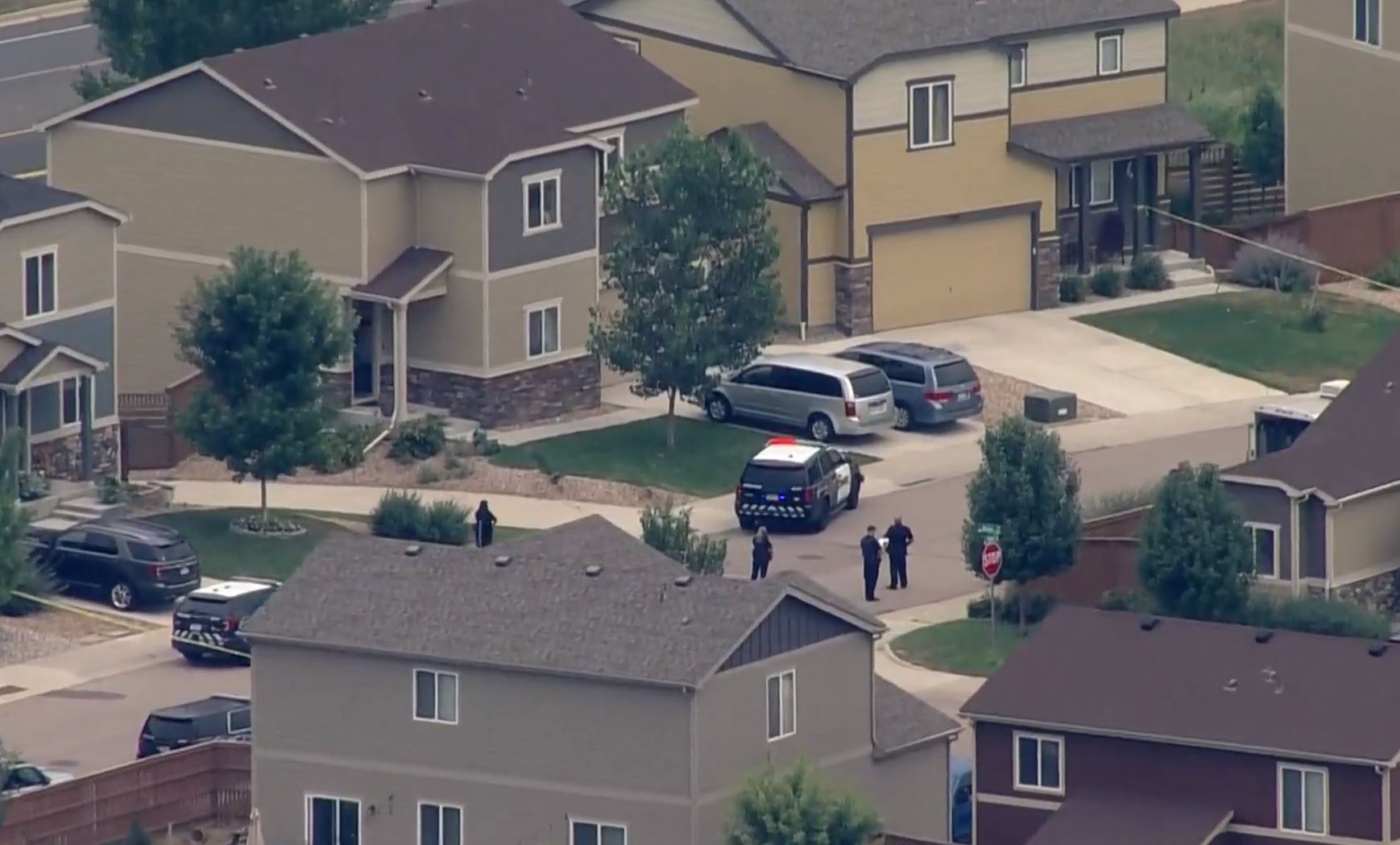 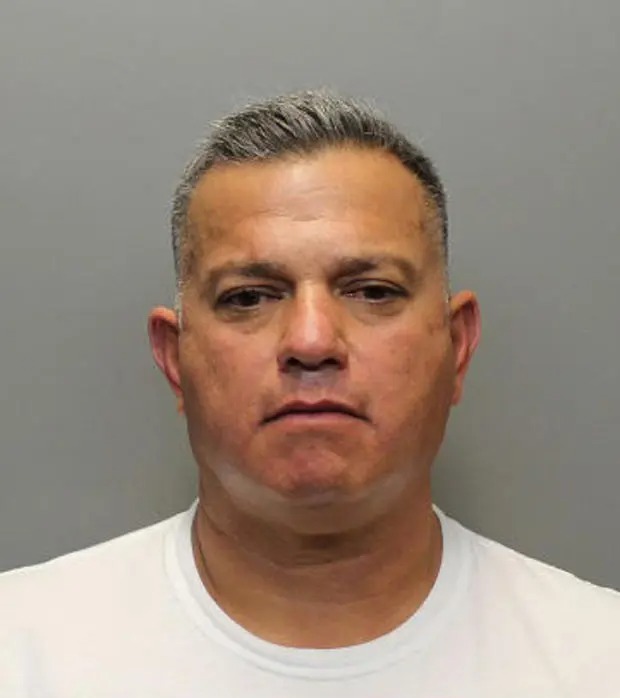 The first call was from a 12-year-old who said that their mother had been shot, before a second call came in from a 14-year-old two minutes later saying they were hiding after a shooting inside the home.

Officers rushed to the scene in Loveland, Colorado, on Thursday after receiving the disturbing emergency phone calls.

Authorities found a 41-year-old deceased female at the house alongside a 16-year-old with gunshot wounds.

Another 5-year-old child was also safely located inside the home, before officers discovered and saved 2-year-old in the backyard. 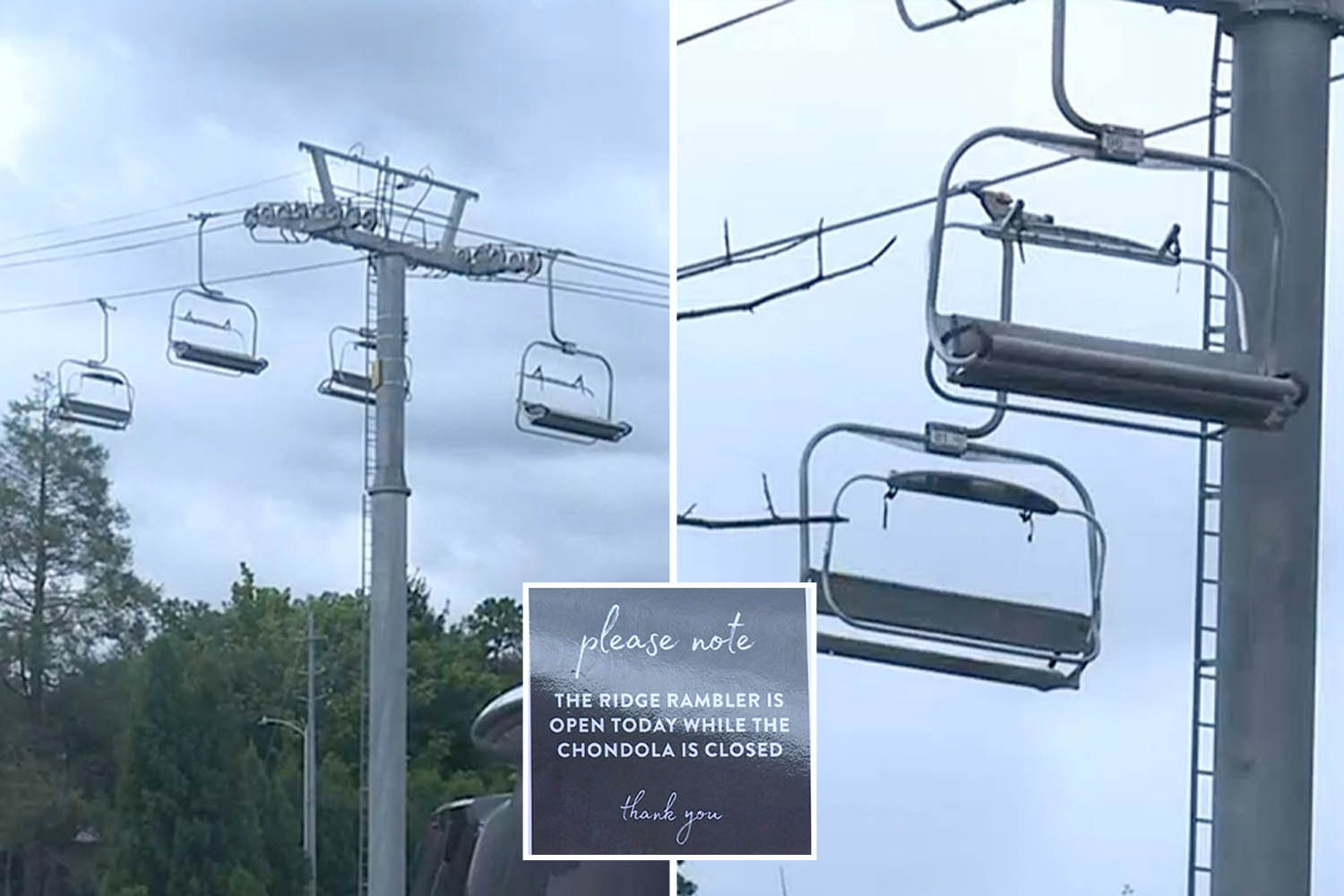 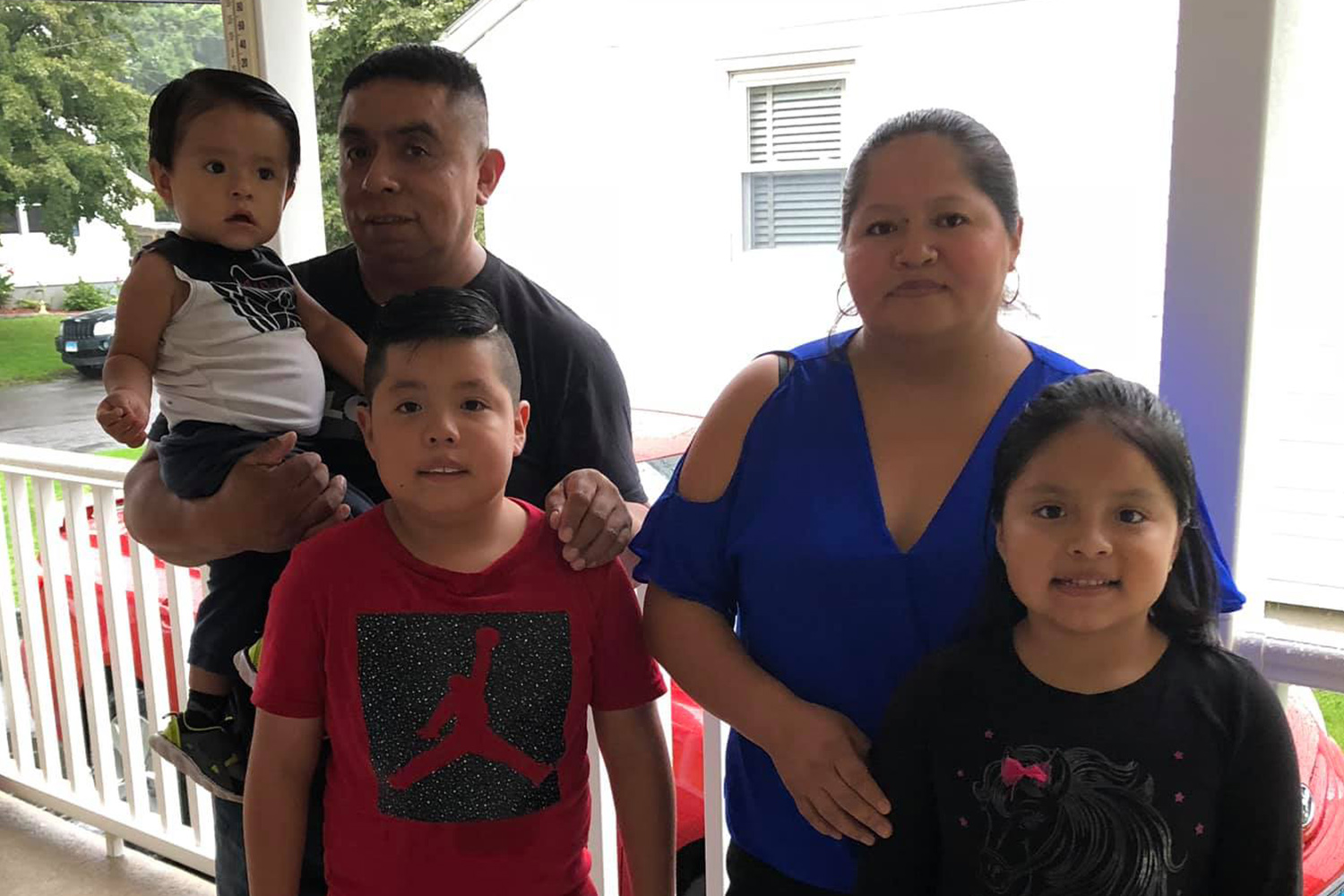 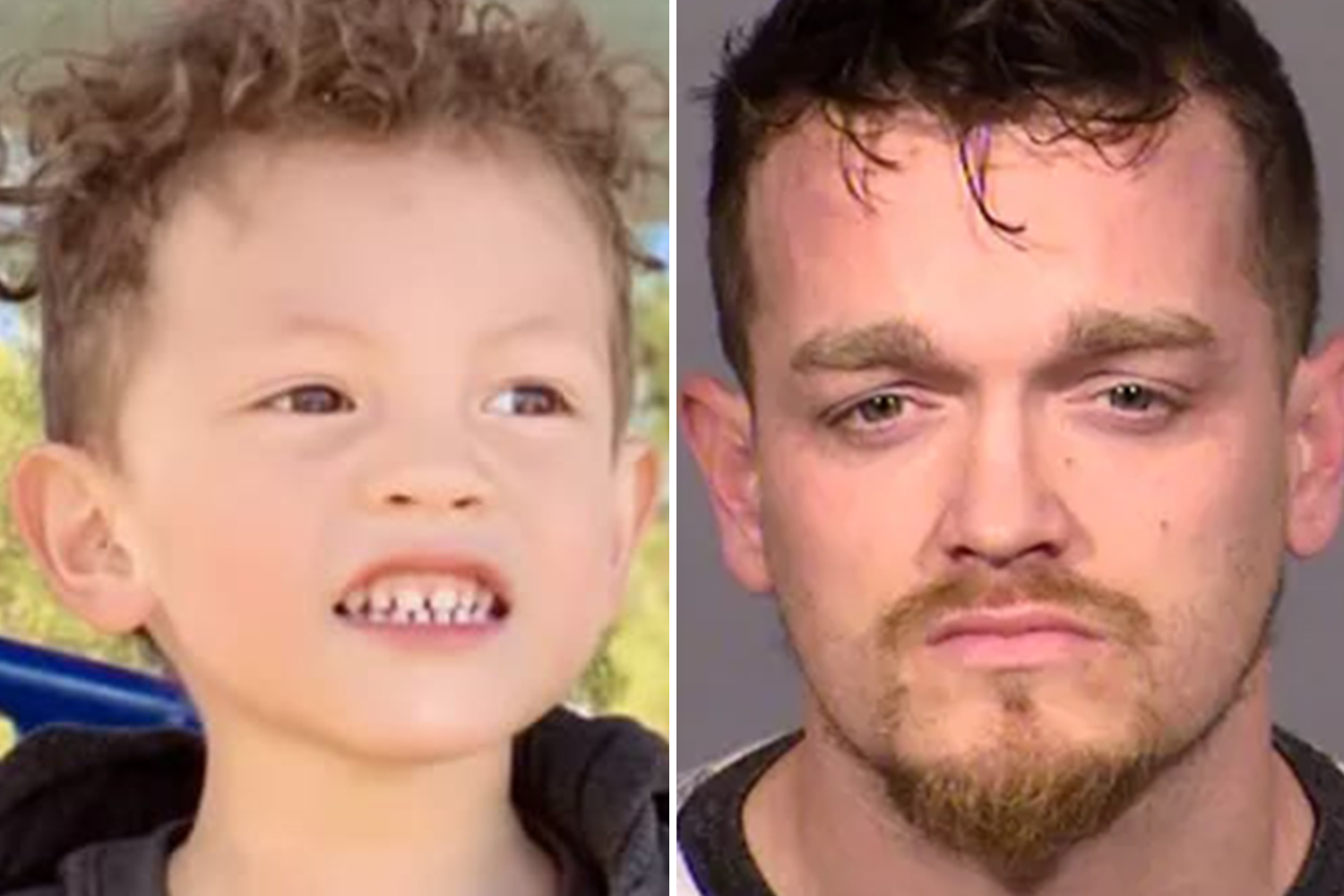 Police then found the 12-year-old caller hiding in a basement closet – who warned officers the shooter may still be inside the home.

The SWAT team cleared the house and did not locate the gunman, who was identified as Acevedo by Loveland Police.

Authorities learned Acevedo was driving a Volkswagen Jetta, and was possibly armed and dangerous.

The suspect was followed to Erie after police tracked his cell phone signal, where a "possible suspect" was seen carrying a long gun. 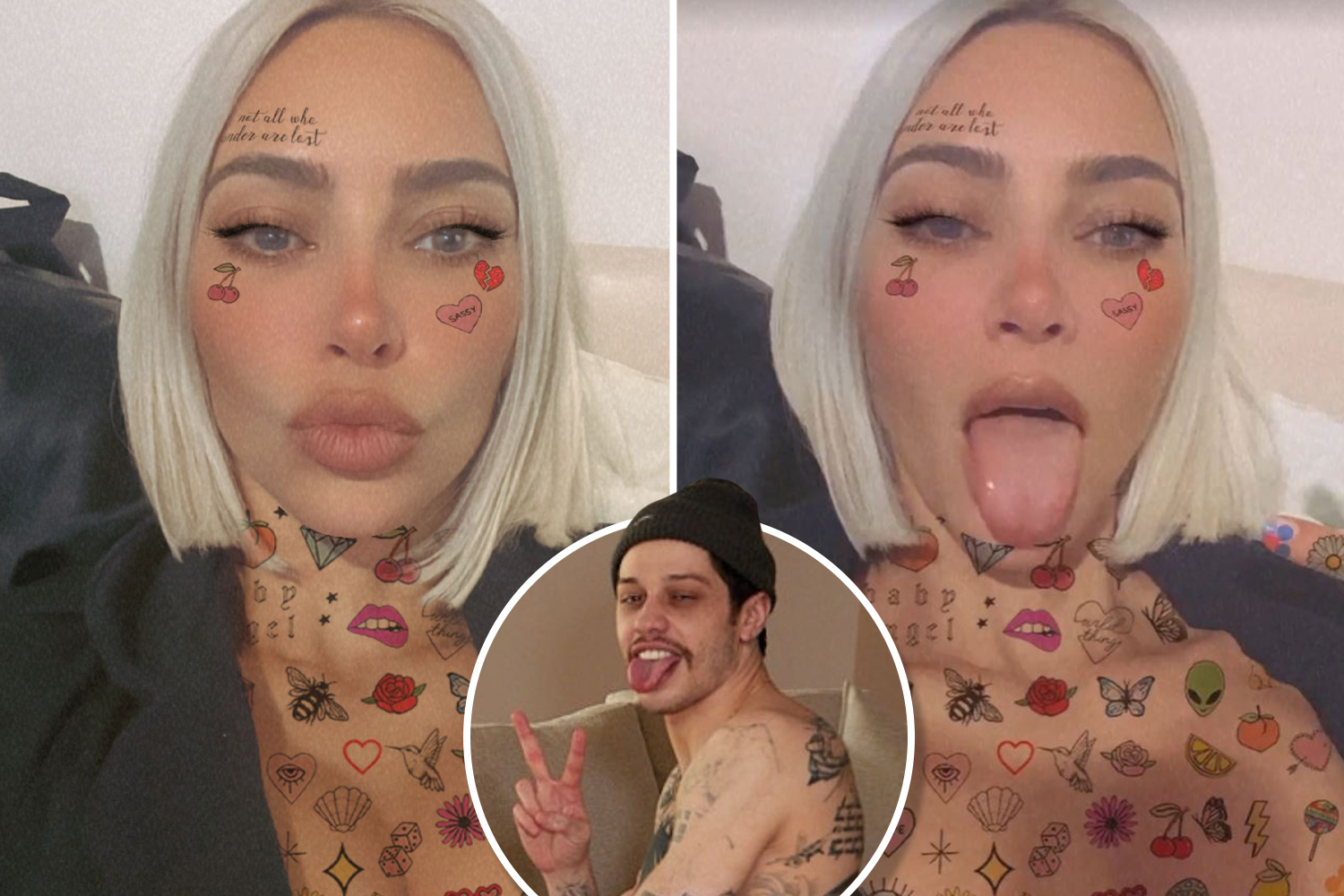 The 49-year-old was declared dead from an apparent self-inflicted gunshot wound shortly after officers arrived, according to Loveland police.

Preliminary information identified the suspect as Javier Acevedo, but police say a positive identification will come from the Weld County Coroner's Office.

According to CBS News, neighbours described the scene on Thursday as chaotic as police launched a manhunt for Avecedo.

The 49-year-old had multiple restraining orders against him, as well as charges of sexual assault on a child. 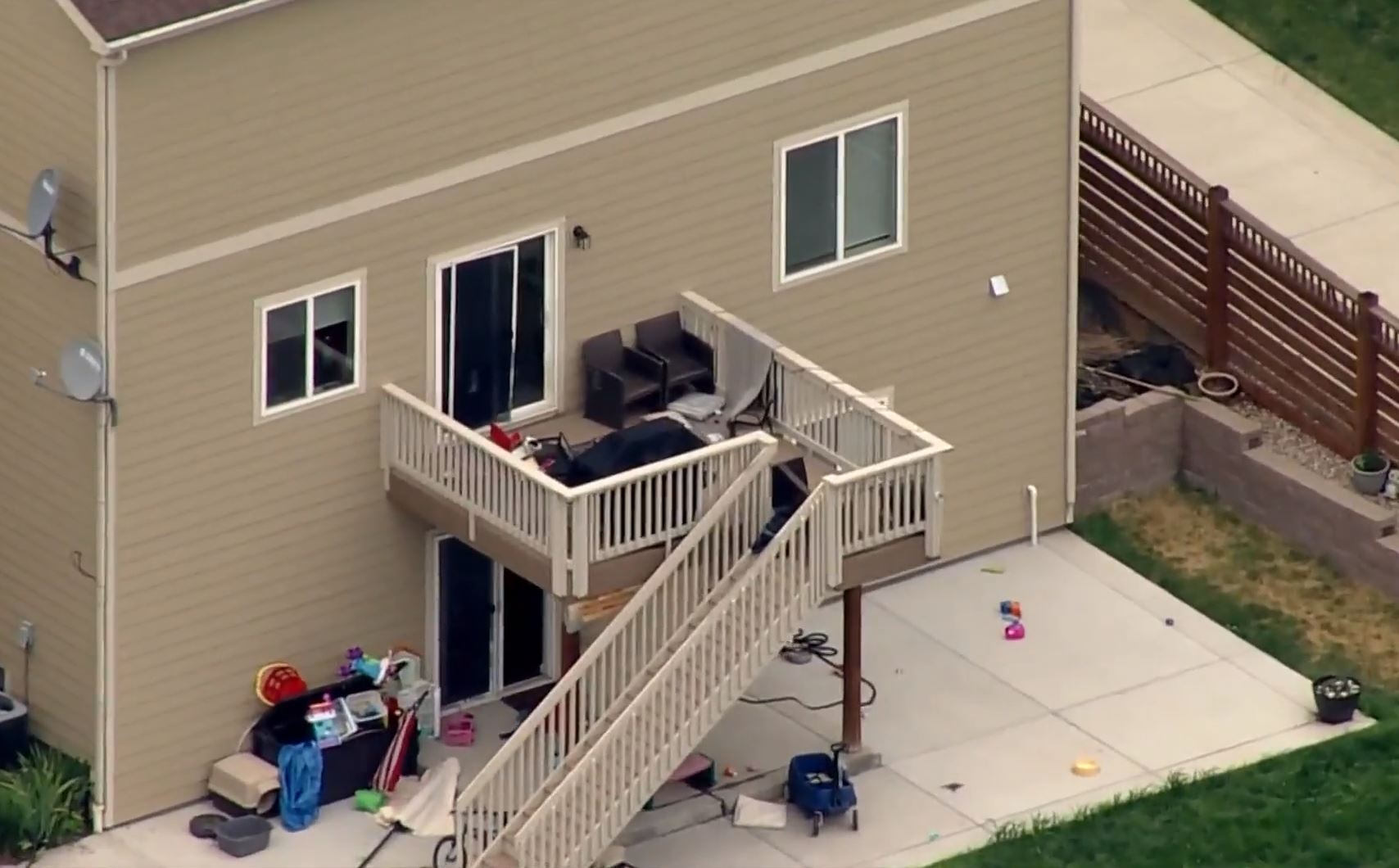 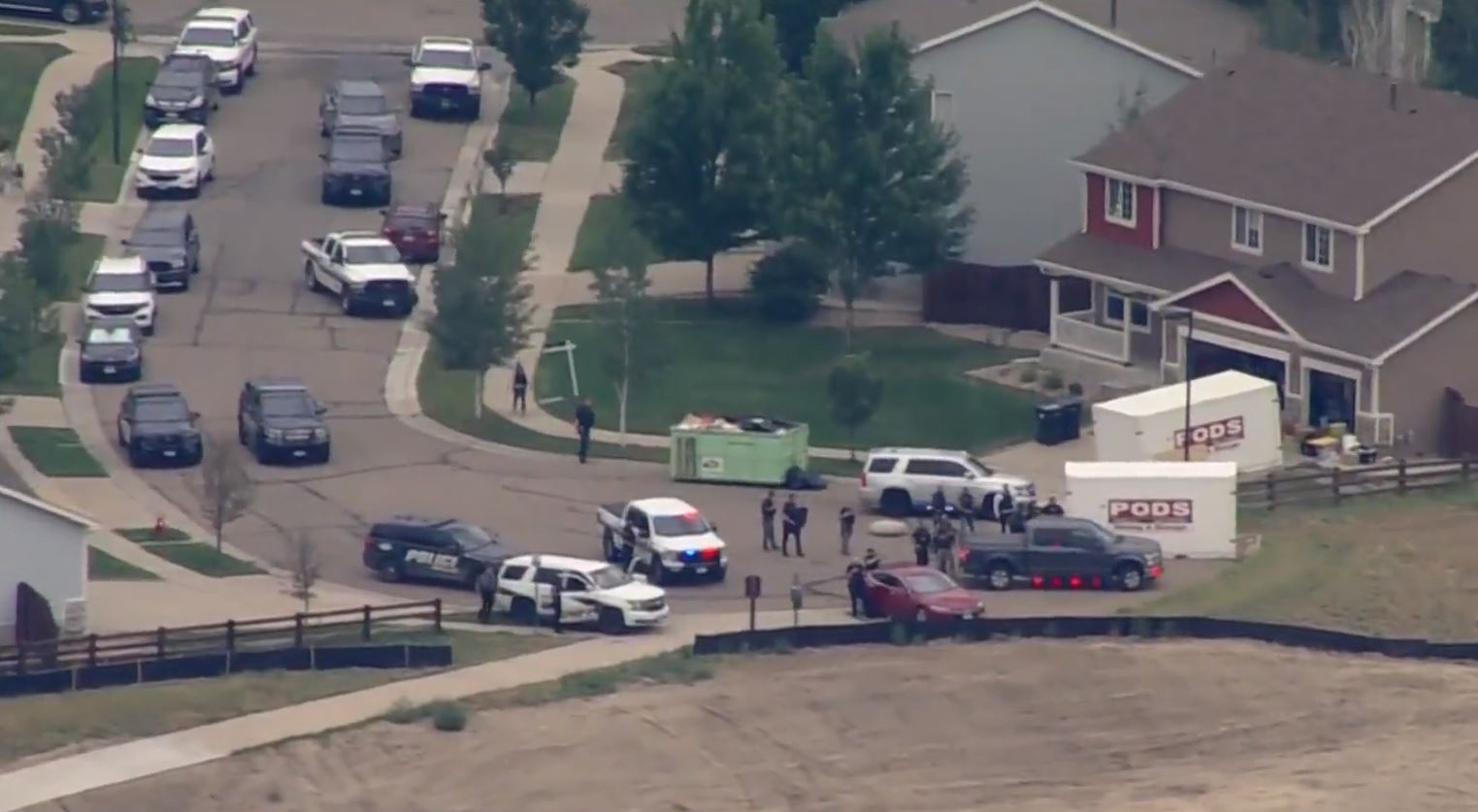