THE May Bank Holiday will be blighted by a freezing "polar plunge" bringing dreary weather and subzero temperatures to the UK.

Met Office forecasters think the cold may even be record-breaking after hail and thunder fill Britain's skies today. 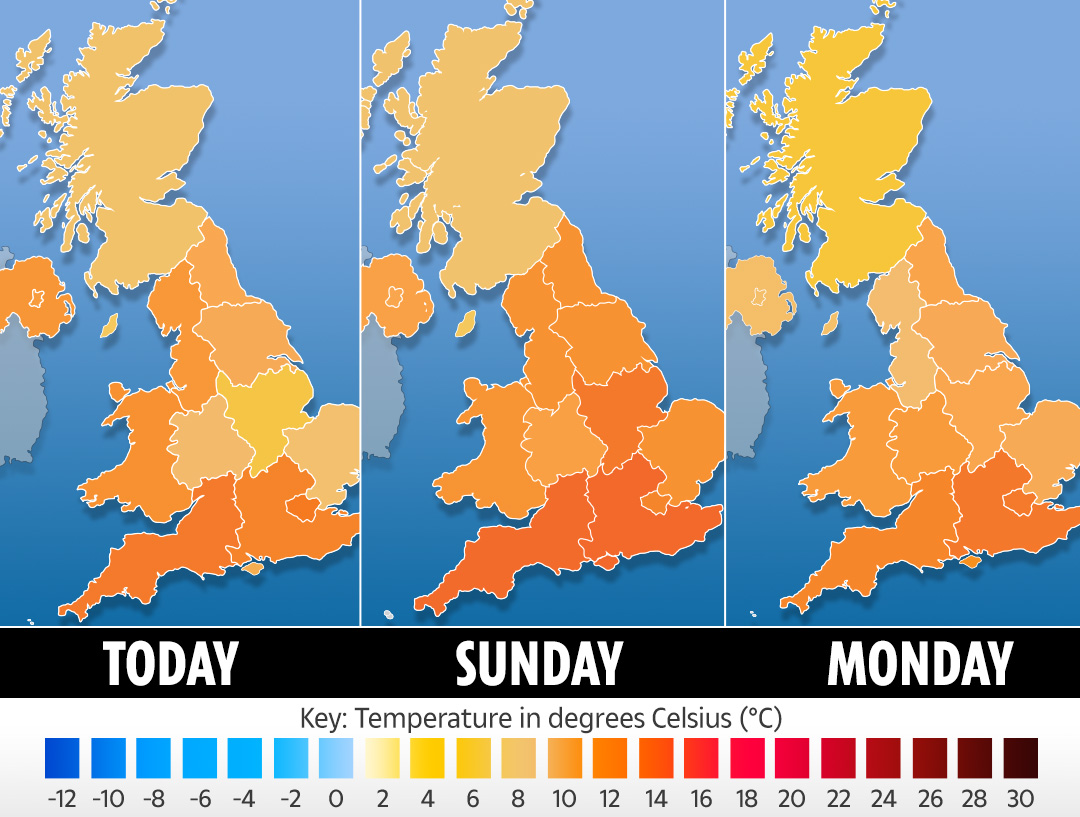 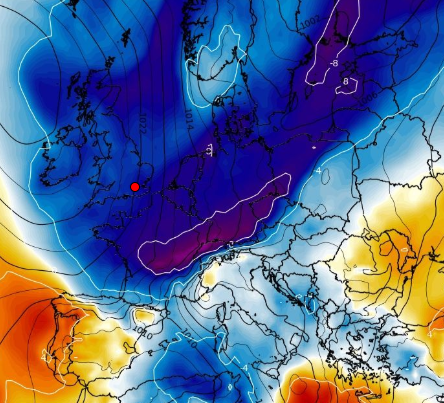 The cold snap will get underway tonight as temperatures tumble below freezing.

Simon Partridge from the Met Office said: “-3C or -4C is definitely possible, and there’s an outside chance we could get to -5C, so it will be pretty cold both tonight and tomorrow night.”

The really cold temperatures are expected to be mainly in western areas of the UK.

Northern Ireland and Wales will be in for particularly low temperatures – which may even be unprecedented.

Simon explained: “The one we’re really keeping an eye on is Sunday night into Monday morning because there’s potential that the Northern Irish or Welsh record for the coldest start to a May Day bank holiday could be broken there.”

“The Welsh record currently stands at -3.5C so there’s a big chance somewhere could dip below that on Monday morning, and the Northern Ireland record is -4.3C.

“So that one could go on Monday morning as well.

“Unfortunately the UK one is -5.9C, which will take a bit more breaking – but there is a slim chance.”

Cloud on Monday morning may end up insulating certain areas to stop the UK-wide record being broken.

The current chill is being caused by freezing winds blowing down from the Arctic Circle.

“And it’s not just affecting us – it’s pushing south across Europe as well, which is apparently worrying the fruit and grape growers across France and Italy in particular because it could cause a problem for the wine crop.”

Frequent hail showers are currently falling along the north east coast of the UK and moving in-land, with some reports of showers even in central London and on the Tour de Yorkshire this morning.

There was even a snow shower across Aviemore in the Cairngorms in Scotland this morning, and more may fall tonight and tomorrow.

Tomorrow, nearly all of England and Wales should have a dry day.

“It will be quite a chilly feel [this bank holiday] but the daytime temperatures aren’t too bad – sort of 13C or 14C in the south, 8C to 10C in the north.

“We’re below average, but in the days if you’re out of the wind and in the sunshine it won’t feel too bad.” 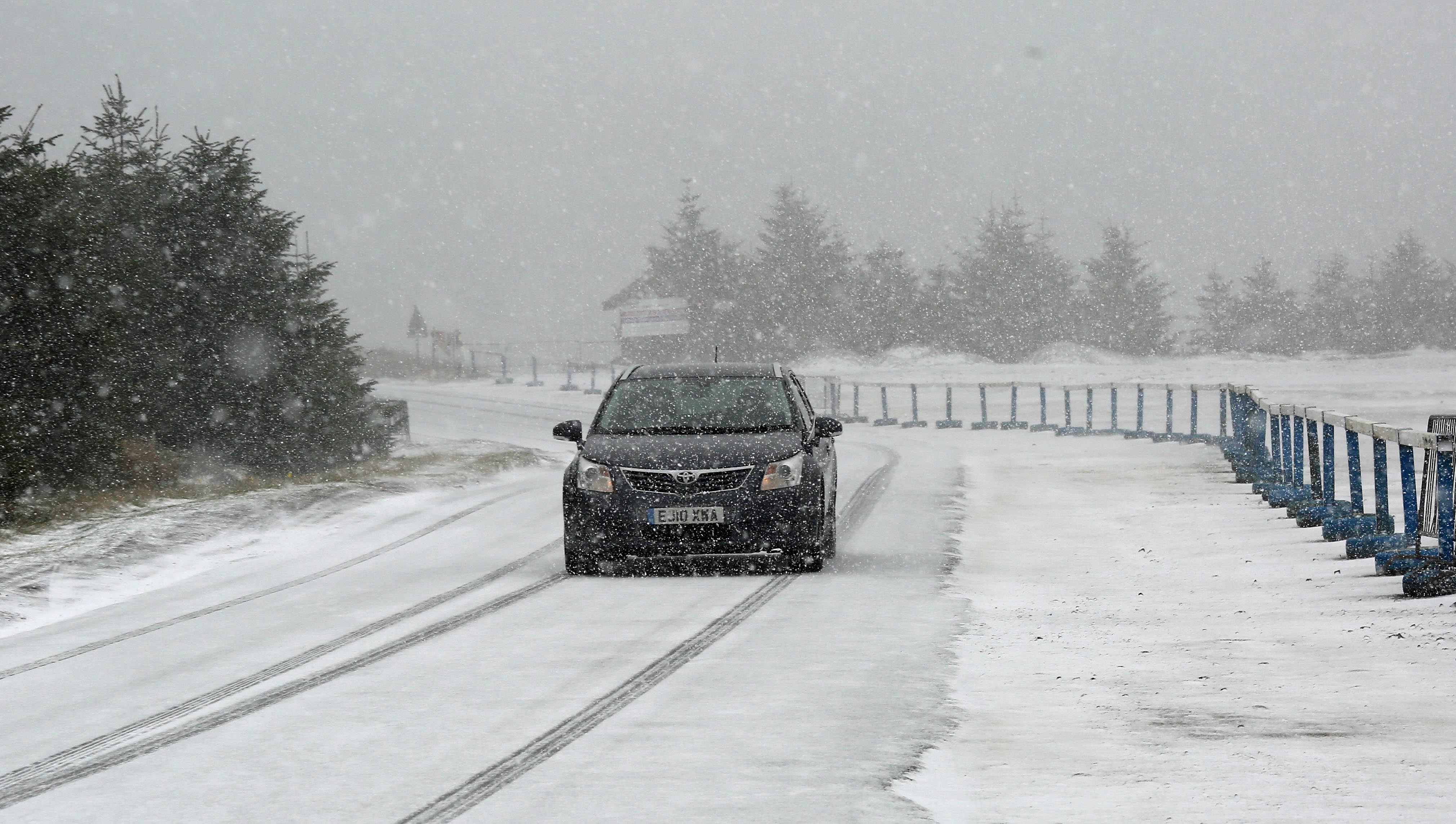