Brits flocked to parks as the mercury soared today – desperately making the most of the sun before unsettled weather is expected to bring patchy rain across parts of the country over the next few days. 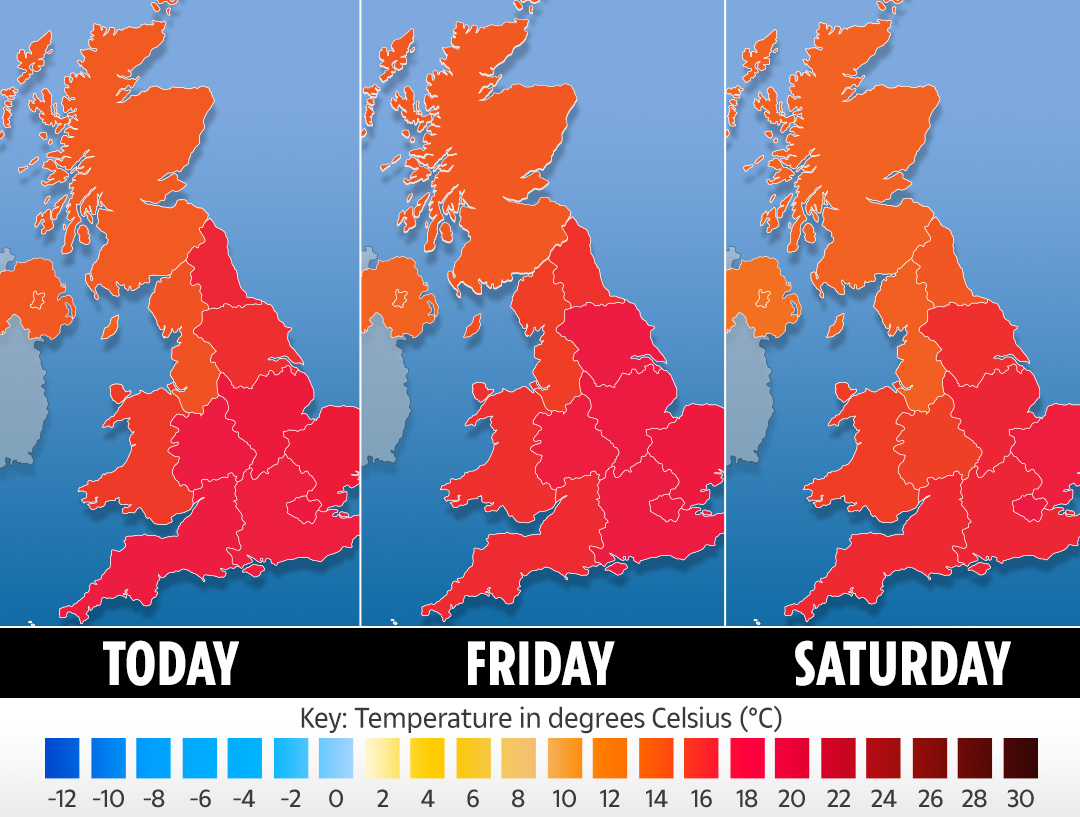 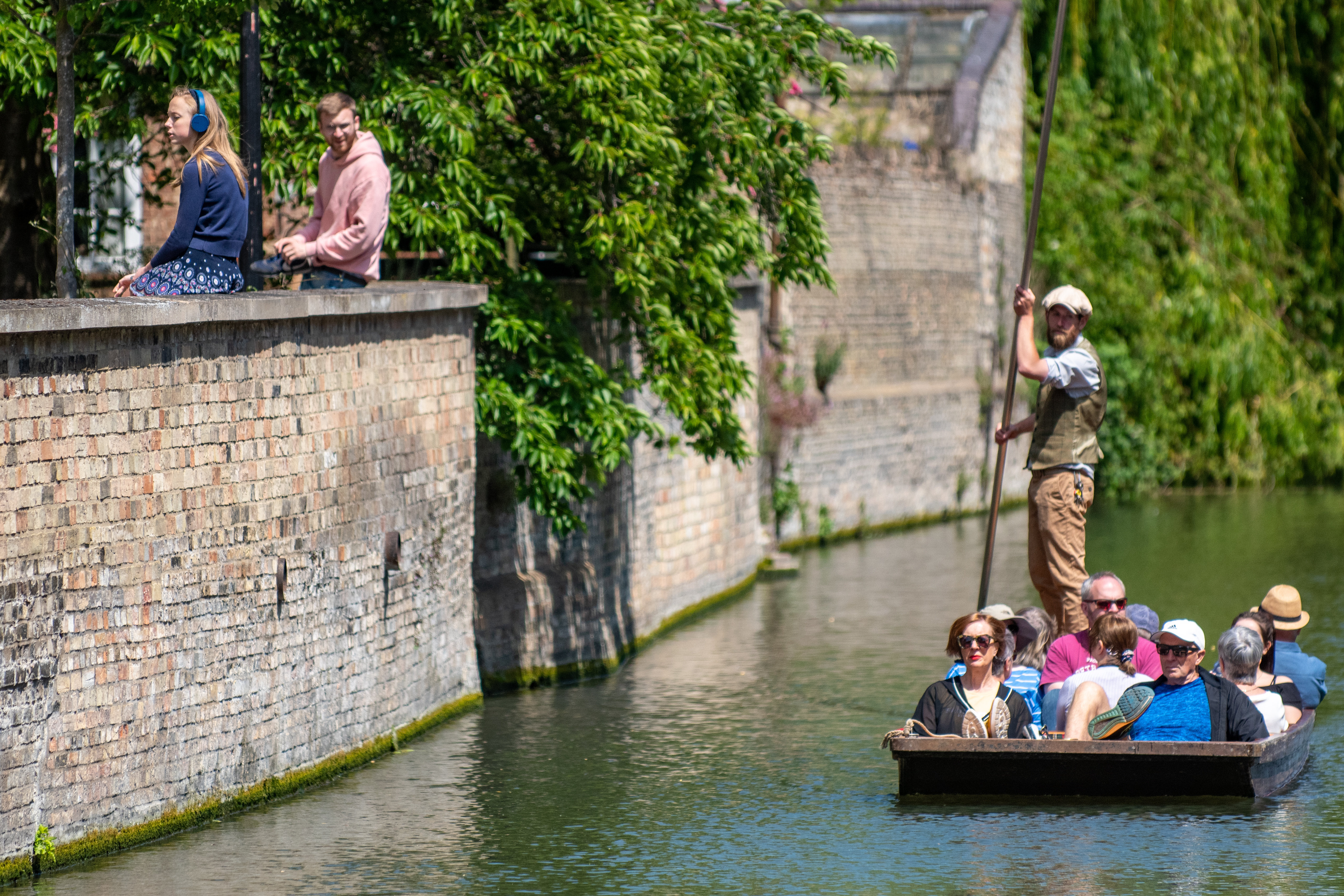 Temperatures today ranged from a warm 24C in London, while Scotland recorded highs of just 12C.

The coast also experienced some cooler temperatures as the seabreeze swept along the fringes of the UK.

Looking forward for the rest of the day, the Met Office warned: "Most places will have a sunny evening and a dry night with long clear spells, although northern Scotland will be cloudier with patchy light rain.

"Low cloud will form in some western parts by morning."

By Friday, most places will have another dry and sunny day with a few showers to hit Wales, the Midlands and Southern England.

A North-South split will mean the far north of Scotland will continue to be hit with showers.

By Monday, forecasters have warned temperatures will be "cooler with sunshine and showers, some heavy".

SWITCHCRAFT is a free service that finds you the right energy deal – and you could save an average of £219 a year.

A fiver will be paid into your bank account within four months of completing the switch. prepayment meter customer customers will receive a £5 Amazon voucher. Open to those 18 and over. UK residents only. Click here for full T&Cs.

Meteorologist Mark Wilson said: "It's likely that the weather's going to turn a bit more changeable.

"It's dry across most of the country at the moment but by the time we get to the Bank Holiday there's going to be much more cloud around.

"That cloud cover could be thick enough to bring showers and some spells of rain and we are likely to see bands of rain spreading their way eastwards across the UK."

Mr Wilson said that temperatures were likely to peak at around 20C (68F) – compared to highs of 22C to 23C midweek.

He said: "The temperature will be pleasant but not quite as high as we have been seeing."

Despite the current unpredictable weather, Britain is said to be on track for a scorcher of a summer.

The mercury is set to hit sizzling highs of 30C (86F) in June, according to forecasts.

Those who are escaping to Europe for the long weekend will have a better time of it – with Spain and the south of France looking at highs in the low 30s.

The gloomy weather will be in stark contrast to the Spring Bank Holiday last year – where most of the country enjoyed warm sunshine.

But Britain could probably do without a repeat of the flash floods and thunderstorms seen in parts of southern England in the wake of the 2018 heatwave. 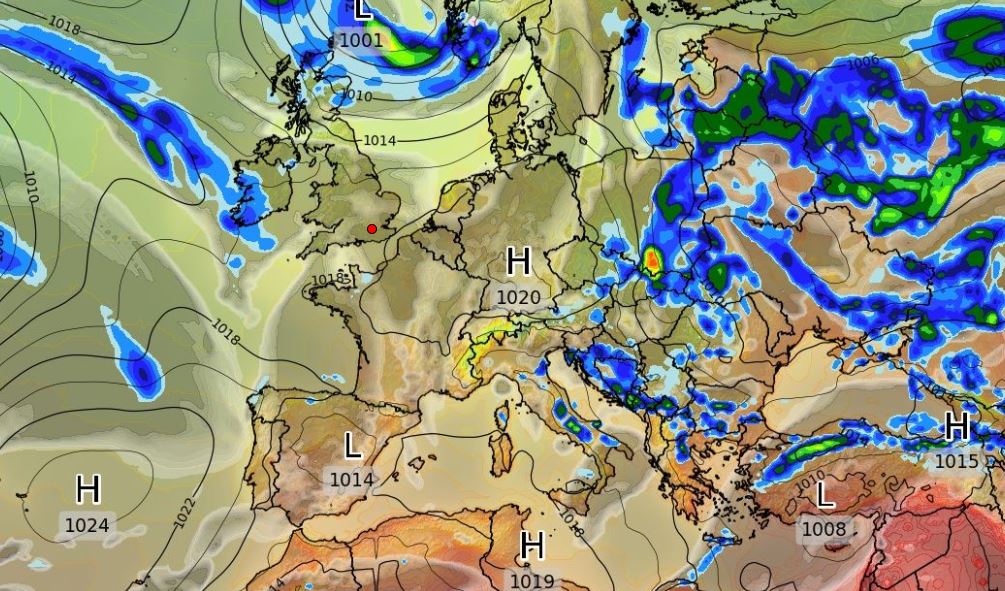 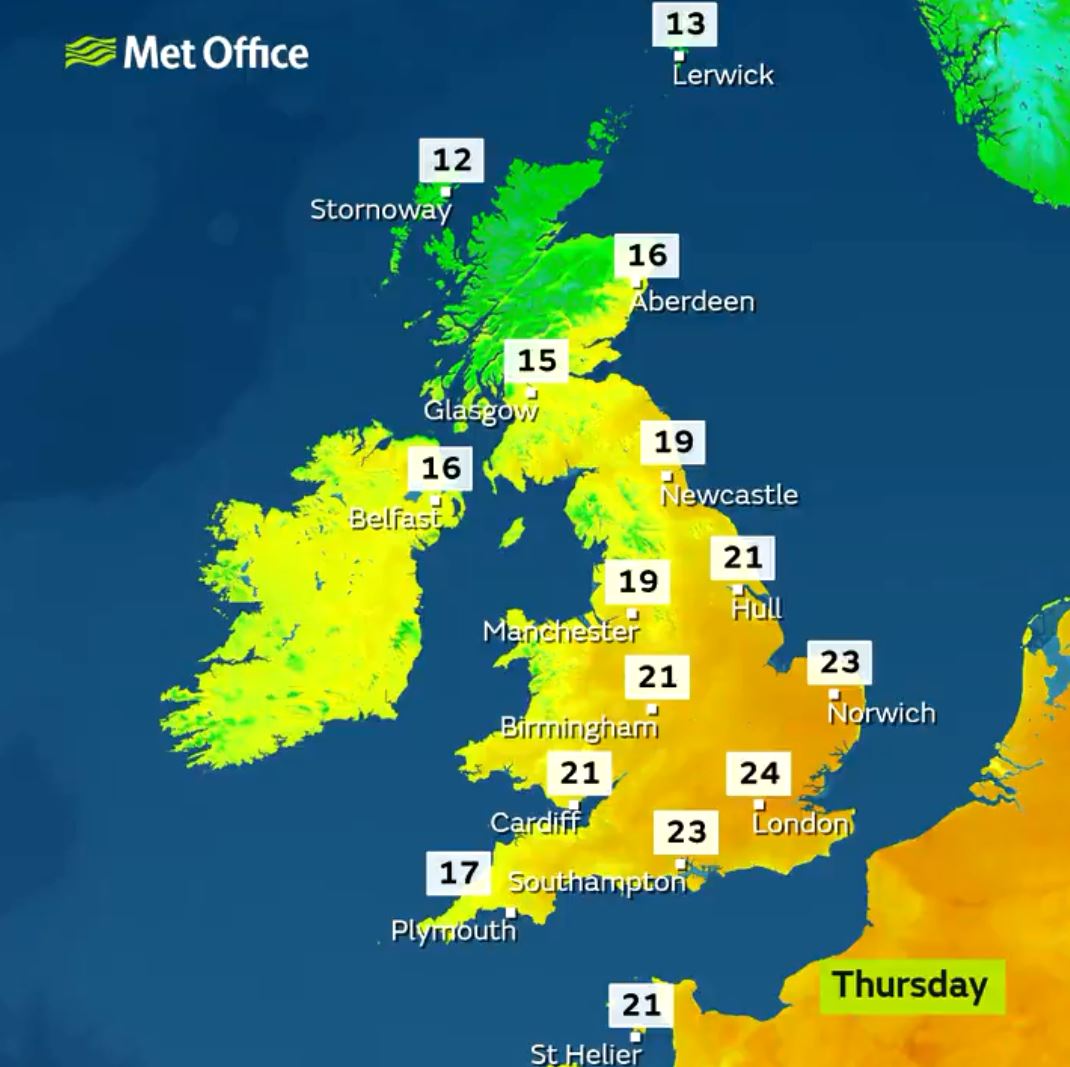 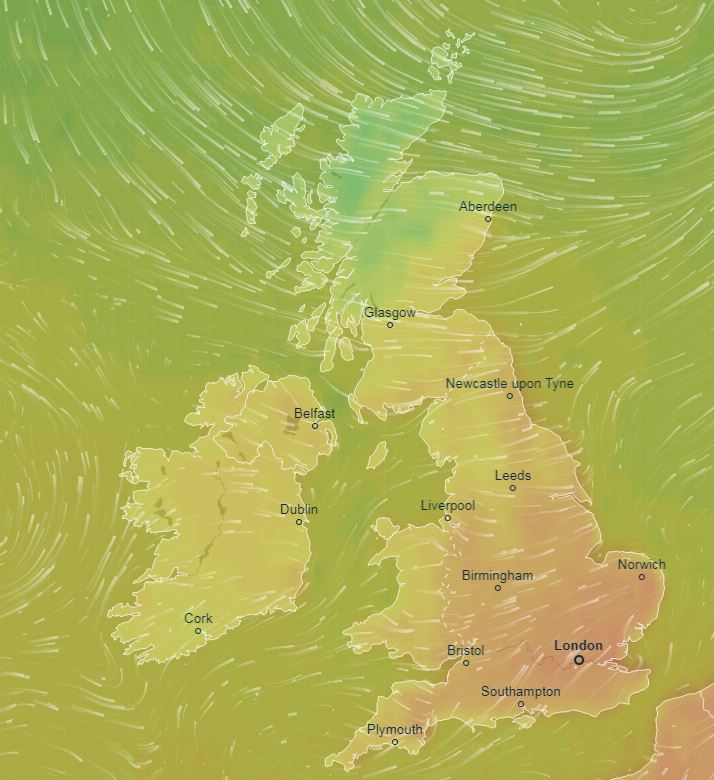 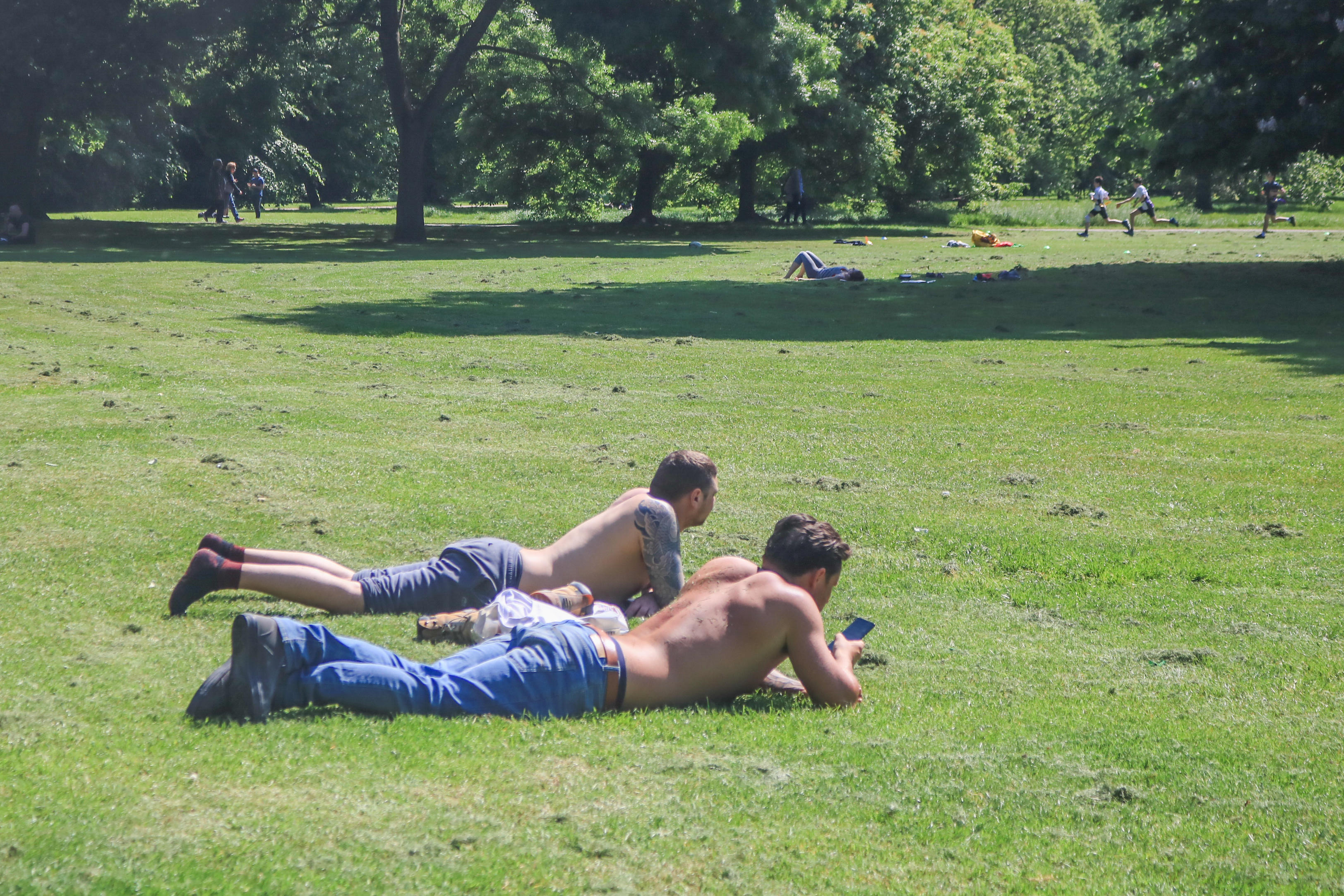 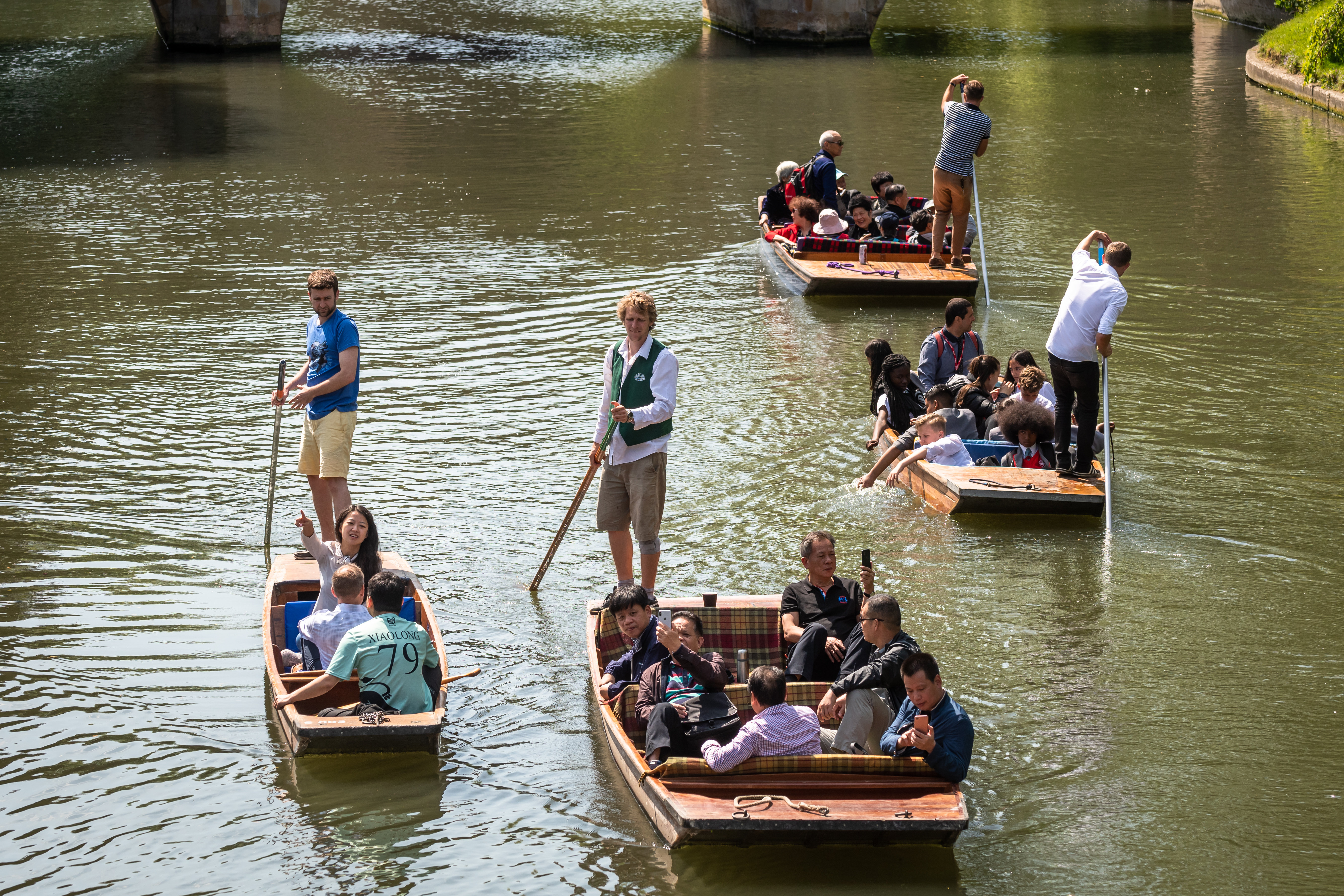 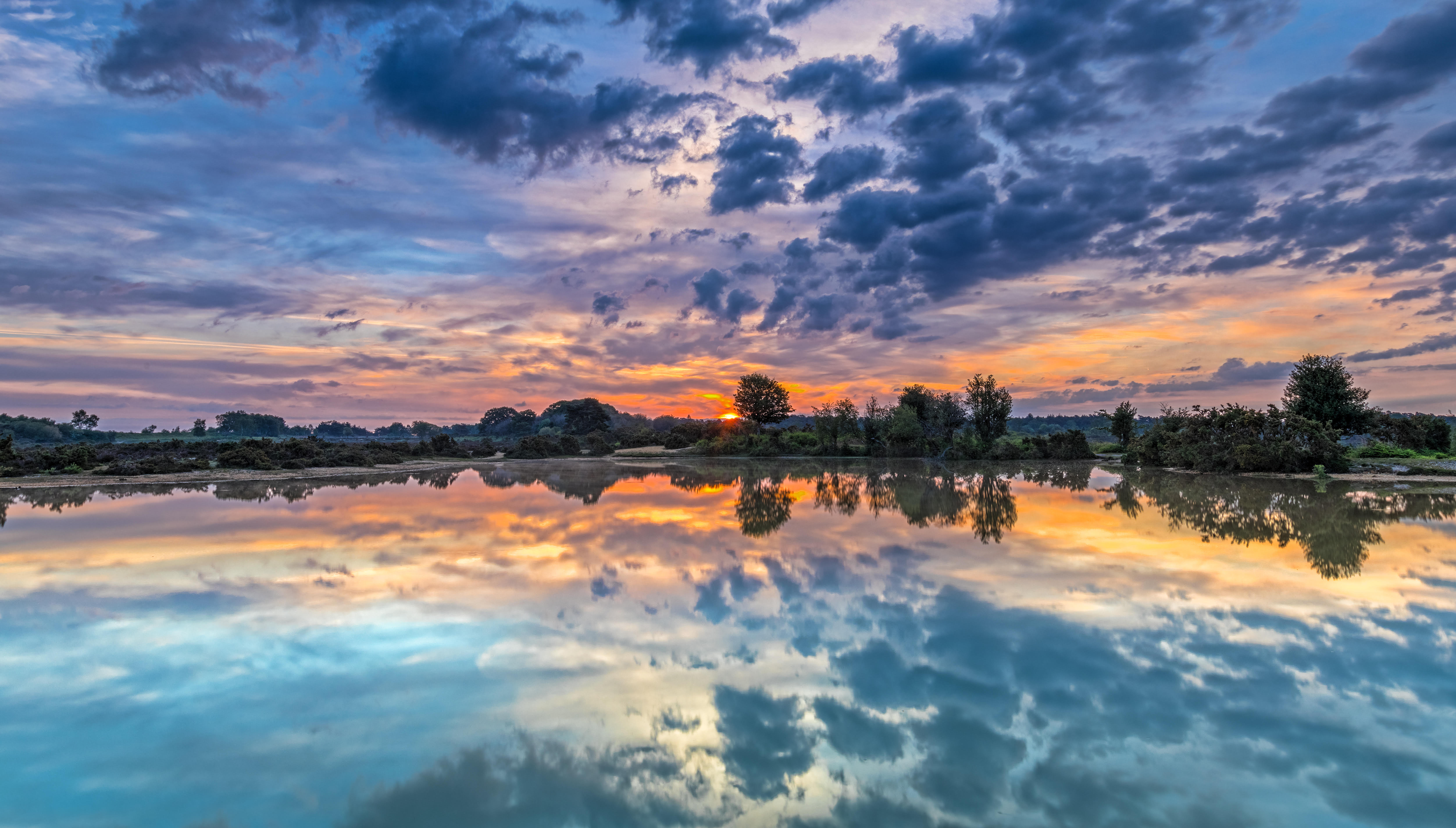