BRITS hit the beach today as a 'Dutch plume' makes the UK hotter than Malibu.

The mercury is set to reach 25C in the south east, as warm air blasts over from Holland and Germany. 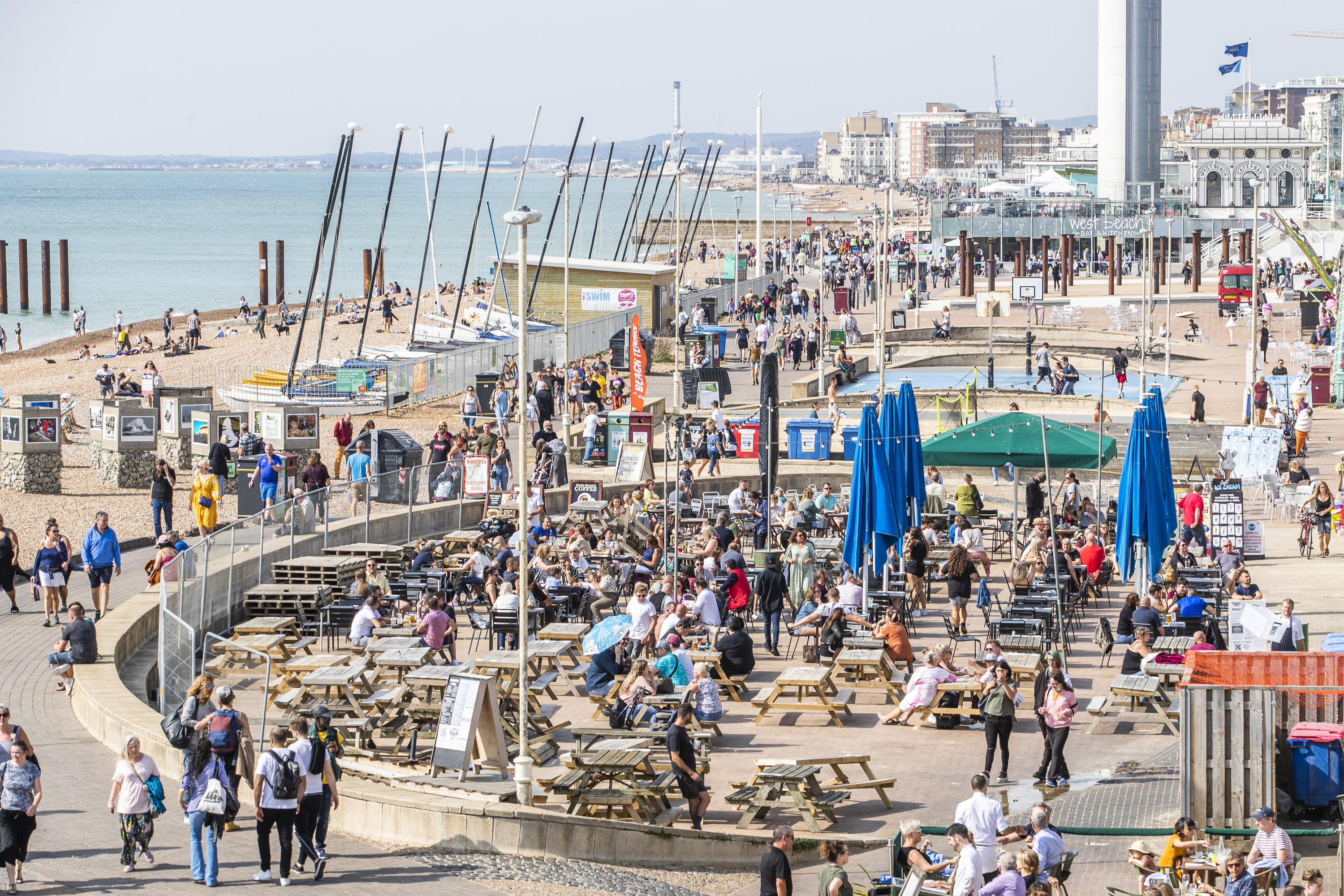 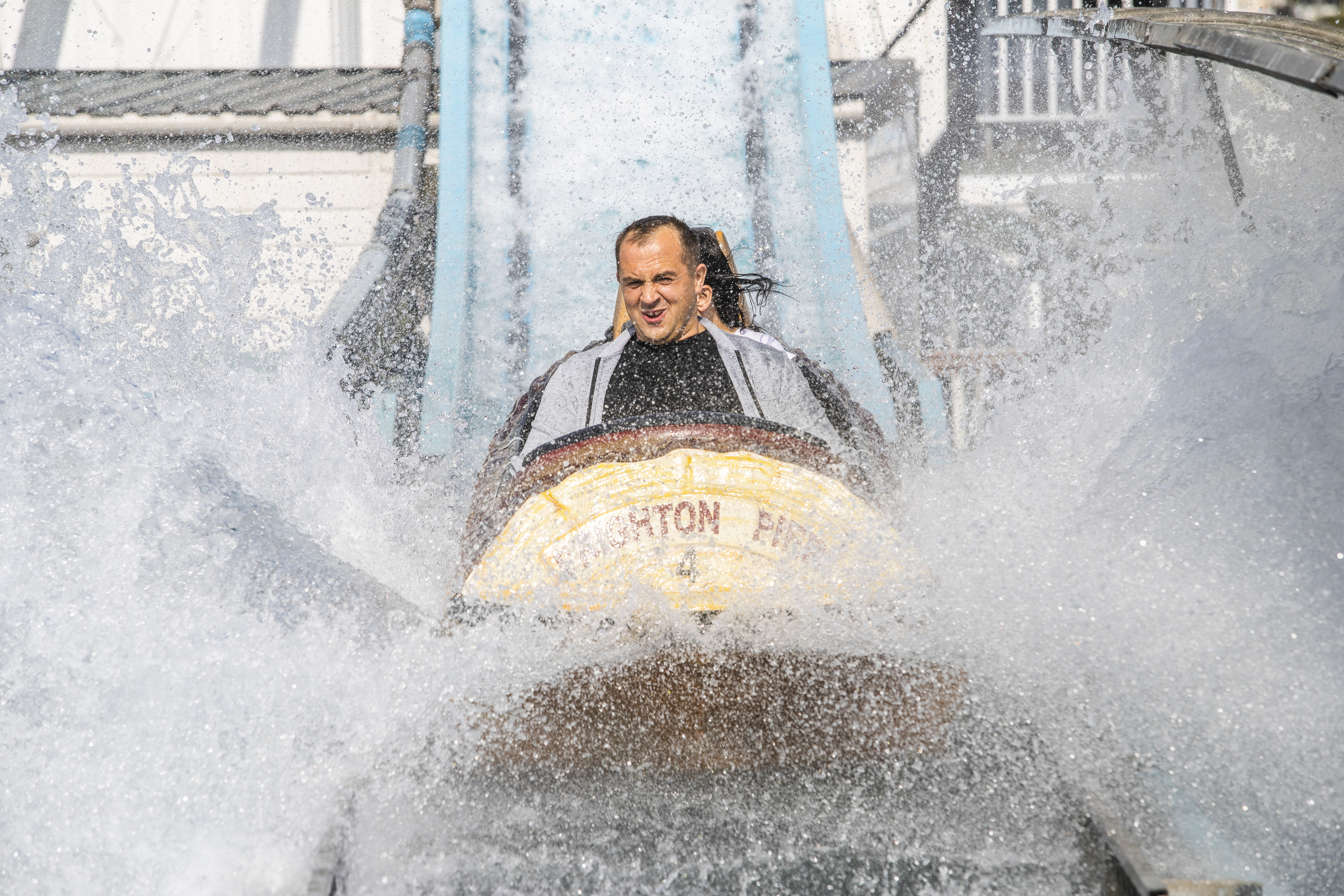 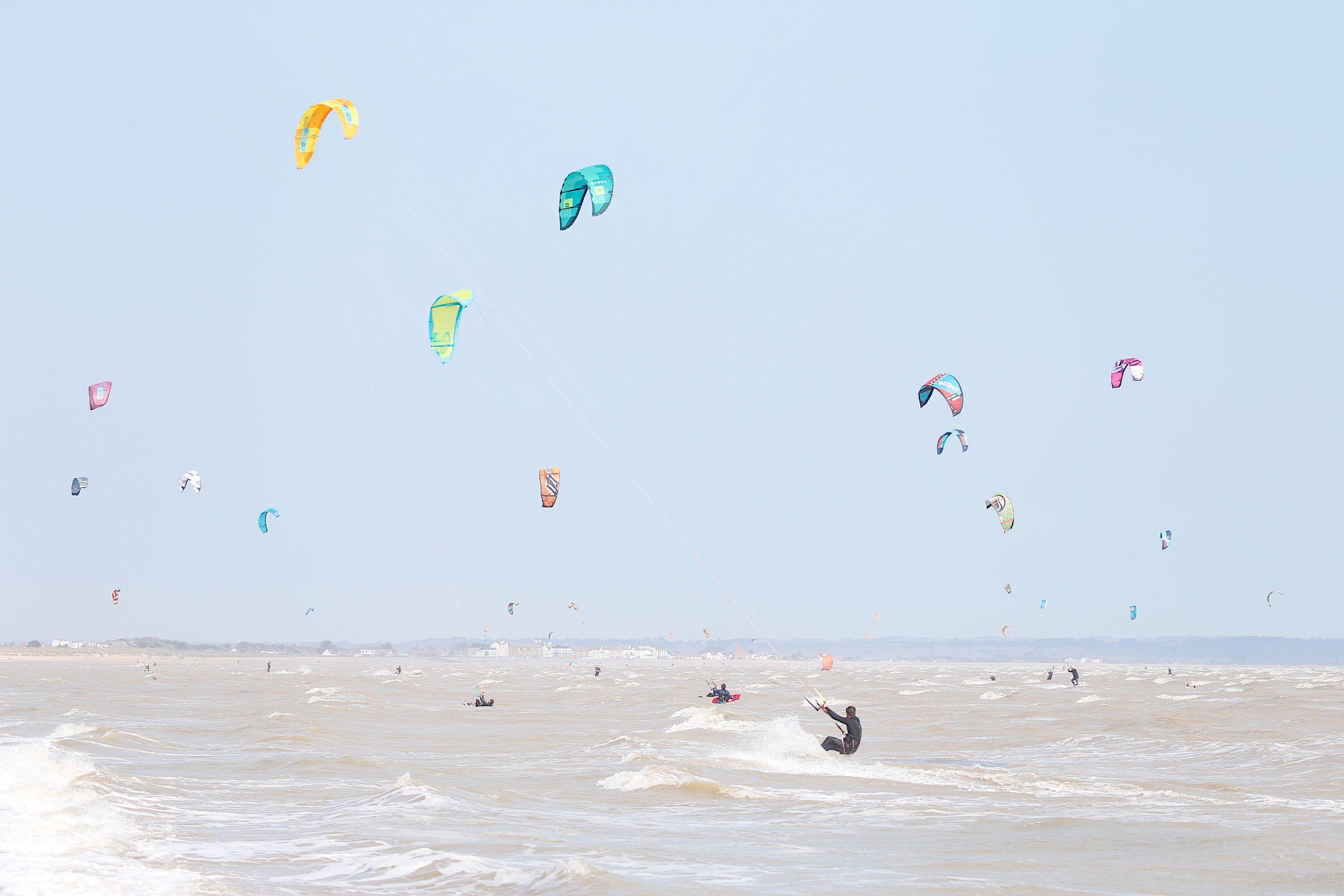 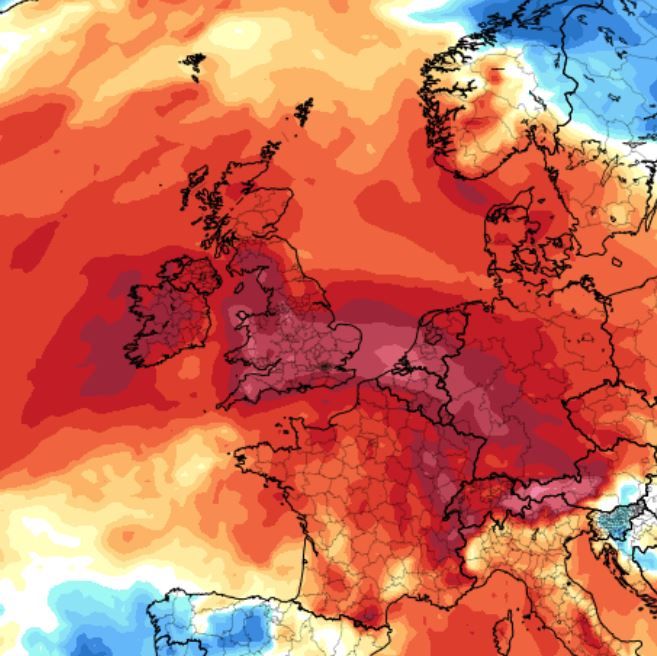 The Weather Outlook forecaster Brian Gaze said: “Easterly winds are bringing a 'Beauty from the East' rather than a 'Beast from the East.'

“Easterlies bring winter's coldest weather, but are bringing warm air this time due to heat over Holland and Germany.”

The majority of Britain will feel warm today and tomorrow, with only a few showers expected.

The south east will see the best of the sunny spell, with highs of 25C set to hit London.

Met Office forecaster Marco Tetagna told the Sun Online: "There's a lot of fine weather around. It's dominated by high pressure and plenty of sunshine during the day.

"Today we are looking at a high of 24C in London, but there's a chance we might push it to 25C.

"It’s quite breezy across the south today but those winds will gradually drop off over the weekend."

The winds made for perfect kite surfing conditions in Greatstone, Kent, while surfers took to the River Severn to ride the Severn Bore in the south west.

Brits hit the beach in Brighton and Bournemouth as supermarkets prepared to sell out of BBQ items.

Meanwhile, daytrippers are set to clog coastal routes including the A23 to Brighton, A31 to Dorset and A30 to Cornwall.

Ex-BBC and Met Office forecaster John Hammond of weathertrending said: “The weekend looks very nice indeed and will feel pleasantly warm, even in the North and Scotland.

“But enjoy the sunshine while it lasts, as big changes are ahead, with rain by midweek.”

The sunny spell is expected to cool into next week, with rain hitting many parts from Wednesday.

A Met Office forecaster explained: “Easterly winds develop. It will be warm generally, with mainly sunny conditions and just showers early on Sunday in the South.

“But from Tuesday, a transition to more unsettled conditions is likely, with rain or showers for a time.” 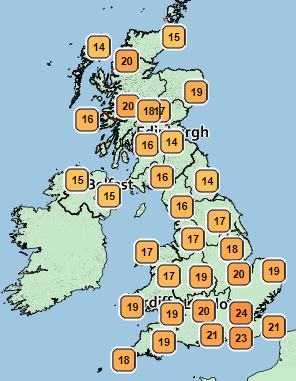 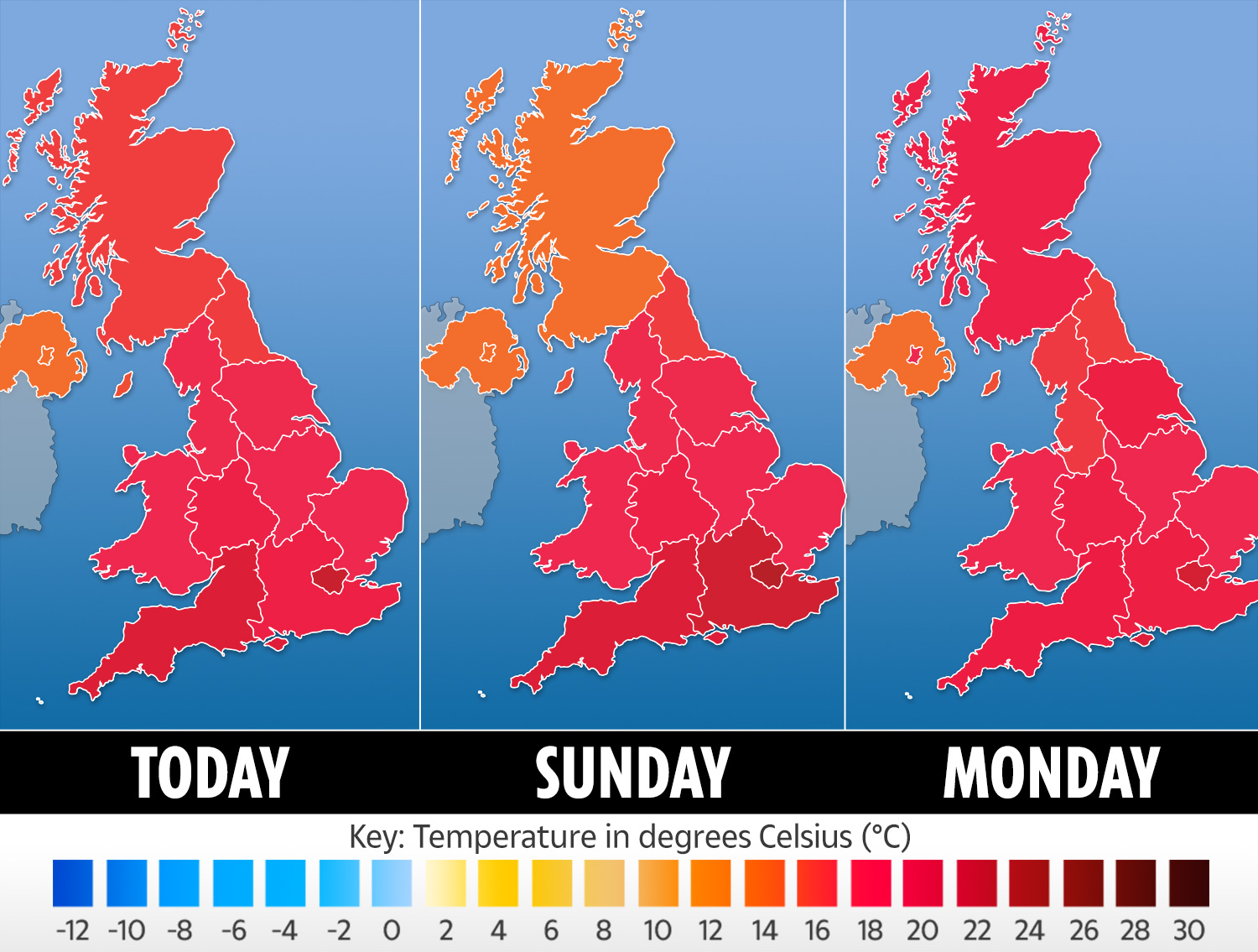 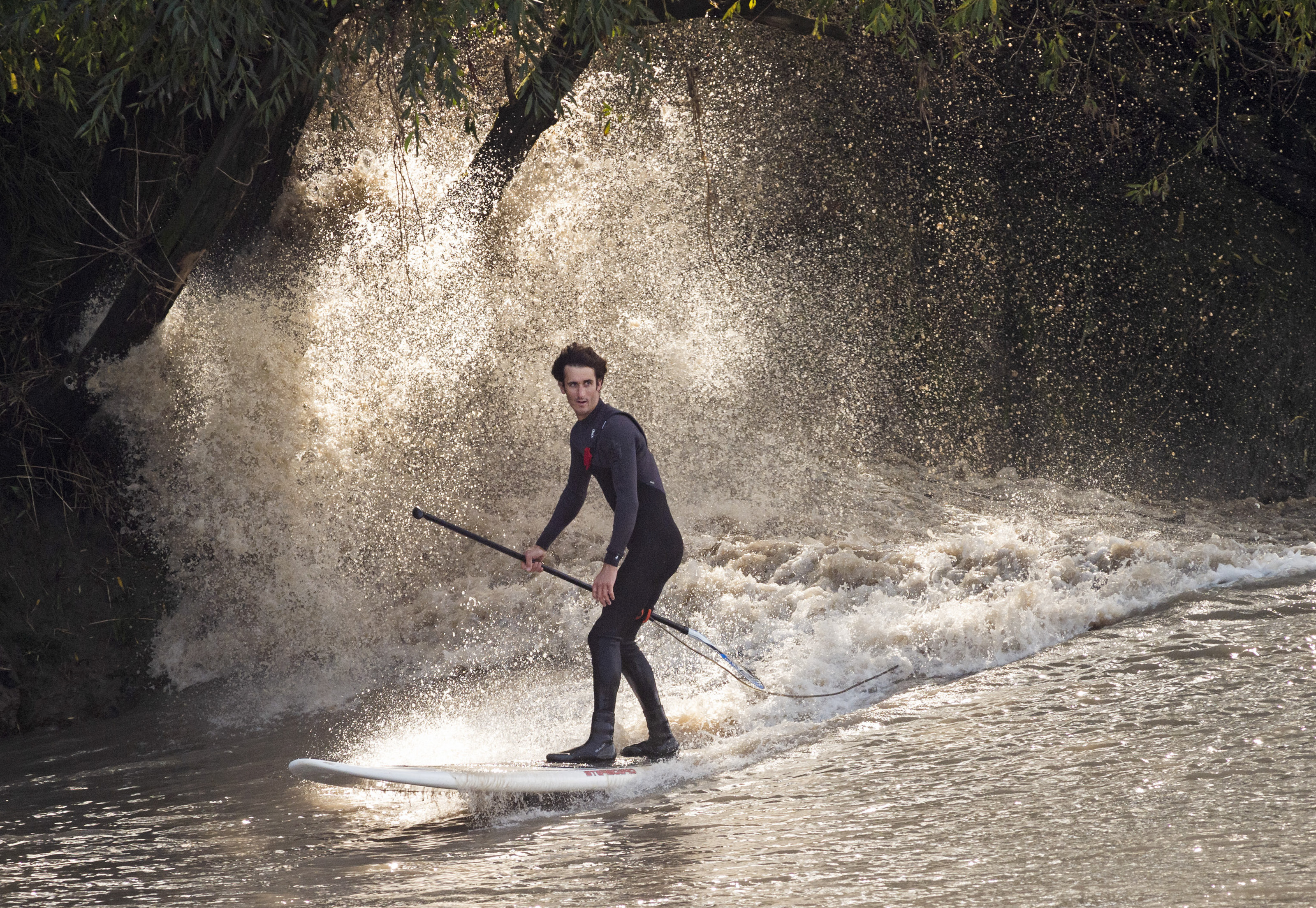 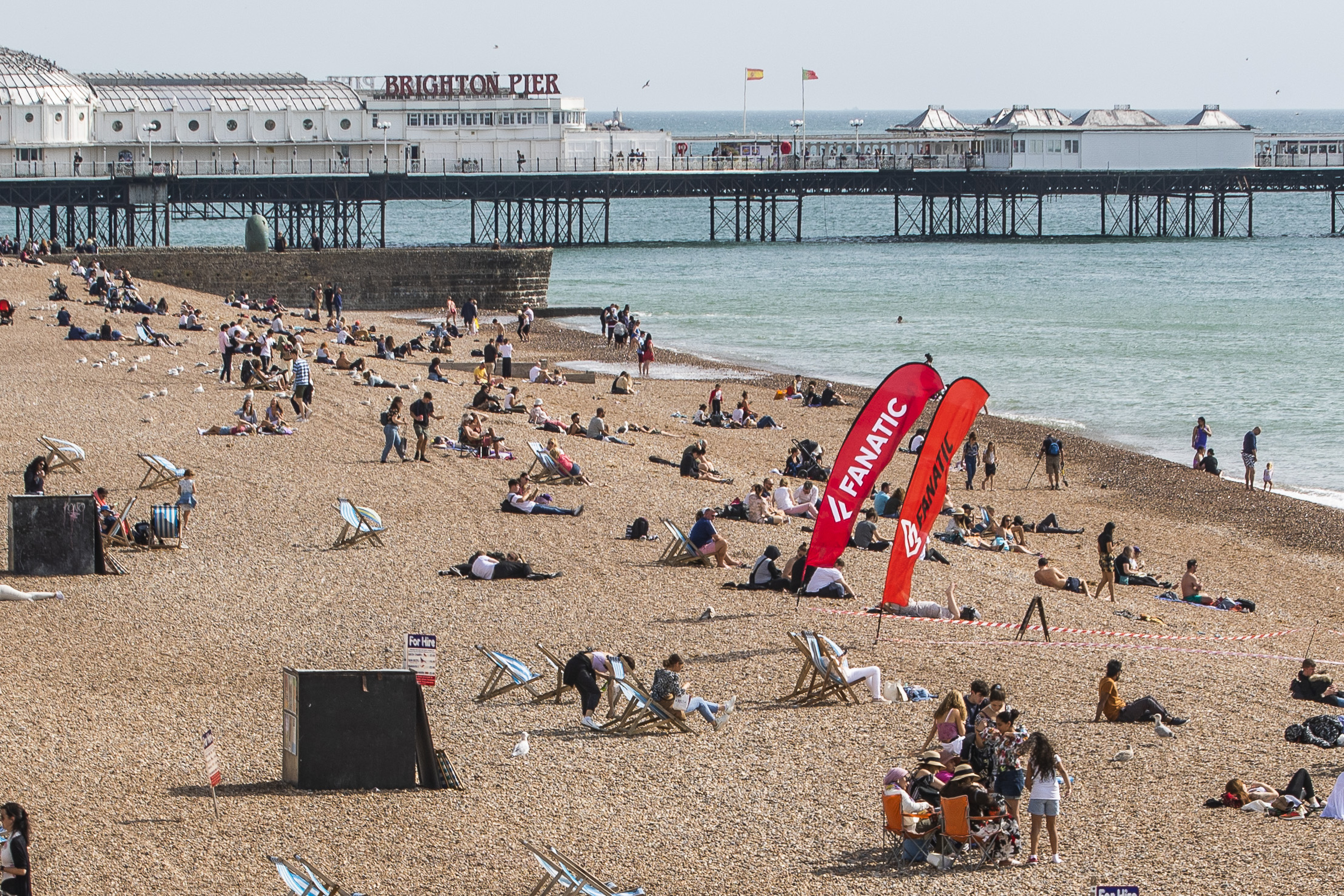 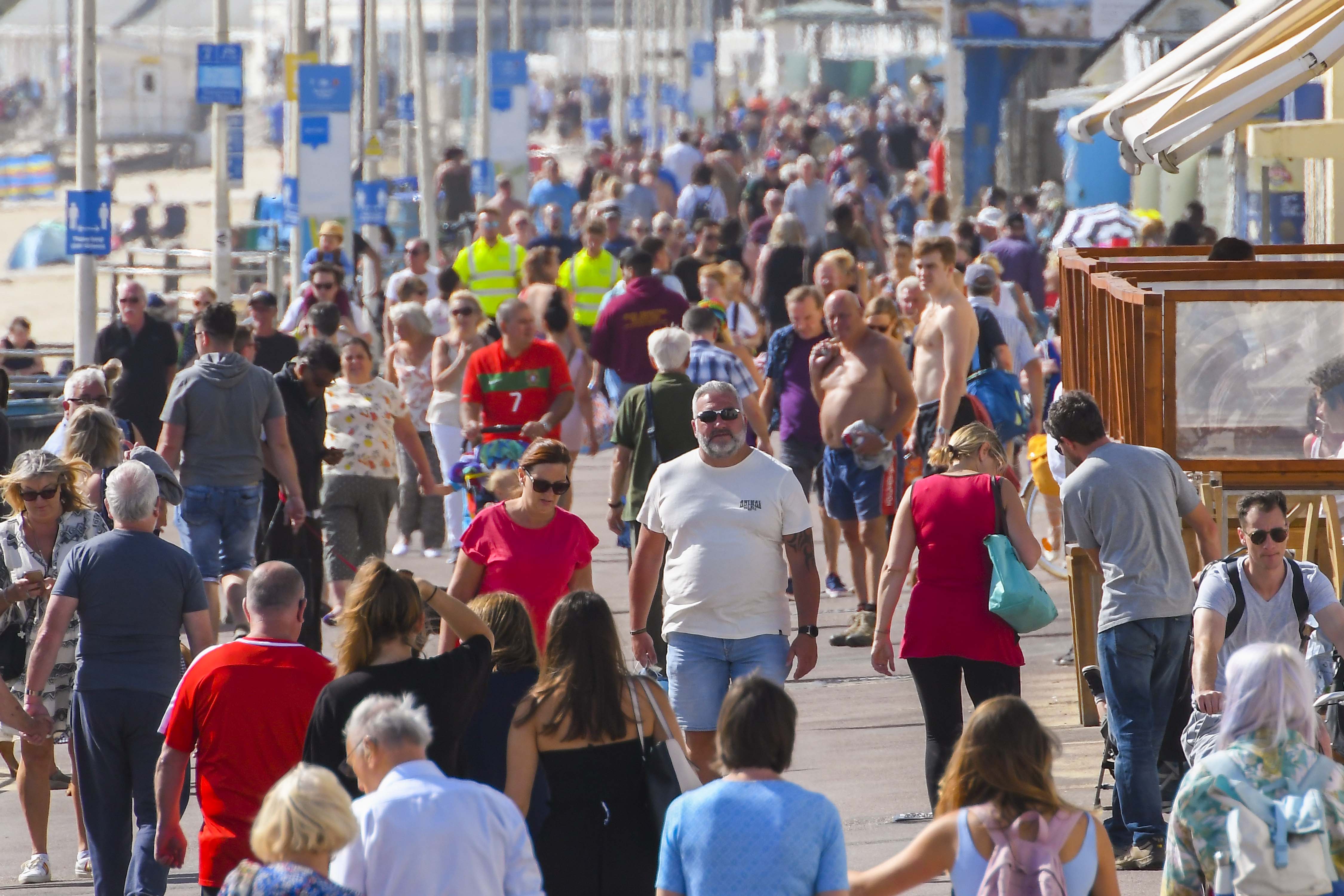