A TROPICAL sizzle is about to thrust temperatures back into the high 20s as hopes are reignited for a ‘flaming June’.

Thermometers will rise through the coming days as swathes of the country get set for a mini heatwave next week. 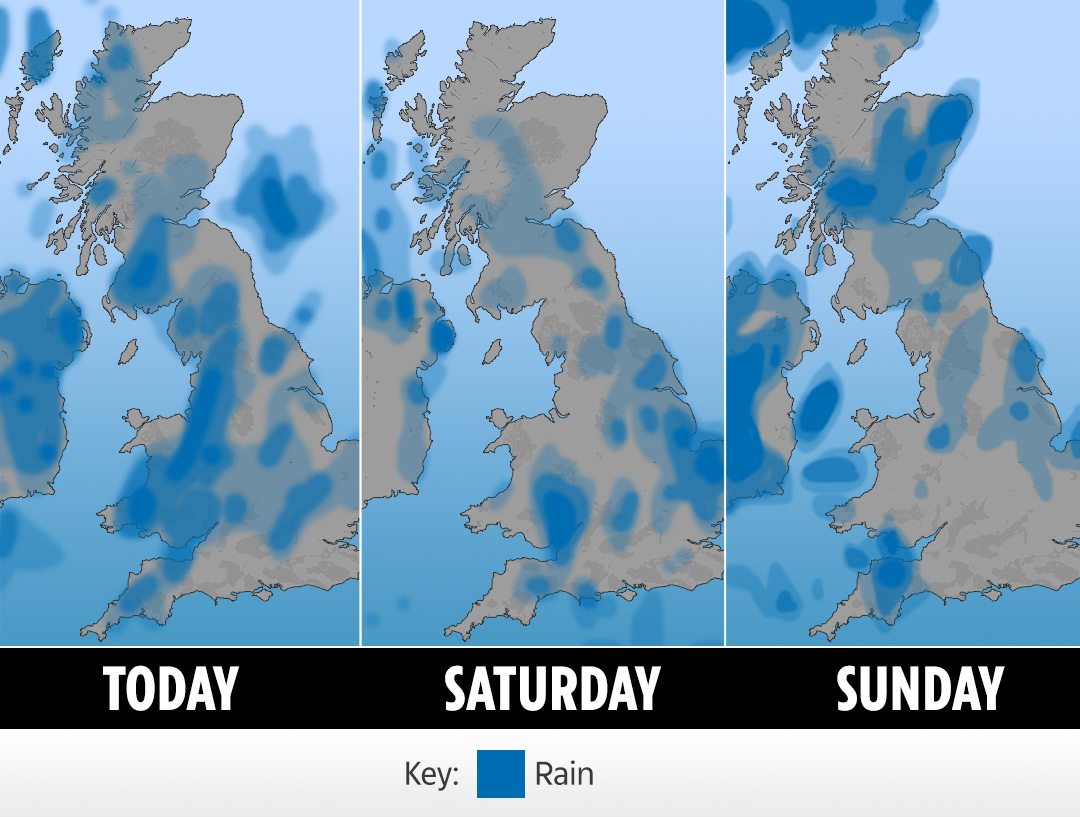 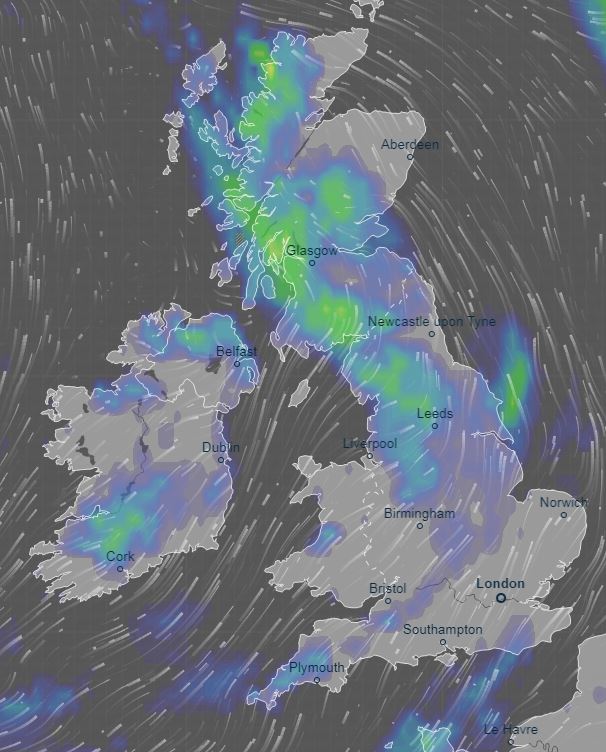 The best of the weather will be across southern England as warm air floods up from the Continent, according to the Met Office.

However the sultry blast will be relatively short-lived with a more changeable weather pattern forecast later next week.

Scotland and northern Britain may just miss out on the balmy warmth with further downpours forecast for the region.

Met Office spokesman Grahame Madge said: “During the early part of next week we have high pressure building with higher temperatures as warm air comes in from the Continent.

“We are expecting highs in the mid-20Cs or even above with the best temperatures likely across southeast England.

“It is currently uncertain how far this warm air will travel, at the moment we are quite certain it will reach southern England, however it will be warmer across the whole of UK.

“It looks like this will be short-lived with a return to a more changeable regime after the middle of next week.”

Further rain is expected over the next couple of days although it will be ‘nothing like’ the torrential downpours which drenched swathes of the country this week, he said.

Sunday will be the best day of the weekend although it will be a case of sunshine and showers through the start of next week, he added. 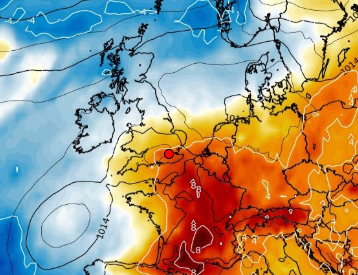 He said: “We have got a front coming in later on Friday and into Saturday and that is going to bring some showers, but nothing like we have seen over the past few days.

“Sunday is not looking too bad, but again there will be some showers developing and some of these could be quite convective and thundery.

“It is around Tuesday or Wednesday when we expect to see temperatures really rise, although it will start to feel warmer later this weekend.”

Despite the changeable outlook for the next week, the warm spell could be a sign of things to come, according to some long-range experts.

Despite the abysmal start to summer, this weekend and beyond is set to bring some significant changes to our weather

Exacta Weather’s James Madden said: “Despite the abysmal start to summer, this weekend and beyond is set to bring some significant changes to our weather as high pressure finally starts to dominate.

“Maximum temperatures could jump into the mid to high-20Cs at the very least across the southern half of the country while the north can expect to see temperatures in the low to mid-20Cs in the best of the sunshine.

“It is worth noting there will be some sporadic showery or thundery activity during this time.

“This weekend will lead into what is expected to be a much drier and warmer scenario with better weather on the horizon through the coming weeks, a flaming June is still on the cards.”

The Download Festival at Castle Donington was hit by heavy rain this week and revellers were seen dragging their gear through the downpours on Thursday.

And the Isle of Wight Festival site quickly became sodden and muddy as rain and wind swept in ahead of a damp weekend.

Today is set to see heavy showers with some sunny spells that will continue through the weekend.

Weather forecaster Mark Wilson told The Sun Online: "There will still be some heavy showers over the weekend – some of them thundery.

"Temperatures will be higher than we've seen and could even reach 19C in the South East – but the wet weather will continue until Tuesday."

Heavy rain led to flooding in many parts of the country this week – bursting river banks and leaving hundreds of cars underwater.

One man in Skegness, Lincs, managed to make the most of the rain by diving into floodwater from inside his caravan after his summer getaway was ruined by unseasonably wet weather.

Alex Henderson, 28, jumped head-first into the water complete with yellow shorts, a swim cap and a pair of goggles.

Scattered showers saw 5-10mm of rain in some places – nothing compared to Chillingham in Northumberland which saw 73mm of rainfall over a 28-hour period.

Elsewhere, Waddington in Lincs saw nearly 40mm fall over a period of 14 hours.

Over the same period, Coleshill in Warwickshire saw 30mm fall and 31mm was seen at Astwood Bank in Worcestershire. 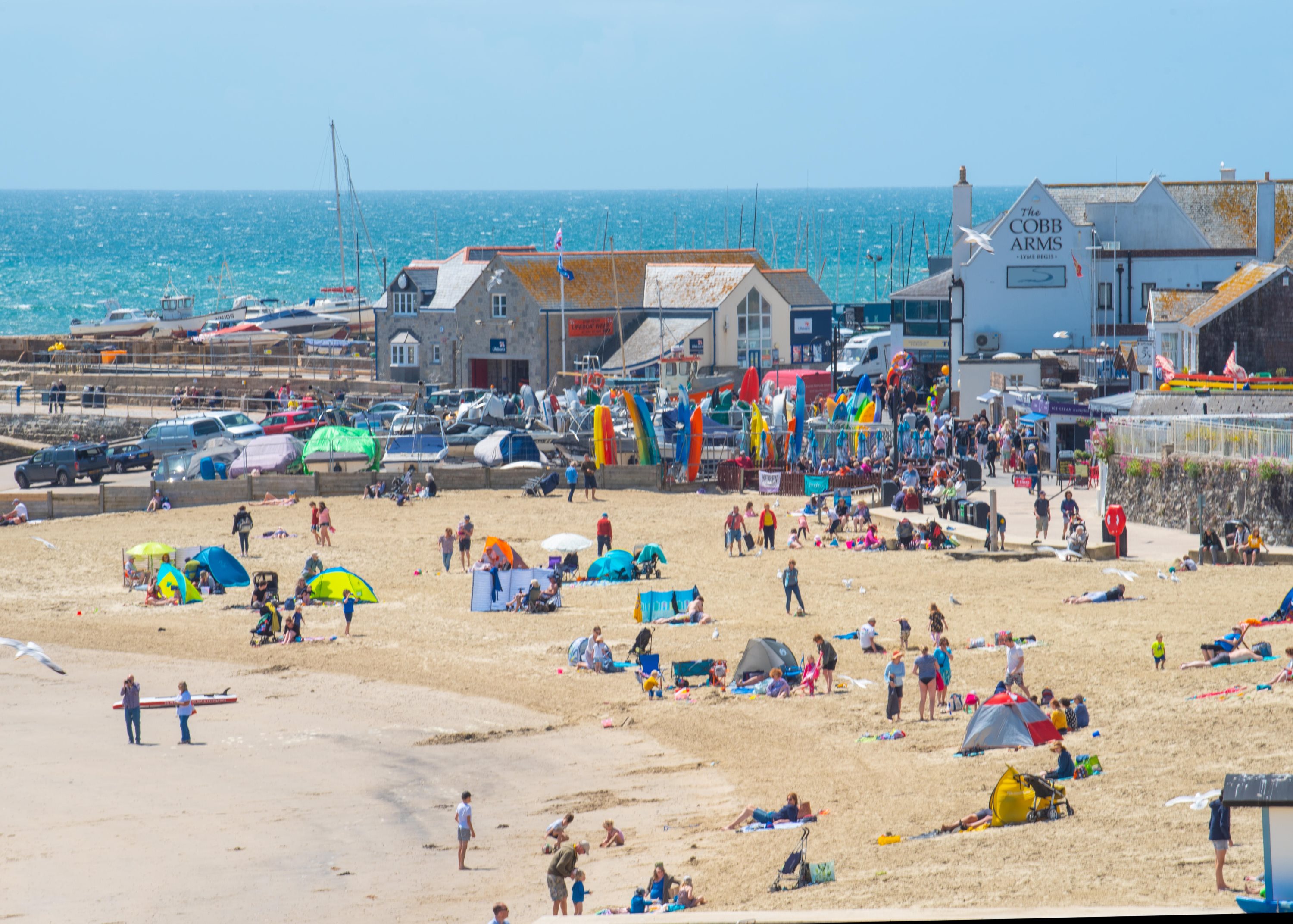 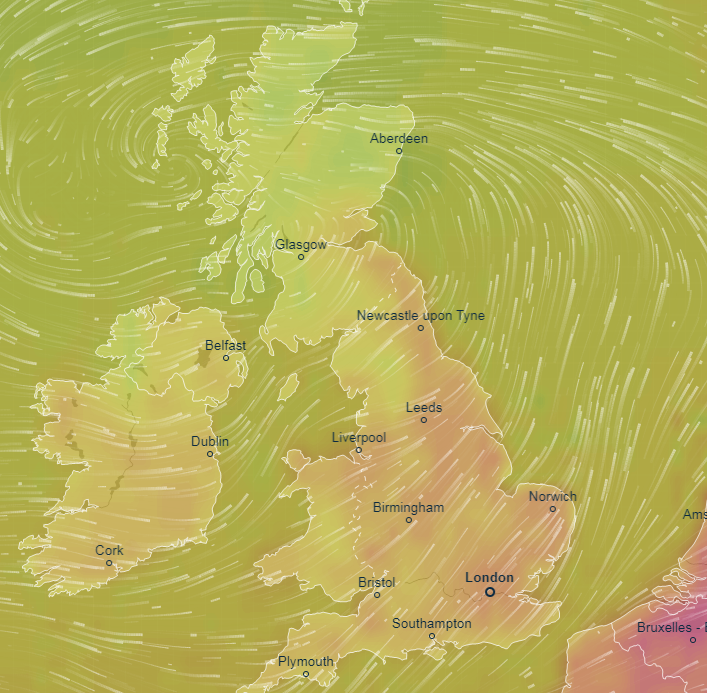 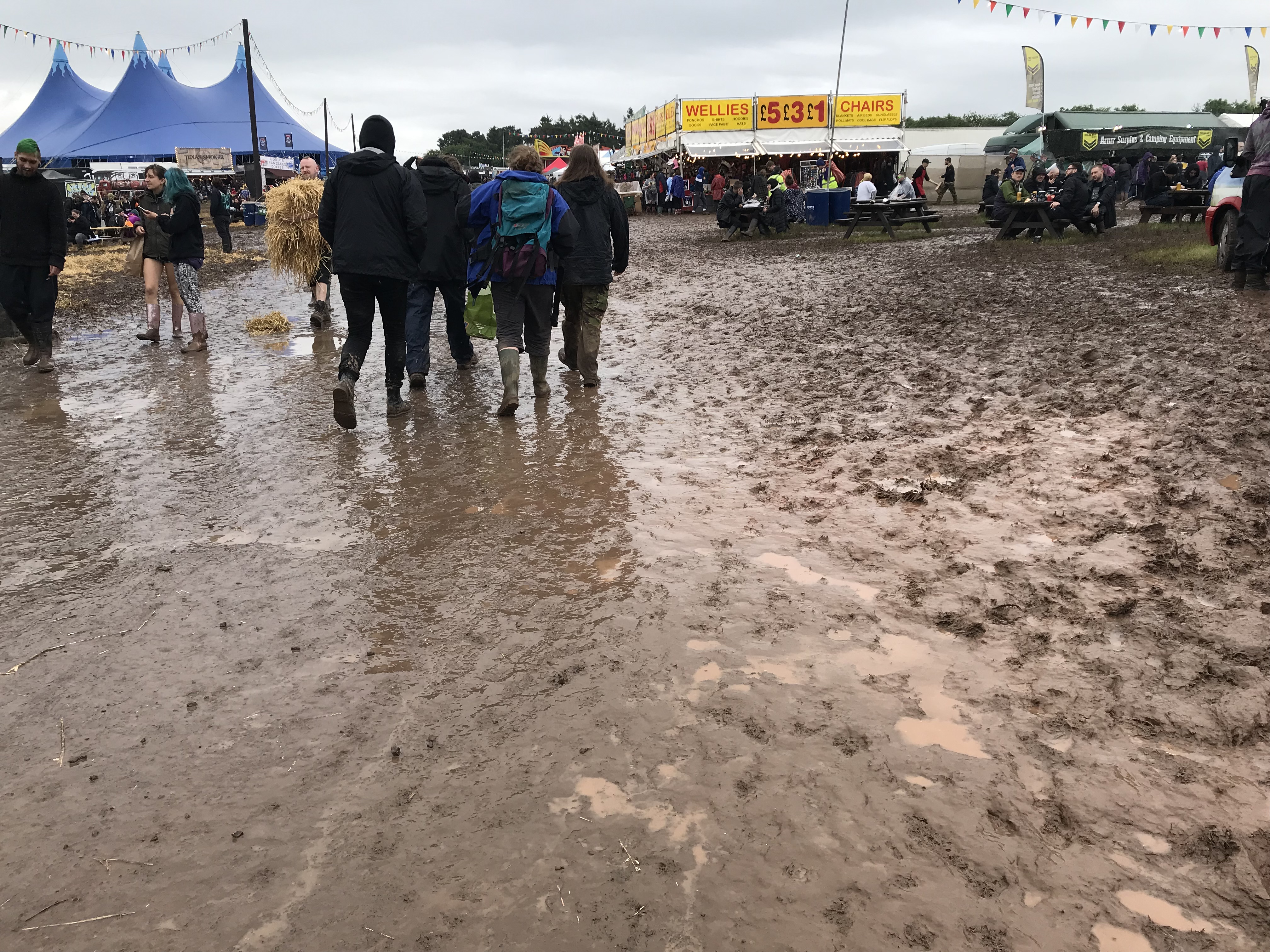 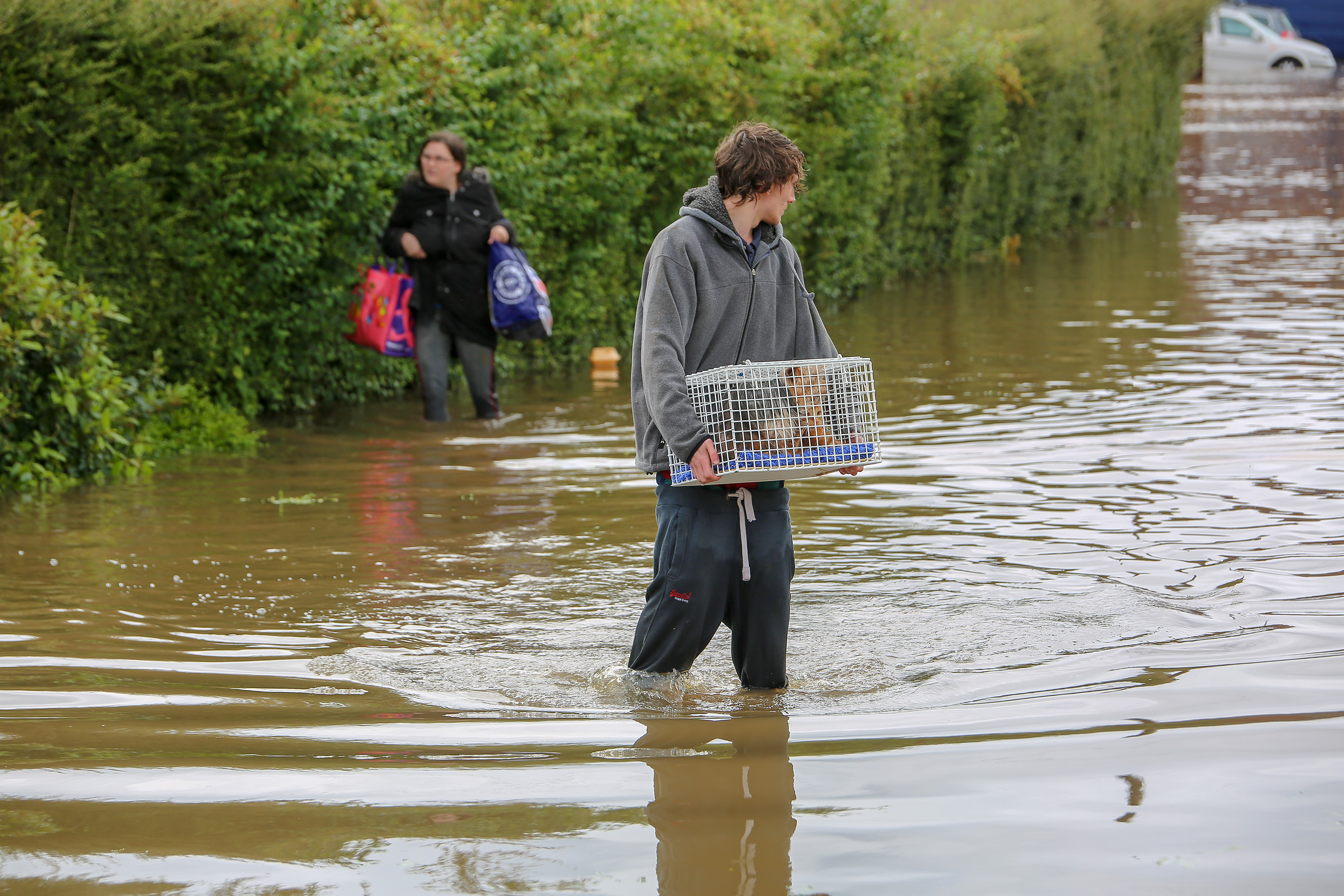 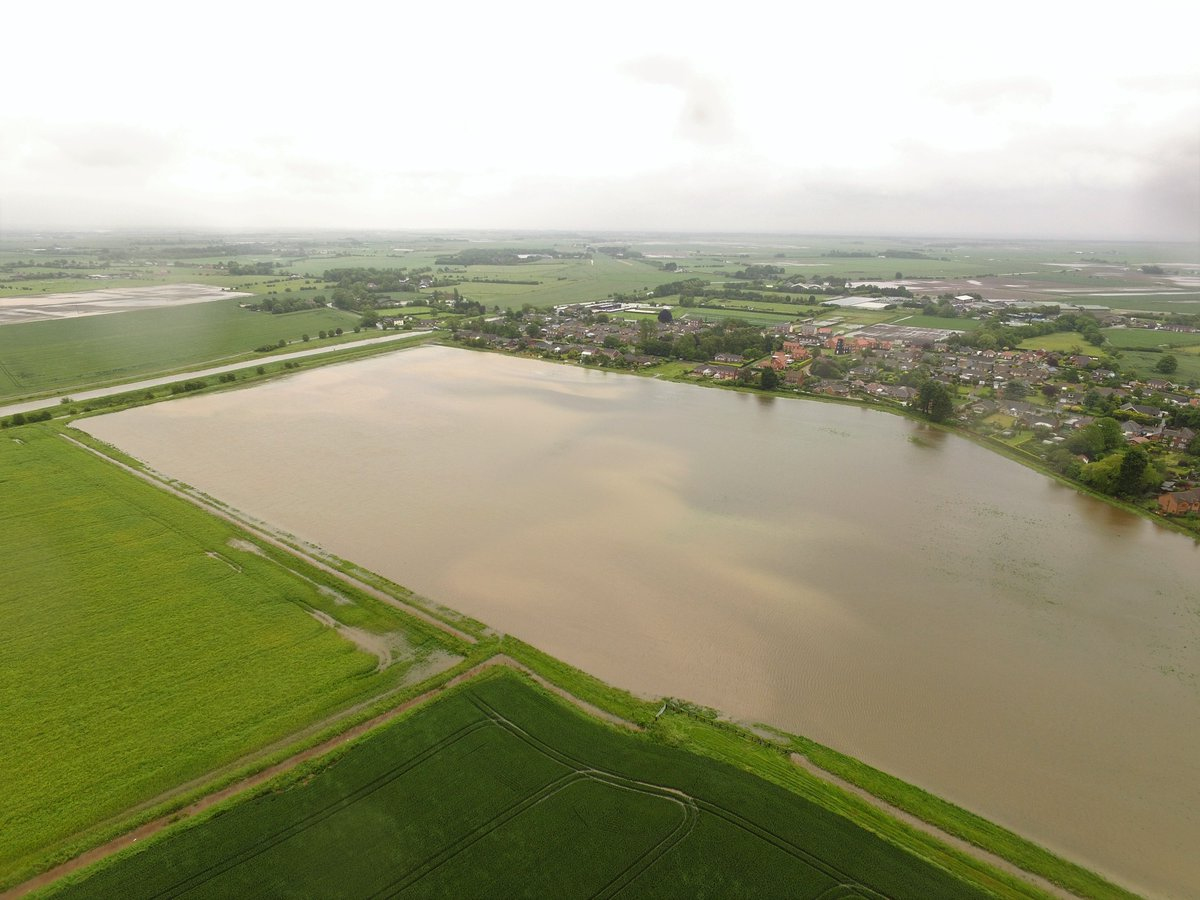 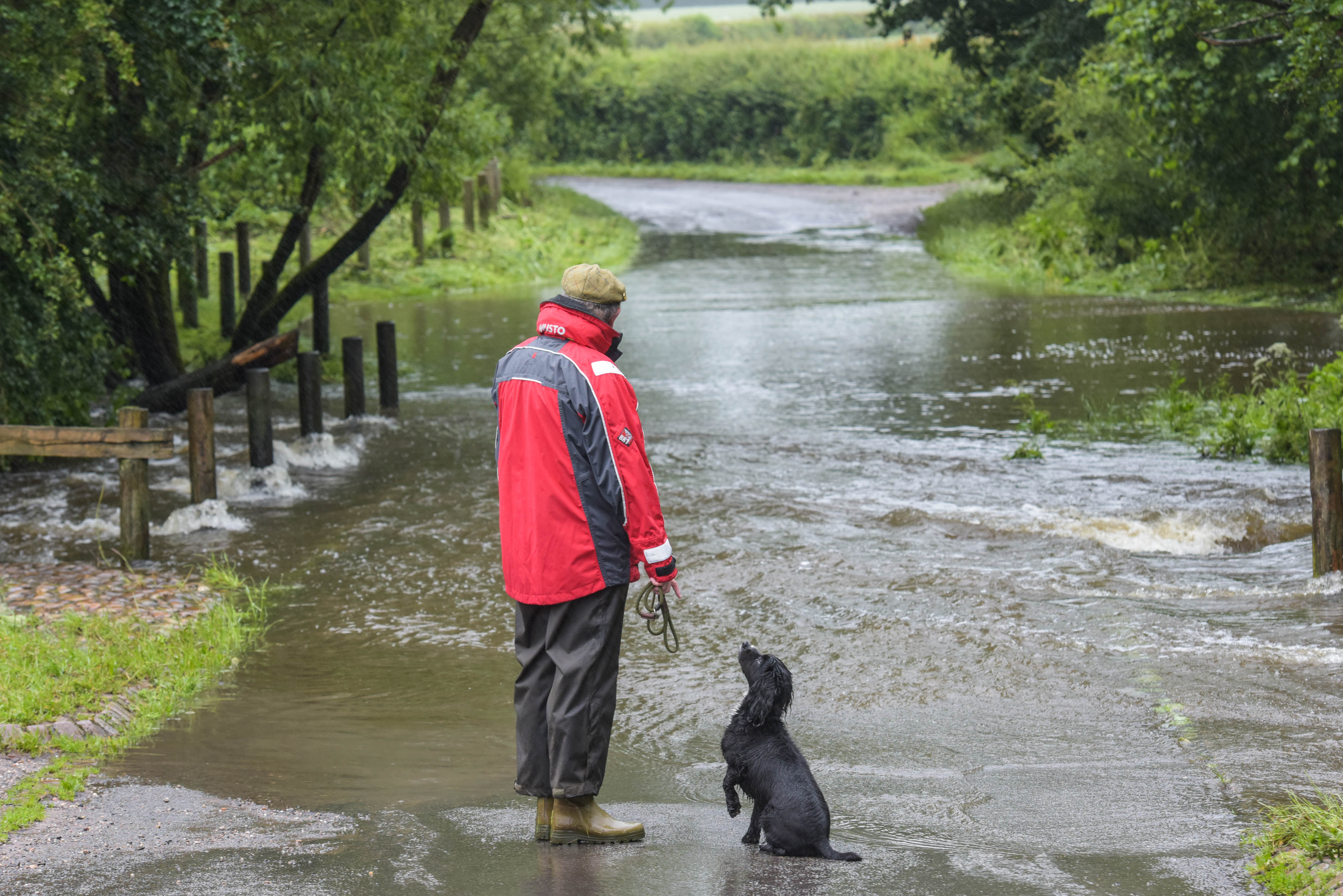 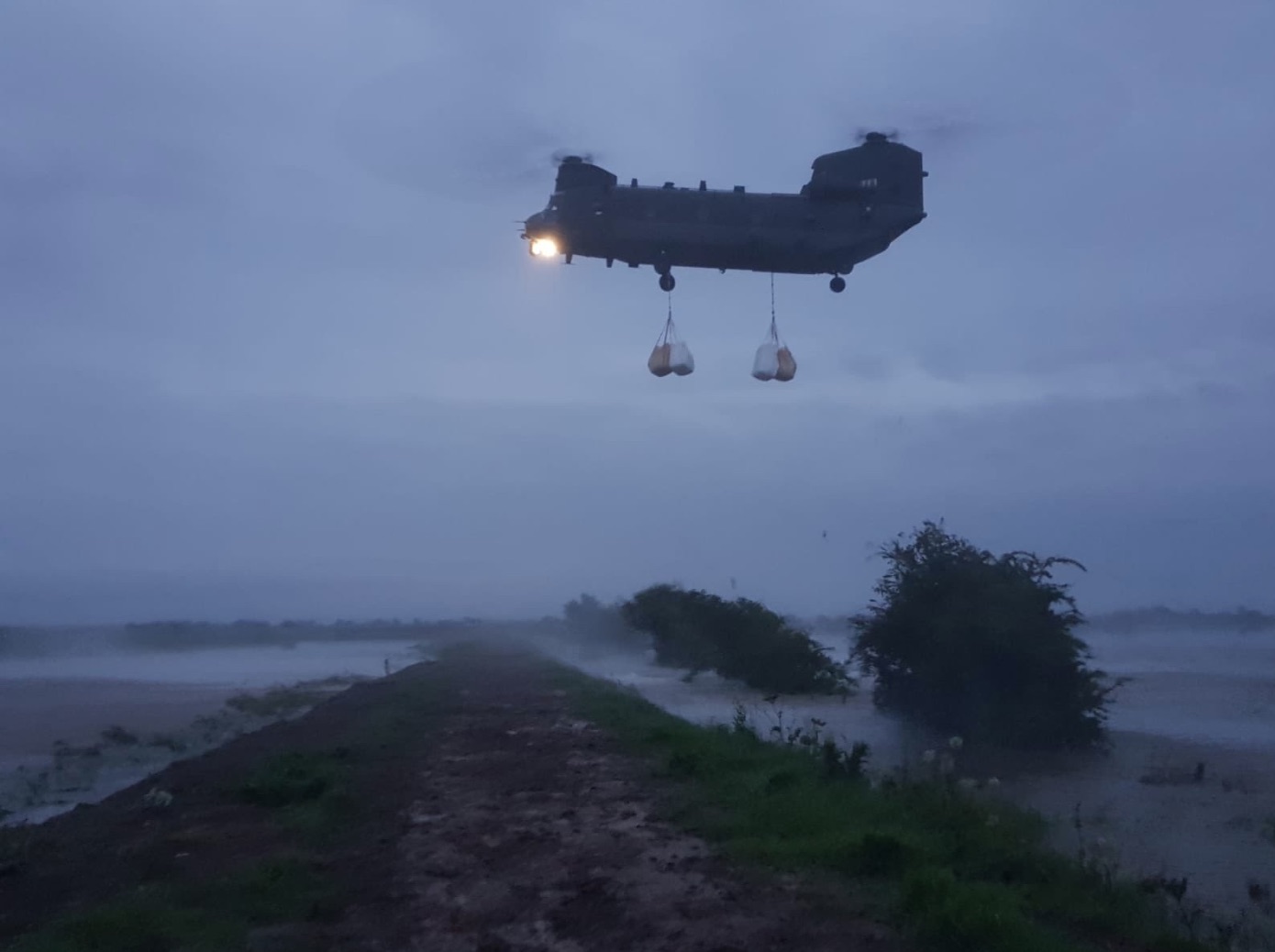 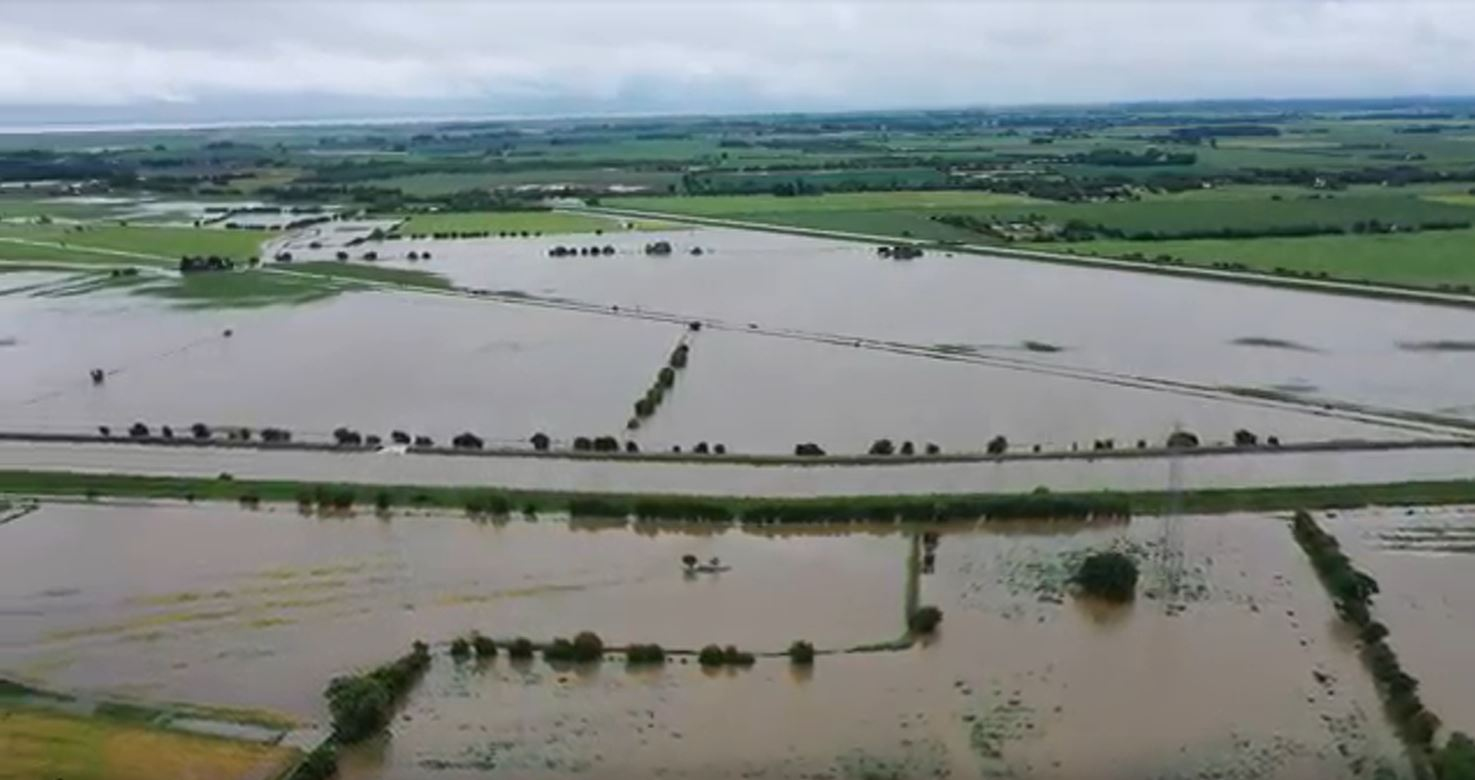 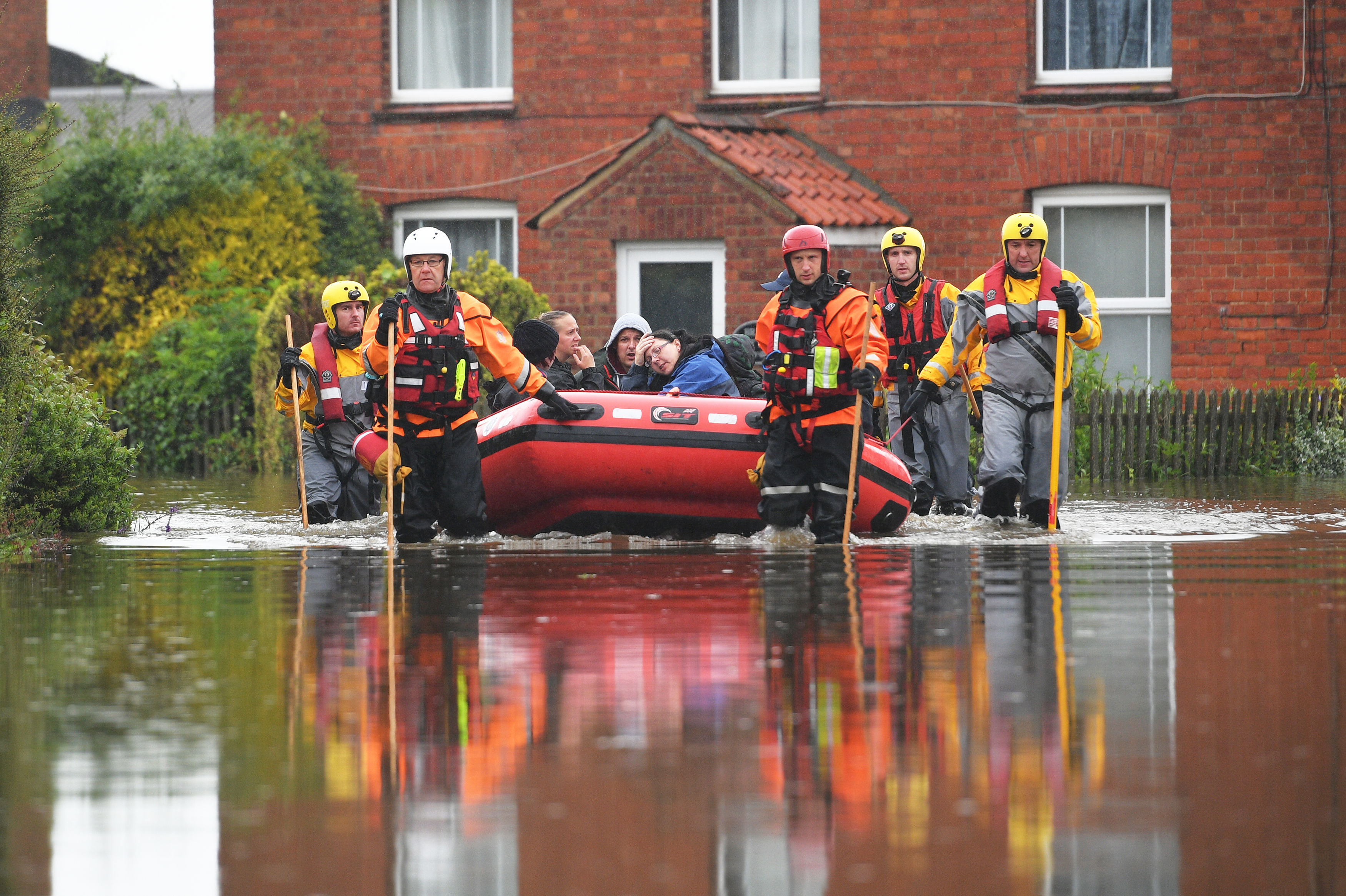