A WOMAN filmed screaming a racist slur outside a nightclub is an underwear model, The Sun can reveal.

Natasha Williams, a graduate of a top £5,500 a year theatre college, was caught on video shouting at a man outside a club in posh Leamington Spa, Warwickshire. 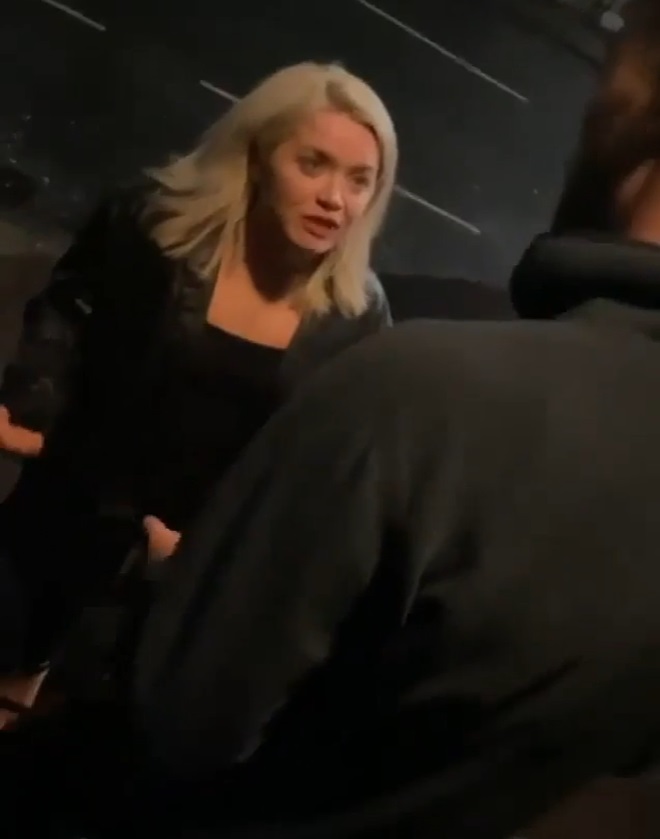 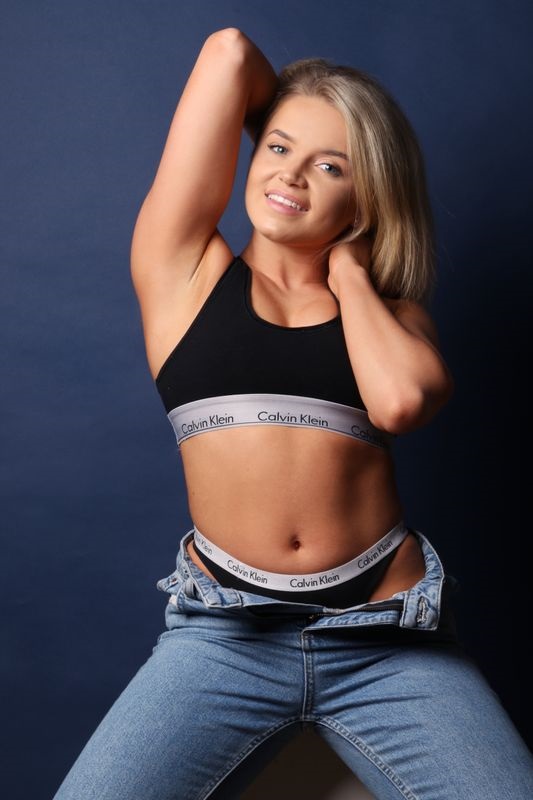 The 24-year-old, who describes herself as a "dancer, singer and actress" who specialises in bikini and swimsuit modelling, launched the vile tirade outside The Clink Cellar Bar in the royal town.

It is not clear who Williams was addressing, but the model's dad, Ian, confirmed to The Sun that the man in the video is Natasha's boyfriend.

Cops confirmed they were investigating the incident, and asked for anyone with information to come forward.

The video has been watched by thousands online as The Sun exclusively revealed the racist rant.

One said: “This makes me f***ing sick. I hope she gets the punishment she deserves.”

A third blasted: “Disgusting. No other word for it.”

Boy, 15, stabbed to death in park as cops launch manhunt for attacker 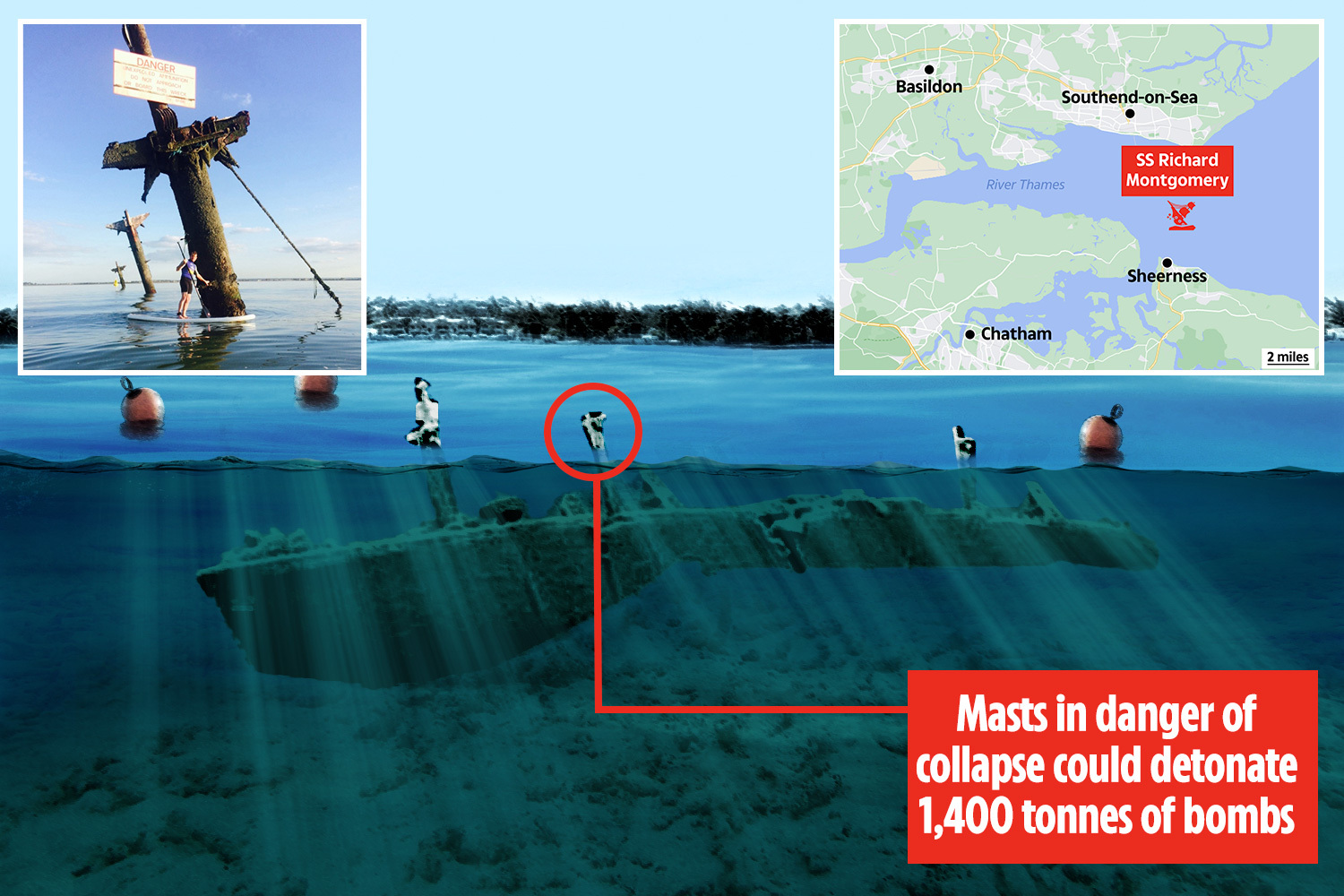 Navy to dismantle sunken bomb ship that could cause Thames 'tsunami'

She added: "I'm half Indian myself and I just wasn't impressed of the way she was speaking, it's disgusting."

Georgia Farmer added: "The fact that her friends are still defending this behaviour is bizarre.

"Being drunk and losing your bag is no excuse, so can people stop using it as a justification."

One pal – who knows Williams through mutual friends – but asked not to be named, said: "Shocking that this type of behaviour is still happening."

She told The Sun: "People who are racist deserve to be exposed."

An old school friend of the 24-year-old, told The Sun: "I saw the video and was personally offended, so I decided to name and shame.

"I am not aware of her doing anything like this before, this is why it's so shocking."

Milly Rowley said: "I definitely would want her looking after any of my Asian family."

A spokesperson for Warwickshire Police said: "We were contacted at 4.06pm on Monday 27 December by a third party, to a report of racial abuse in a video which had been seen online.

"The video is believed to have been filmed outside a bar on Warwick Street, Leamington, between 26 December and 27 December, and involves an individual using racist language towards a man.

"Enquiries are ongoing and we would appeal to anyone who witnessed the incident to please come forward. Any information can be given by calling Warwickshire Police on 101, quoting incident number 209 of 27 December."

It comes after a clubber in Birmingham was jailed for 14 weeks after she called a doorman a “black c***” and a “f***ing n*****” after he refused her entry to a Wetherspoons.

The reveller also spat at the bouncer in front of horrified onlookers as her racist tirade was caught on camera.

And in October, another woman – also in Birmingham – was filmed during a foul-mouthed racist rant. 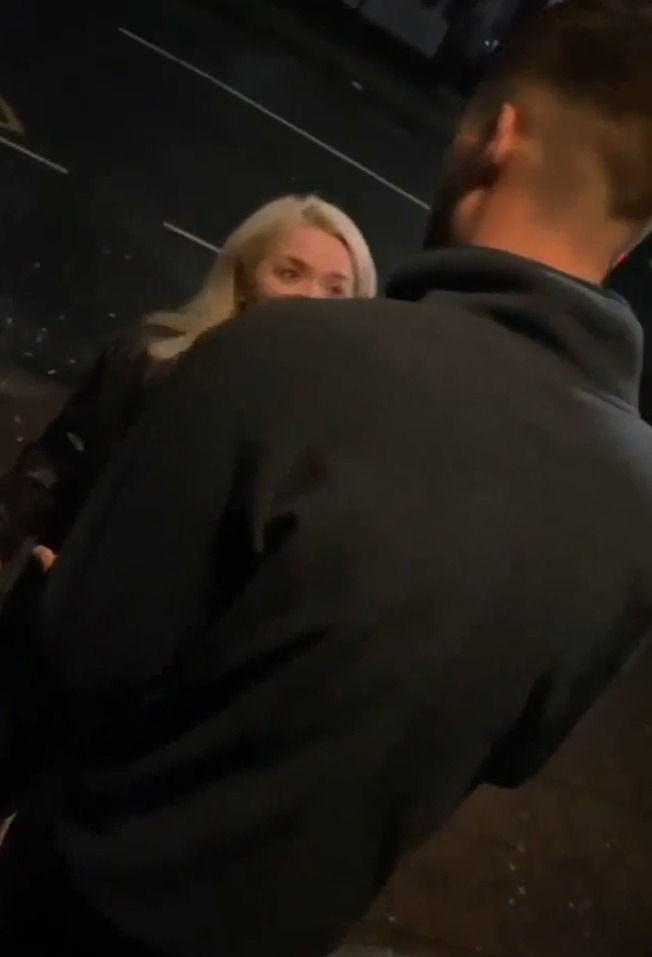 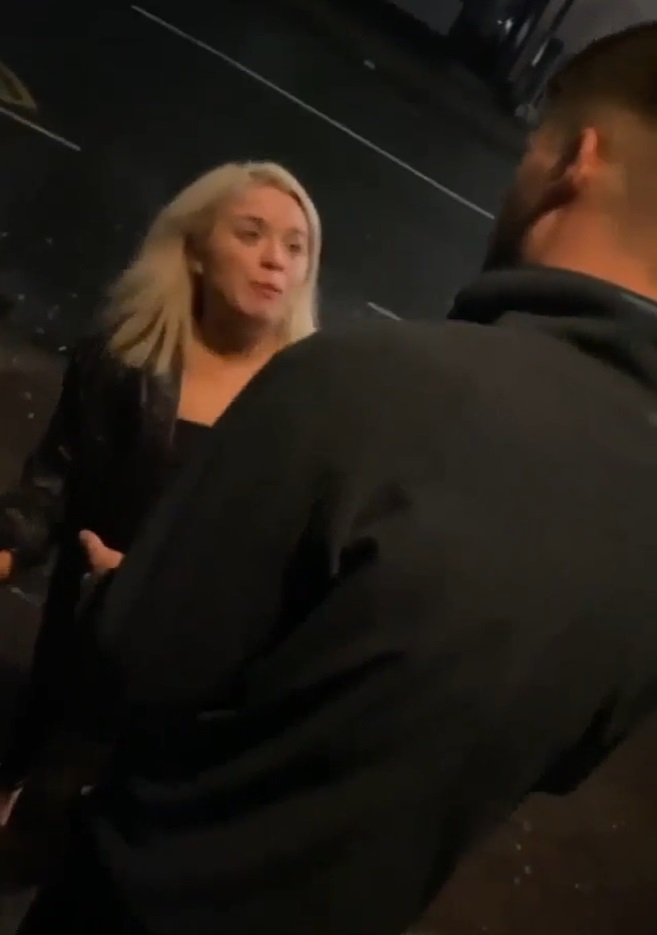 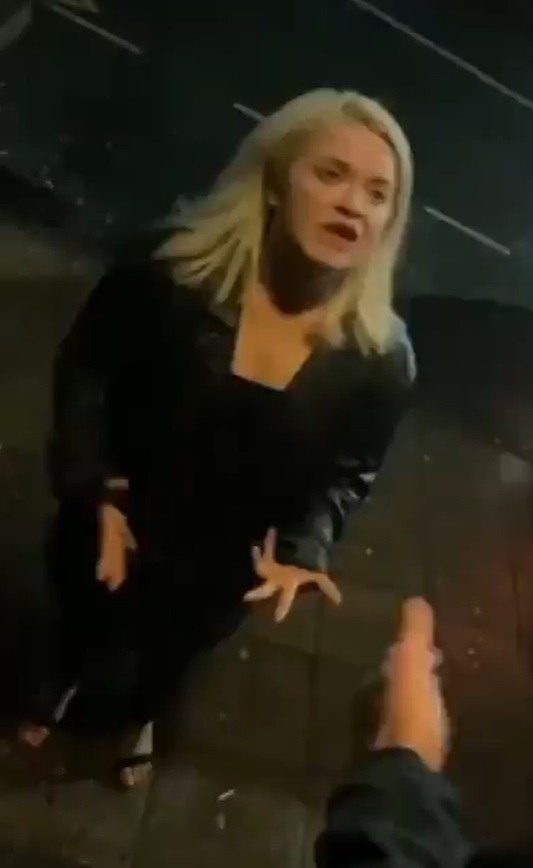 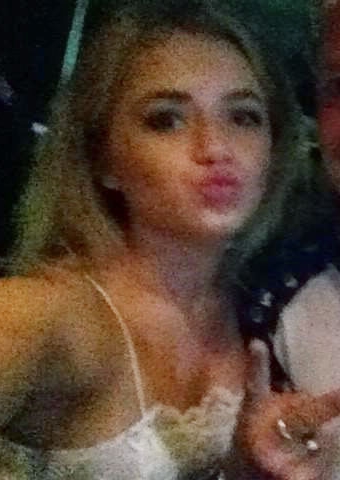