Police have captured the UPS employee accused of fatally assaulting a co-worker while they were traveling in a delivery truck in Connecticut earlier this week, authorities said.

Connecticut State Police announced they had taken 19-year-old Elijah David Bertrand into custody hours after he became the target of a manhunt that began Tuesday night in Watertown, where fellow UPS worker Nathan Burk was discovered suffering from injuries, police said.

Bertrand, a Bristol resident, was charged with murder and ordered held on a $2 million cash bond.

The men were apparently riding in the same vehicle before the assault, though Bertrand’s motive for the attack was not immediately known, Connecticut State Police Trooper Joseu Dorelus said at a Wednesday news conference. Investigators found a weapon at the scene. 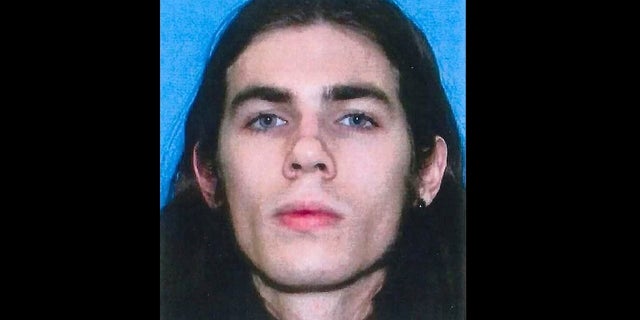 Police received a call at approximately 10:30 p.m. Tuesday about an accident involving a UPS truck in Watertown. When they arrived on the scene, they discovered the driver, 28-year-old Burk, with injuries that indicated he had been assaulted, police said.

Burk, a Watertown resident, was rushed to the hospital but could not be saved.

UPS spokesperson Matthew O’Connor told Fox News on Wednesday the company was "deeply saddened by the loss" and was cooperating with the investigation.

Fox News’ Greg Norman and the Associated Press contributed to this report.