Veteran police sergeant dies after shot responding to a robbery

A veteran police sergeant in Savannah, Georgia, died after he and another officer were shot during a gunfight Saturday night while investigating a robbery, officials said.

The Georgia Bureau of Investigation said Sunday that the suspect in the fatal shooting of Sgt. Kelvin Ansari had also died from injuries suffered in Saturday night’s gun battle. The suspect’s name was not immediately released.

Ansari, a 10-year member of the Savannah Police Department and a U.S. Army veteran, died at a hospital from wounds suffered when he and another officer approached a car suspected of being involved in the robbery, police officials said 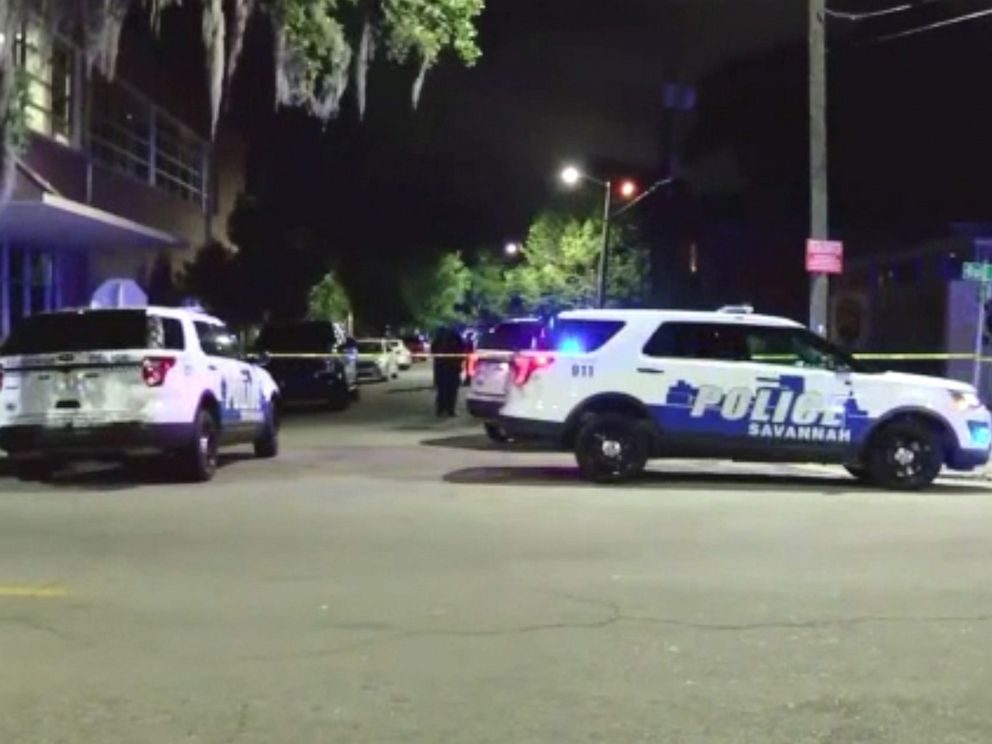 The second officer shot in the episode, who was not identified by authorities, was treated at a hospital and released, police said in a statement.

Ansari and the other officer responded just after 8 p.m. on Saturday to a report that a car connected to an earlier robbery was spotted on a street near downtown Savannah, Keturah Green, a spokeswoman for the Savannah Police Department, told reporters at the scene shortly after the shooting.

Green said that as the officers approached the suspicious vehicle, shots ran out. The officers were hit by gunfire, but at least one managed to return fire, mortally wounding the suspect, she said. 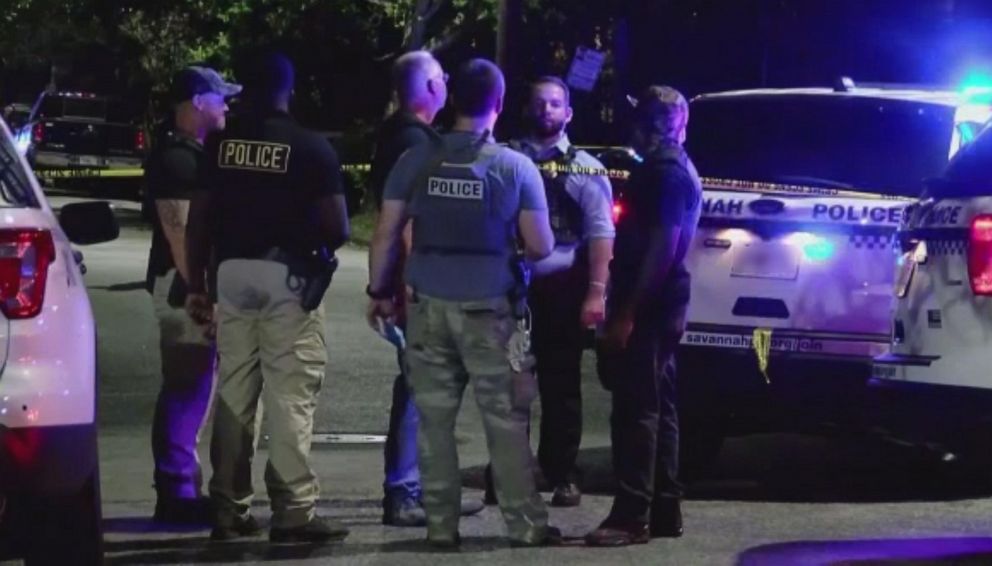 In keeping with the protocol for police-involved shootings, the Georgia Bureau of Investigations is leading the probe.

“Please keep our officers and their families in your thoughts and prayers at this time,” the Savannah Police Department said in a statement.

Ansari had served in the U.S. Army for more than 20 years before joining the police department, officials said.

Ansari is the 18th U.S. law enforcement officer shot to death in the line of duty this year, according to the Officer Down Memorial Page. Three officers have been shot to death this month.

Ansari’s death comes less than a week after Officer Robert McKeithen was killed in an ambush shooting outside the Biloxi Police Department headquarters in Mississippi. Thousands of law enforcement officers from around the country are expected to attend McKeithen’s funeral on Monday in Biloxi.

Darian Atkinson, 19, was arrested in McKeithen’s slaying and charged with capital murder.