TWO people are dead and at least eight people injured in shootings along Virginia Beach's oceanfront, police have said.

In what police described as a “very chaotic night” the two who died appear to have been killed in separate incidents, with a cop hit by a car during one of them. 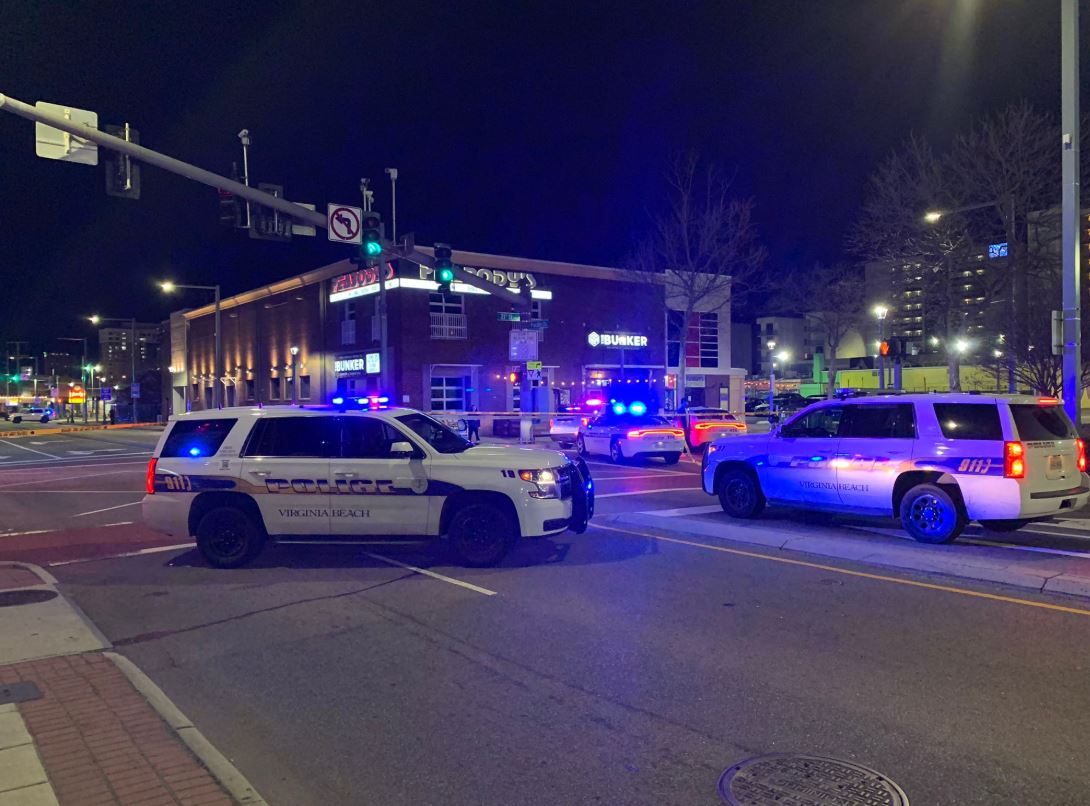 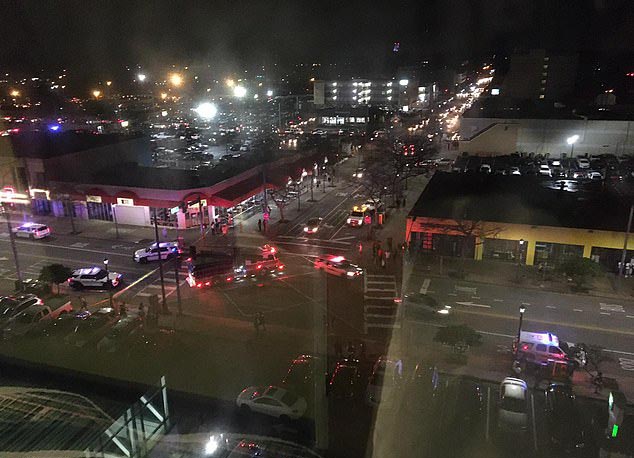 Multiple people are in custody after the incident as investigators attempt to "piece together" what happened during the mayhem.

While officers were investigating, a report of shots fired came in nearby at 20th Street and Pacific Avenue and an officer shot dead a suspect, the chief said.

Meanwhile, woman who died of a gunshot wound nearby is believed to have been killed a separate, unrelated incident, Virginia Beach police said.

Neudigate "we’re still trying to piece together” what happened in the two incidents. 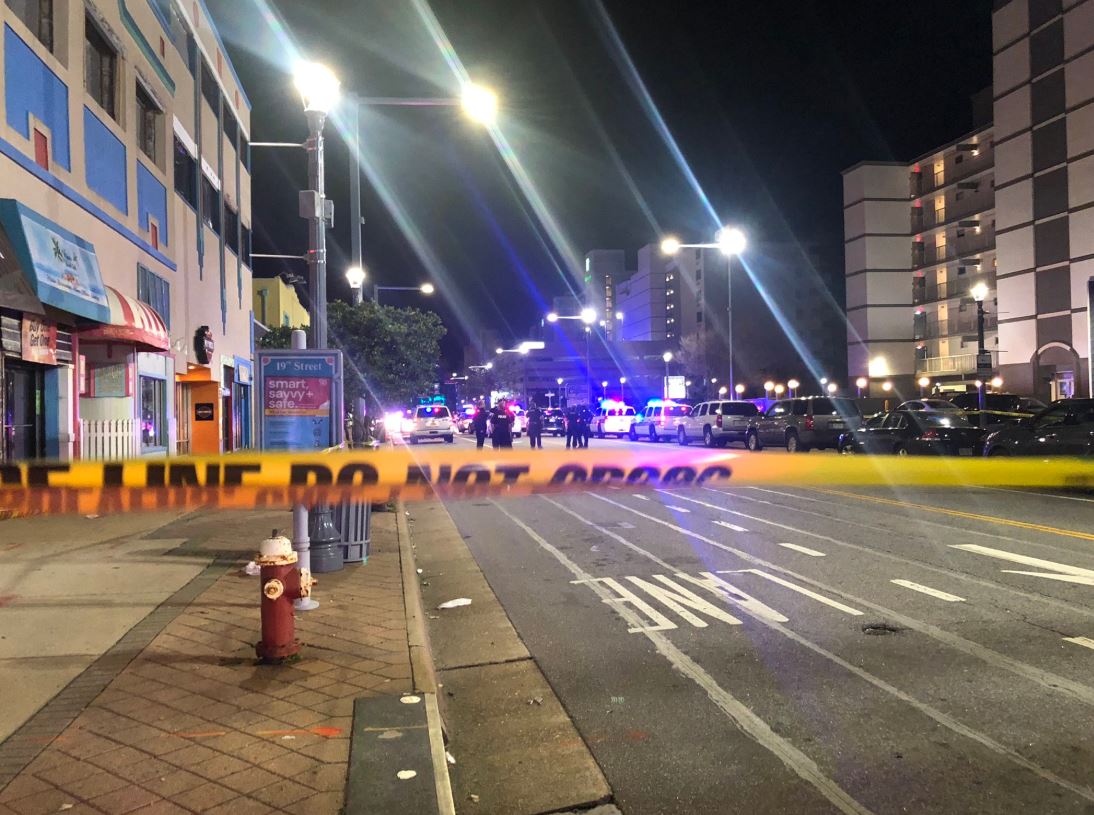 An officer was also struck by a vehicle during the investigation and taken to a hospital but his injuries are not considered to be life-threatening.

Several people were in custody but their possible involvement in the shootings was still under investigation.

“We have several people that were stopped,” Police Chief Paul Neudigate said at a news conference a few hours after the shootings.

“What their involvement in this incident is, we don’t know yet.”

Multiple roads were blocked off while police worked in the area.

"We'll be doing our due diligence to find the people involved in this and hold them accountable," Neudigate  said.