VLADIMIR Putin boasted that a second Covid vaccine has been perfected by Russian boffins – and that a third is in the pipeline.

The Kremlin strongman’s haste to win the worldwide vaccine race sparked health fears after his own daughter tried the first Sputnik Five two-jab in August. 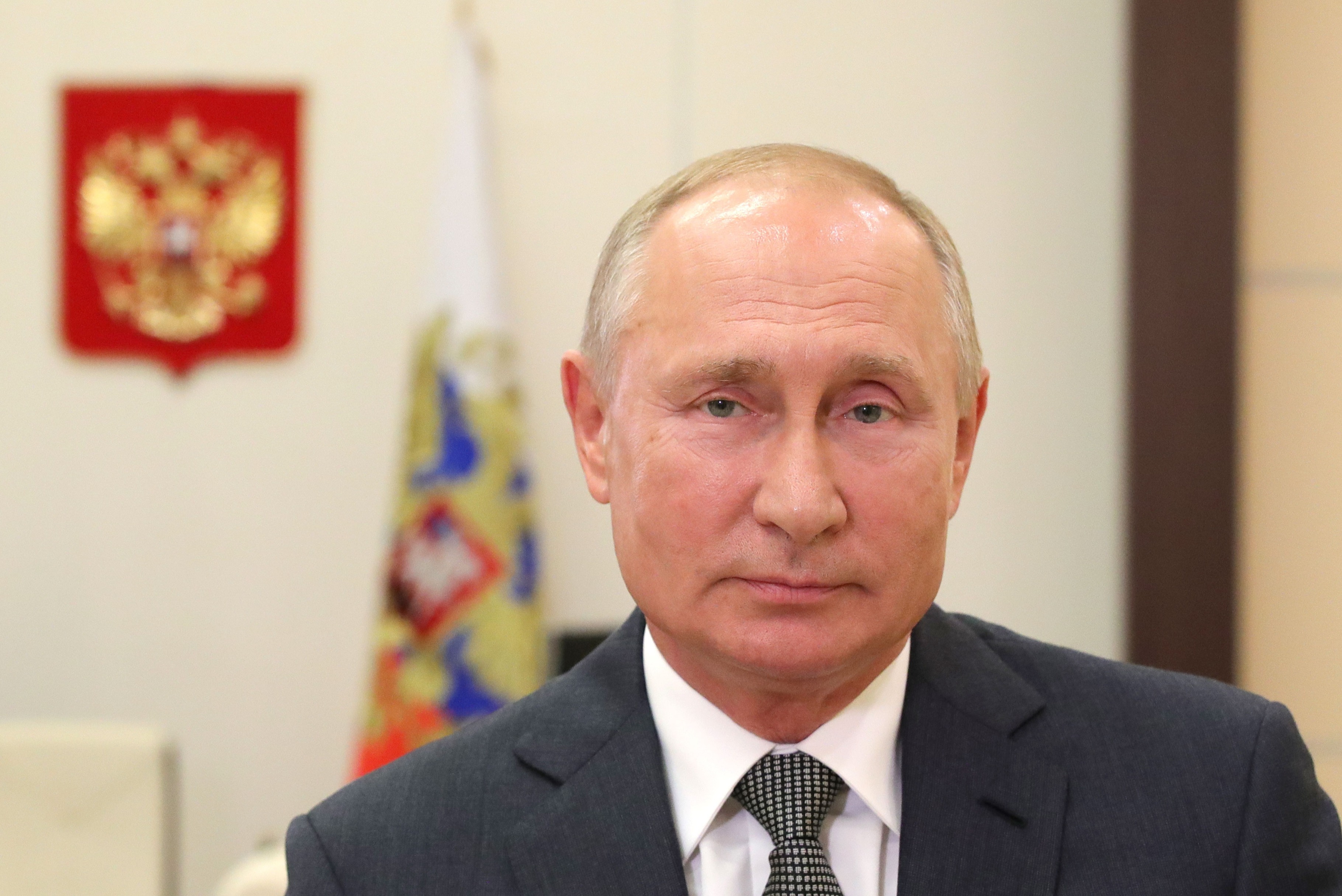 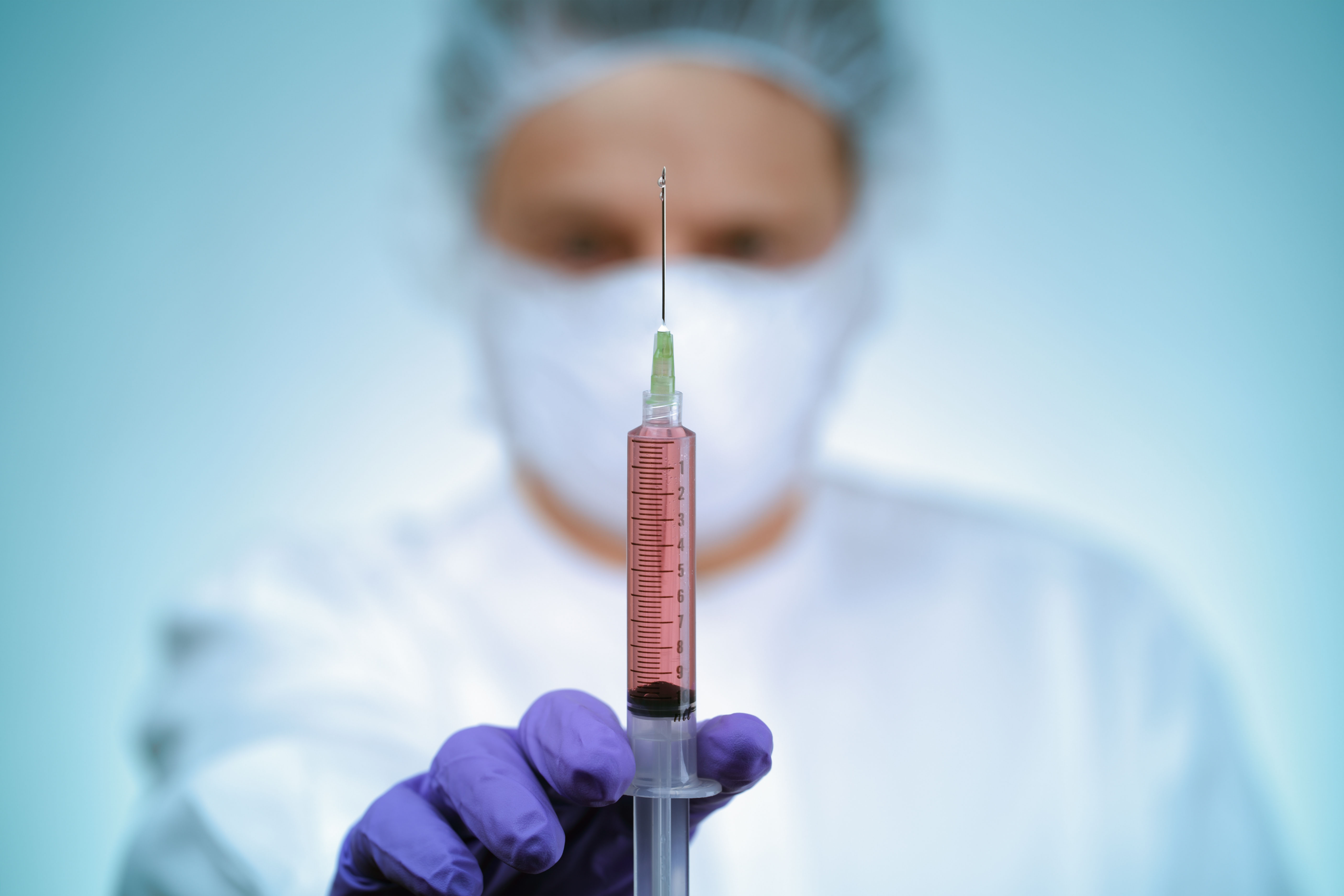 But he ignored warnings that his scientists were flouting vital clinical trials in their quest to corner the potentially vast corona vaccine market.

"We have a third candidate vaccine from the Chumakov center of the Russian Academy of Sciences.”

Putin – who claimed his daughter Katerina Tikhonova, 33, was now Covid immune after guinea pig jabs – is pressing on despite warnings from experts across the globe.

One in seven Sputnik Five testers complained of side effects including weakness and muscle pain after taking Russia’s first experimental drug.

The Russian president boasted his nation’s new Sputnik Five vaccine had boosted levels of immunity to the bug which has claimed 735,000 lives across the globe.

But scientists warned his desperation to show off his nation’s scientific prowess may even weaken those given the jabs.

The second Russian drug produced by Vector State Research Centre – called EpiVacCorona -was licensed on September 30 and will be on sale from January 1, 2021.

It contains synthetic peptide antigens made from fragments extracted from the virus said to provoke an immune reaction.

The third Russian drug will start clinical trials at the Chumakov Federal Centre at the Russian Academy of Sciences on October 19.

It was unclear last night why Putin boasted that his boffins had already won the Covid drug race – then backed two more rival vaccines weeks later.

Dr Ohid Yaqub, senior lecturer at the Science Policy Research Unit at the University of Sussex, said: “We're not at the stage where we need to start giving out half-baked vaccines"

“It’s unprecedented to completely skip a Phase 3 trial like this in modern medicine.

“What you don't want is any sense that that risk is being taken because someone wants to wave their flag around.

“You're at the stage where you might be vaccinating people with something that isn't much better than water.”

Putin’s vaccine boasts came after his spies were accused of trying to hack into the computers of British boffins to steal research secrets.

Oxford University and Imperial College London are the respected world leaders in the new Cold War race to halt the match of the virus.