Was there a fight at a Waffle House in Atlanta?

THE Southern food chain Waffle House is known for serving up delicious breakfast options at all hours of the day.

But it was at one Waffle House location outside Atlanta, where an employee personally delivered a knuckle sandwich to a customer as the encounter has gone viral on social media. 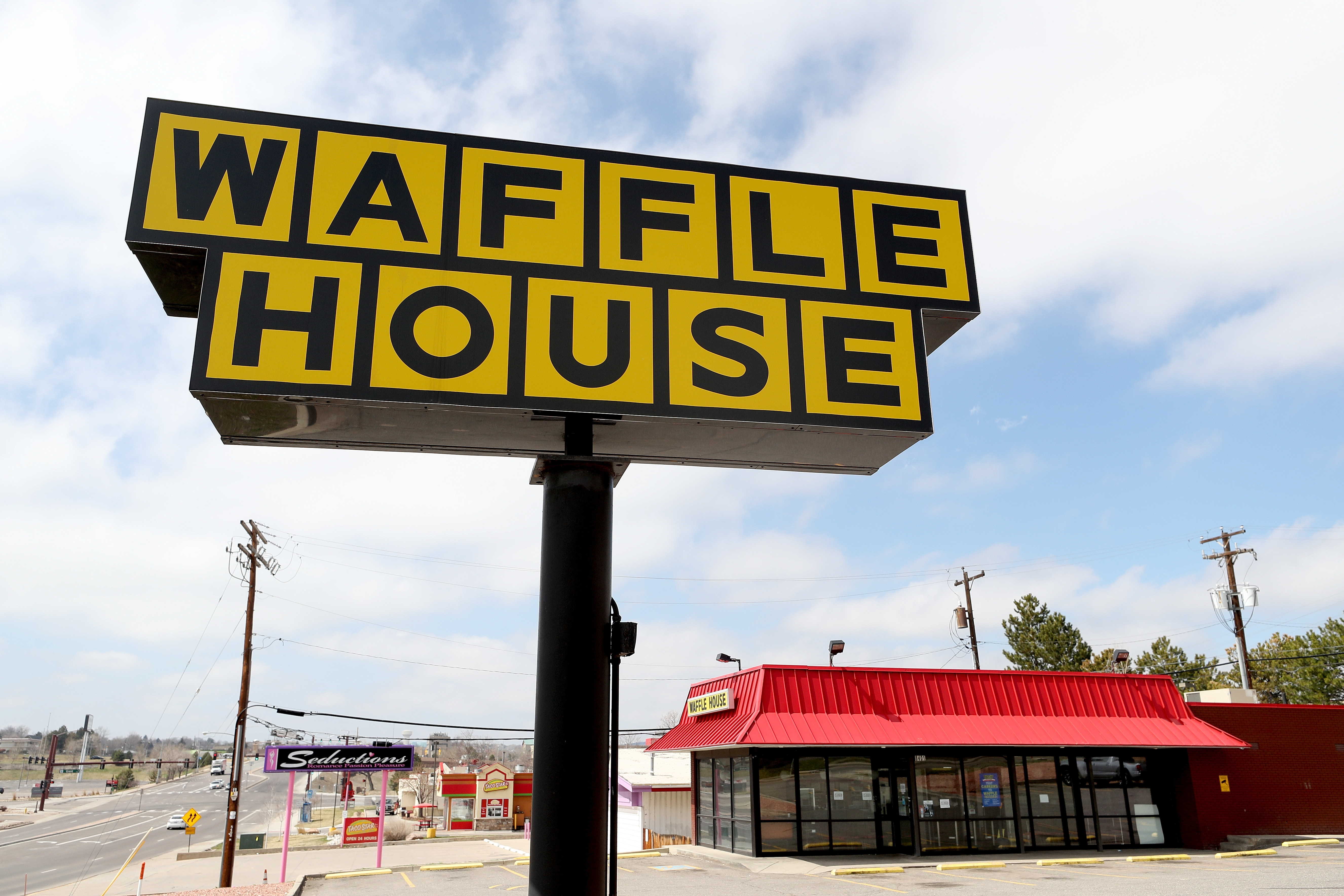 Was there a fight at a Waffle House in Atlanta?

The clip involving a Waffle House employee and customer was uploaded on Twitter by ATL Uncensored and has been viewed over three million times.

The footage shows a man in an orange T-shirt arguing with women at a counter as another person laughs at a Waffle House on Buford Highway in Georgia.

“Waffle House on Buford Hwy was turnt,” the caption reads.

One woman put her hand in front of the male customer’s face as they argued at the counter.

A second woman then joined the squabble, telling him to “just be easy,” the footage shows.

The video then cuts to show a man in a Waffle House uniform dragging the male customer to the door by his shirt collar before they furiously trade punches.

At one point, the Waffle House worker sends the man to the ground before he regains his footing as the 39-second clip ends.

What did people say on social media?

Twitter users, meanwhile, had a field day with the footage, including one who said Waffle House employees are the “undefeated heavyweight champions” of the world.

“Waffle House employee training program must come with self-defense lessons cause they don’t ever lose a fight,” another tweet read. 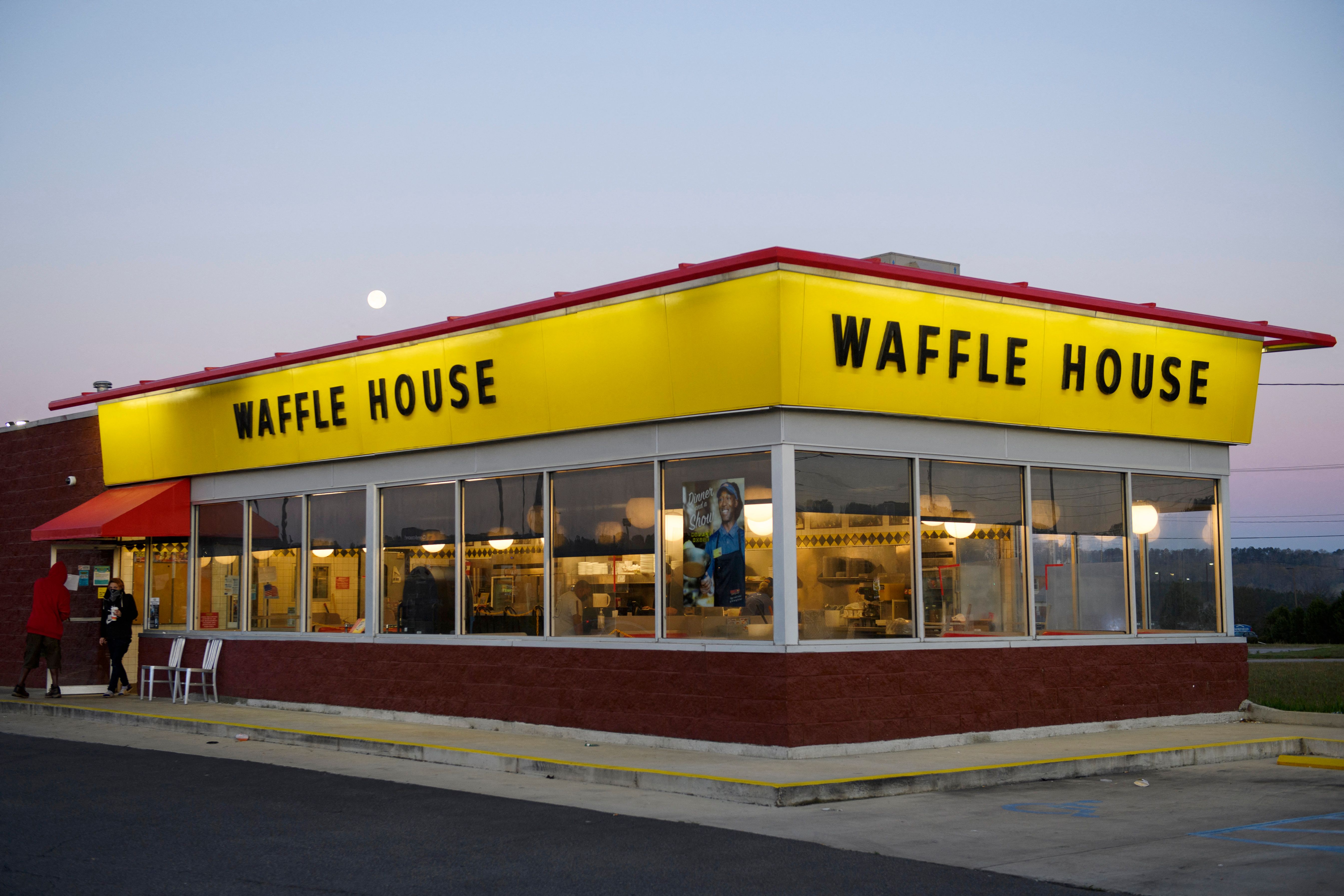