SHOCKING footage shows the horrifying moment two blasts ripped through a shopping centre – leaving at least one person dead and 26 in hospital.

Huge plumes of smoke could be seen billowing from the building in Armenia's capital before it again exploded – sending panicked customers running for their lives. 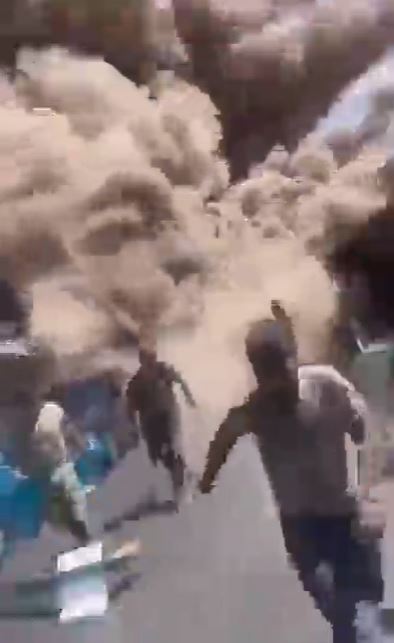 Dozens of people were left trapped under mounds of rubbles as rescuers battle to save them.

According to emergency services, the explosions happened in a building at the Surmalu market in Yerevan where fireworks are sold – setting off a massive fire.

Authorities have confirmed at least one person has died and 26 people have been injured.

Horror footage shows people watching on as large clouds of smoke towered over the area. 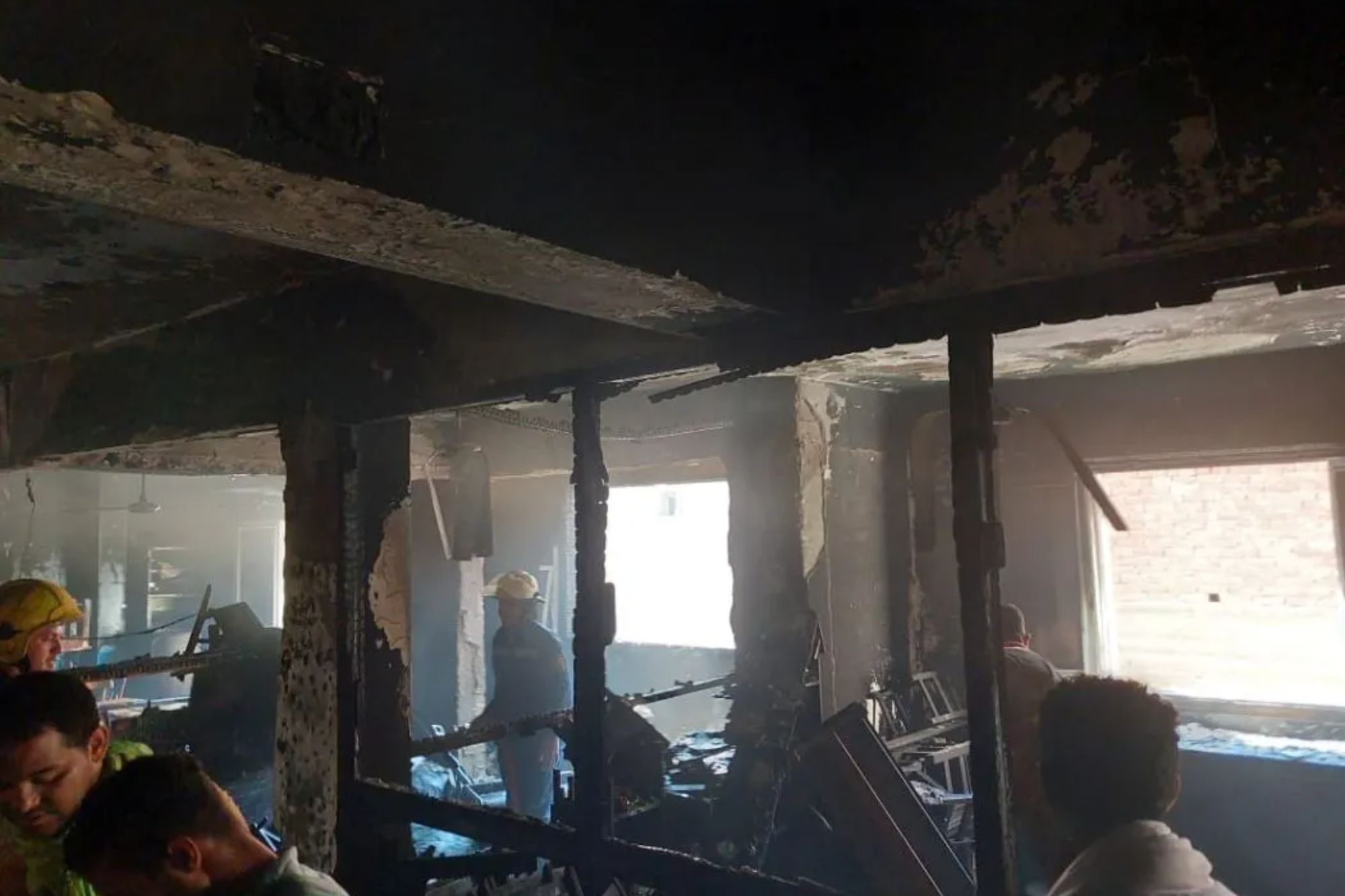 The building then exploded – prompting terrified shoppers to frantically start running from the scene as smoke filled the streets.

Levon Sardaryan, spokesman for Yerevan's mayor, said: "Rescue workers were laboring to pull people out of the rubble.

"The explosion was in an area where fireworks were stored."

A police spokesman added: "According to preliminary data, there was an explosion that started a fire."

It comes as at least 41 people have died after a huge blaze erupted at a church in Egypt during a service.

It's feared many of the victims are children and the death toll could rise as some 45 people have also been left injured after flames tore through the Abu Seifeng Church.

It's reported the congregation had just finished prayer when the blaze broke out.

Several ambulances were rushed to the scene in Giza as firefighters battled to extinguish the raging flames. 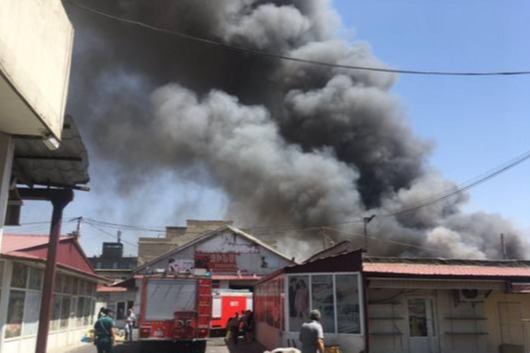 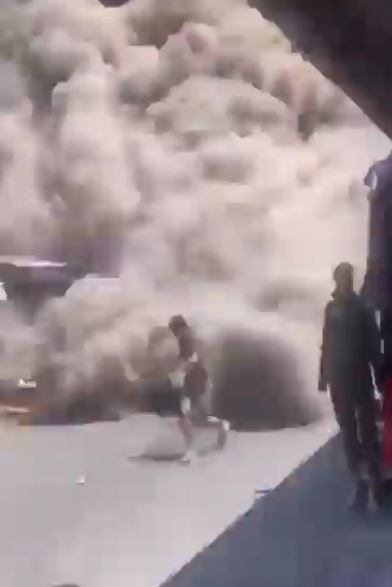