A COUPLE lost their IVF savings after burglars broke into their house while they were working on the front line on Christmas Day.

Healthcare assistants Jodie Toal and Jamie Sheppard returned home after their six-hour shifts only to find their house had been ransacked and the thugs had made off with cash they had put aside to start a family. 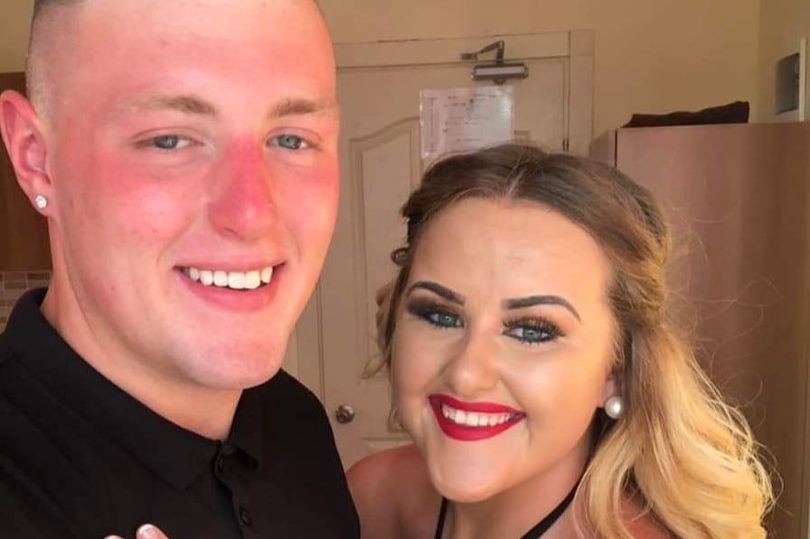 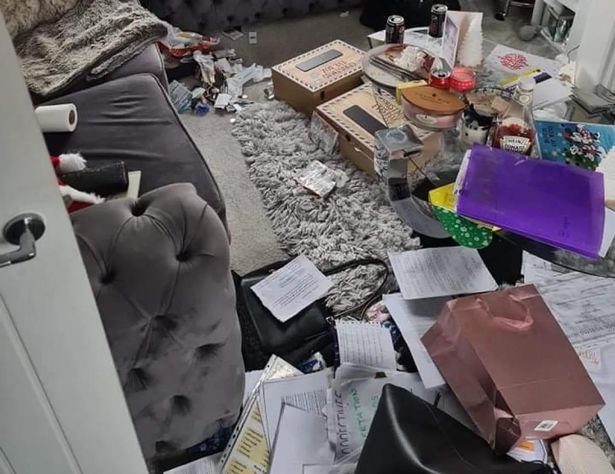 The pair had spent December 25 working at a nursing home, as they have done throughout the pandemic.

After finishing work at about 8pm, they headed to Jodie's mum's for Christmas dinner before returning home about three hours later.

As they opened their front door in Blackpool, Lancashire, they made the devastating realisation they had been the victims of a cruel break-in.

Jodie's handbags had been emptied, the kitchen window had been smashed, and the back door was wide open.

They also found a crowbar which the burglars had used to force their way in.

Jodie, 22, said: "We were at work for six hours and then from 8pm to 11pm we went to my mum's where we had a Christmas dinner before coming back home because we were meant to be at work Boxing Day.

"We came home, opened the door, emptied the car with all the Christmas presents and then I walked into the house.

"In the front room, we just saw all my handbags had been emptied."

"We had a safe in the house and that had been taken, with a substantial amount of money in there.

The money that was stolen was being saved for future IVF treatment.

Jodie suffers from polycystic ovary syndrome so has been putting small amounts away for five years in case the day comes when she needs to look at other options for becoming a mother.

Jodie said: "Since 2016 I have been saving and putting money away and obviously that money has been taken now.

"Not only has our present time and our past been taken away from us, but our future now could also be at a detriment because we don't know if we will be able to afford that.

"It's very sad because we are very good people."

Jodie said police attended the scene and the locks were changed because several sets of keys were missing.

But the ordeal has left the couple traumatised and struggling to sleep.

"We've not even been in the property a year and it's just sad that it has happened, not just at Christmas," Jodie said.

"We never expected to come home to a smashed home and things stolen, but unfortunately, we have.

"We are heartbroken about it. We are nervous, we can barely sleep, we are off work.

"We are key workers, we have worked throughout the whole of the pandemic, we get tested every week for Covid and have never had a day off work the whole time and this has led to us being off work.

"Not only are we afraid to be in our own home, but we are also afraid to be out of the home. We don't feel safe."

Not only are we afraid to be in our own home, but we are also afraid to be out of the home. We don't feel safe.

A GoFundMe page has been set up to help the duo recoup some of the money they lost.

A spokesperson for Lancashire Police said: "We were called at 11.08pm on December 25 to reports of a burglary at an address in Somerset Avenue, Blackpool.

"A significant amount of cash and jewellery had been taken.

"No arrests have been made at this stage but enquiries are very much ongoing." 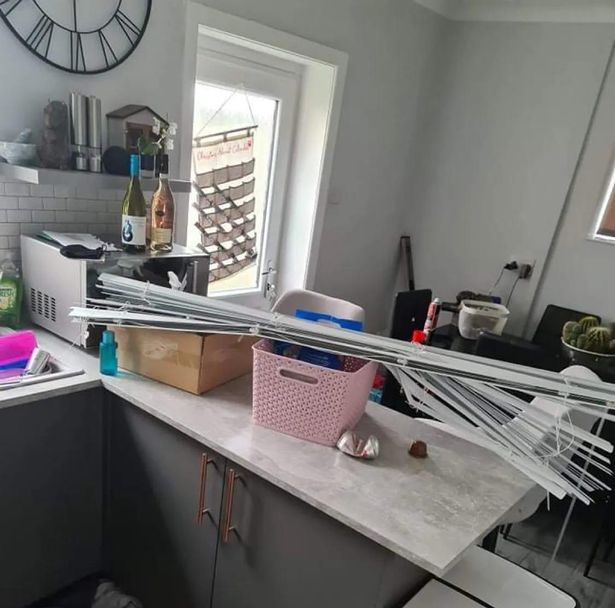