Welsh Government lawyer, 44, who helped write Covid legislation took his own life after struggling to deal with the effect of lockdowns, inquest hears

A Welsh Government lawyer responsible for writing Covid laws took his life after struggling to deal with added pressure at work and the effect of the lockdowns, an inquest heard.

Father-of-two Owain Vaughan Morgan, 44, was found dead in Cardiff woodland on April 14 last year after he was reported missing by his wife.

In a statement at an inquest into his death at Pontypridd Coroners’ Court Mr Morgan’s wife Catherine described him as a ‘family person’ who enjoyed reading and loved being outdoors and going for walks.

Though she said he had a tendency to worry she described his personality as ‘calm and collected’ and he had no history of being anxious or depressed until 2020.

In January 2020, Mr Morgan was promoted to his first managerial role as a lawyer with the Welsh Government.

The inquest heard that he found the job very difficult and stressful with long hours. Mr Morgan also found it difficult to work from home when the pandemic started and suffered a nervous breakdown in May 2020, experiencing panic attacks and shaking at his work computer. 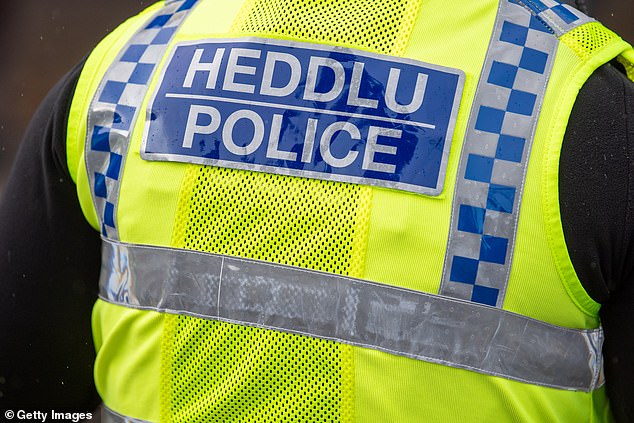 His role had involved writing Covid legislation, the hearing was told.

Following this Mr Morgan was prescribed anti-depressants and signed off work.

His GP, Huw Davies, described how over several months Mr Morgan’s mental health was monitored and he was given support, including being signposted to cognitive behavioural therapy.

But his mental health reached a crisis point on February 23, 2021, when he made an attempt on his own life. He was admitted to University Hospital Llandough later that day and he was signed off work.

Dr Anne-Marie Dunsby, Mr Morgan’s psychiatrist, noted that he struggled with thoughts that he was a burden to his family and felt he was not good enough.

He was also worried occupational health would find him unfit to go back to work and he was concerned about the financial consequences if he were to lose his job, the inquest heard.

After being discharged from hospital Mr Morgan’s mental health worsened again and on April 13 last year his wife reported him missing to police after he left home that morning.

Recalling the time he left, she said he waved at her as she watched him through the window, adding that he ‘seemed normal’ and ‘did not seem any different to a typical morning’. 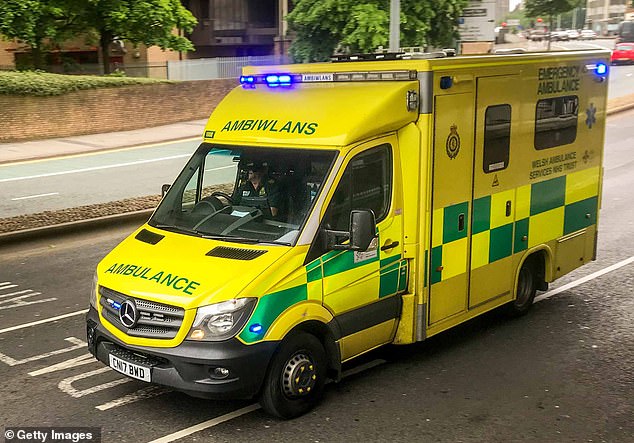 Evidence submitted by South Wales Police constable Andrew Harvey and sergeant Jonathan Edwards said after a search that had started the night before Mr Morgan was located on April 14 at approximately 11.30am in a dense wooded area off Lisvane Road and Maerdy Lane in Lisvane.

An ambulance was requested after they found his body. Senior paramedic Lisa O’Sullivan said that Mr Morgan was declared dead at 12.02pm.

Police officer Joseph Hurley of Llanedeyrn police station said an examination of Mr Morgan’s mobile phone, which he had with him at the time of his death, revealed he made online searches about suicide methods dating from March 30 that year with the majority between April 12 and April 13.

In a post-mortem examination pathologist Dr Meleri Morgan found no significant toxicological findings and said the cause of death was pressure to the neck following hanging.

Coroner Gaynor Kynaston told the court Mr Morgan had had ‘acute’ mental health problems related to the stress of work and low self-esteem. She recorded a conclusion of suicide.

For confidential support, call the Samaritans on 116123 or visit local Samaritans