HOMEOWNERS have accused their "sneaky" neighbours of building two secret "party houses" in nearby woodland.

Locals claim John and Carol Ann Sugden have been hosting loud parties in properties they built on their two-acre hideaway. 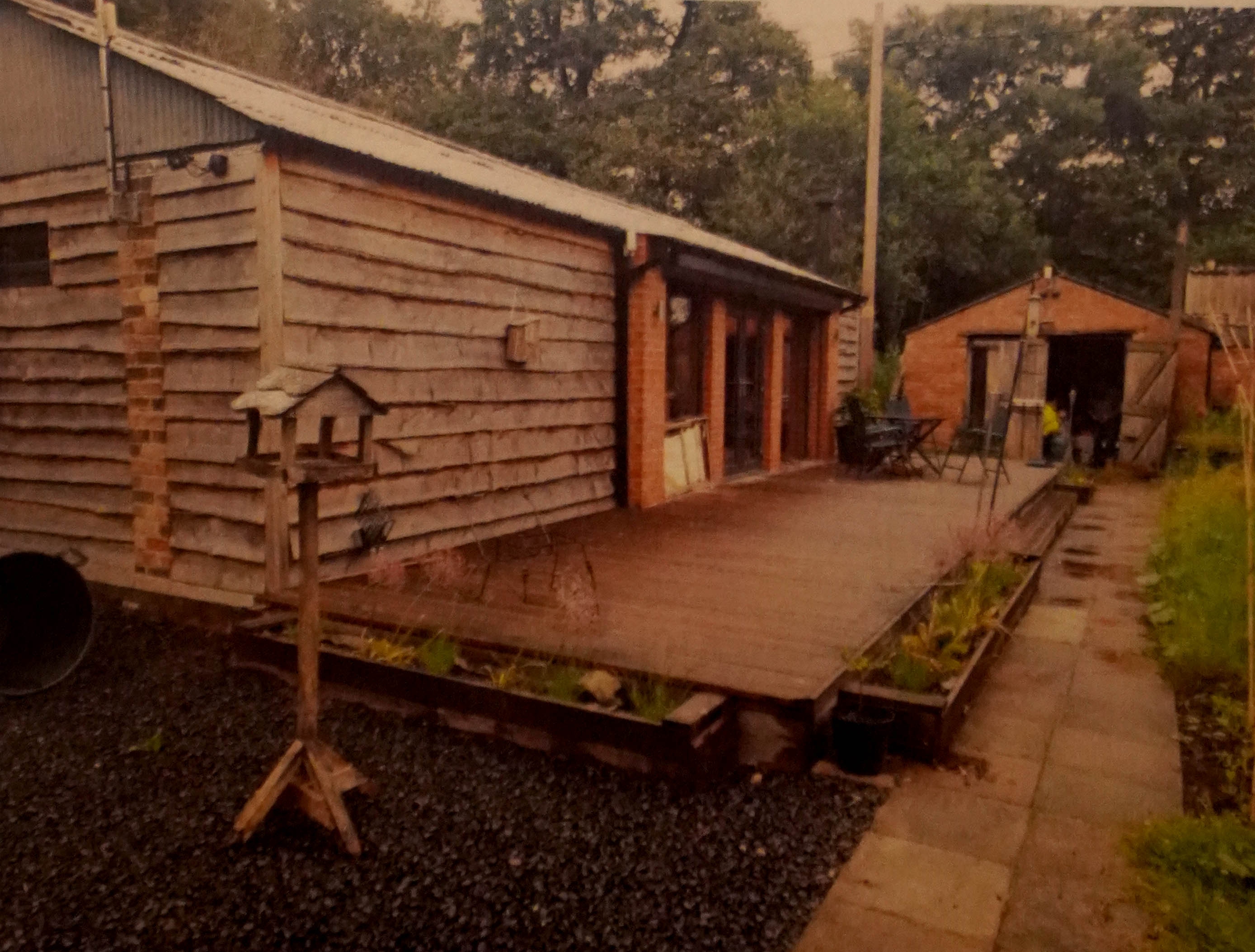 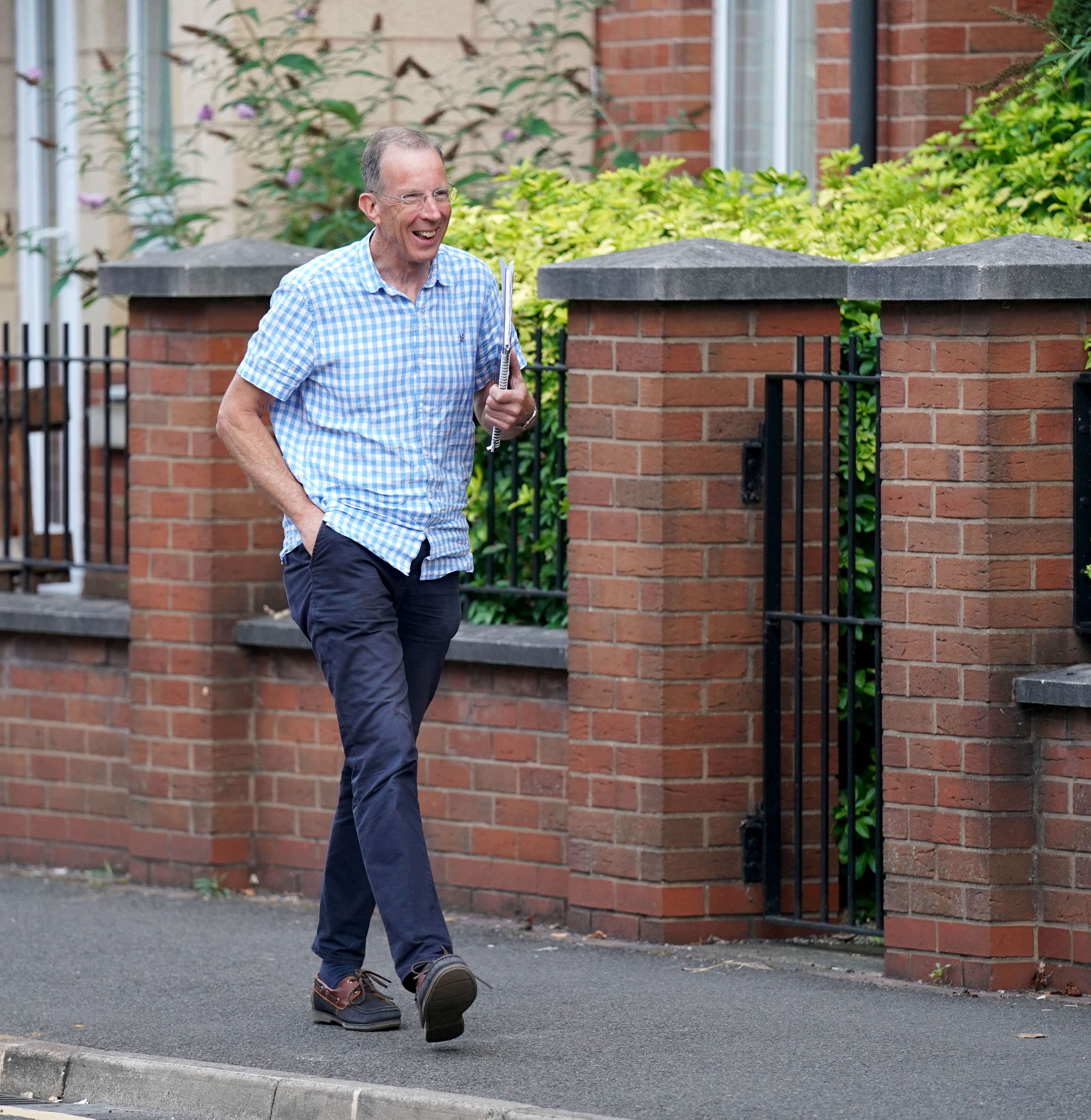 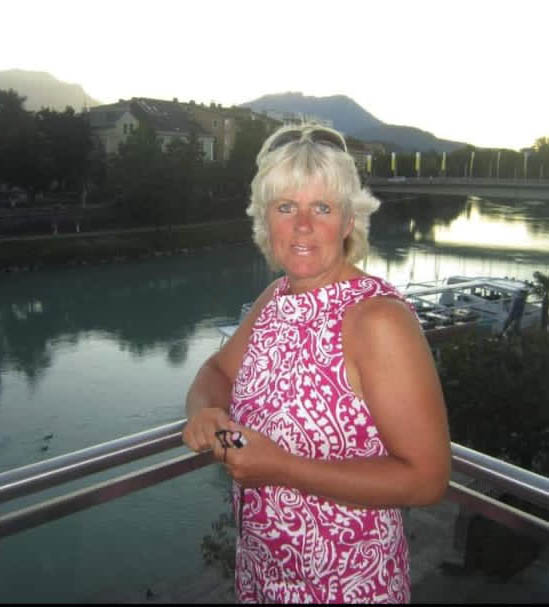 The couple did not have planning permission to build the houses on the remote patch of land in Ulverscroft, Leicestershire.

They also failed to get permission to let people stay in the property, the Charnwood Borough Council planning meeting heard last night.

Neighbours have accused the couple of hosting loud parties and having bonfires at the remote site – which was formerly a plant nursery.

A volunteer at the Shuttlewood Clarke Foundation – which runs nearby Ulverscroft Manor – told The Sun: "No one likes planning regulations being ignored.

"The buildings shouldn’t be there as homes so it is only fair that the council is taking some action. It is about time.

Giggs sent ex-girlfriend a cringe-worthy poem about her name 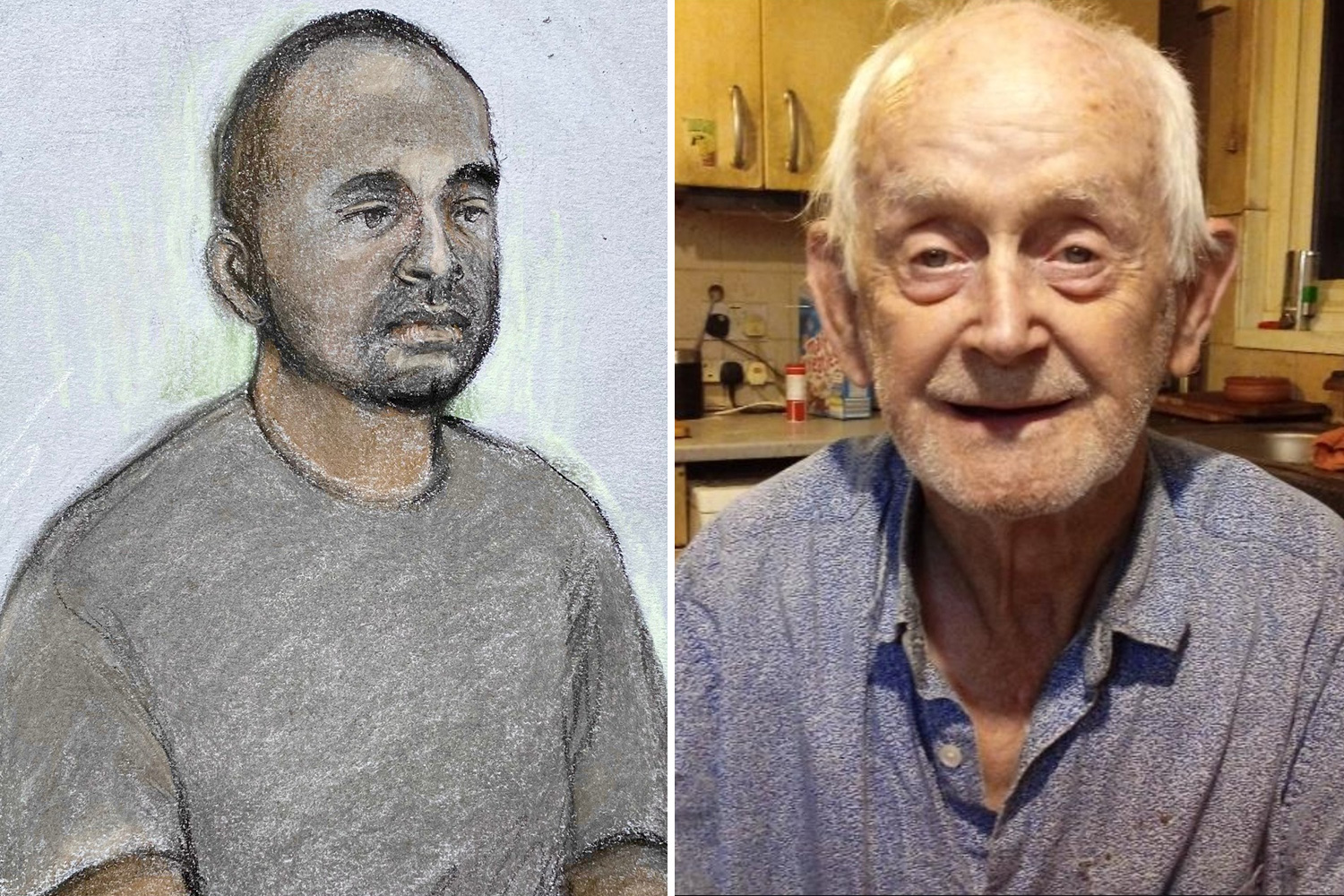 Man, 44, ‘killed grandad, 87, by knifing him in chest on mobility scooter’

A resident living in the village said: “I don’t know the owner or developer of these ones but am amazed that they’ve got away with is for so long.

“It’s been over four years. It is rather sneaky.”

At the council meeting, Mr and Mrs Sugden were accused of failing to submit any planning applications.

Mr Sugden – accompanied by an agent – told the planning committee that he had bought the former Ulverscroft Grange Nursery and surrounding land in October 2017.

DUST OFF THE BBQ

They began converting the buildings and created a large deck area outside the main house. The couple also built a second home.

Mr Sugden insisted: "They are not dwellings, they are leisure cabins.

"They are small modest buildings and they are well screened."

He added: “I don’t see how they can affect anyone in any shape or form."

The property owner told how he and his family occasionally used the premises and his wife also tended the bees on site.

Even so, planning officers at Charnwood Borough Council voted unanimously in favour of "formal enforcement action".

This could see the properties torn down.

The Sugdens have six months to do so – but could launch an appeal.

Mr Sugden declined to make any comment when approached by The Sun after the meeting.

A lawyer earlier revealed how far you can build onto your neighbour's property without council planning permission.

In their findings, planning officers wrote: "The harm identified to the countryside and the unsustainable location is considered to be significant and demonstrable.

"Whilst the development would result in the addition of a dwelling this is not considered a benefit which would outweigh the harm identified.

"Therefore, it is considered that formal enforcement action should be pursued."

The council gave the Sugdens "six months from the date the notice takes effect" to demolish the houses.

And neighbours complained about the junk-filled bungalow next-door to them that has trees growing out of it.

Meanwhile another resident was left fuming at their neighbour's monstrosity extension that was approved because of a council mistake. 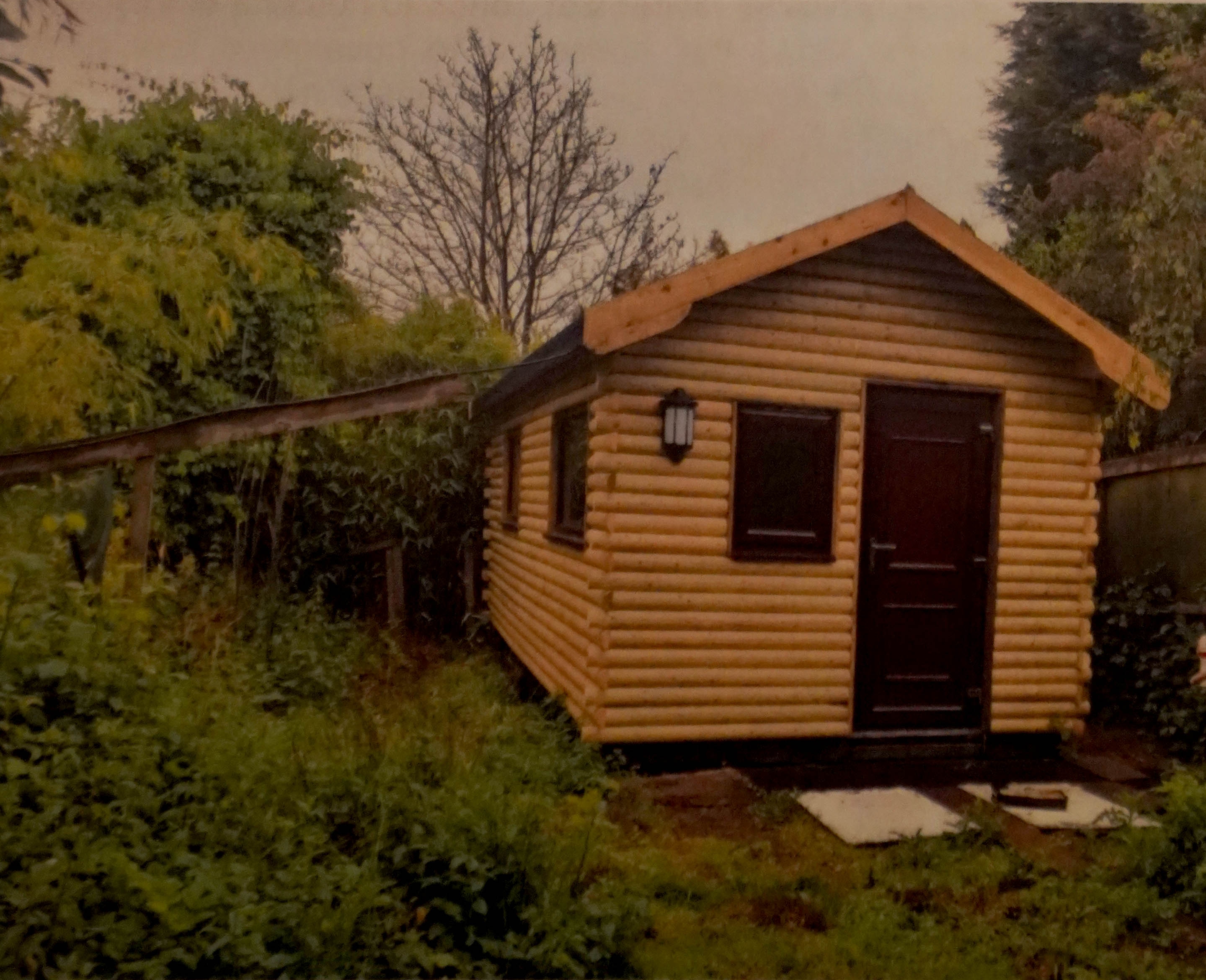 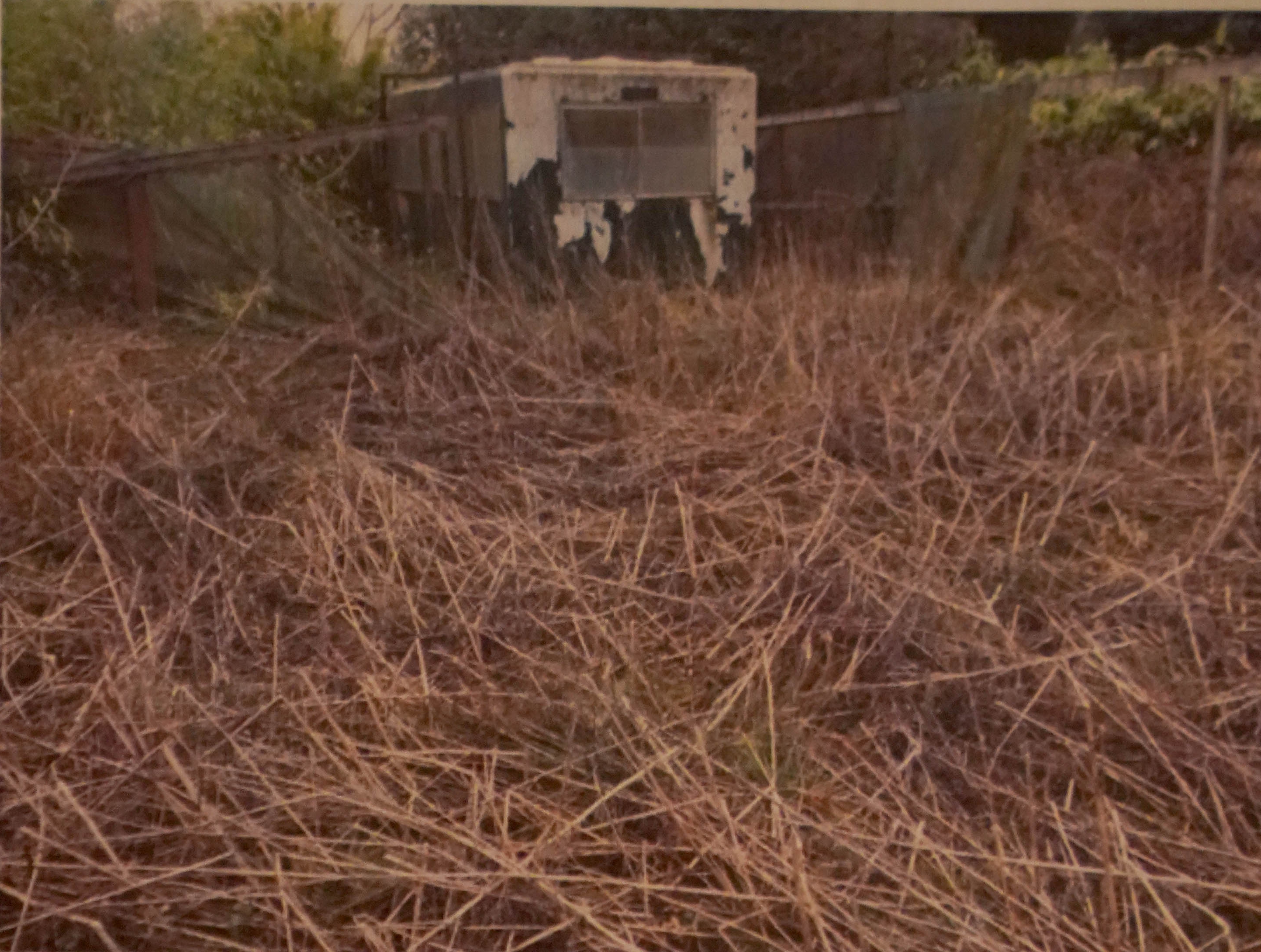 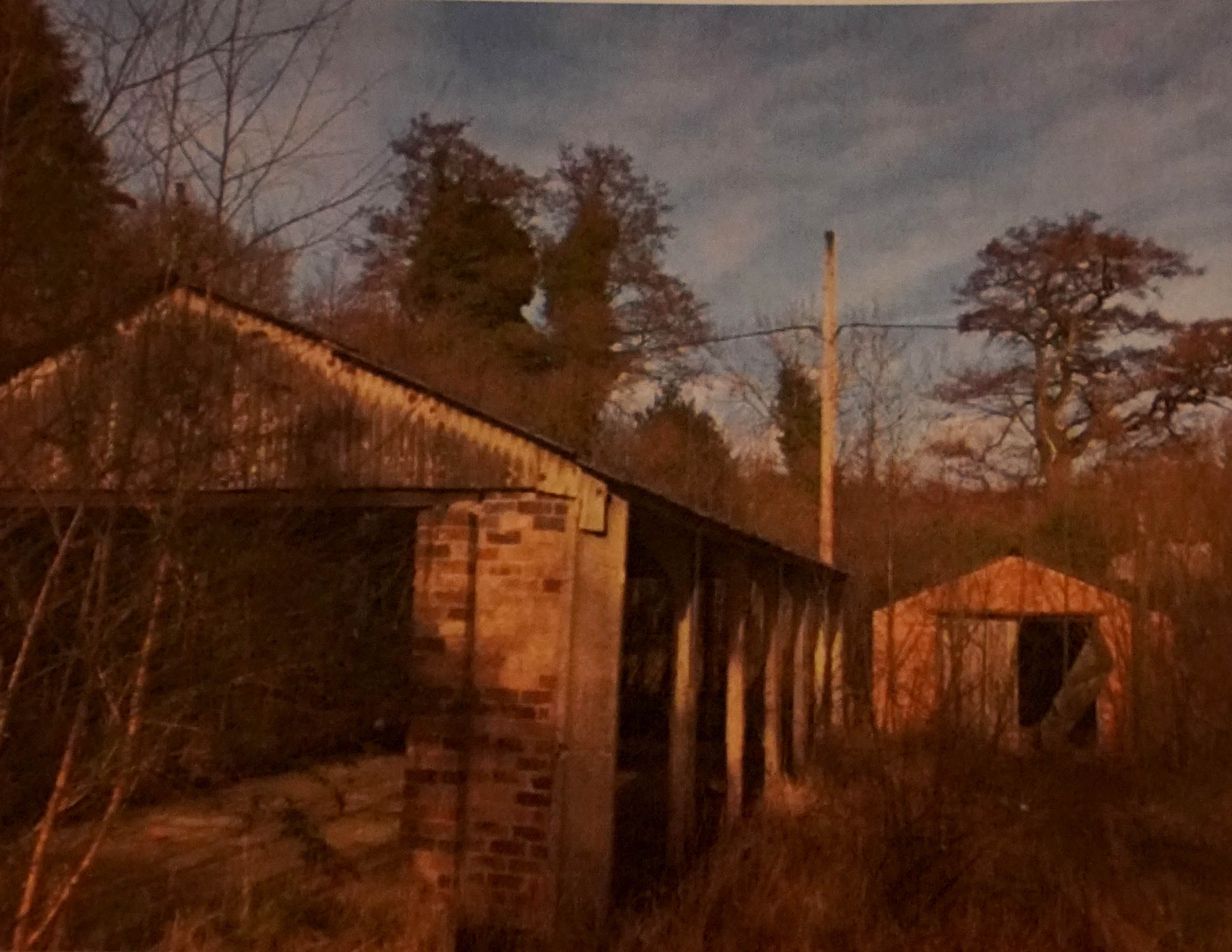 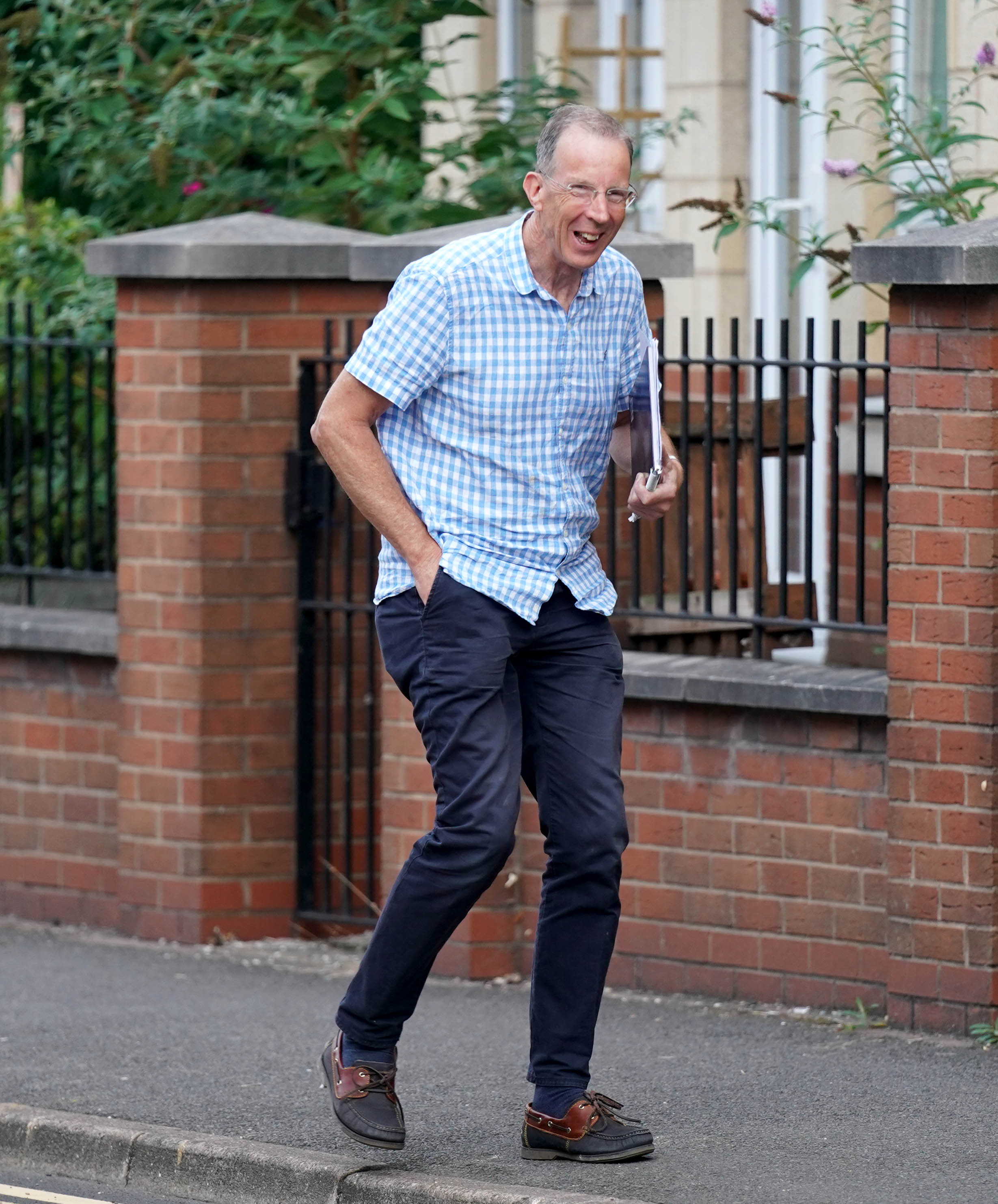