ITV viewers are wondering what happened to the evil murderer’s pet – dubbed “the last victim of Britain’s notorious serial killer”. 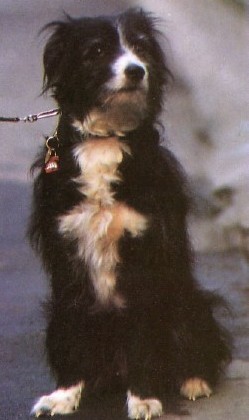 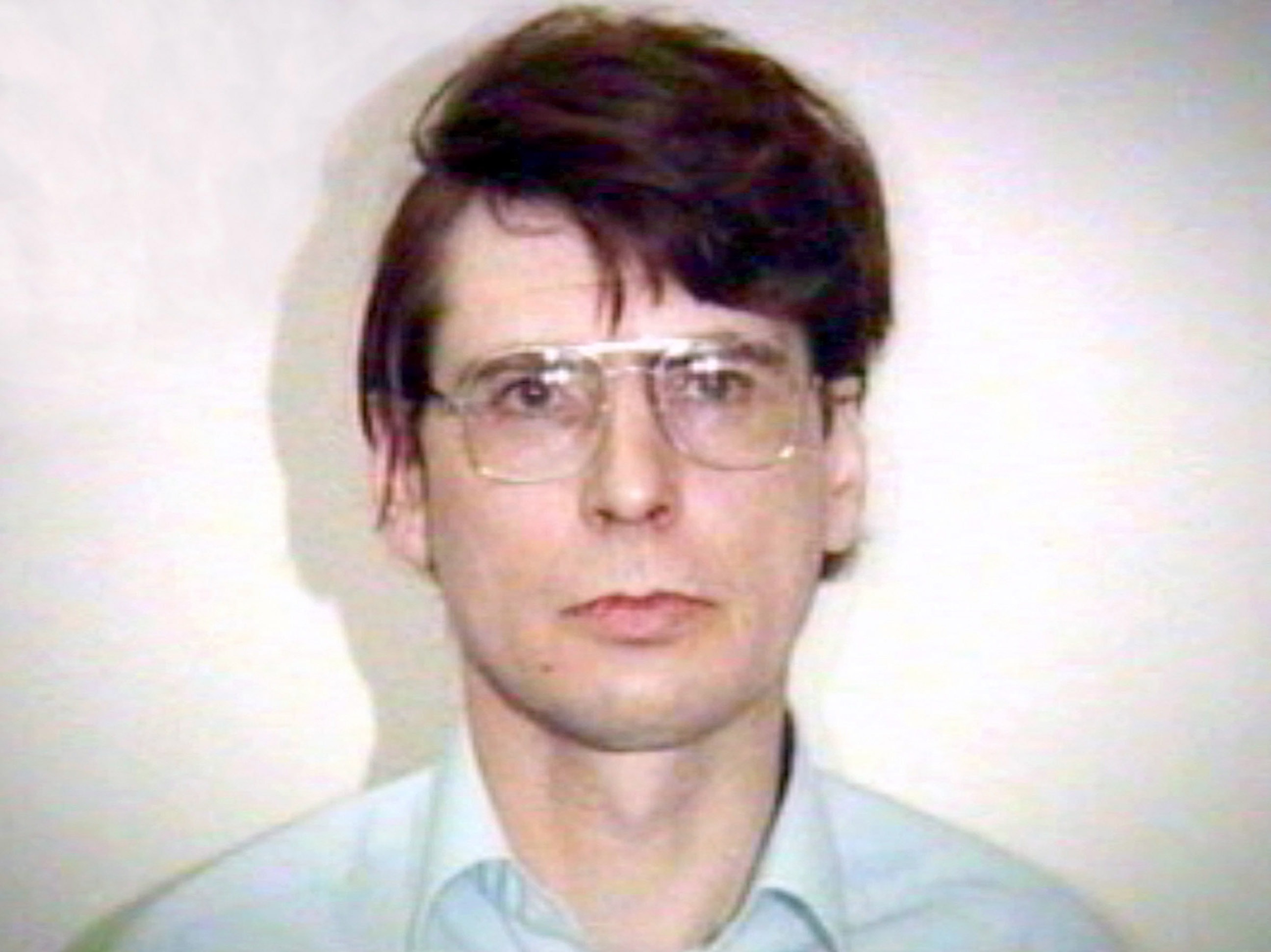 Dennis Nilsen – who was very fond of animals – bought a mongrel from a pet shop.

He named her 'Bleep' because she was unable to bark, and only made high-pitched squeaks.

Bleep was euthanised by lethal injection, according to Michael Buchanan-Dunne, a crime historian who runs Murder Mile Walks in Soho, London.

He writes: "Dennis loved Bleep, and – like all good dog owners – he fed her, stroked her, walked her and would do anything to defend her.

However, just three days after the twisted necrophiliac was handed a life sentence after being convicted of six counts of murder and two of attempted murder, Bleep was "put down", writes the tour guide.

He adds: "Her only crime? Being a faithful, loyal and loving dog… of a serial killer. ‪#‎RIPBleep‬." 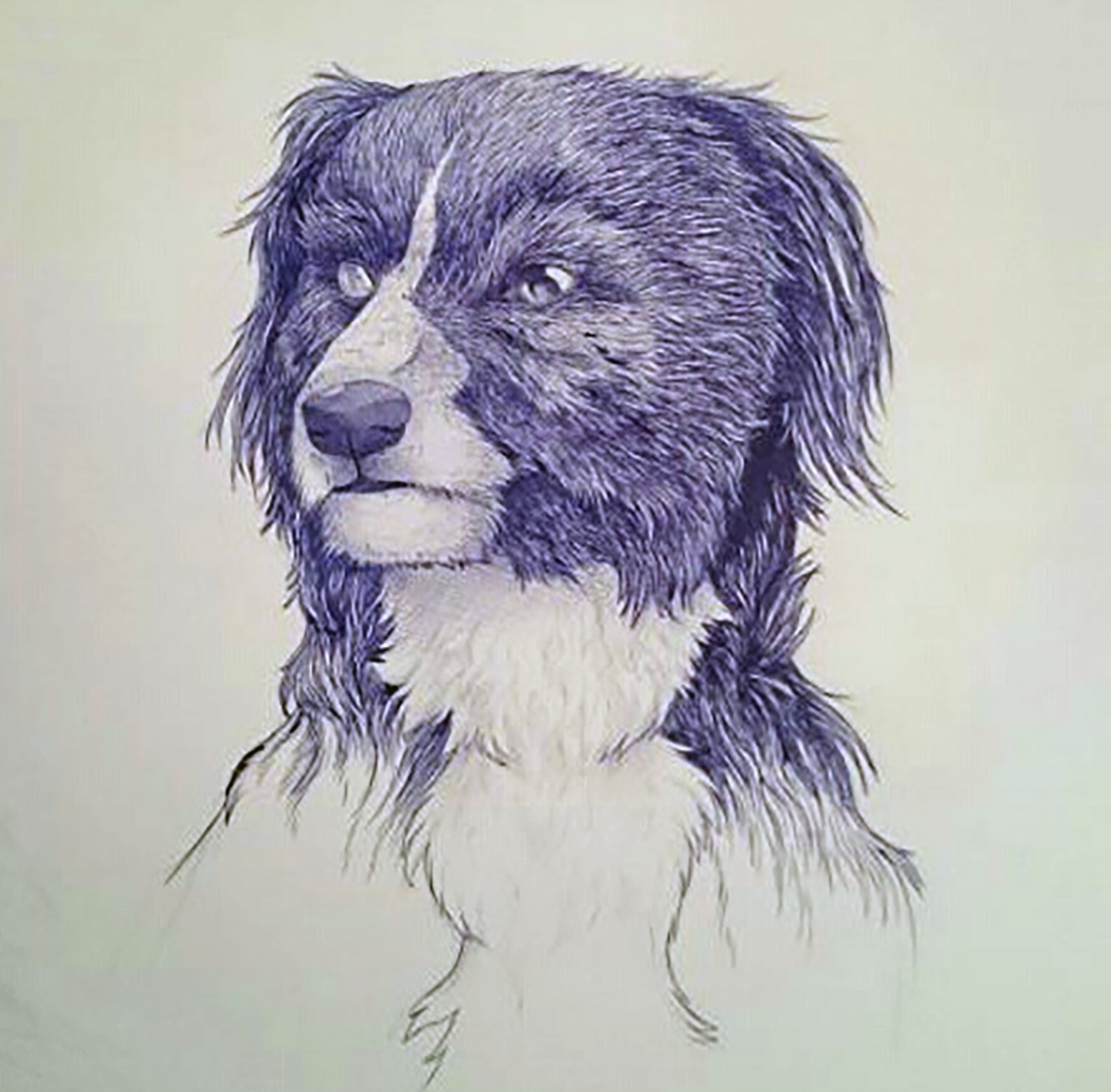 Why was Bleep known as the 'last victim of Nilsen'?

Bleep was dubbed "the last victim of Nilsen" as she was put down several days after the murderer was sentenced to life.

Cops assumed that no one would want to adopt a serial killer's dog, according to Murder Mile Tours.

Dennis Nilsen admitted to murdering at least 15 young boys and men in North London in the 1970s and '80s.

However one of his potential victims was apparently saved by Bleep.

In ITV's three-part series on the murderer, it says that drag artist Carl Stottor, then aged 21, was nearly killed by Nilsen.

The ex civil servant tried to strangle him with a sleeping bag zip.

Stottor recalled the chilling incident to The Sun in 2010: "Nilsen was behind me, kneeing me in the back and telling me to keep still.

"No air was going into my lungs and all I could feel was the teeth of the zip digging into my neck as he pulled it tighter.

"I briefly felt blood from the wound trickling over my skin and then I passed out."

However, Bleep saved him from being being drowned and dismembered.

An old home movie clip of Nilsen – who died in 2018 – shows him playing with his pet as a puppy, where he jokes "where's that b***** dog, it's been chewing my slippers again.

Murder Mile Tours says that Nilsen "often stated he was terrified of being arrested for fear of what would happen to his dog.