Home » What is a designated survivor and why will Biden not have one for his address to Congress?

THERE will not be a designated survivor for President Joe Biden's address to Congress on April 28, 2021.

A top official is usually chosen to stay in a safe location just in case some kind of unforeseen disaster strikes. 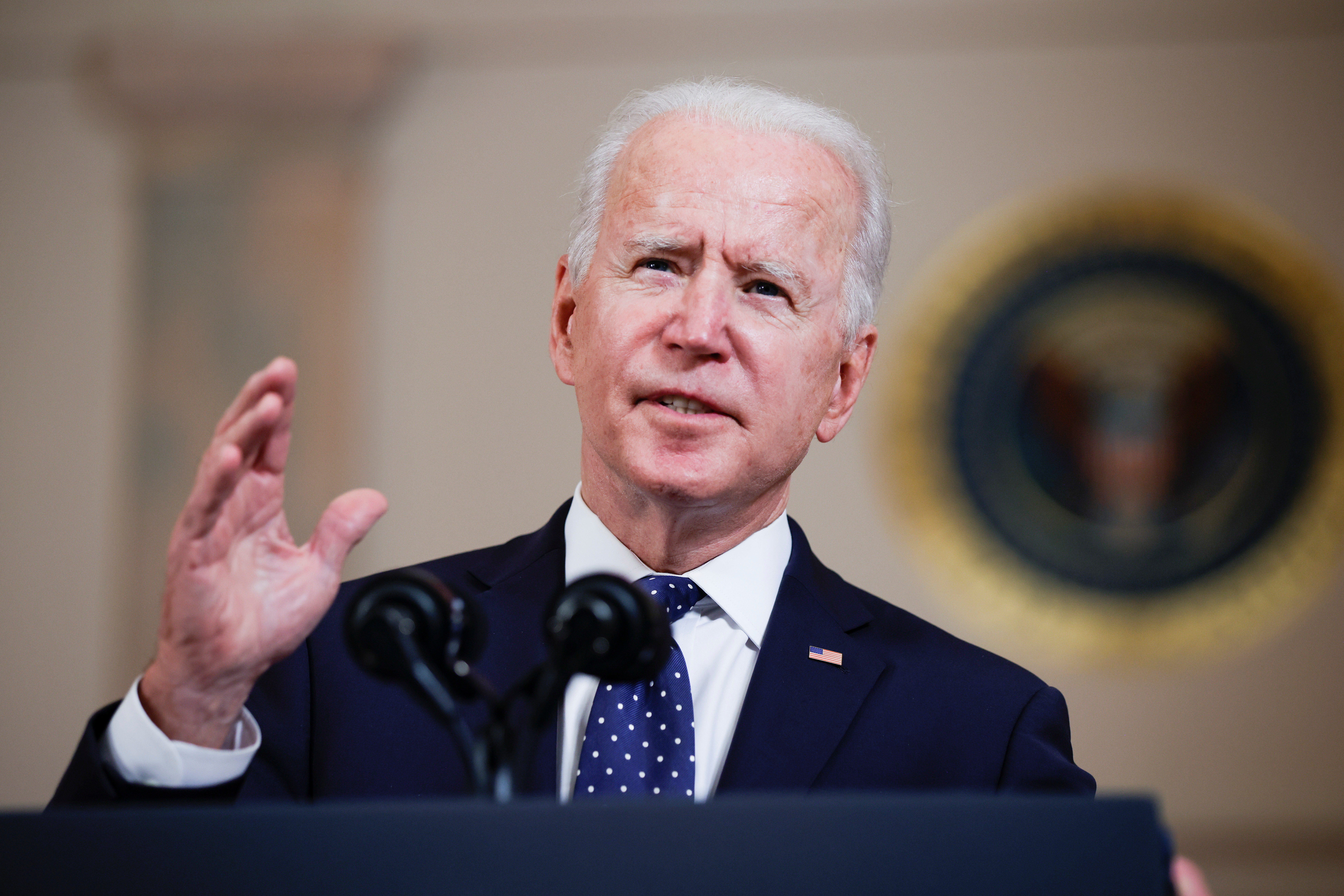 What is a designated survivor and why will Biden not have one for his address to Congress?

There won't be a designated survivor for Joe Biden's speech – because one is not necessary due to the ongoing coronavirus pandemic.

“There does not need to be a designated survivor because the Cabinet will be watching from their offices or home, but they will not be joining him for the speech,” said White House Press Secretary Jen Psaki, according to Politico.

There will only be about 200 lawmakers, officials, and staff present for Biden's speech before a joint session of Congress. 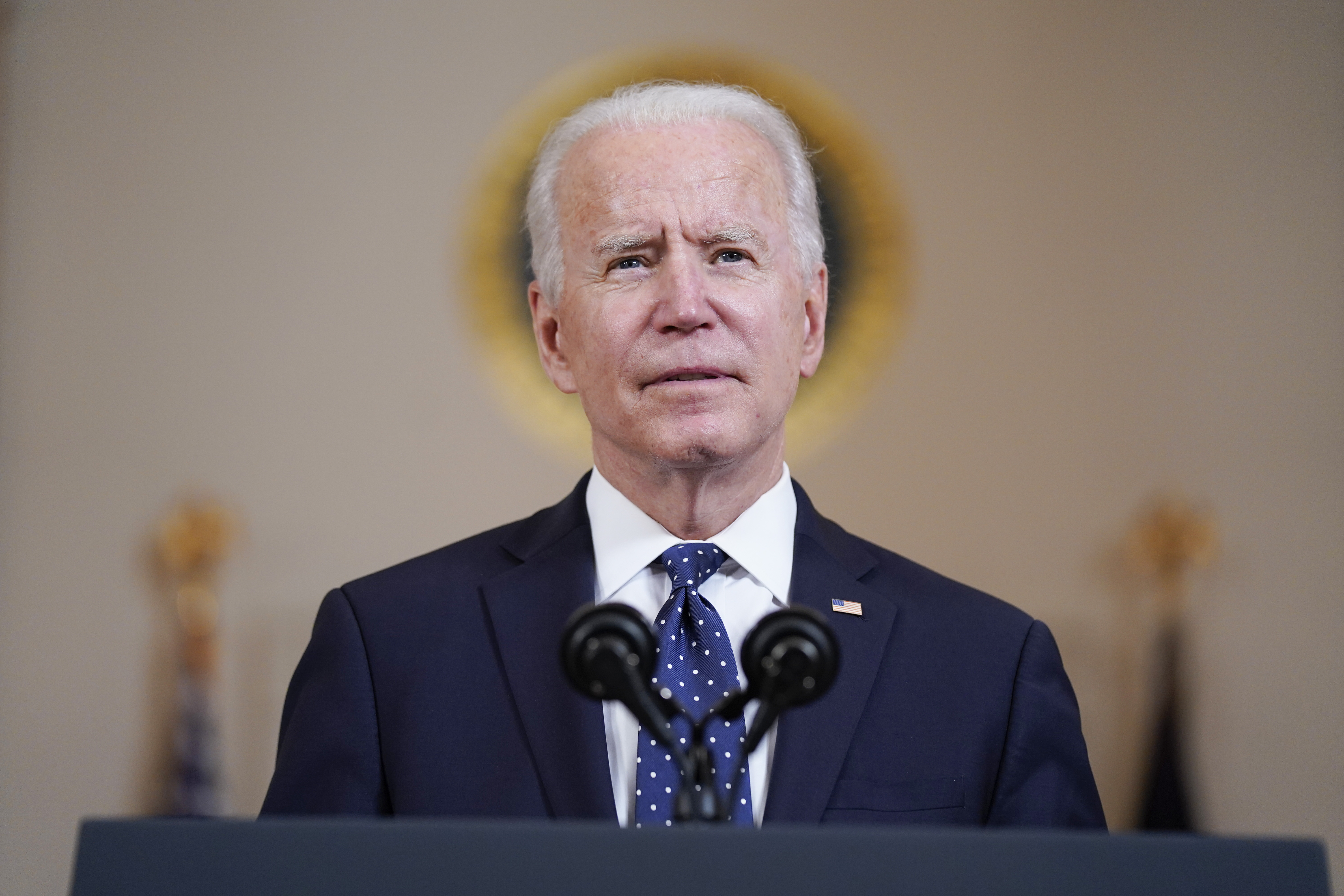 The outlet reports that Treasury Secretary Janet Yellen would be the de facto designated survivor – if she is not present at the speech.

"There are only a handful of occasions when America’s top leaders gather in the same room," according to History.com.

Most of those events involve the annual State of the Union speech by the president.

"As awful as it is to imagine, a targeted nuclear strike or terrorist attack on the Capitol building during such an event could wipe out nearly the entire leadership of the US federal government in one fell swoop," according to History.com.

"The Constitution gives Congress the responsibility of establishing a line of succession if the president or vice president die or are removed from office.

"But there’s nothing in the founding documents addressing a so-called 'decapitation strike' in which virtually all top-tier federal officials are killed at once."

As a result, for the last several decades presidents choose a designated survivor – a member of the cabinet – to sit out the State of the Union and other significant speeches.