Home » World News » What is the Kristin Smart disappearance case?

KRISTIN Smart was a young California girl who went missing from her college campus over two decades ago.

Smart was just 19-years-old at the time of her disappearance. 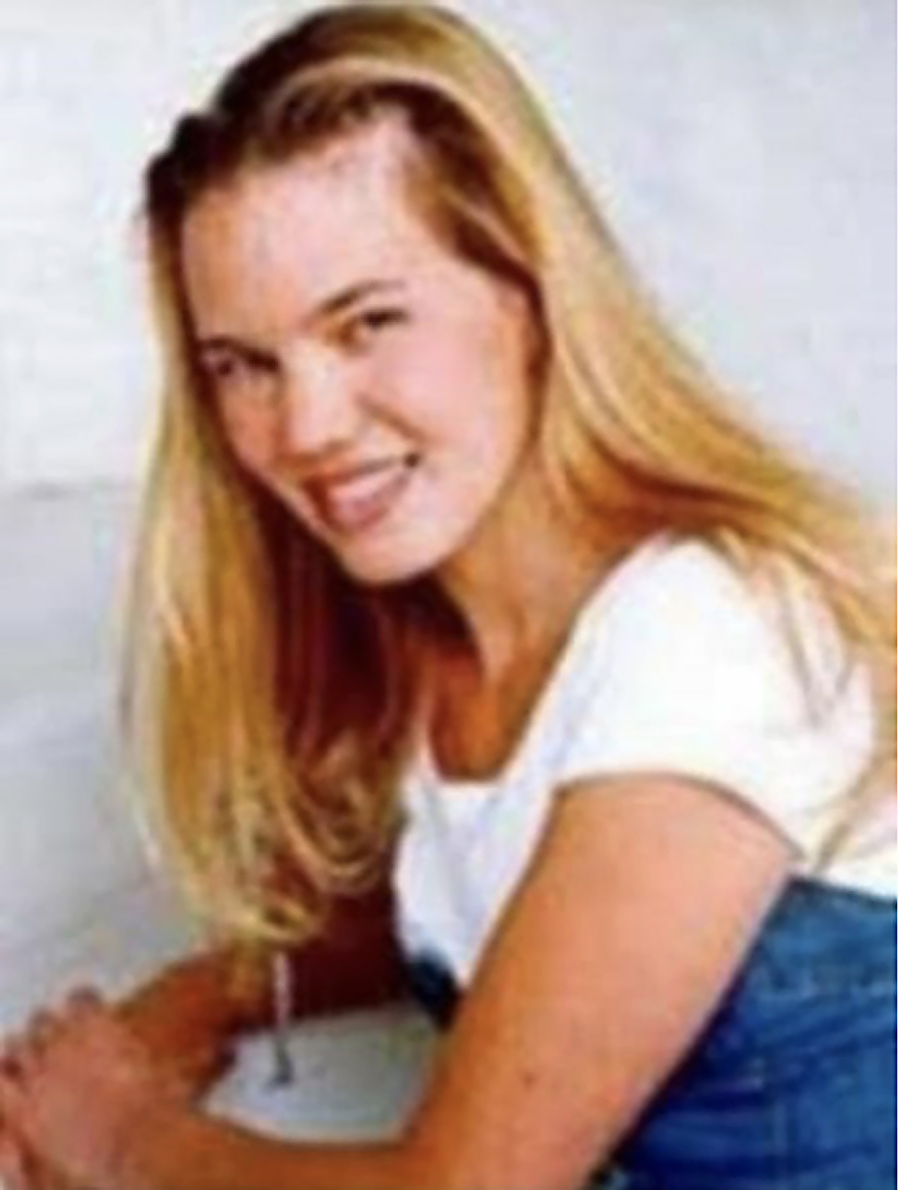 What is the Kristin Smart disappearance case?

Kristin Smart is a woman who is presumed to have been abducted and killed at the end of her freshman year of college in May of 1996.

She was a student of California Polytechnic State University and went missing from the college's campus.

Three fellow students escorted Smart back to her hall of residence after an off-campus party before she disappeared. 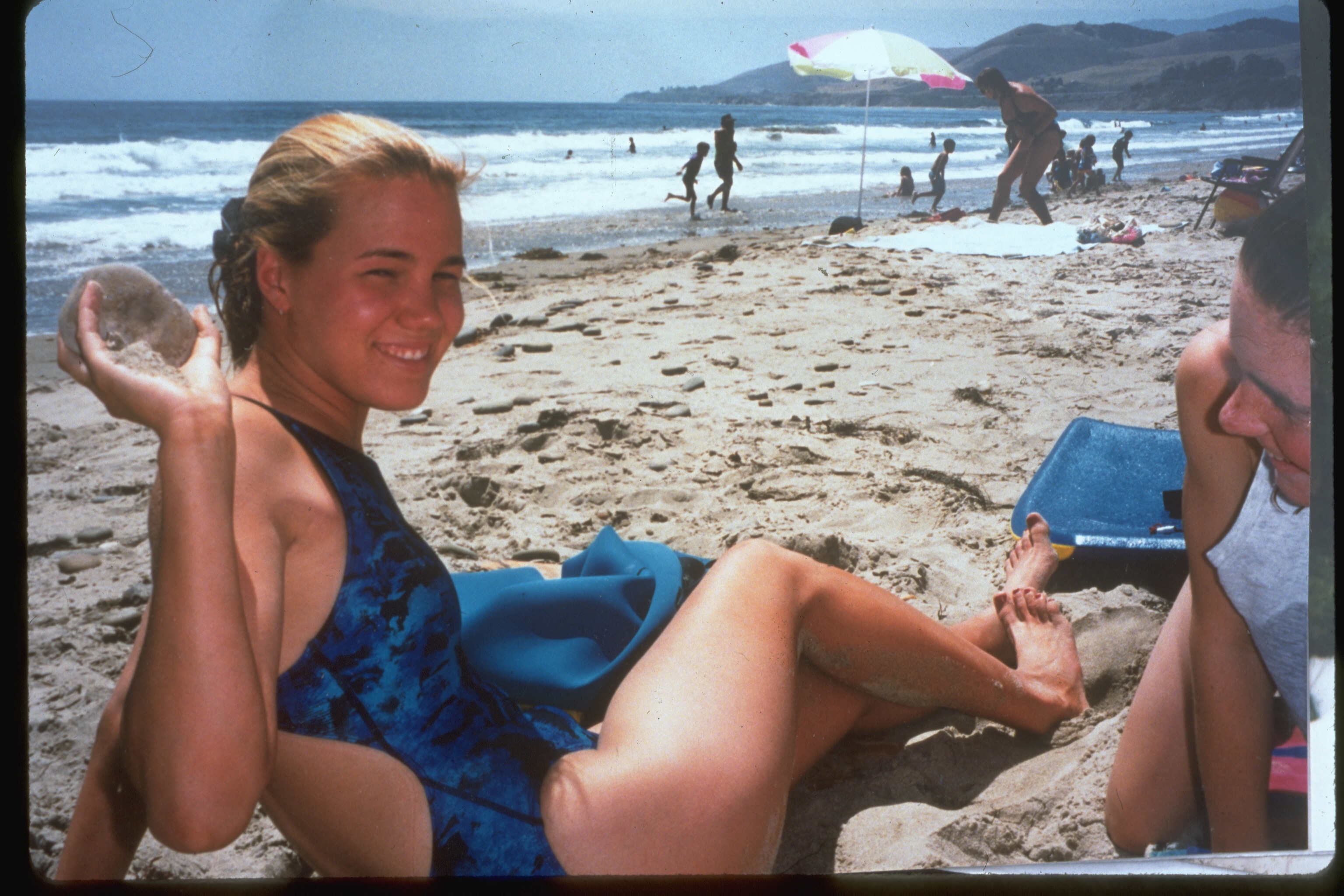 Smart's parents last heard from her in a voicemail she left after attending the party.

Their beloved daughter was declared legally dead in 2002, however, her body was never found.

Are there any suspects in the case?

Paul Flores, a former classmate of Smart, has been a person of interest in the case since 1996.

Smart's family filed a civil lawsuit against against Flores in November 1996 for the wrongful death of their daughter.

They claimed their daughter was killed by Flores on college grounds.

Despite Flores being a suspect since Smart's disappearance, he has never been charged. 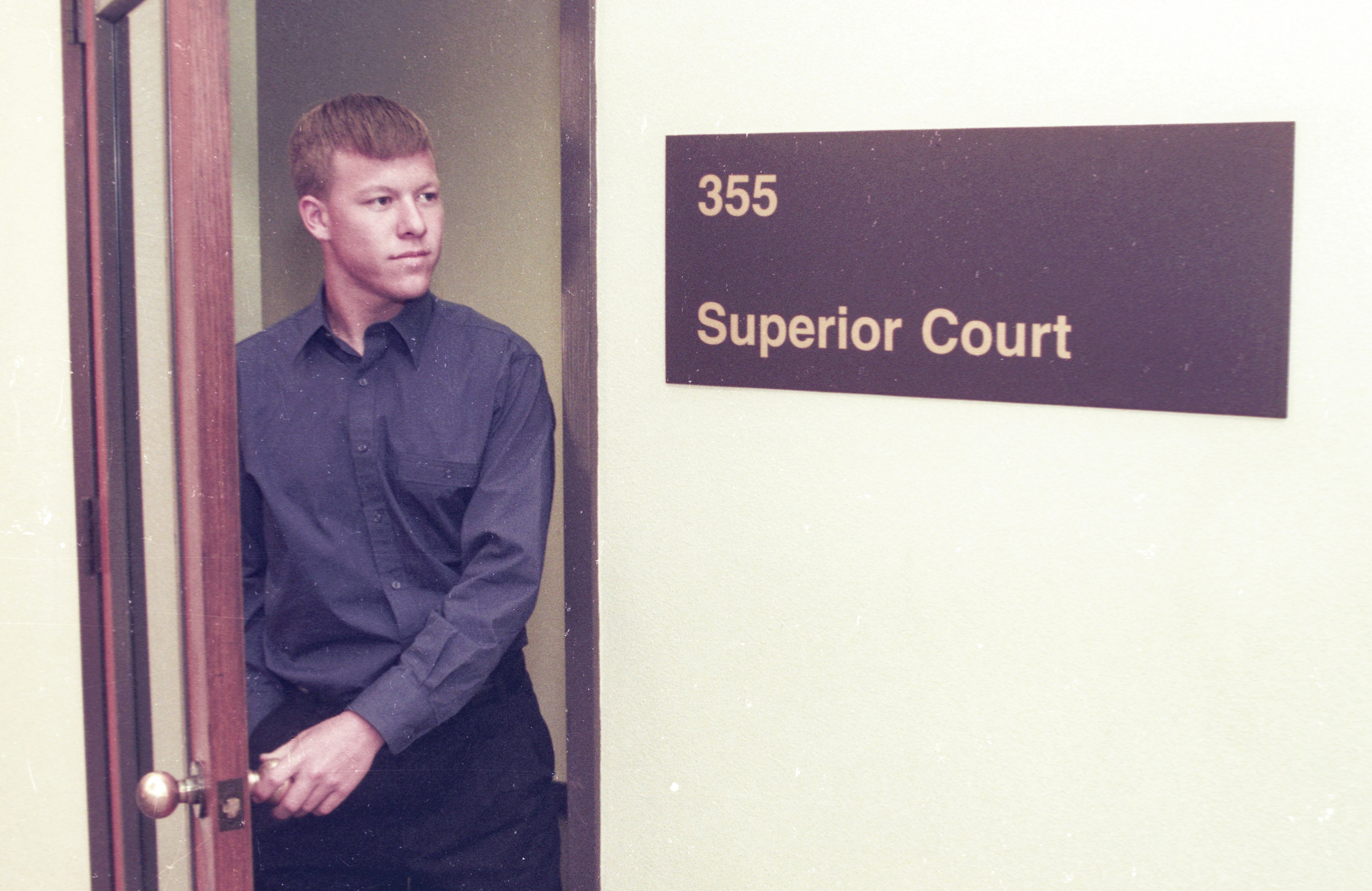 "We are precluded by law from disclosing any further details about them including items sought or recovered during the process," the Sheriff's Office said at the time.

Flores was arrested in February 2021 for being a convicted felon in possession of a firearm, unrelated to the Smart case,

Have there been any updates in the case?

On March 15, 2021, it was reported that authorities were authorized to use cadaver dogs and ground penetrating radar technology at Ruben Flores' home.

Ruben Flores is the father of prime suspect Paul Flores.

The San Luis Obispo Sheriff's Office said it served a search warrant at Flores' home in Arroyo Grande as part of a search that could take up to two days to complete.

"We are encouraged by the news of today’s search of Ruben Flores' property," Smart's family said in a statement.

"We appreciate the vigilance and professionalism of Sheriff Ian Parkinson and his department and our family looks forward to learning more in the hours and days ahead."