Home » What is the row between Boris Johnson and Dominic Cummings about?

A PUBLIC feud between Boris Johnson and his former top adviser has unfolded over a series of alleged "leaks" from Downing Street.

Dominic Cummings has been accused of leaking sensitive text messages between the PM and James Dyson, as well as alleged remarks made by Mr Johnson of "let the bodies pile high" during the second Covid lockdown in England. 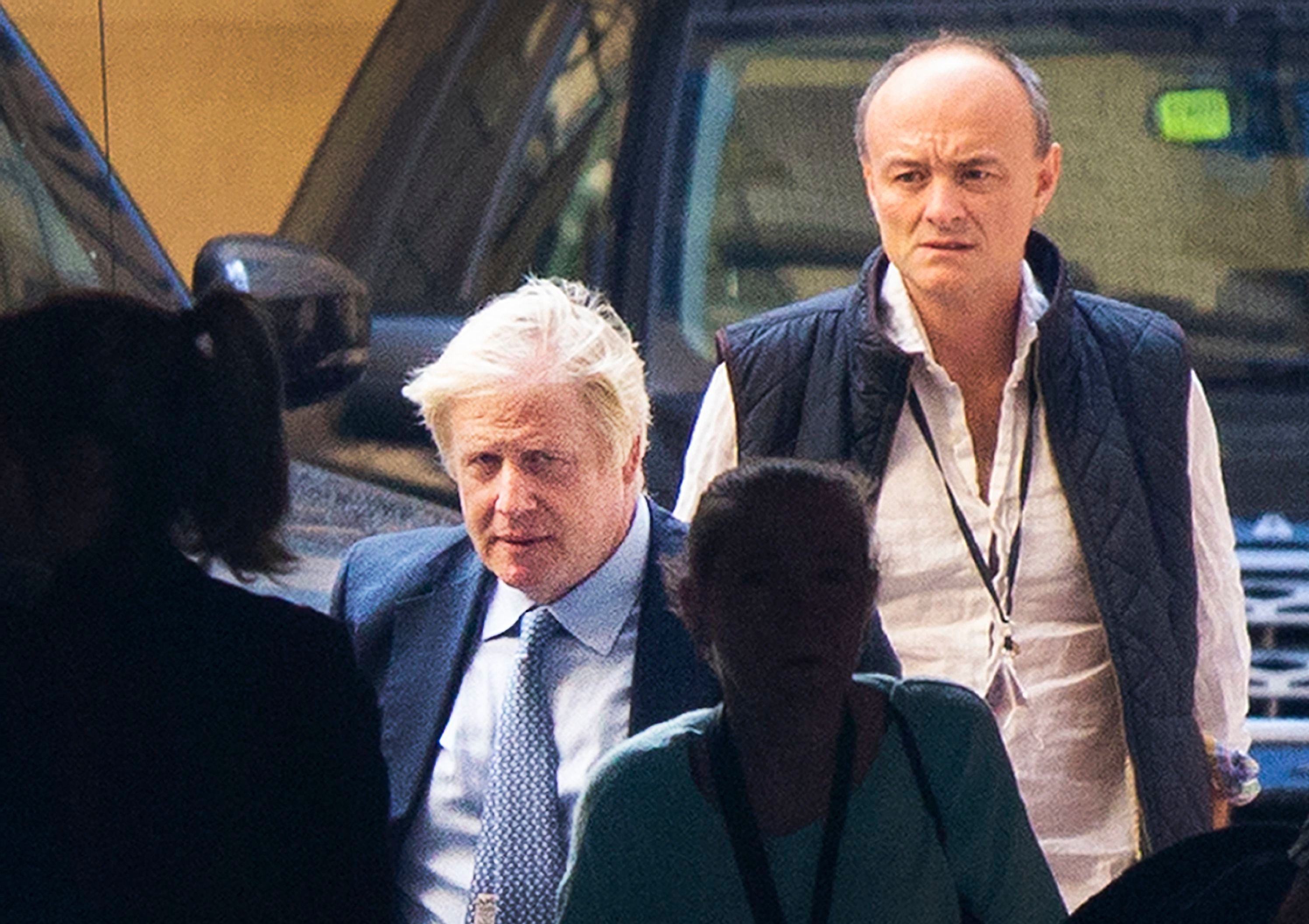 What is the row between Boris Johnson and Dominic Cummings about?

On Thursday night (April 22, 2021), three newspapers claimed – according to No.10 sources, that Dominic Cummings was behind a series of leaks targeting the Prime Minister.

The allegations made suggested the Prime Minister said he would rather bodies “piled high in their thousands” than order another lockdown last autumn.

These claims have been backed up by ITV and the BBC who claim to have confirmed the comments with their own sources.

But Mr Johnson and his team have repeatedly denied that the PM made such sickening statements.

Both the Prime Minister and No.10 have strongly denied the allegations made by Mr Cummings. 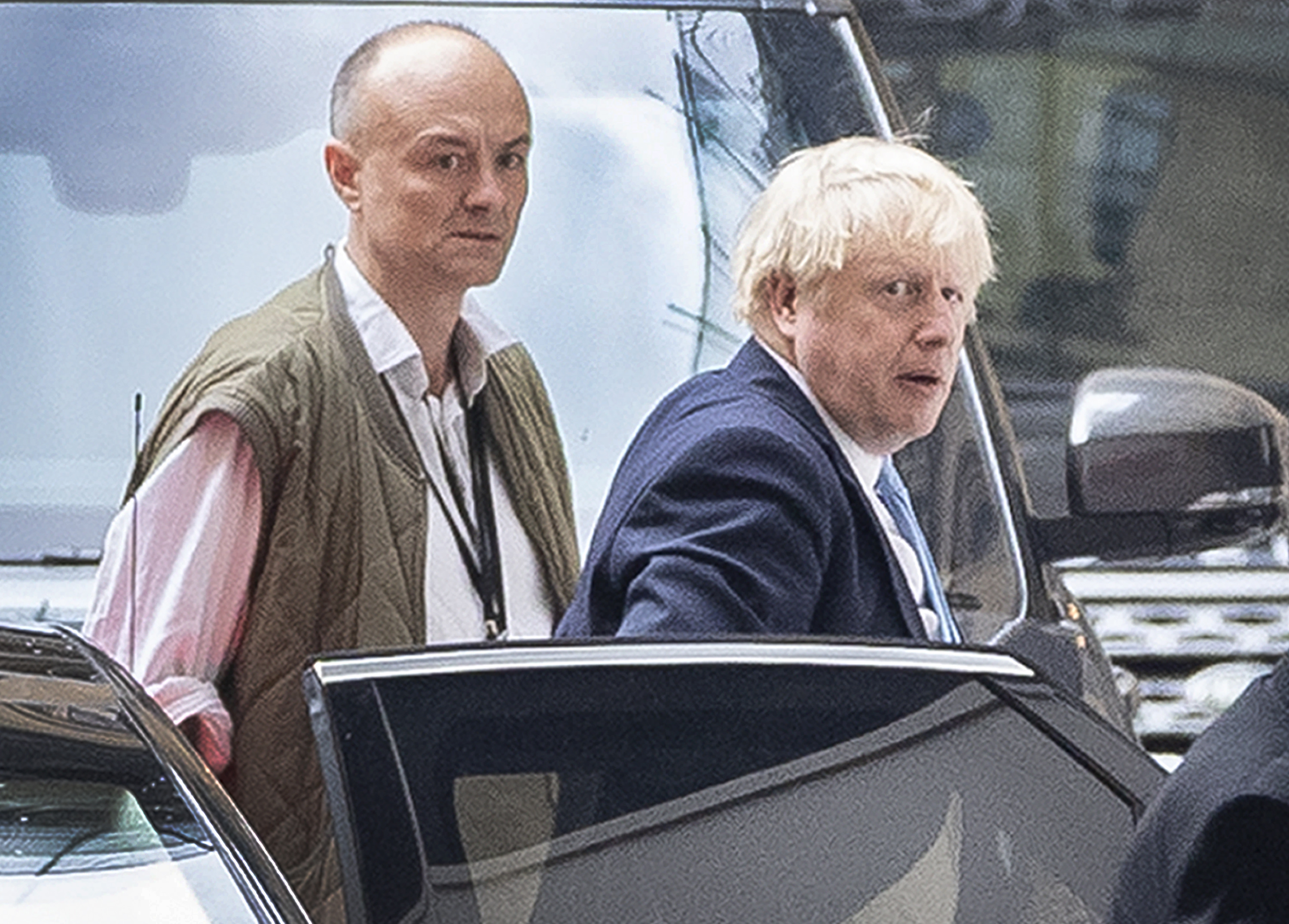 When did the row start?

Downing Street claimed the former adviser was responsible for the leak of Mr Johnson’s text messages with Sir James Dyson.

No.10 also claims Cummings was behind previous leaks including during lockdown last year.

In the text messages sent in March 2020 to Sir James, Mr Johnson assured him his employees would not face extra tax if they came to the UK to make ventilators amid the pandemic.

Following a leak, a number of newspapers reported on October 30 stating Boris Johnson was to order a second lockdown in England after denying that another would be necessary and resisting calls for an earlier “circuit-breaker” as was introduced in Wales.

Mr Johnson implemented it the next day. 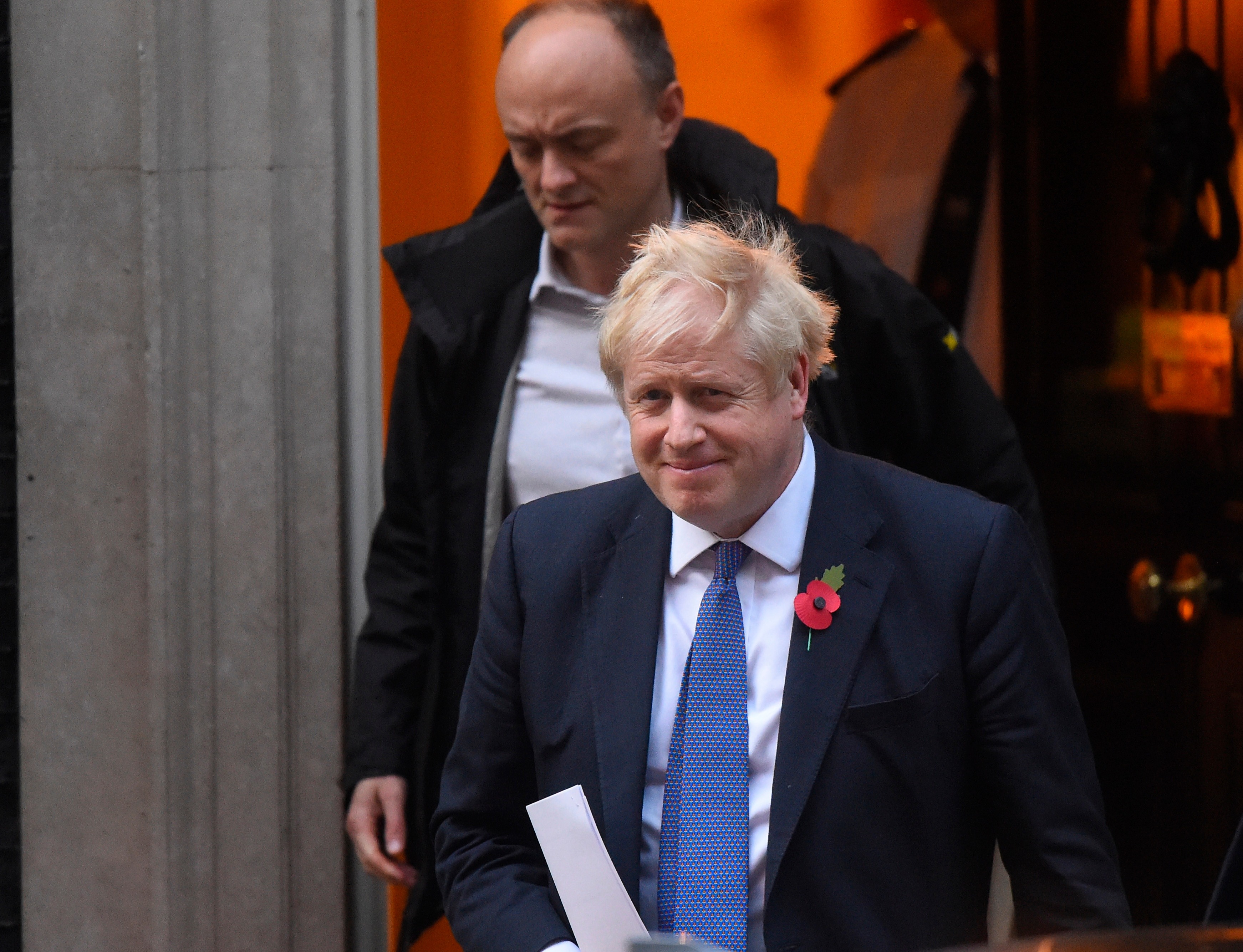 He and Mr Johnson were once the closest of allies — winning the historic 2016 Brexit vote together, taking over the party and crushing Labour in the 2019 election.

The Brexit hardliner was eventually forced out and has been lying low ever since, occasionally tweeting his thoughts on the government.

In response to the allegations of being the "chatty rat", Mr Cummings launched a blistering attack on Mr Johnson, questioning his “competence and integrity”.

Writing on his blog for the first time since leaving his position, Mr Cummings wrote: “It is sad to see the PM and his office fall so far below the standards of competence and integrity the country deserves.”

What is the timeline of events?