What was YouTuber Alex Kipsta's cause of death?

A YOUTUBE star known as "Sir Kipsta" has died following a heart procedure.

Tributes have been pouring in online for "an absolute angel" as his sister announces the news of his death. 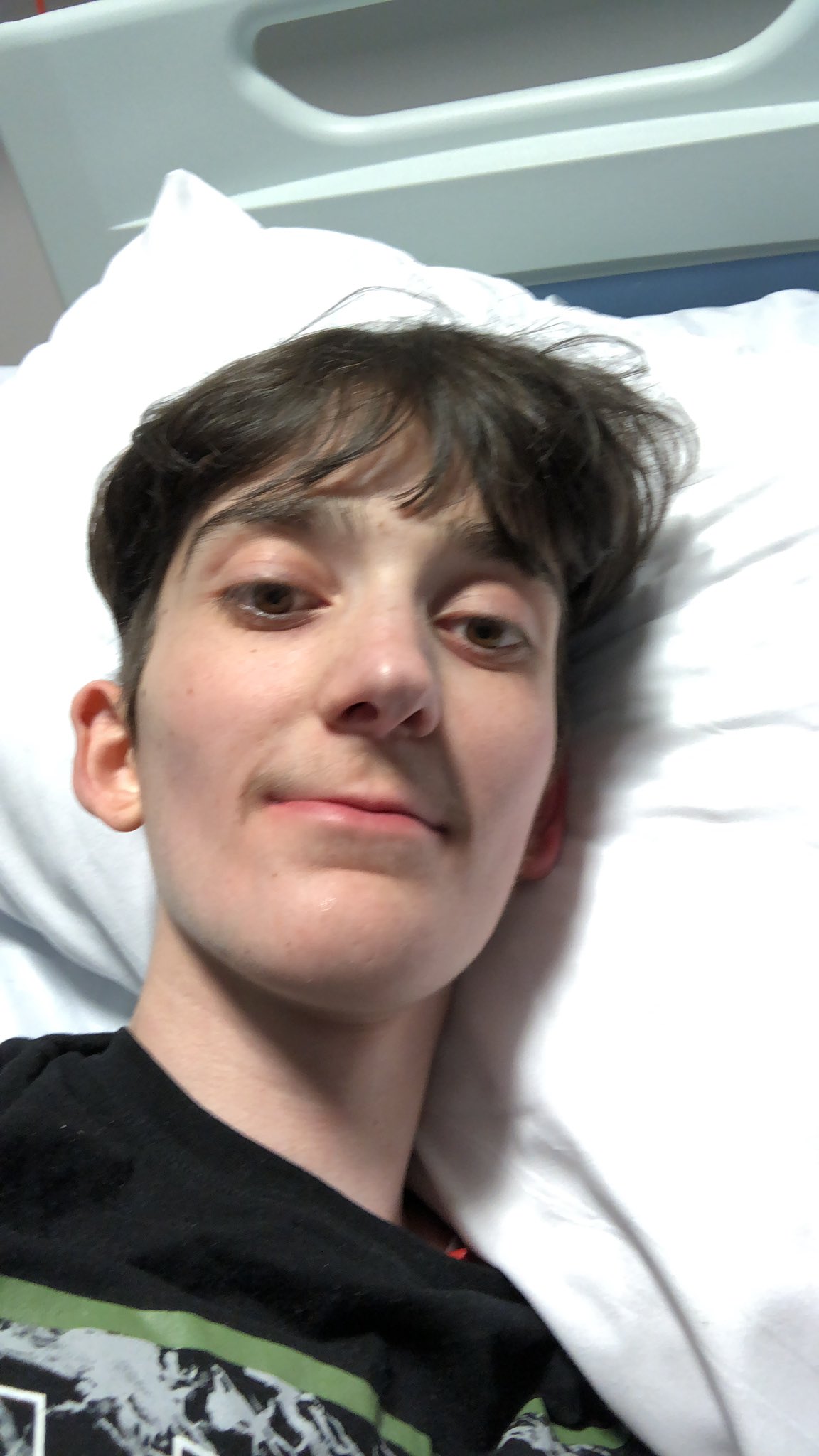 Alex Dragomir was a YouTuber, known as "Sir Kipsta."

The teen who was battling a heart condition would also share updates of his health and videos from the hospital with his 14,000 followers.

Before his operation he said: "Going in for a life-saving procedure.

"If it don't work, then it's been a great time people.

"Thank you for all you've done for me."

On June 5, 2021, he thanked followers for their support and said: "I'm going to give it my best shot and I won't let nothing stop me."

Kipsta was dealing with his health struggles with positivity andhas even shared a humourous clip titled "25 Things you can ask for whilst you’re staying in a Hospital (NHS)." 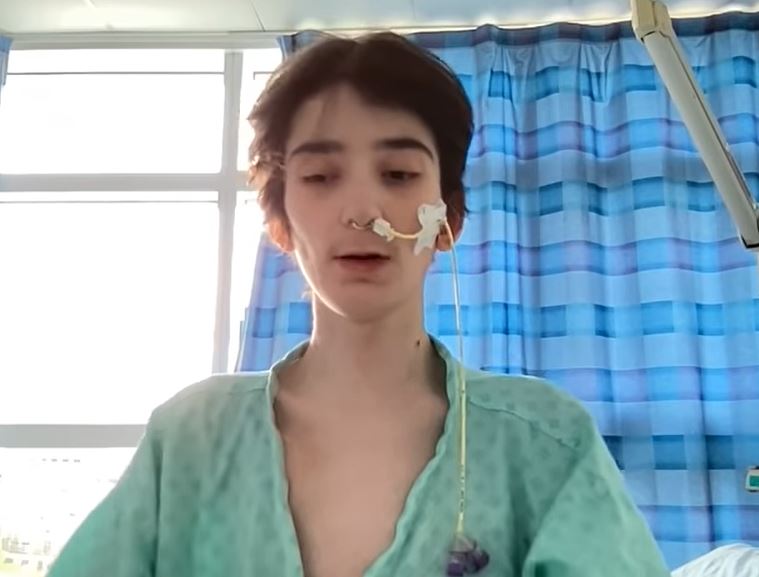 What was Alex Kipsta's cause of death?

His devastated sisterinformed his followers he had died as "his heart couldn't take it any more."

Posting on his account, she wrote: “Heaven gained another angel.

"He was my rock, my everything."

A GoFundMe page initially set up after Alex’s mum who had to quit her job in order to support him, continues to receive donations.

"Kipsta has had heart failure which has gotten worse over the years to the point where he’s had to come into hospital where he’ll be living until he gets a heart transplant," a statement on the site reads.

"However, first he has to get fit for the transplant surgery.

"With money being an obvious worry, Kipsta needs our help." 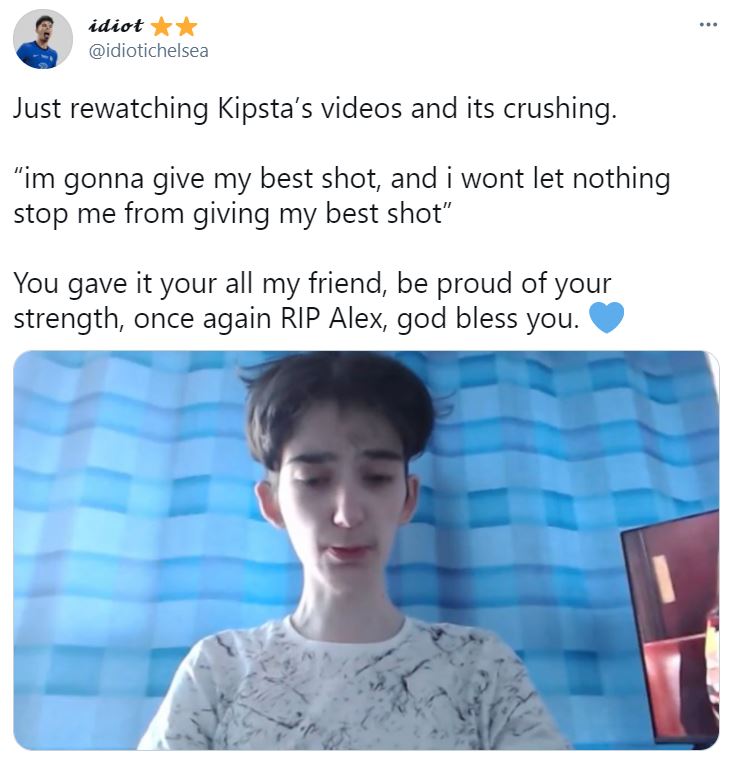 What has been said about Alex Kipsta?

Alex's followers have taken it to Twitter to pay tribute to the YouTuber.

Teachers at his former school, Cockshut Hill in Birmingham, are among those to pay tribute after news of his death was announced – and said the news came as a "great sadness" to them.

"Our thoughts and prayers are with his family and friends at this difficult and sad time," they said.

One said: "You were the bravest person I’ve ever met.

"Even though you were going through you so much you were so caring and loving. You had so much love for life and your family… I’m so sorry."

Another said: "I hate saying stuff like "inspiration" but Alex truly was an inspiration with his daily tweets and videos through his traumatic ordeal.

"He kept so positive throughout everything and I'm sure you can see through the outpouring of support he's getting how much people thought of him."

Alex's sister tweeted: "Thank you so much to those who supported Alex thru his hospital journey you all been so amazing !you all kept him going gave him the energy to carry on !

"All the messages kept his head up . He carried on due to all the nice support he had from twitter. RIP Alex ."