When is Anti-Slavery Day, what is modern slavery and how can you help stop trafficking?

Here's what you need to know about modern slavery and how you can help stop trafficking. 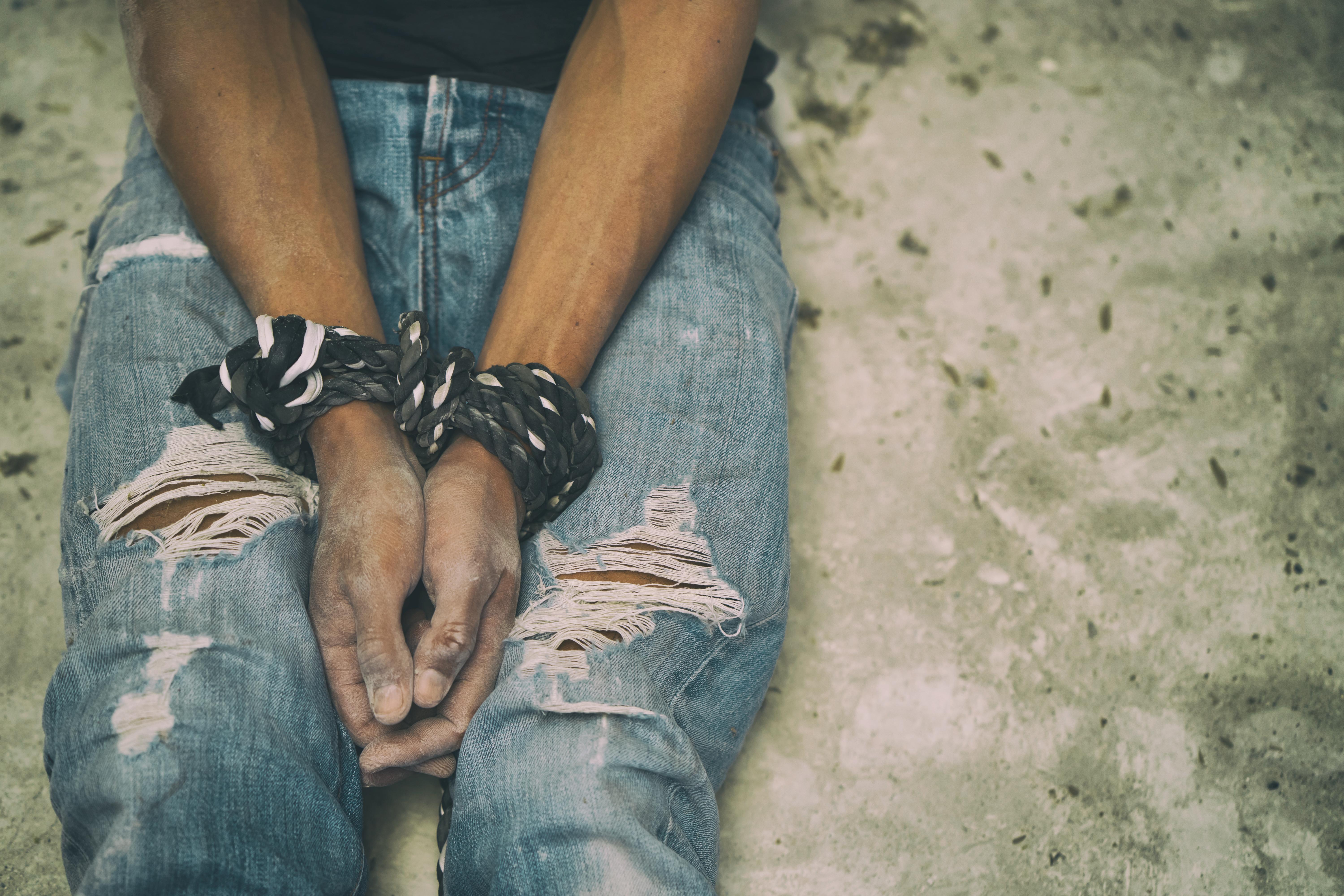 What is Anti-Slavery Day and when is it held?

The movement is to encourage government, local authorities, companies, charities and individuals to do what they can to address the issue.

It was created by the Anti-Slavery Day Act which was introduced by Anthony Steen CBE, who is now the chair of the Human Trafficking Foundation.

What is modern slavery?

Slavery is defined as forced to work under threats, being owned or controlled by an "employer", usually through mental or physical abuse or threat of abuse, being bought and sold as property and having restrictions placed on his or her freedom.

Modern forms of slavery can include debt bondage – being forced to work to pay off a debt – child slavery, forced marriage, domestic servitude and forced labour.

According to Unseen UK, there are several signs of modern slavery, including:

How can you help stop trafficking?

If you believe someone is being trafficked you should call 999 straight away or report suspicions of trafficking by calling 101 or visiting your local police station.

You can also dial the Modern Slavery Helpline on 08000 121 700, which can provide help, support, advice or report suspicions of trafficking.