Home » When is National Beer Day and how can I celebrate?

A TOAST to National Beer Day, a day where you don't need an excuse to drink a bunch of beers on a Wednesday.

Like former President Franklin D Roosevelt famously said, "I think this would be a good time for a beer." 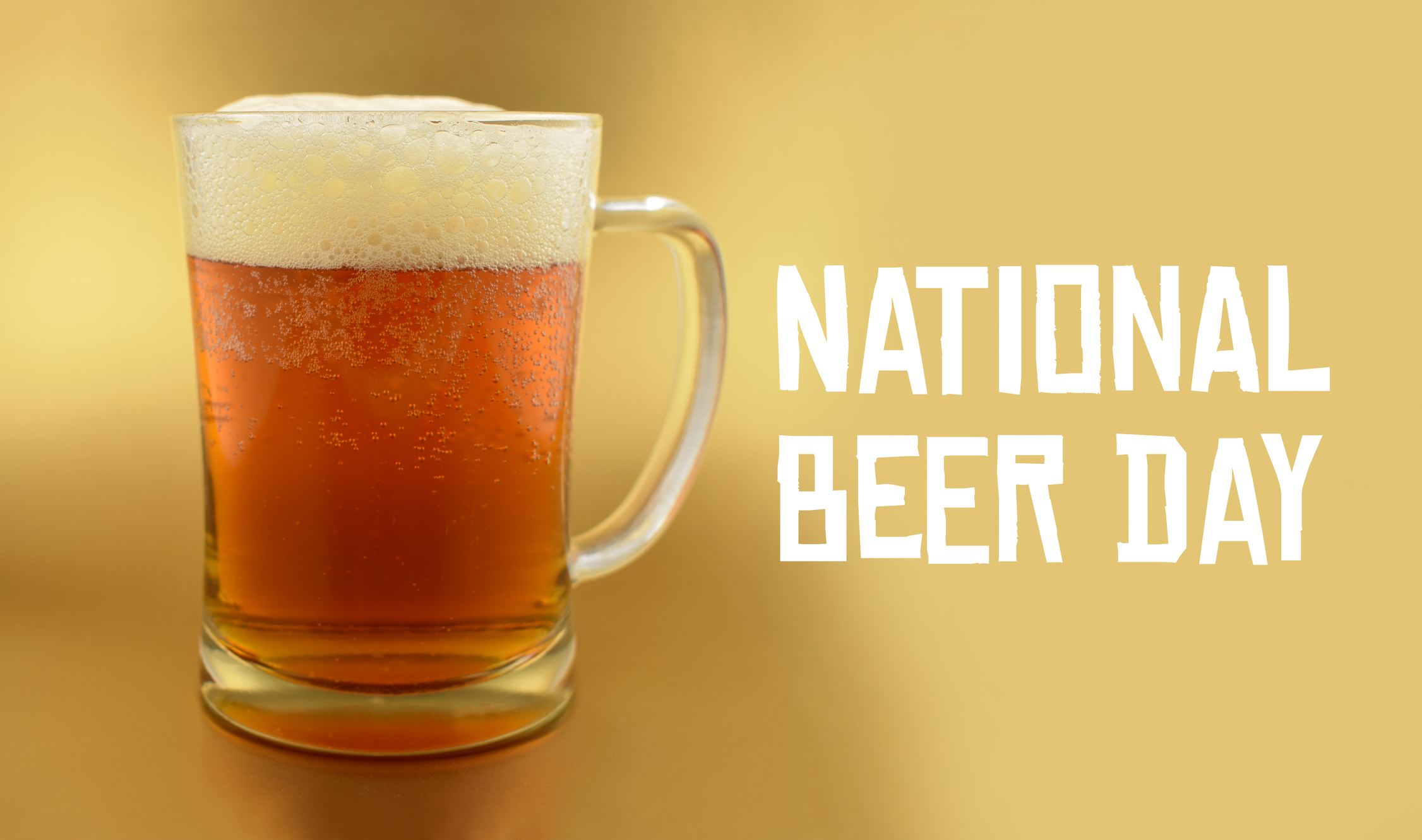 When is National Beer Day?

National Beer Day is celebrated annually on April 7 in the United States.

The date marks the day the Cullen-Harrison Act was enacted after having been signed by former President Roosevelt in March 1933.

The enactment led to the 18th Amendment being repleaded, with the ratification of the 21st Amendment into the US Constitution.

The law went into effect on April 7, which allowed states to set their own laws regarding the sale of beer. 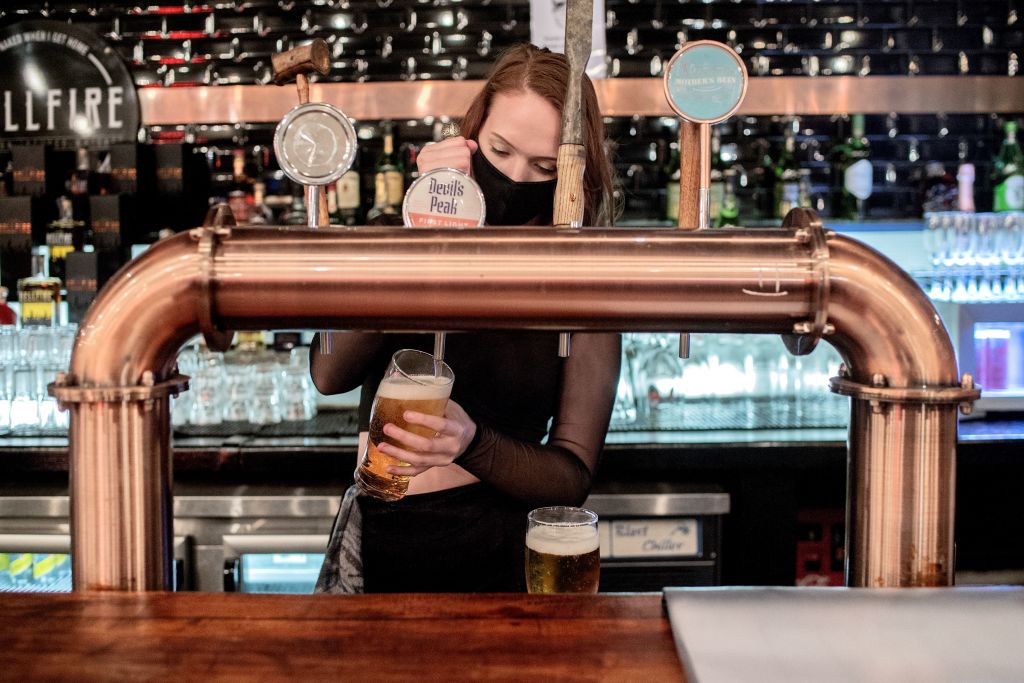 April 6, the day prior to National Beer Day, is known as New Beer's Eve.

The enactment of the Cullen-Harrison Act or the Beer Permit Act, did not mark the end of prohibition in the US.

The National Prohibition Act prohibited the production, sale and transport of intoxicating beverages such as liquor, beer and alcohol.

Instead, prohibition was repealed in December 1933 with the passing of the 21st Amendment. 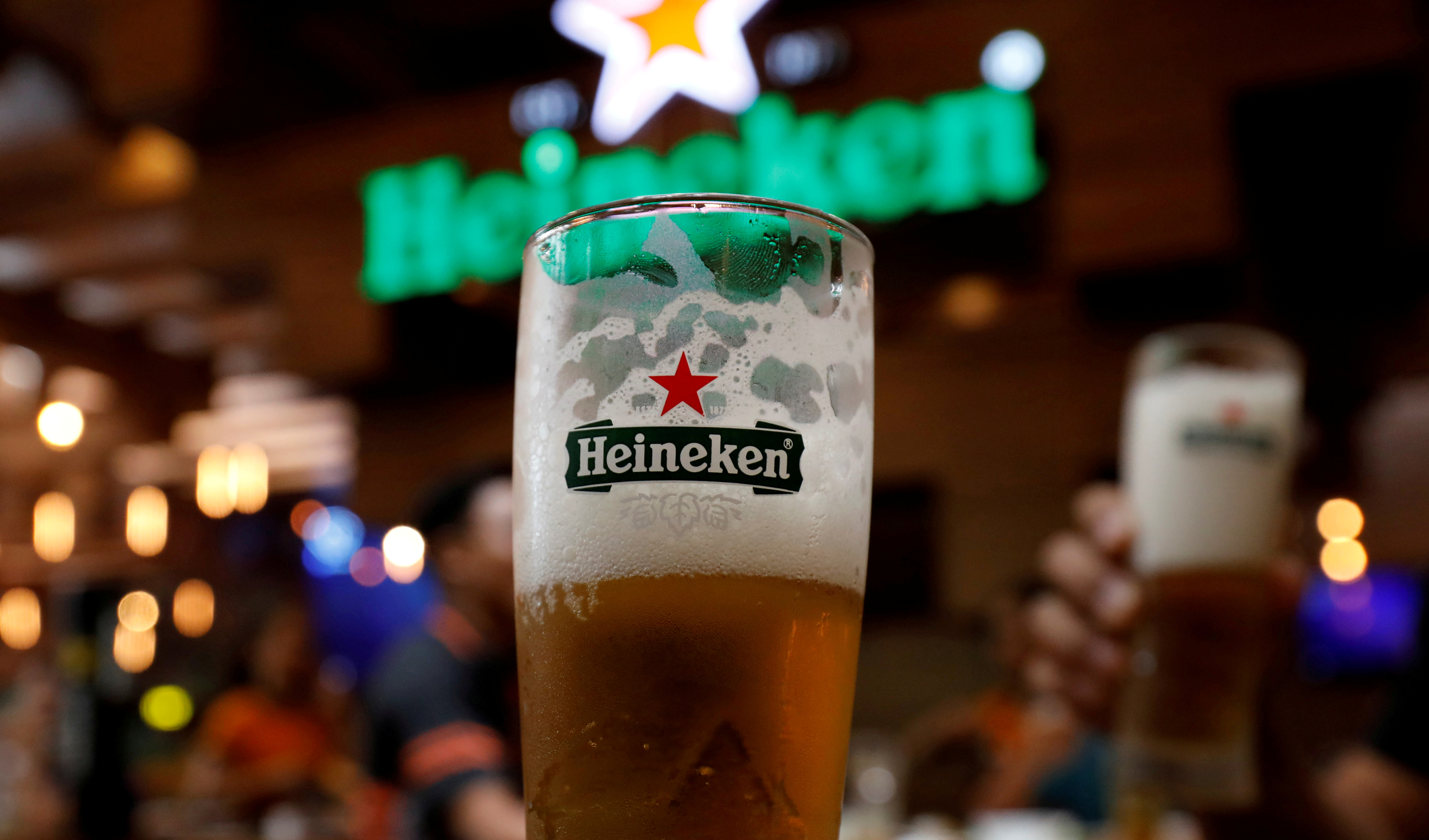 How can I celebrate it?

Ways to celebrate National Beer Day is by cracking open a few cold ones at home, or at a local bar and restaurant – but remember to follow CDC Covid guidelines.

Samuel Adams is also helping beer drinkers by hooking them up with a free brewski if they show proof they received their Covid vaccine. 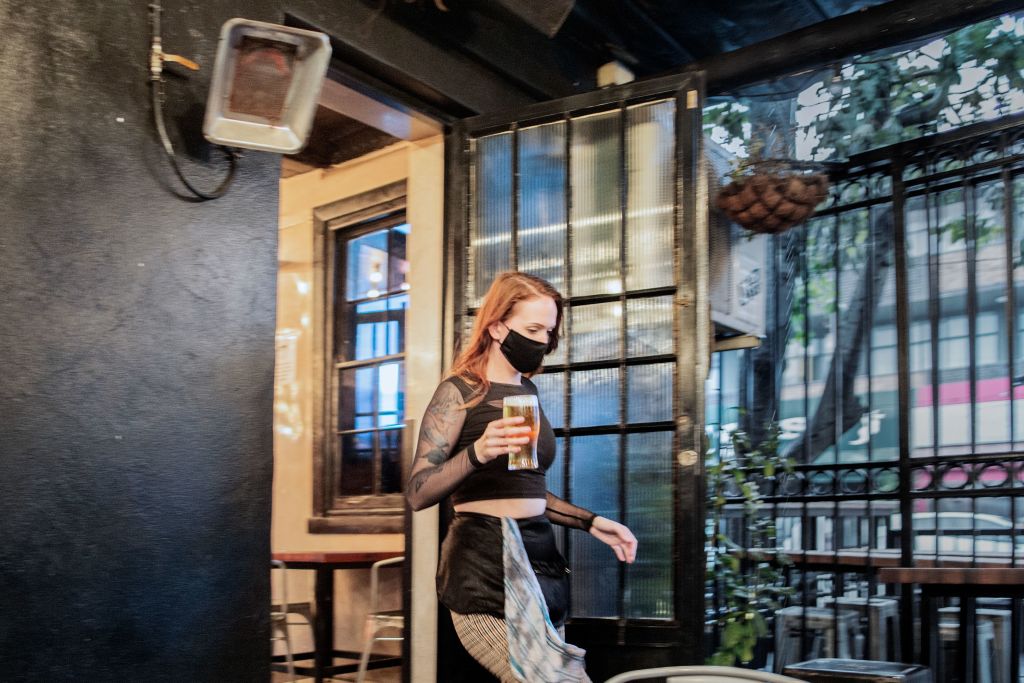 Starting April 12, post your vaccination sticker or bandage on social media (don't share your vaccination card or personal information) and Samuel Adams will send you $7 through Cash App for a beer at your favorite bar.

Participants have to use the hashtag #shotforsam and tag @samueladamsbeer on Instagram or Twitter, then look out for a DM from Sam.

Participants must also make sure they have a Cash App account.