When is the EU summit and why is it so important for Brexit? – The Sun

THE highly-anticipated EU summit is set to take place this week.

But when exactly is it and why is it important for Brexit? Here's the latest. 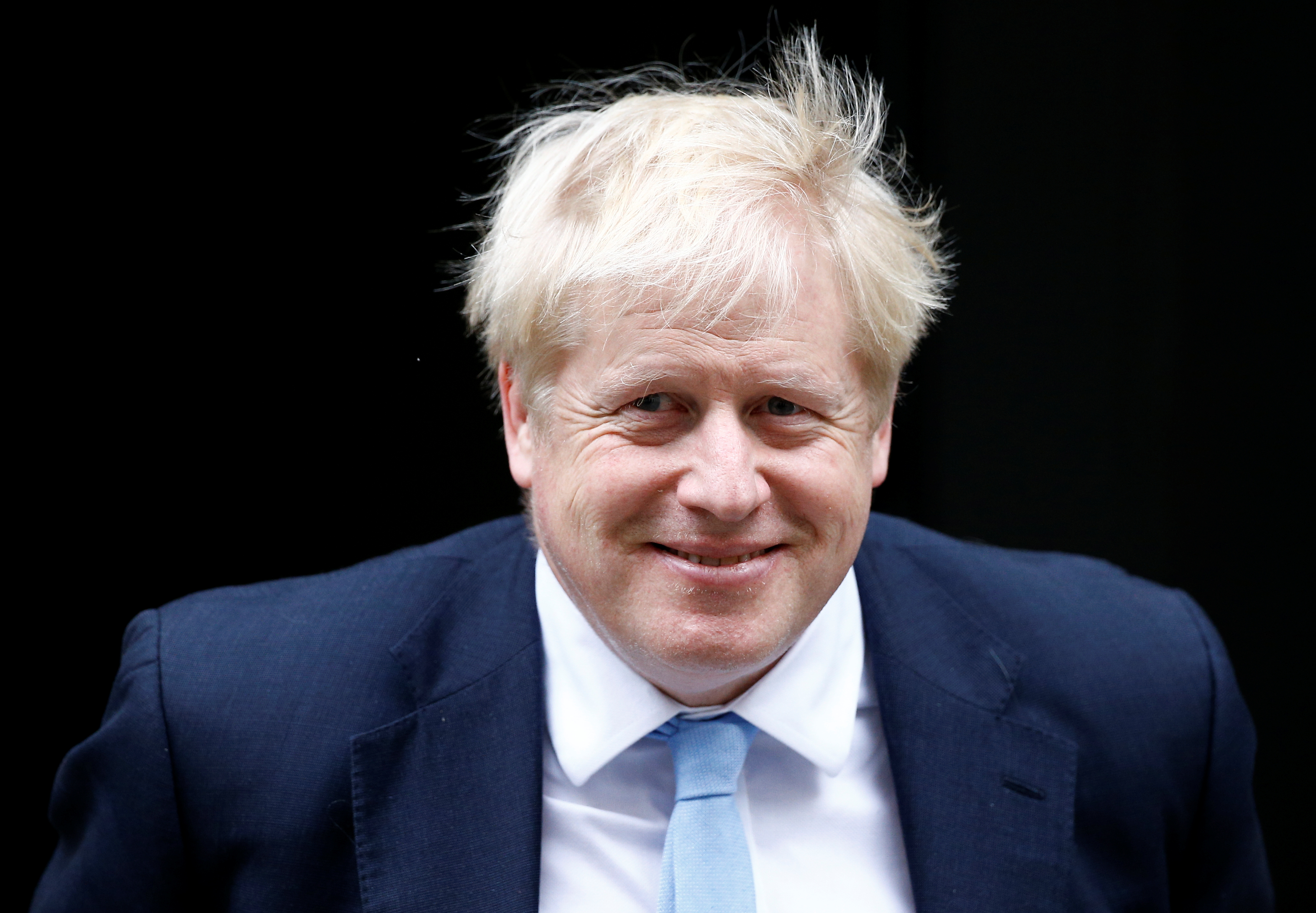 When is the EU summit?

The highly-anticipated EU summit is set to start tomorrow, October 17, in Brussels.

The first Council meeting it set to take place around midday tomorrow.

The meeting is followed by another European council meeting taking place at 9am on Friday.

Today at 1pm, Michel Barnier set to tell ambassadors from across the EU the latest on a Brexit deal.

At 4pm, Boris Johnson addresses his Cabinet. Then at 7.30pm, Boris set to update the 1922 committee of backbench MPs.

On Saturday, an emergency session of Parliament is on the cards. Boris could use it to bring forward a vote on his Brexit deal.

Remainers also could try and seize control of Parliament again, or force a vote on having a second referendum.

If Boris doesn't pass a deal today, the Benn Act forces him to seek an extension to Brexit. 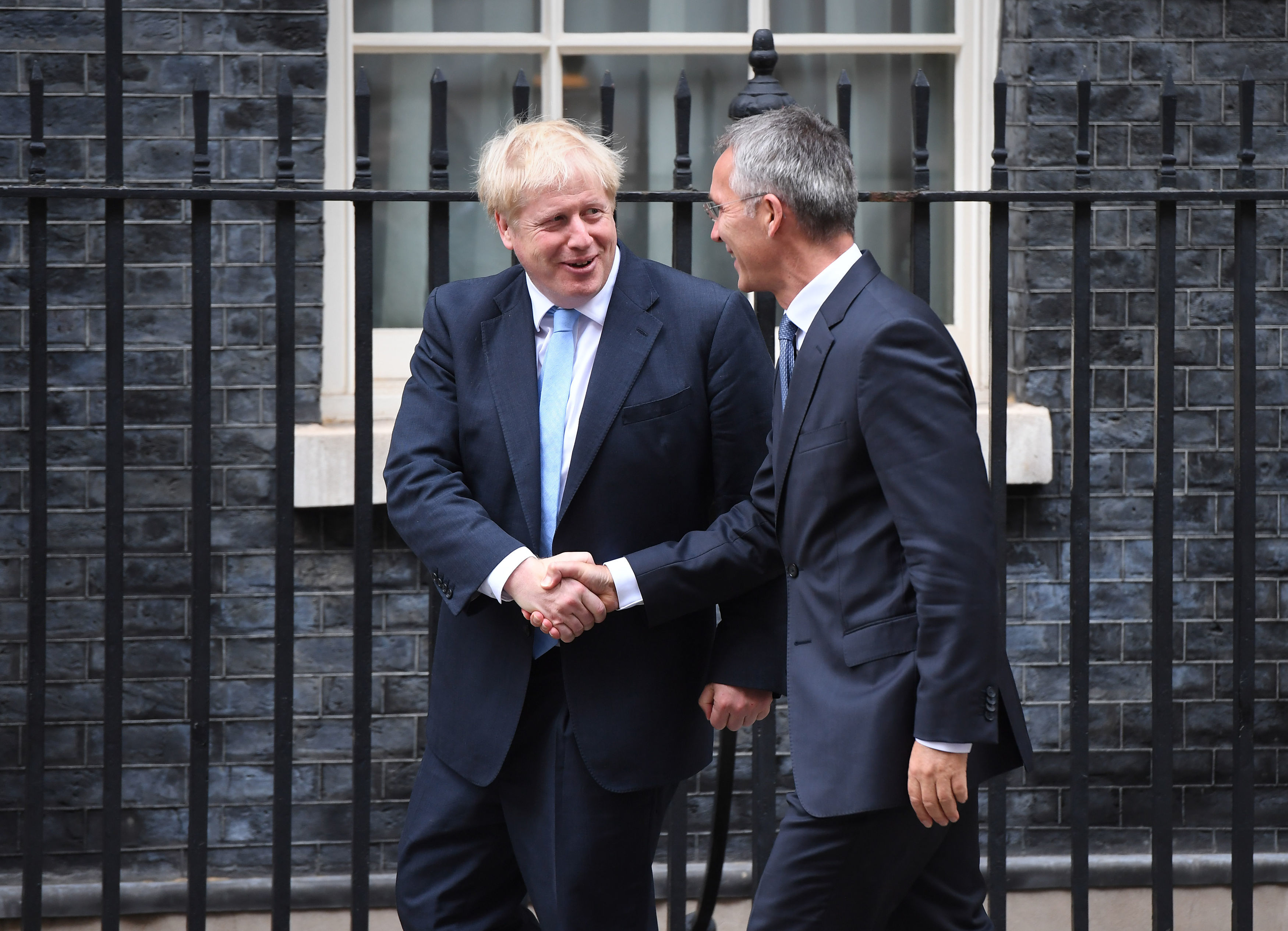 Why is it so important for Brexit?

If Boris doesn't get an agreement signed off by the EU and UK by the end of the summit on Friday afternoon, he faces having to ask them for another delay to Brexit.

Both sides are frantically trying to thrash out a deal before the EU summit tomorrow – with talks going on until 1.30am last night in Brussels.

If overnight talks succeed, a draft legal text will be published this morning so EU capitals can scrutinise it.

Leaders would then sign off on a final round of negotiations to sort out the technicalities.

But if not talks are set to spill over into next week, culminating in an emergency summit on October 28 or 29.

If Boris doesn't have a deal by the end of Saturday, a law passed last month will force him to seek an extension to Brexit.

That would completely break his promise to leave the EU "do or die" by October 31. 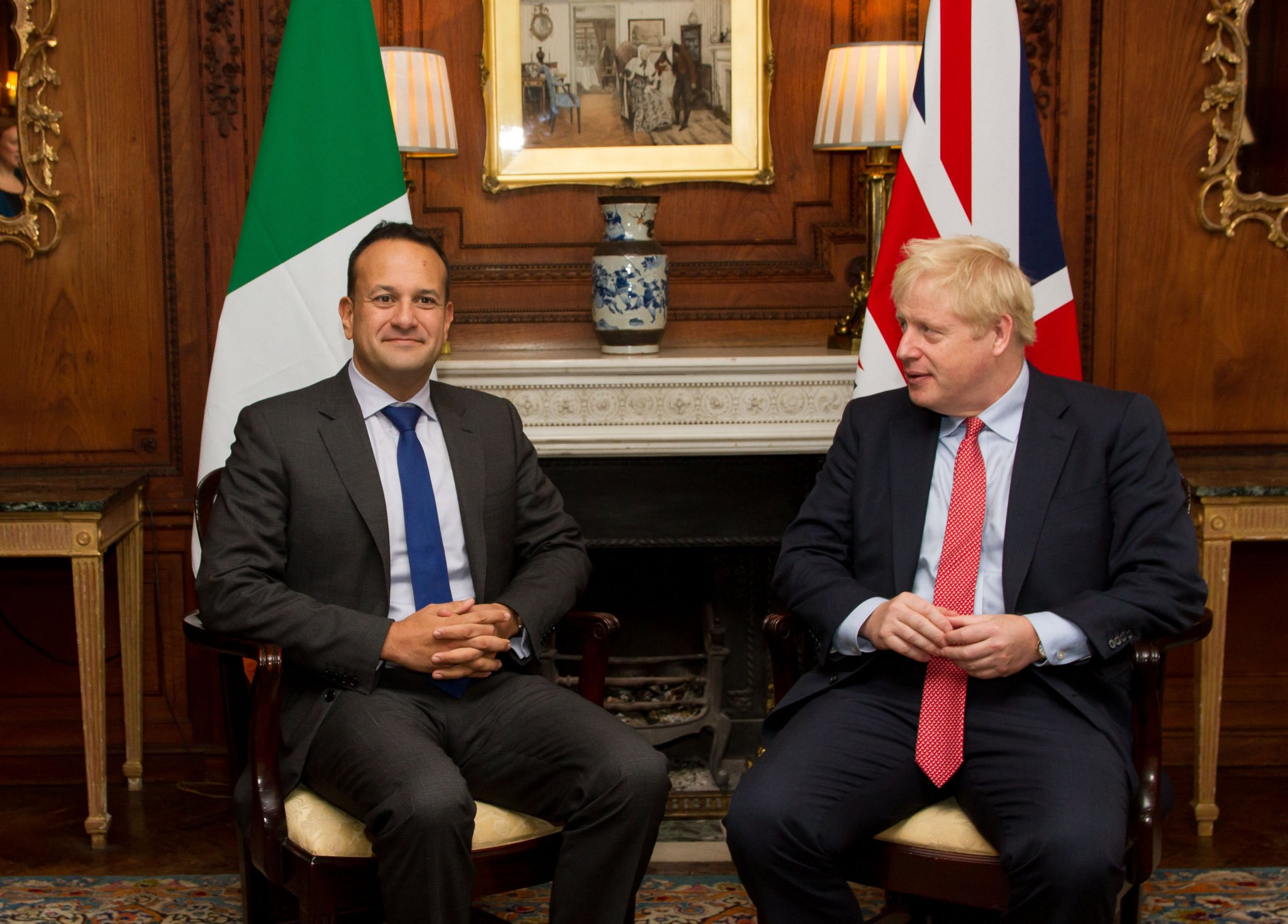 What happens if there is no Brexit deal?

A No Deal departure from the European Union means leaving without formal arrangements for the future relationship or any transition period.

Currently Britain's trade, customs and immigration rules are tied up with the single market and a host of EU regulatory bodies.

To avoid a No Deal Brexit, the UK government would have to pass a Brexit divorce plan into law, obtain another extension from the EU, or cancel Brexit.

Under a No Deal scenario, Britain will crash out of the EU with no transition period to ensure a smooth crossover.

The 310 mile frontier between Northern Ireland and the Republic could become a hard border if no other arrangement is made – which could be catastrophic for the region.

The UK will immediately have to leave EU institutions including the European Court of Justice and Europol.

Businesses would lose their passporting rights, which allow them to sell their services across the EU without having to obtain licences in each individual country.

The UK will no longer contribute to the EU budget – currently about £9billion a year.

Under a No Deal, there would be no time to bring in a UK-EU trade deal.

Instead, trade would initially have to be on terms set by the World Trade Organisation.

This means tariffs will apply to most goods UK business send to the EU, which could make those goods less competitive.