Home » World News » Where are the Hatton Garden robbers now?

The gang is said to have gotten away with £14million worth of jewellery and cash in a daring raid on a safe deposit vault in Hatton Garden in April 2015.

The police though were quickly on their trail. Here’s what happened to those who took part. 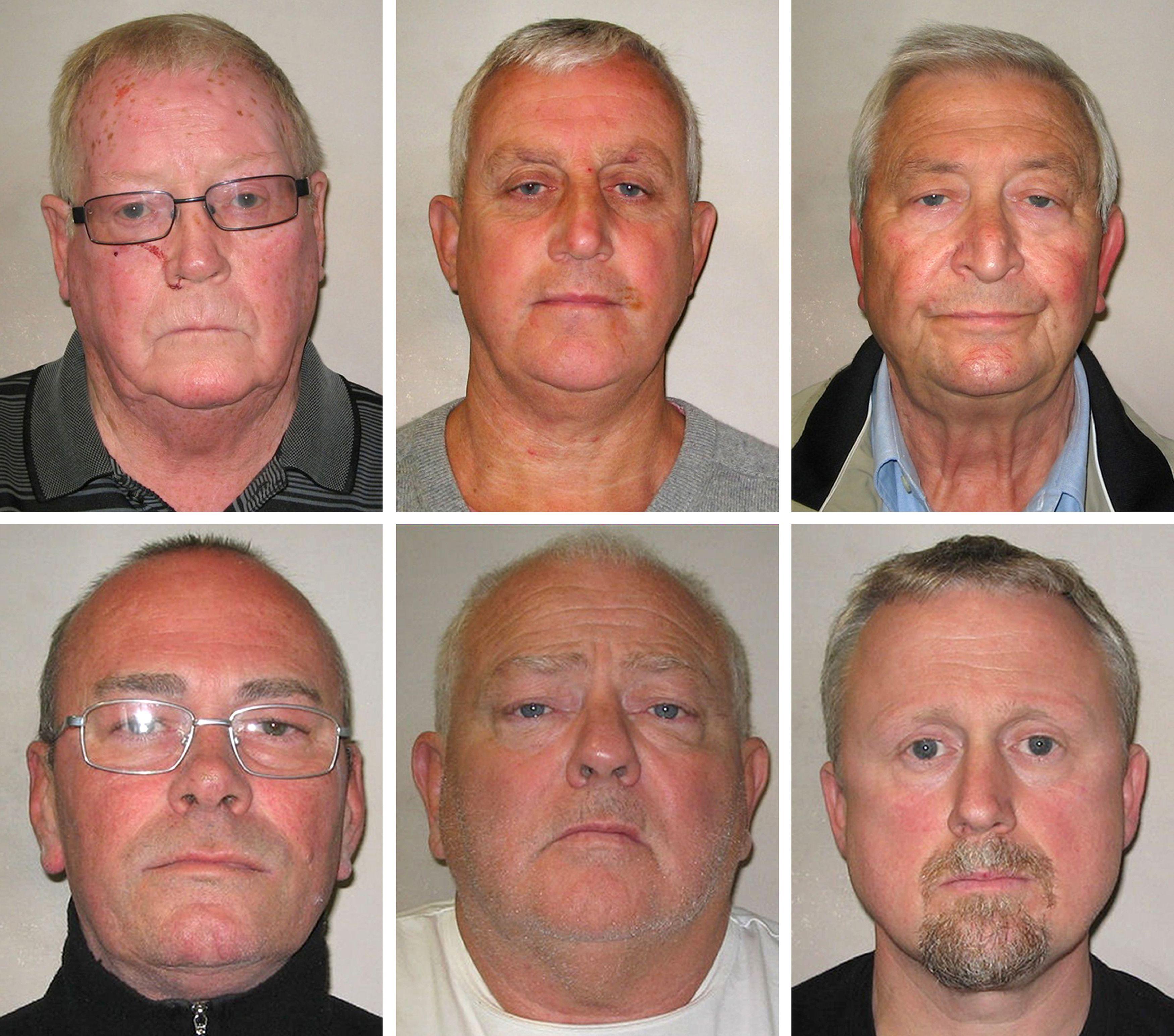 Where are the Hatton Garden robbers?

Most of the gang, who had become known as the “diamond wheezers” due to their average age being 63, were put on trial in 2016. 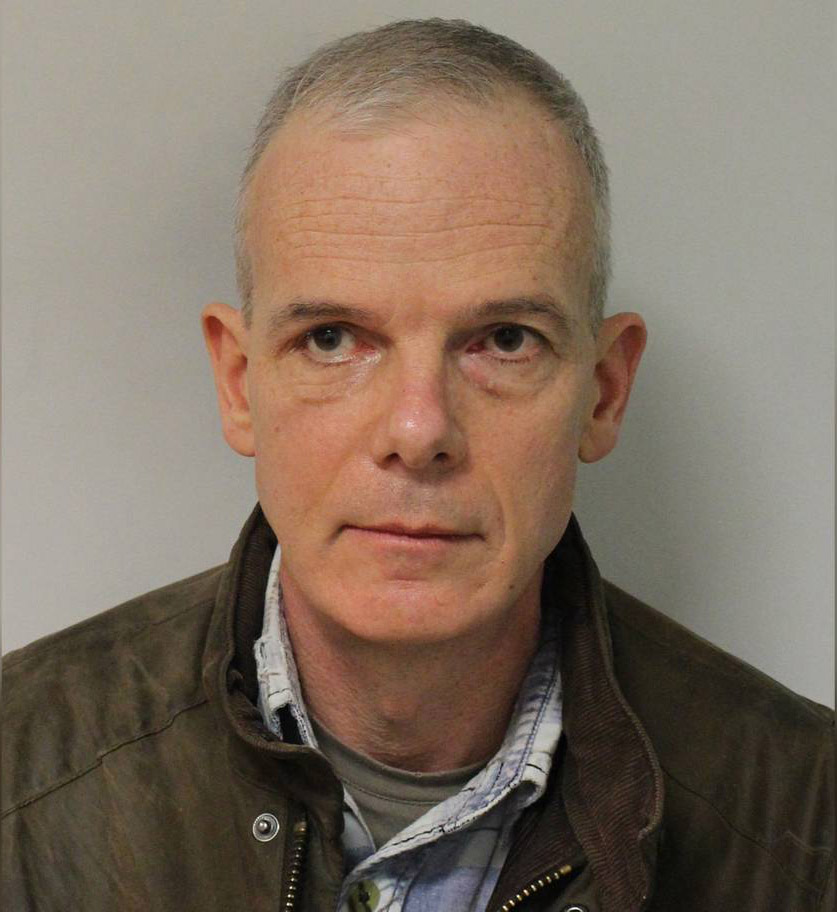 Seed, 58, is thought to have been the ringleader of the gang and simply known as ‘Basil’ by the others.

He managed to evade being caught for three years despite living in a council house in Islington, less than two miles away from the robbery.

Police are believed to have identified Seed in November 2015 but waited until March 2018 to arrest him when they could catch him red-handed.

He became the tenth person to be convicted in connection with the heist in March 2019 when he was sentenced to ten years in prison. 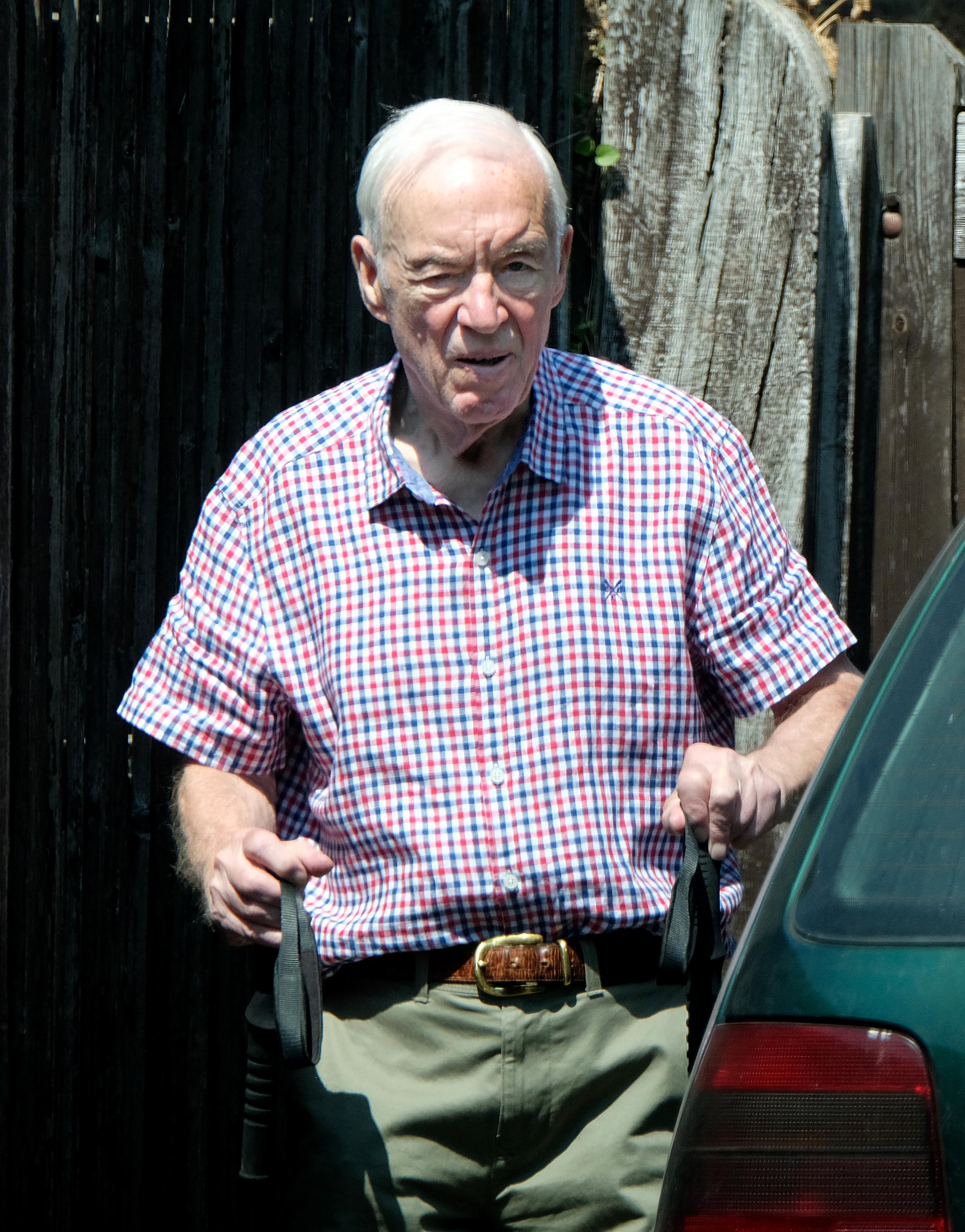 Known as 'The Master' Reader leaded guilty to conspiring to commit burglary and was locked up for six years and three months for his part.

The 79-year-old was released in July 2018 after serving just over three years.

He was released with remission having suffered from prostate cancer and a series of strokes.

He has since been enjoying the summer sunshine in the garden of his home in Dartford, Kent, alongside relatives and friends.

Reader had faced a further seven-year term if he could not pay a £6.5million confiscation ord­er imp­osed on him and three other ringleaders.

Due to his health, Reader received a sentence seven months shorter than his fellow Hatton Garden ringleaders.

Last year he appeared in court in a wheelchair for a confiscation hearing — and he still walks aided by sticks.

The 79-year-old was known as Kenny and sentenced to seven years for his part in the raid.

He was released in late 2018 having served half his sentence.

Collins was spotted arriving at his home in Islington, north London after a trip to the supermarket.

He served as the lookout and getaway driver for the gang.

Collins was described in court as "instrumental in gaining access to the vault", visiting the area many times to assess its weaknesses. He also purchased the extra equipment needed to drill through the wall of the vault.

Some of the gold stolen from the London heist was even hidden in his wheelie bins.

Collins was in part responsible for the gang being caught after driving his own Mercedes to the heist and being tailed by police. 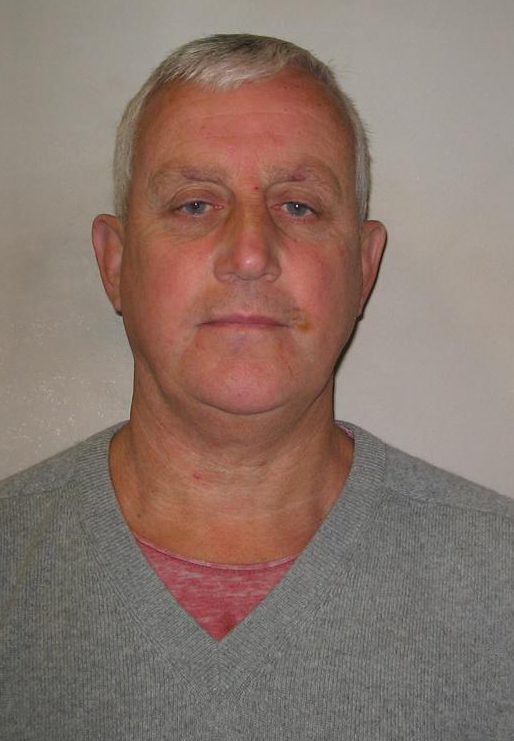 Jones, 63 from Enfield, was jailed for seven years for his part in the Hatton Garden raid.

He climbed through the hole bored in the wall with Basil to break into the boxes.

While in custody, awaiting trial, Jones claimed he wanted to "come clean" and give back his share of the robbery. To that end he wrote a letter to the media offering to show police where he had hidden it.

But when he was escorted to Edmonton Cemetery, in north London, he only showed them a small portion of his stash and lied under direct questioning when asked if he knew about any more loot buried about 20m (65ft) away, which the police had already found.

But the criminal was handed a three year sentence on top in July 2018 having taken part in a £1m gem heist at Amal Clooney's wedding jewellers.

Jones stole about £1m worth of jewellery, gems and watches from the Old Bond Street shop's display cabinets, as well as £45,000 in cash.

The family-owned firm, which owns a collection of rare and expensive gems and is popular with the world's rich and famous, was burgled over the 2010 summer bank holiday weekend, between 27 and 31 August. 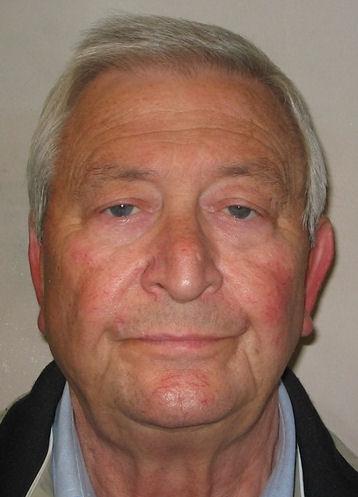 He died just one week after being ordered to repay around £6.5m in missing cash.

He suffered from diabetes and heart problems.

Perkins suffered a heart attack in Belmarsh Prison and was fitted with a defibrillator – a pacemaker which monitors heart beats – at London's St Thomas’ Hospital.

Wood, 58 from Cheshunt, was handed a six year prison sentence for his part.

He suffers from Crohn's disease and lives on disability allowance.

He is thought to have become involved in the job as he was £8,890 in debt.

Wood pulled out of the heist on the second night when he found the fire escape door was closed.

His friend Jones subsequently refused to give him any of the spoils to help clear his debts and no loot was found at his house.

Lincoln, 60, who was known as ‘Billy the Fish’ was given a seven year stretch.

He acted at the gang's getaway driver.

Lincoln got his nickname because he used to visit Billingsgate Fish Market on Fridays.

The arresting officers found a torn up, handwritten note on the floor beside him.

The writing on the note gave the address of the Wheatsheaf pub, where some of the loot was handled. 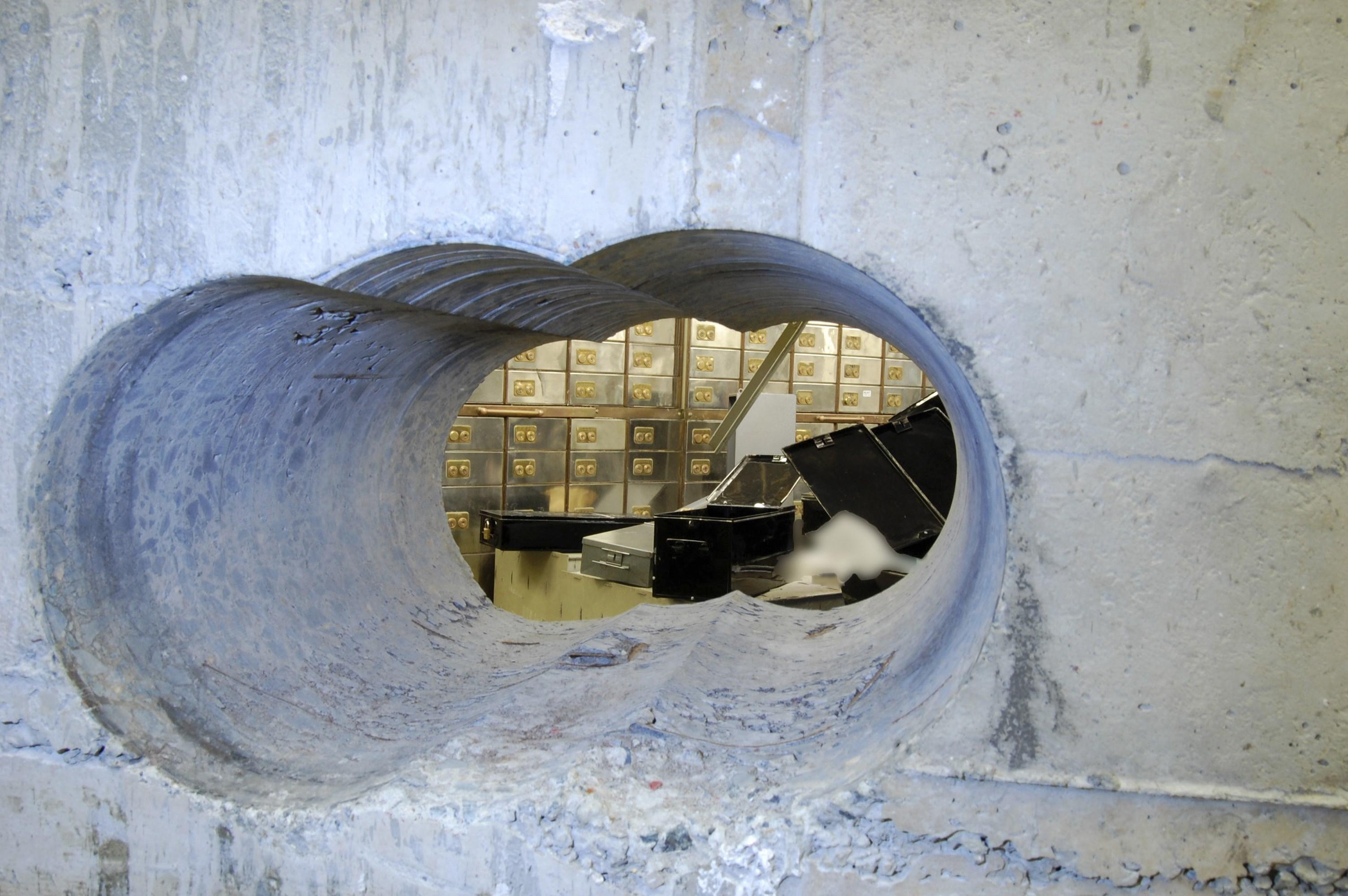 The 50-year-old gas fitter was found guilty of conspiracy to conceal, convert or transfer criminal property and given a suspended prison sentence.

There was no evidence he ever went to Hatton Garden.

His role was to provide an exchange point for the final handover of loot outside his business premises.

The 42-year-old was cleared of all charges.