RED NOSE Day is returning this year on March 19.

But where can I buy Comic Relief's red noses? Here is everything you'll need to know… 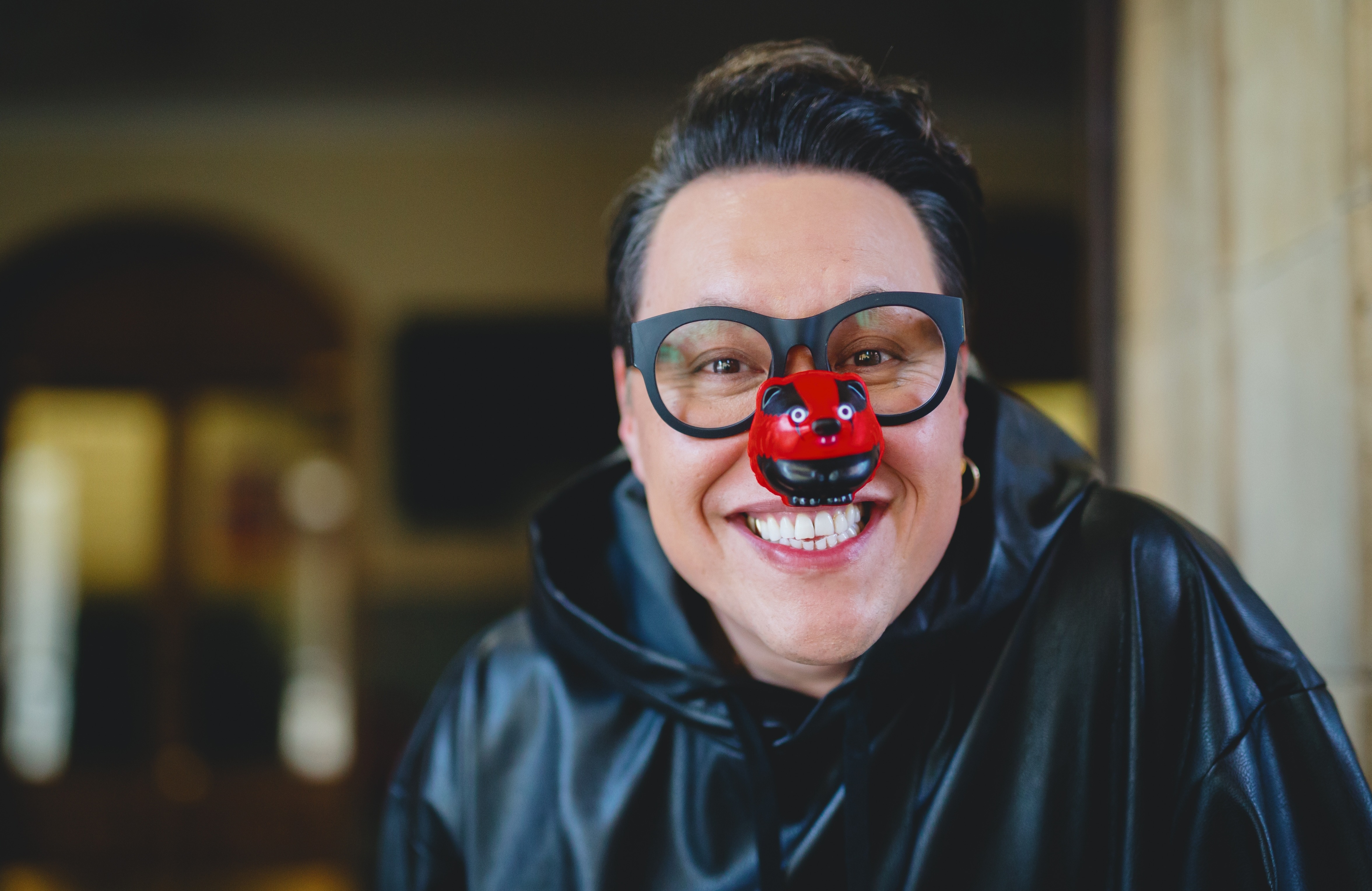 This year you can purchase 10 new plastic-free red noses from the Comic Relief website.

Noses are also available both online and in-store at retailers Argos and Sainsbury's.

What are this year's red noses made out of?

The noses, which have taken over 18 months to develop, are made from a natural sugar cane biproduct – making the noses biodegradable.

In 2019, Comic Relief began looking at ways to make the iconic plastic noses more sustainable after a hundreds of school children asked them to create noses to help the environment.

Comic Relief co-founder Richard Curtis said: "I'm extremely pleased that we have created the first plastic-free nose for Red Nose Day 2021 – it is amazing what you can create from a sugar cane product.

"Our new Nose marks a strong step on our sustainability journey.

"We are committed to designing a more sustainable Nose every year, while continuing to make them attractive and fun, and recognise we still have a lot of work to do in creating the perfect model."

Keeping with the eco theme, the red noses this year have been made into 10 wildlife characters including a fox, badger, ladybird, owl and squirrel. 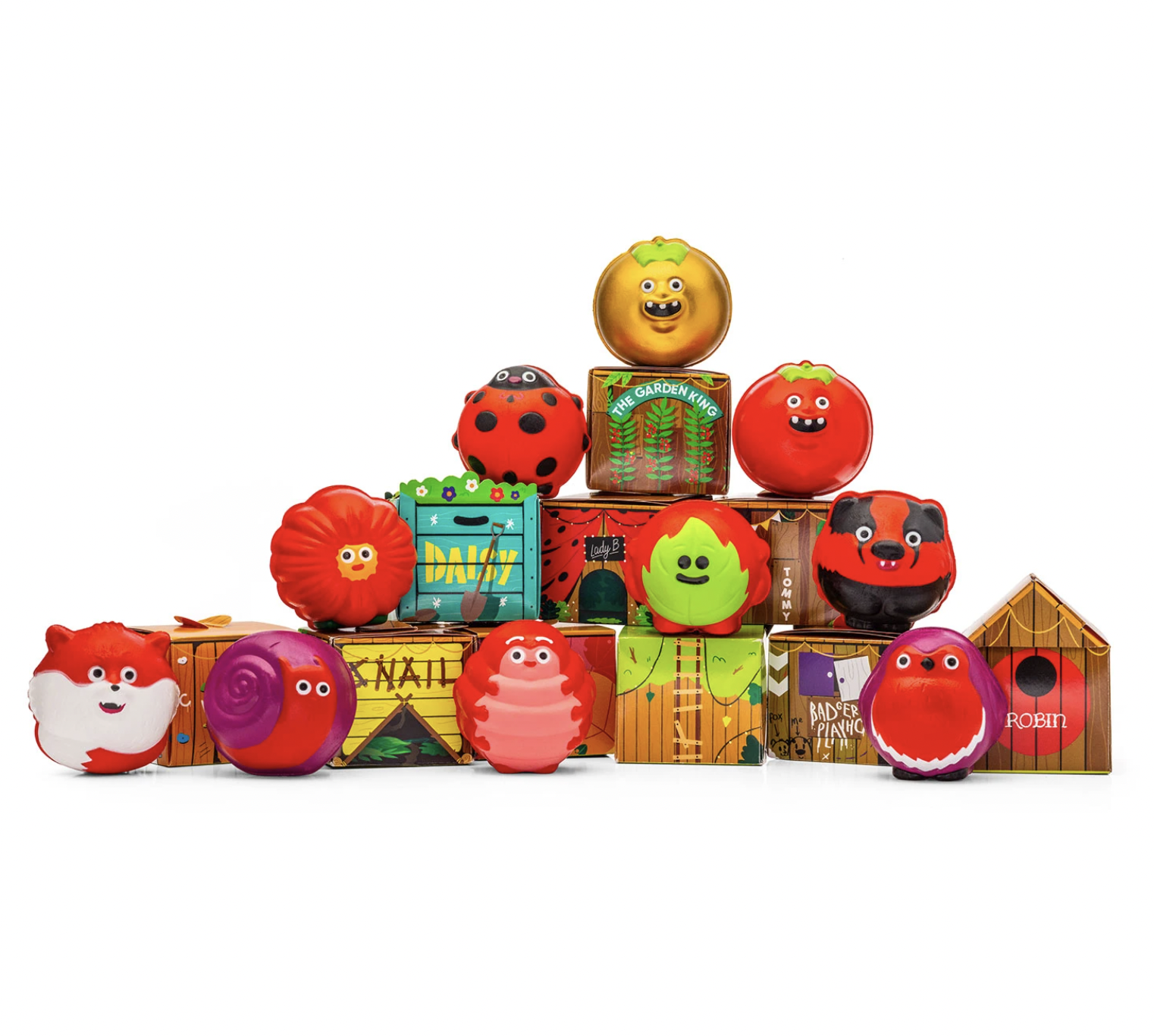 Why do we wear red noses?

People wear red noses to show that they are celebrating Red Nose Day.

The proceeds of the red nose go to Comic Relief so wearing yours shows that you have donated.

Red Nose this year will be held on Friday, March 19.

Red Nose Day will air on BBC One and the iPlayer from 7pm on Friday.

This year will be hosted by David Tennant, Davina McCall, Sir Lenny Henry and more.

When was the first Red Nose Day?

The first Red Nose Day was on February 8, 1988 and aimed to raise money for the famine victims in Ethiopia.

Sir Lenny Henry hosted the event with over 150 celebrities participating.

More than £15million was raised and it gained more than 30million viewers.