A WHITE man has denied he racially profiled five black men after he threatened to call the cops on the group, saying they were "trespassing" in an office building gym.

Tom Austin, a venture capitalist who runs the F2 Intelligence Group, is seen in a video telling the men: "I'm Tom Austin, I'm a tenant in the building. Are you?" 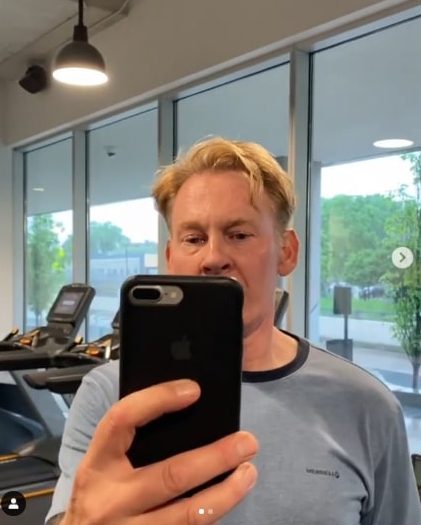 One of the men replies: "We're all tenants in the building."

Austin then demands: "What office are you in?"

Another man then addresses the camera directly, saying: "We have an office here and this man came in telling us we can't be here."

The men refuse to tell Austin what office they are in, to which he replies: "I'm calling 911 then."

Several of the men were reportedly trespassing, Austin told local outlet Bring Me The News. 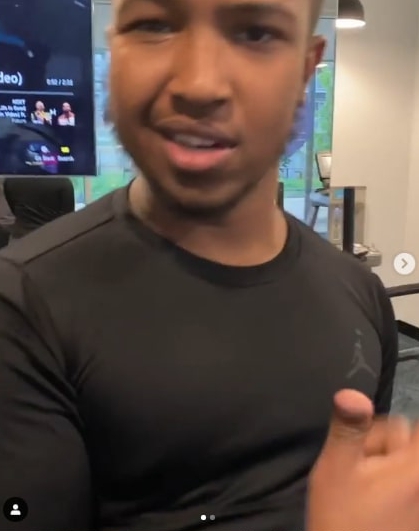 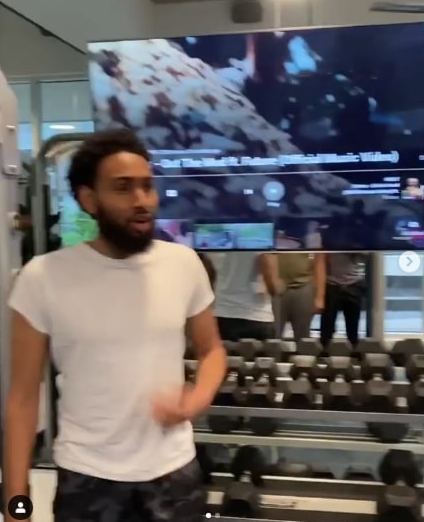 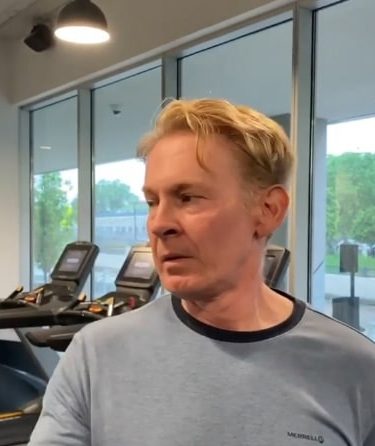 "Seems like nobody cares about the complete truth," Austin said. "One of the tenants brought 4 friends and I complained to them that this isn’t right and it's unfair to the tenants who pay.

"They got in my face in a very threatening manner and I threatened back to call building security."

The video was posted to Instagram by social media consulting firm Team Top Figure, which is based out of the Mozaic East building at 1330 Lagoon Avenue, in a WeWork office.

"Normally we don’t speak out about encounters of racial profiling and age discrimination that we face day to day in our lives as young black entrepreneurs," the company writes alongside the video.

"We encountered a situation where a man entered the facility, a shared private gym that we utilize in our @wework @mozaic_east office located in uptown Minnesota."

"We all pay rent here and this man demanded that we show him our key cards or he will call the cops on us. We are sick and tired of tolerating this type of behavior on a day to day basis and we feel that we had to bring light onto this situation."

Austin later spoke to Newsweek and said he had "f***ed up" and "should have handled it differently".

But he denied it was an instance of racial profiling.

"They got in my face in a very threatening manner and I threatened back to call [building] security. I would have done this regardless of race. So this is bullsh**," he said in an email.