The 39-year-old gave birth on September 27 in Maine. 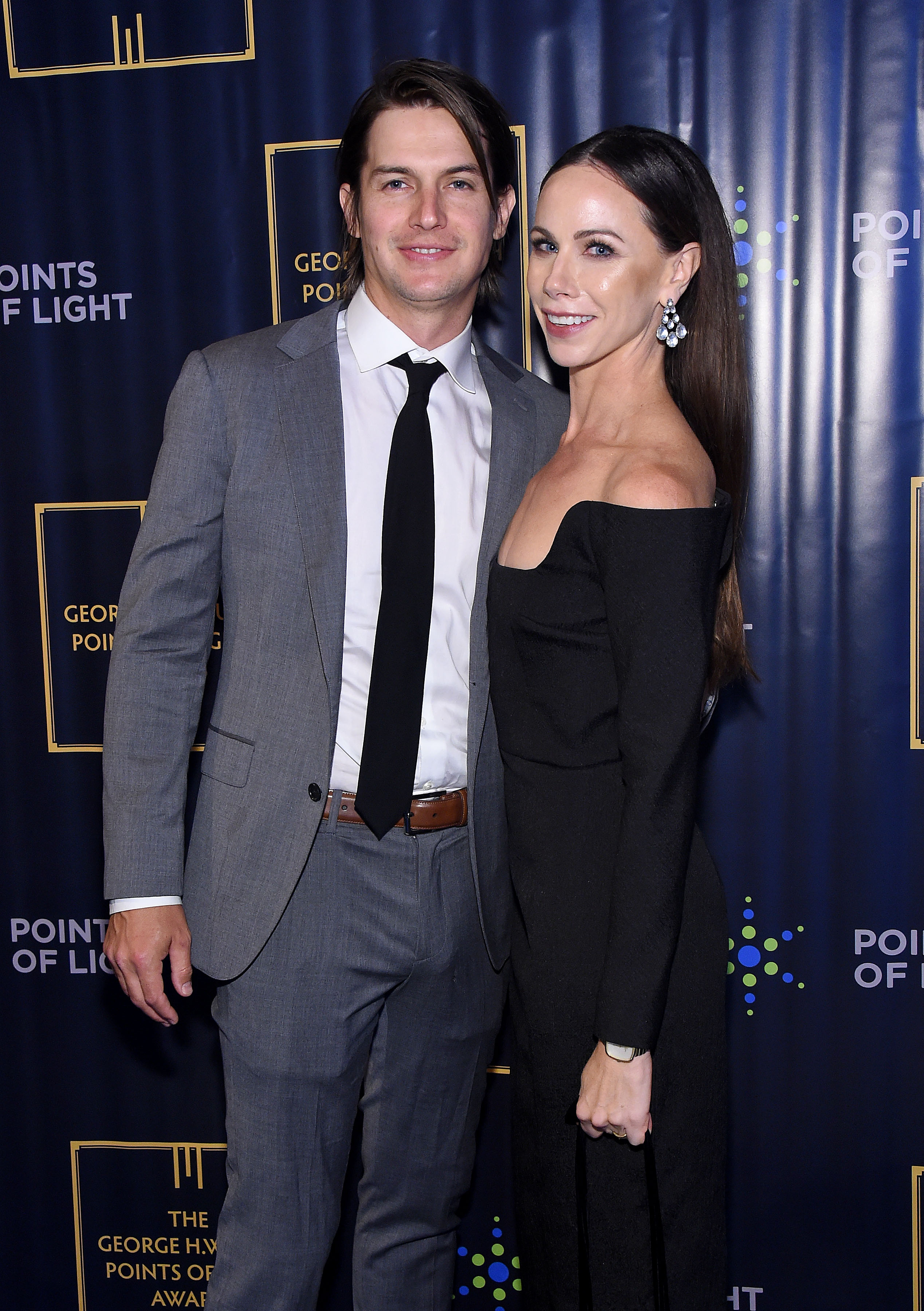 Who is Craig Coyne?

While he is known for his marriage to the daughter of former President George W. Bush, Coyne is also an actor and screenwriter.

According to iMDB, he appeared in several films, including Jarhead, The Snowtown Murders, and the hit web series Lonelygirl15.

The 40-year-old is also reportedly a comedy writer. He developed a live-action half hour show to Comedy Central.

Coyne is from Atlanta, and graduated from Vanderbilt University in Nashville.

How did Bush and Coyne meet?

The couple reportedly met on a blind date during a book tour Bush was on with her twin sister, Jenna Bush Hager, in early 2018.

They got engaged during the summer of the same year, and married in October 2018.

Did Bush have a baby boy or girl?

Former President George W. Bush and his family announced the birth of his granddaughter in a statement on the George W Bush presidential center twitter account on Tuesday.

"With full hearts, Laura and I are delighted to announce the birth of our new granddaughter," the family wrote. 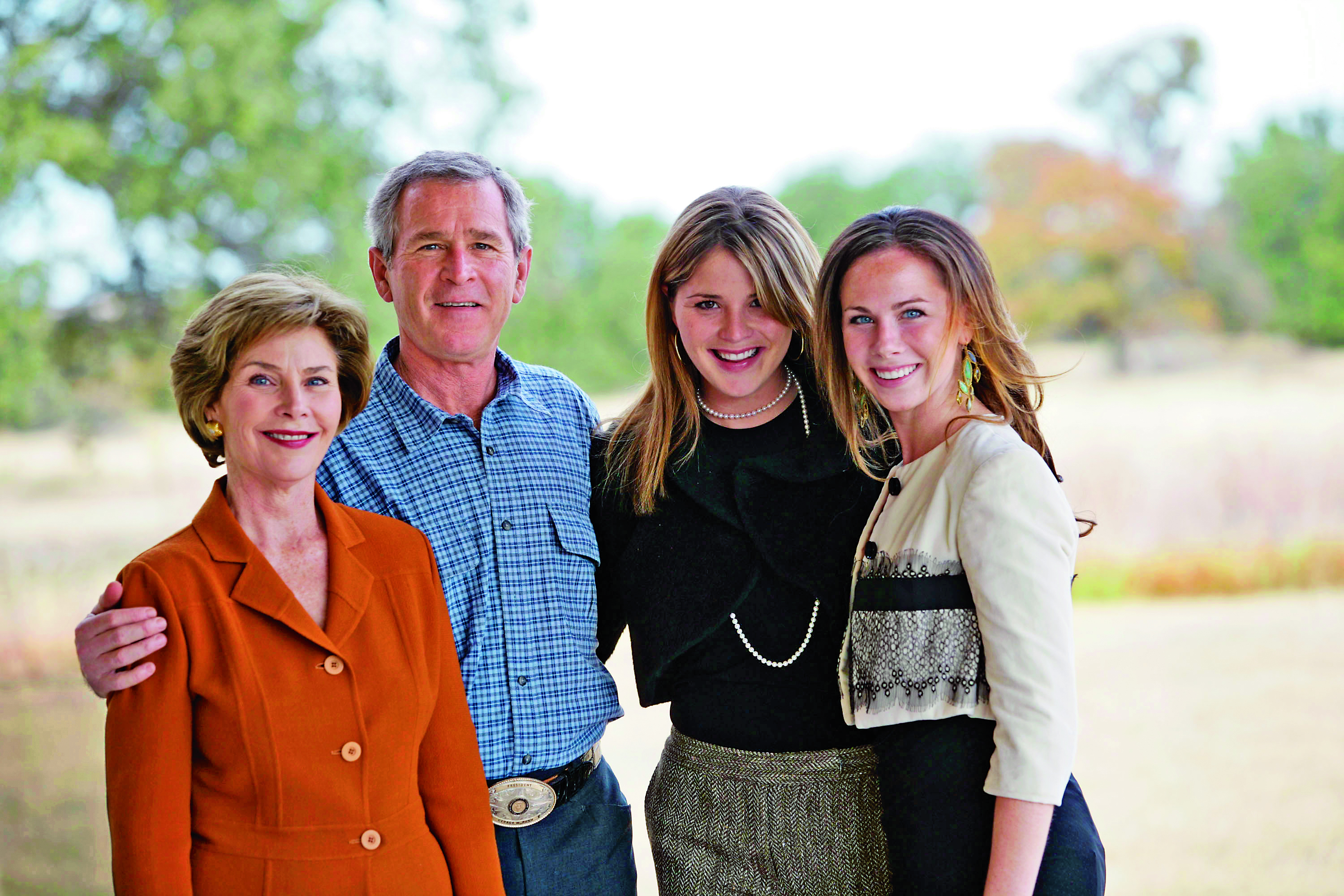 The family also said Cora is "healthy and adorable, and we are proud and grateful."

Cora is the former president and first lady's fourth grandchild. The three others are Hager's daughters Mila, 8, and Poppy, 6, and son Henry, 2.