THE honorary position of Master of the Queen's Music is one that has existed since 1625.

Here's everything you need to know about Judith Weir – the first female to hold the ten year position of Master of the Queen's Music. 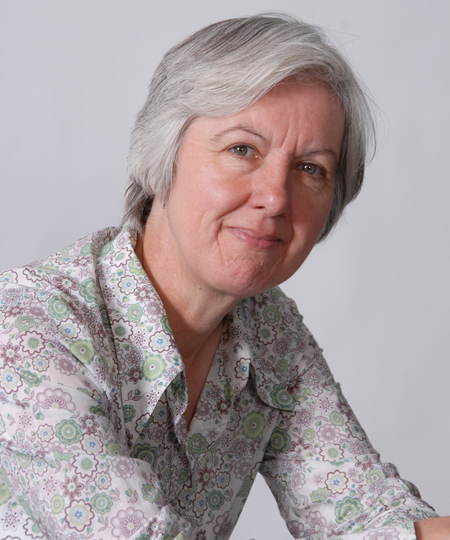 Who is Judith Weir?

Judith Weir, born in May, 1954 is the first female Master of the Queen's Music.

The British composer was appointed to the 395 year-old royal, traditional position in 2014, in succession to Sir Peter Maxwell Davies.

As a teenager Weir was an oboe player who performed with the National Youth Orchestra of Great Britain and later studied at Cambridge University.

After her studies she went on to working in schools and adult education for several years, in southern England. 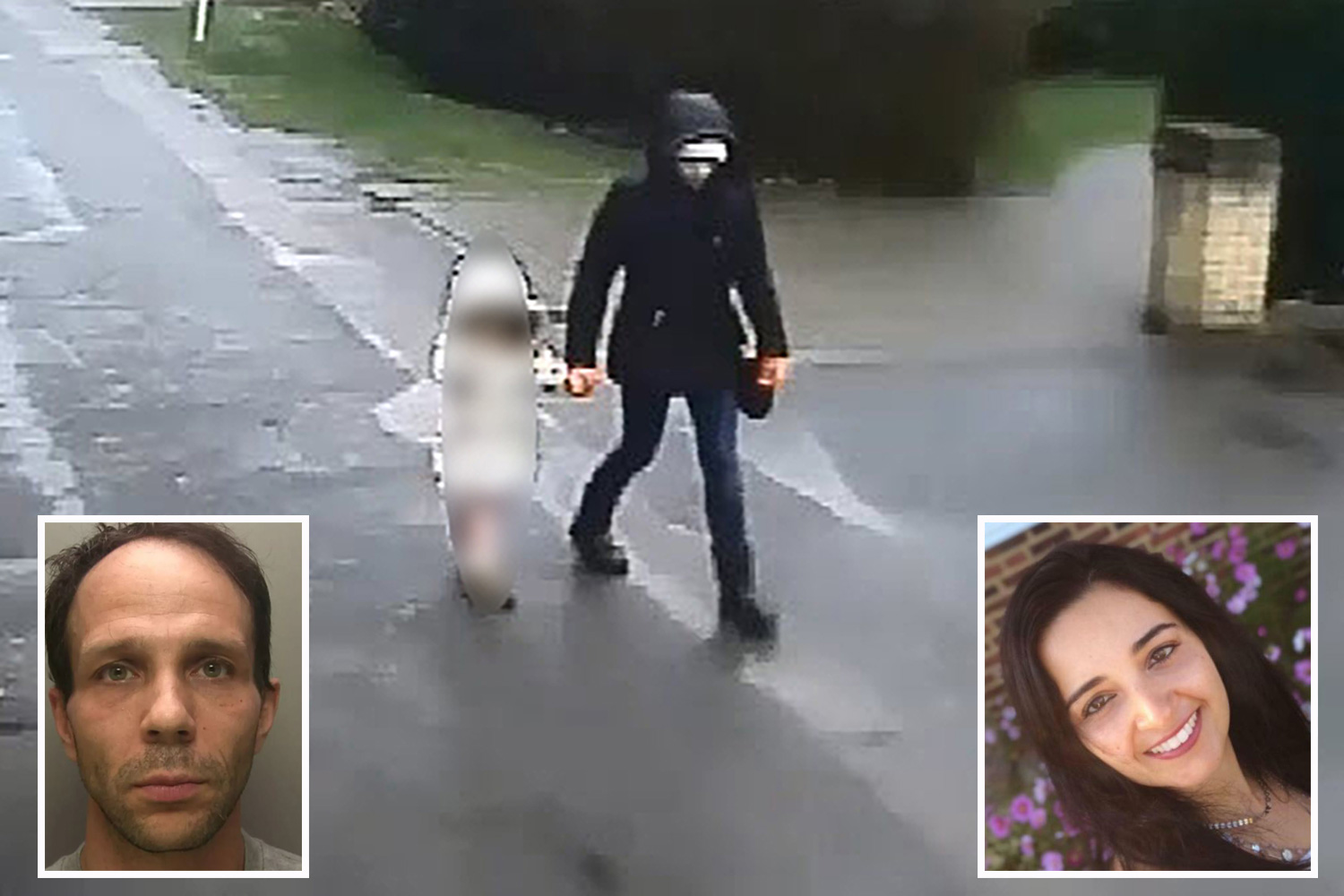 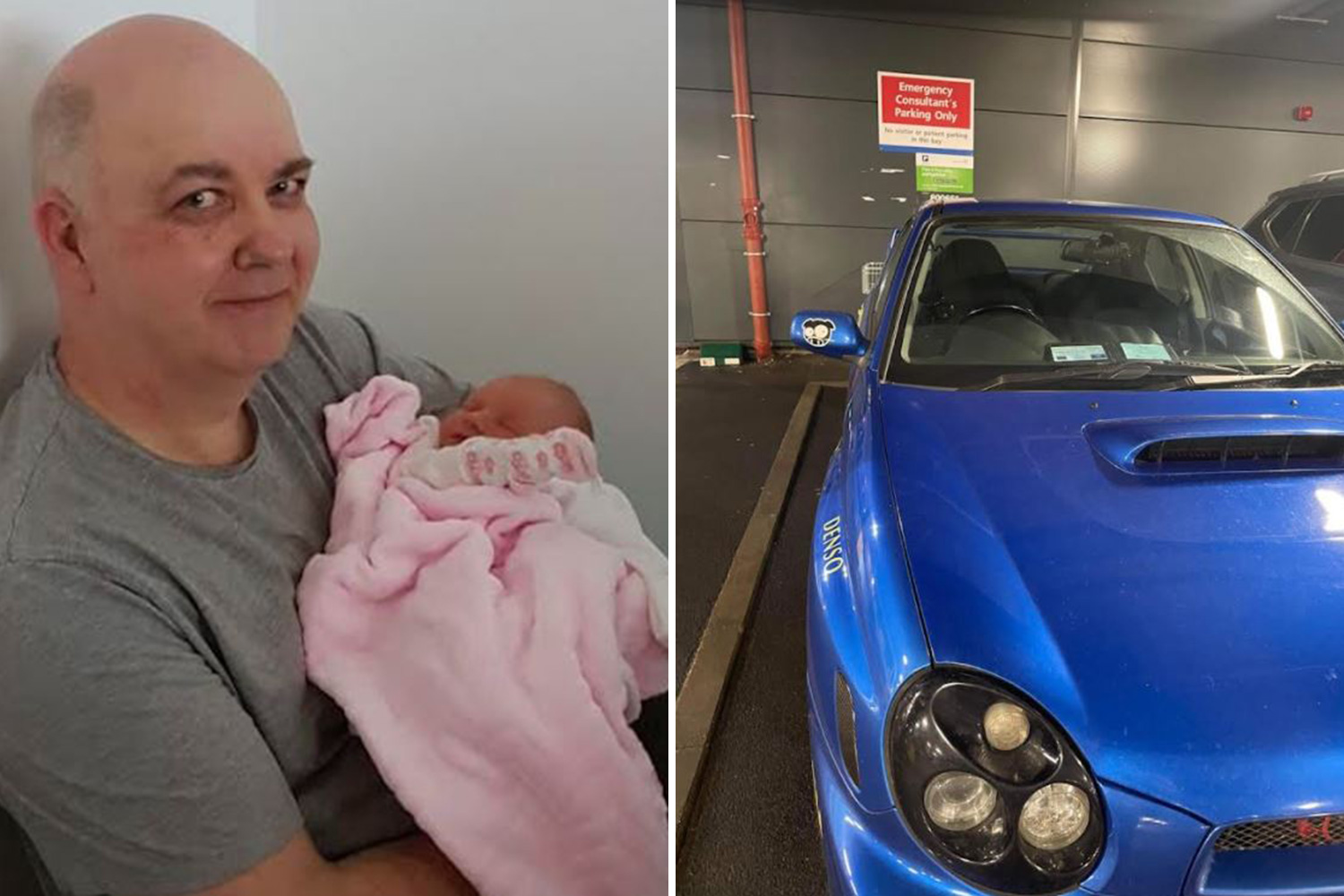 Weir is best known for her series of operas and theatrical works, which have been widely performed – including The Black Spider and King Harald's Saga.

From 1995 to 1998, she held the post of Composer in Association for the City of Birmingham Symphony Orchestra.

In more recent years, Weir has expanded her work with performances by choirs worldwide of music such as her Christmas carol Illuminare, Jerusalem written for Stephen Cleobury and the choir of King’s College Cambridge.

She also went on to complete two oratorios – In the Land of Uz and blue hills beyond blue hills as an associate composer with BBC Singers.

When will I get the £650 one-off cost of living payment?

Now based in London, Judith Weir is associated with Spitalfields Music Festival and has taught at Princeton, Harvard and Cardiff universities.

Honours for her work include the Critics’ Circle, South Bank Show, Ivor Novello and Elise L Stoeger award and The Queen’s Medal for Music.

What instruments does Judith Weir play?

In her earlier years Judith Weir was influenced by music – her father played the trumpet in a dance band and her mother played the viola in an amateur orchestra.

As a teenager she played the oboe when performing with the National Youth Orchestra of Great Britain.

Is Judith Weir a dame?

In 2005, Judith Weir was appointed a CBE for her services to music, after her work was recognised to have made a positive impact.