Who is Deepika Padukone and why is she trending?

DEEPIKA Padukone is a popular Indian actress who is reportedly under investigation by Indian officials who are investigating an alleged Bollywood drug ring.

The 34-year-old actress, born in Denmark, is currently shooting a movie in the state of Goa. 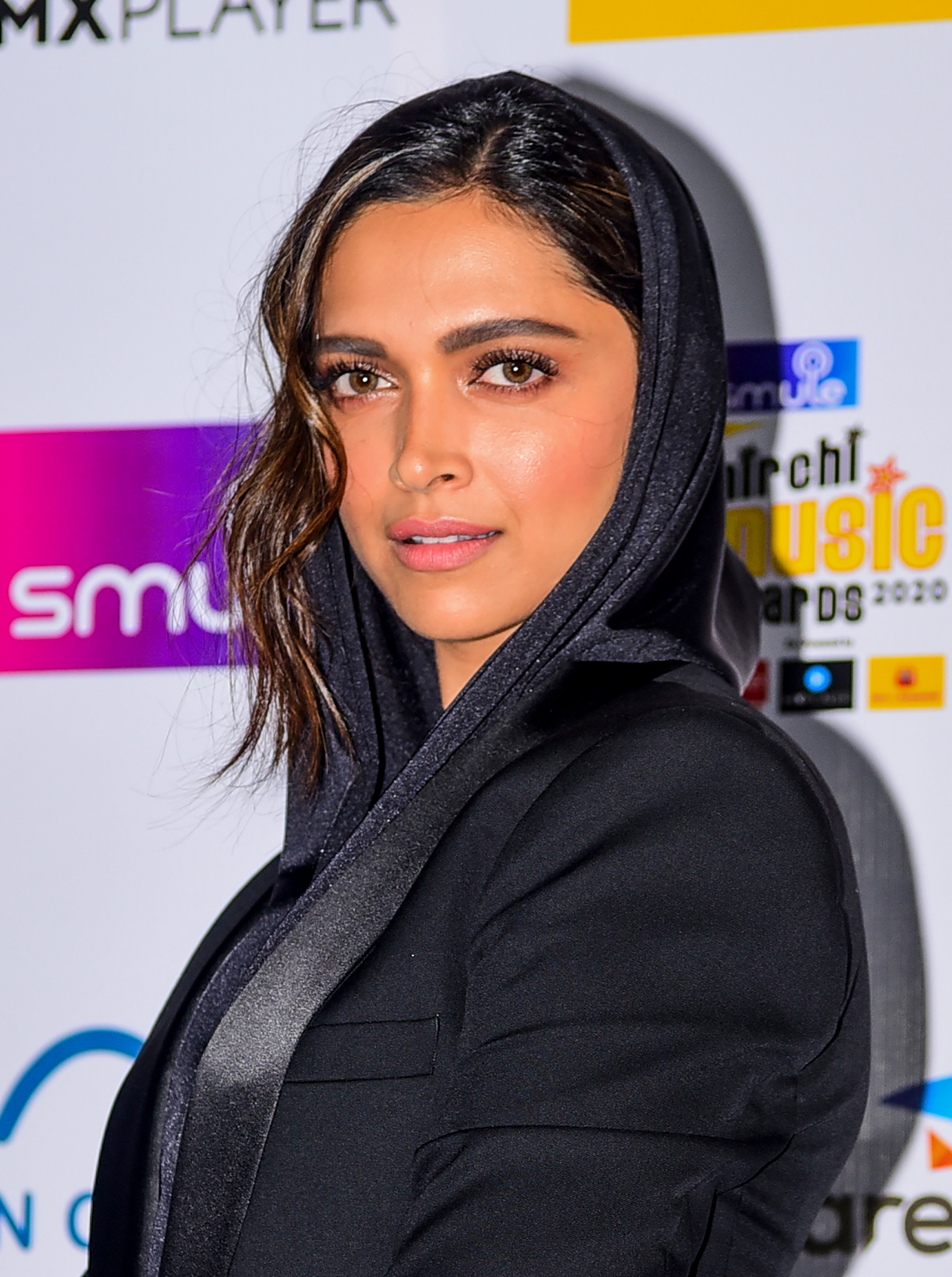 Why is Deepika trending?

Deepika has been trending online as drug authorities in India investigate a drug case in Bollywood following the death of actor Sushant Singh Rajput in June, which was ruled a suicide.

In July, the Narcotics Control Bureau filed reports against Rajput’s girlfriend, Rhea Chakraborty, and four others after they reportedly found the two were supplied drugs. 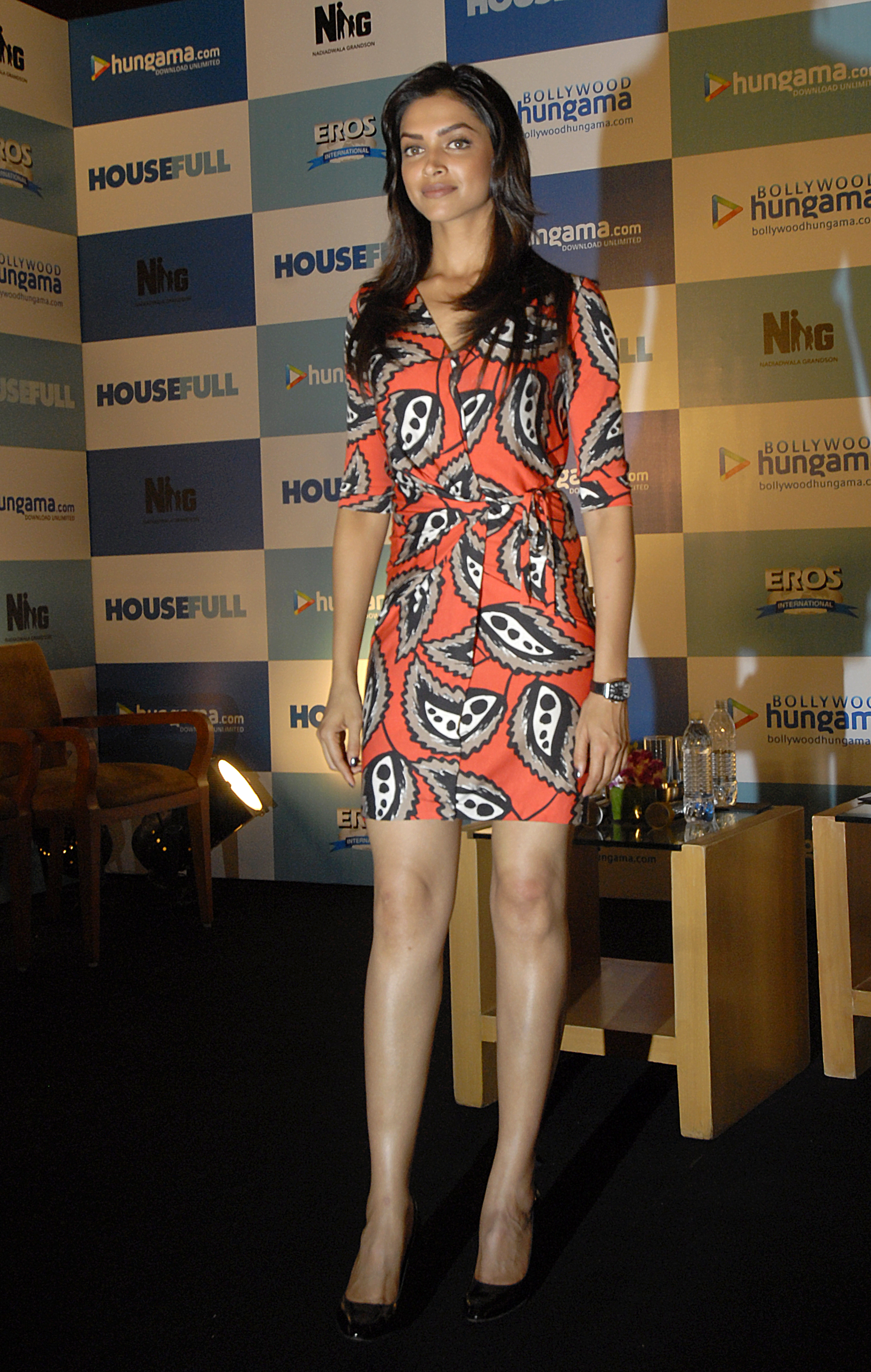 Earlier this month, Chakraborty was arrested for allegedly buying drugs for Rajput.

According to the Press Trust of India, drug officials said on Tuesday that they might summon Deepika if necessary.

What is Deepika’s connection to the reported Bollywood drug case?

Some of the conversations are reportedly between Deepika’s manager, Karishma Prakash, and someone named “D.” 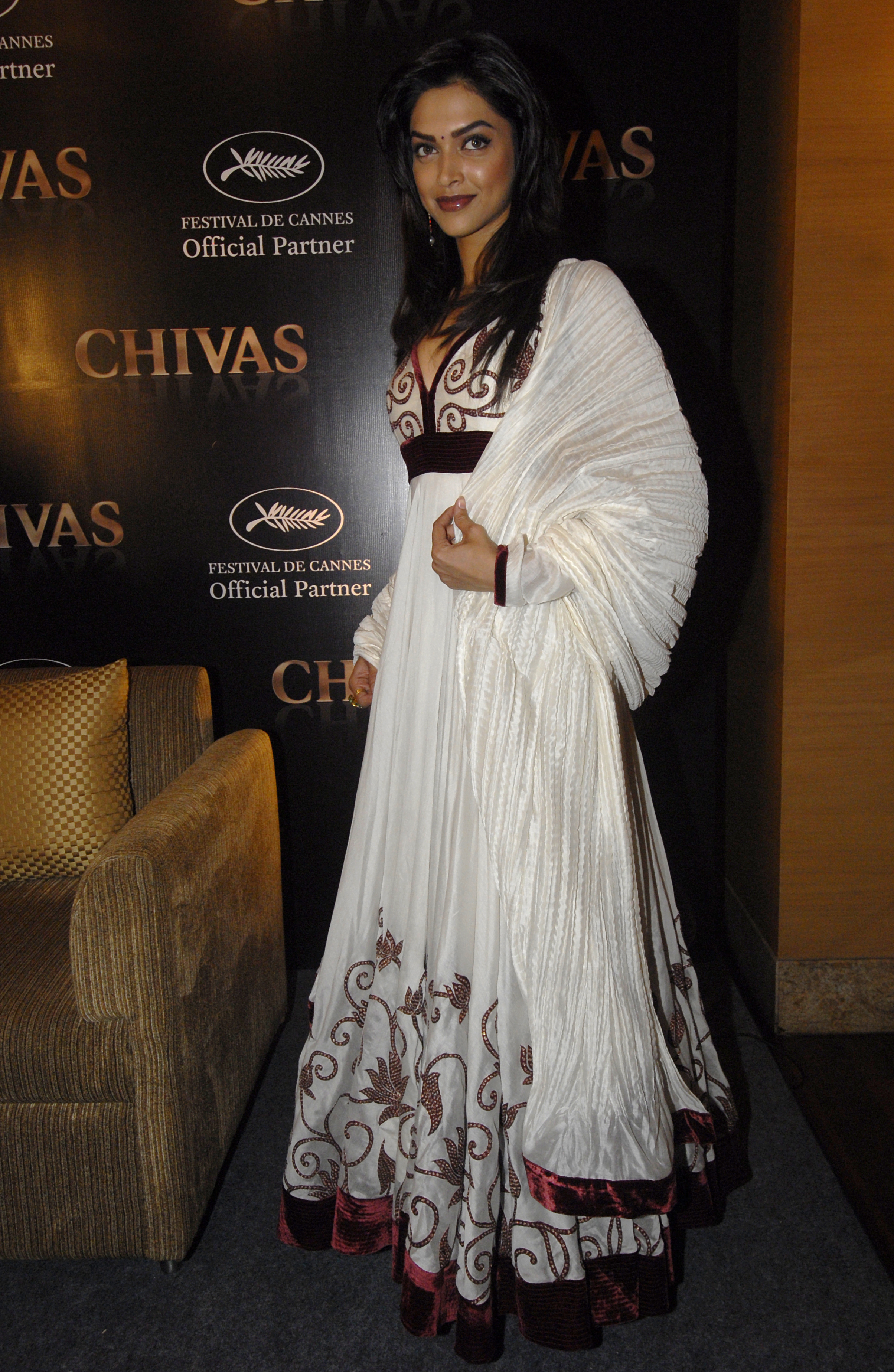 The Narcotics Control Bureau said they might summon Deepika, and might also summon actors Rakul Preet Singh and Sara Ali Khan, and Simone Khambatta, a designer, this week.

KPS Malhotra, deputy director of the bureau, said that a talent management CEO has been summoned as part of the investigation.

It was denied that Deepika’s manager was sent a summons.

“No summons has been issued to Karishma. But we will send her a summon later this week,” Malhotra said.

“The NCB will first question Karishma Prakash and might summon actor Deepika Padukone if needed.” 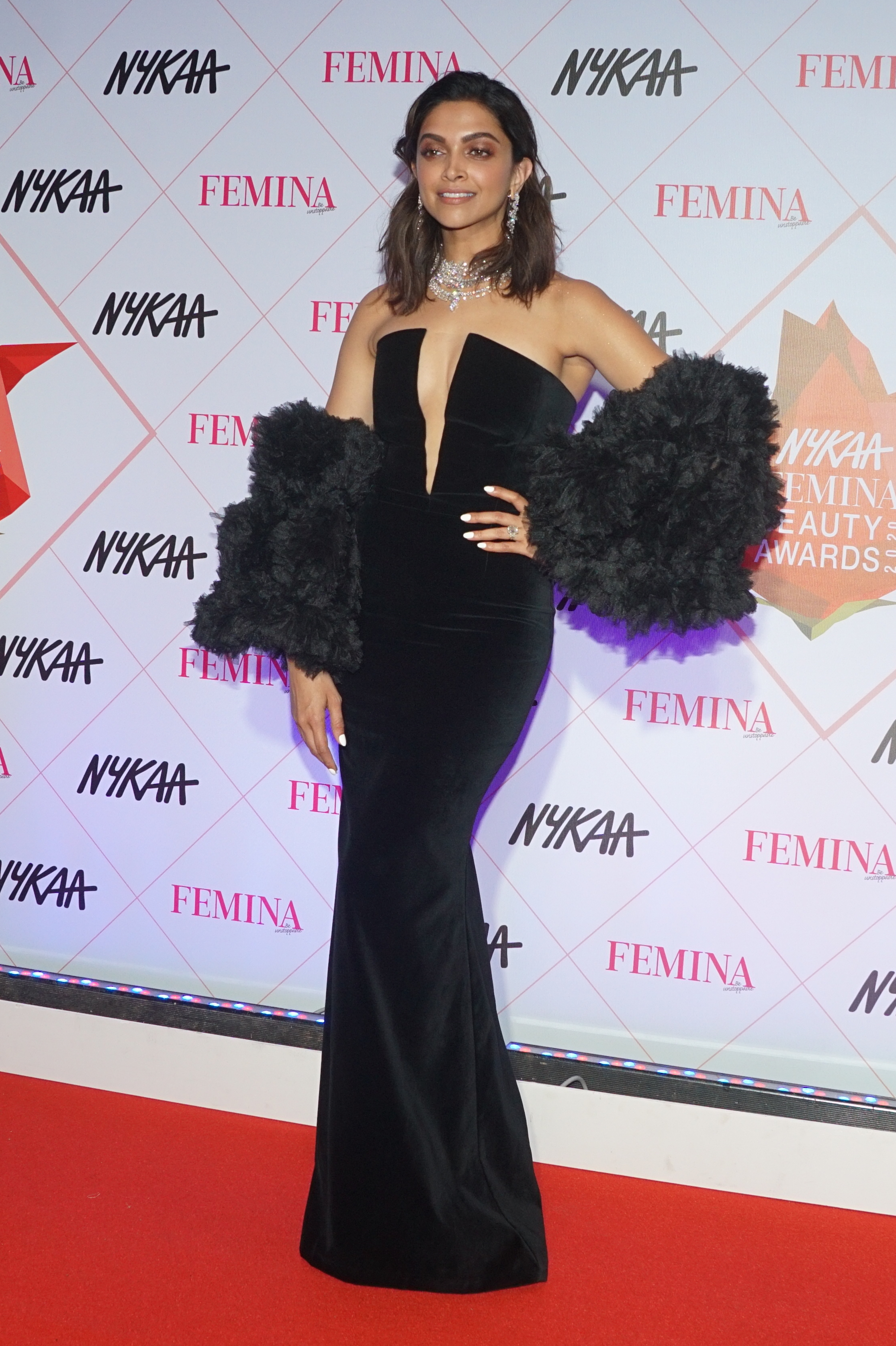 He’s wearing a shirt that reads “Love is a Super Power” – to which Deepika captioned the pic with a heart emoji: “& you…my super drug!” 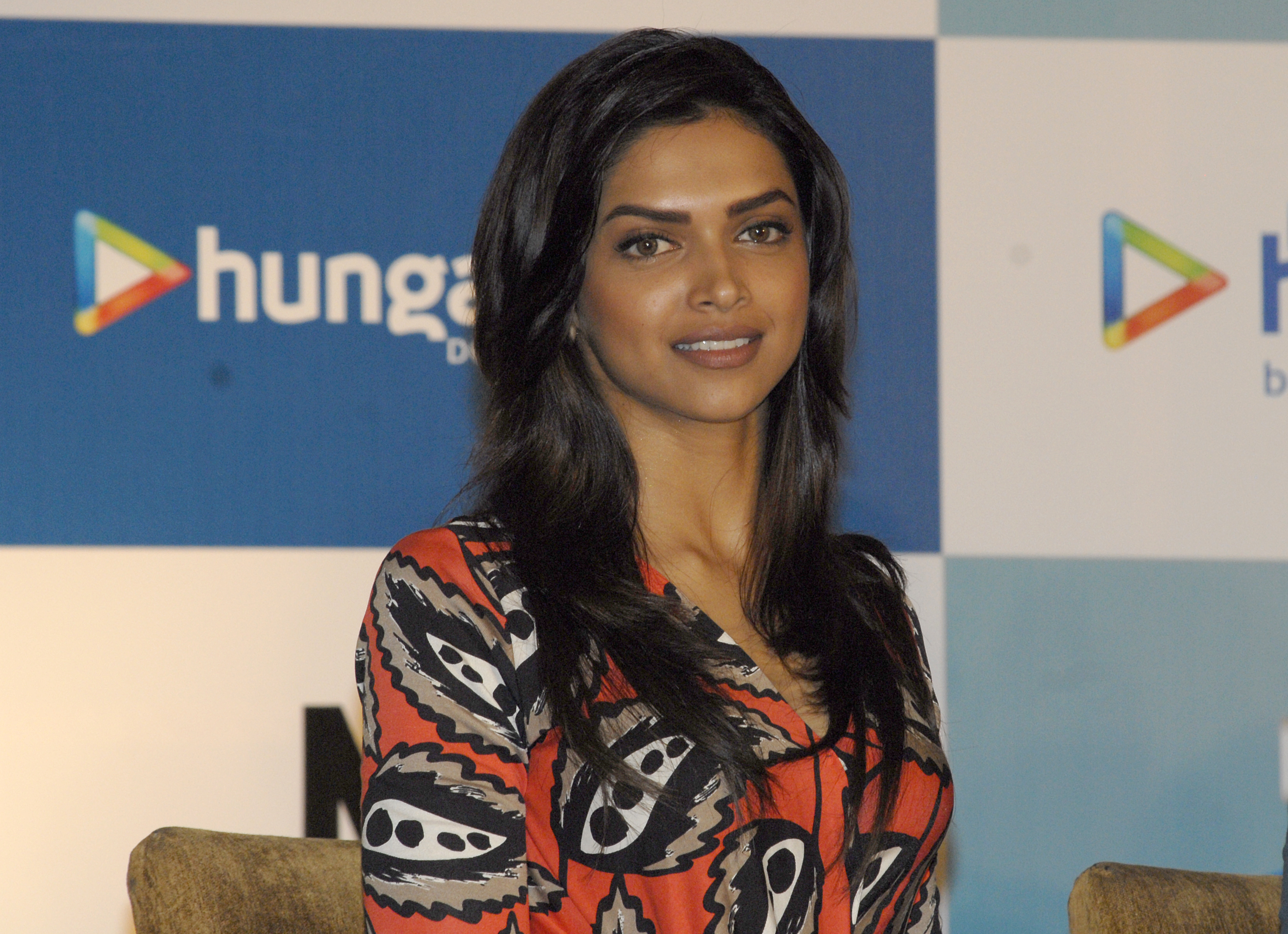 What sparked the Bollywood drug investigation?

So far, more than 12 people have been arrested in the probe.