Home » World News » Who is Elize Matsunaga and where is she now?

NETFLIX released one of the most horrifying crime documentaries to come out of Brazil last month, exploring the notorious murder of Marcos Matsunaga, who was brutally killed by his wife Elize Matsunaga.

But who is the cold-hearted Elize Matsunaga and where is she now? 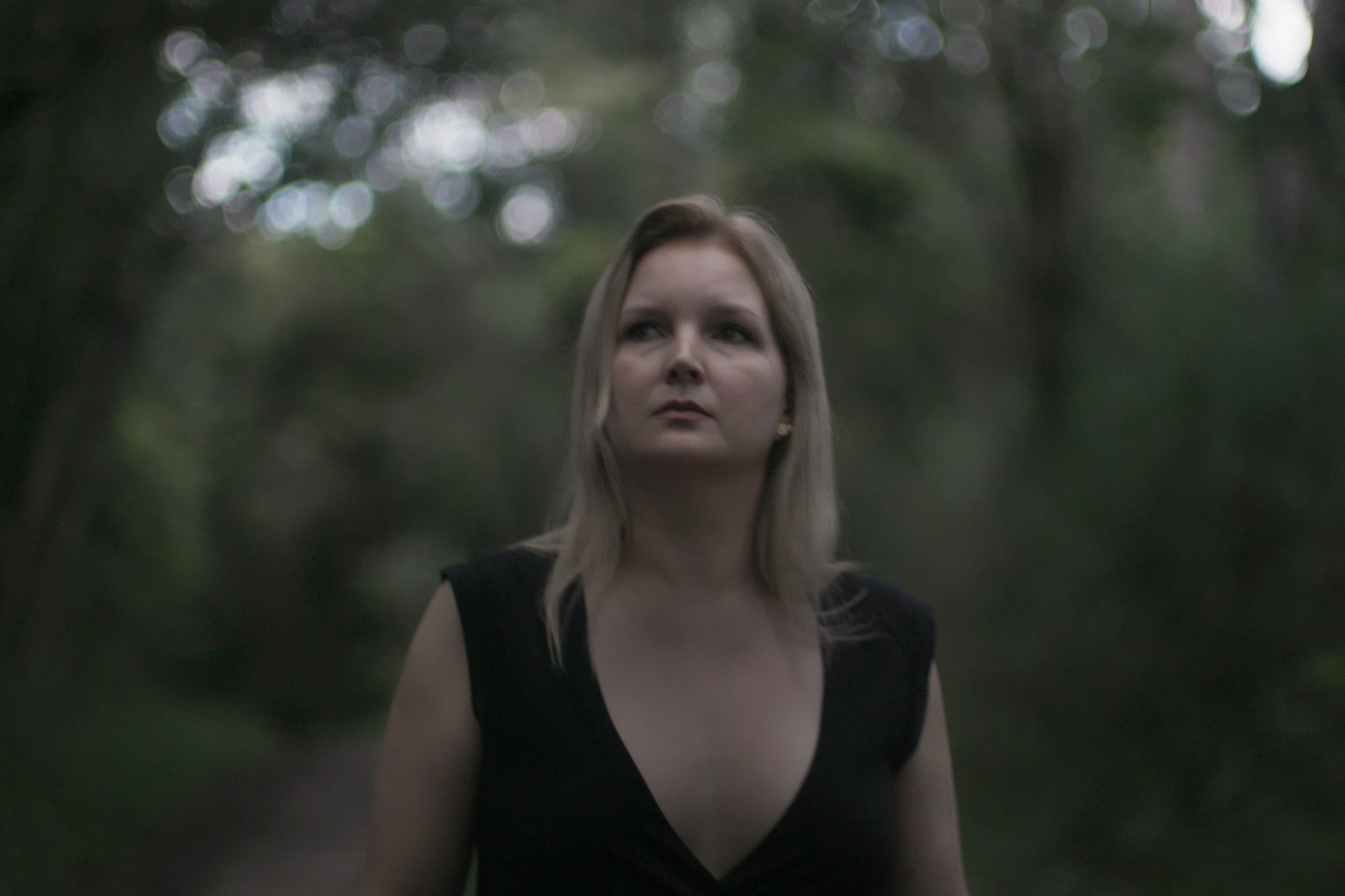 Who is Elize Matsunaga?

Elize reportedly shot her husband multiple times in their Sao Paulo apartment, before dismembering his body into a plastic bag and scattering them alongside a nearby road, 20 mils from where the couple lived.

The spine-chilling Netflix series goes through a timeline of events, dating all the way back to Elize's childhood and adolescent years all the way to the crime itself.

It also follows the aftermath, from her attempts to cover up the murder to the confession, including the arrest and trial in 2016.

Why did Elize Matsunaga kill and dismember her husband Marcos Matsunaga?

The reasons for killing her own husband remain a mystery, but it is thought her actions were in spite over an argument.

According to Elize Matsunaga's defence attorney, the 38-year-old killed and dismembered her businessman husband Marcos, because he threatened to petition for custody in case the couple separated.

In the trailer, Elize says she cannot explain the exact reasons that led her to commit the act.

"I still don’t know how to explain what kind of emotion made me pull that trigger," Elize said speaking to Netflix nine years after the shocking crime.

The documentary also hears from Elize's family members and colleagues, as well as experts who followed the investigations – including journalists, defense and prosecution lawyers, and criminal experts.

Where is Elize Matsunaga now?

Mrs Matsunaga confessed to the murder of her husband and was sentenced in 2016 to 19 years in prison – where she is currently being held in a closed prison in Tremembe, a municipality in the state of  São Paulo.

Elize was convicted of two felony counts, including the murder and concealment of a corpse.

Elize's trial was considered one of the longest in the São Paulo judiciary – with the trial beginning on November 28 and drawing close on December 5,2016.

The crime is considered one of the most high-profile cases in São Paulo history.