NEIL Cavuto joined Fox News for its launch in 1996 and has covered the biggest stories of our time, including the September 11 attacks.

Cavuto, now 62, is also an author and a former White House intern. 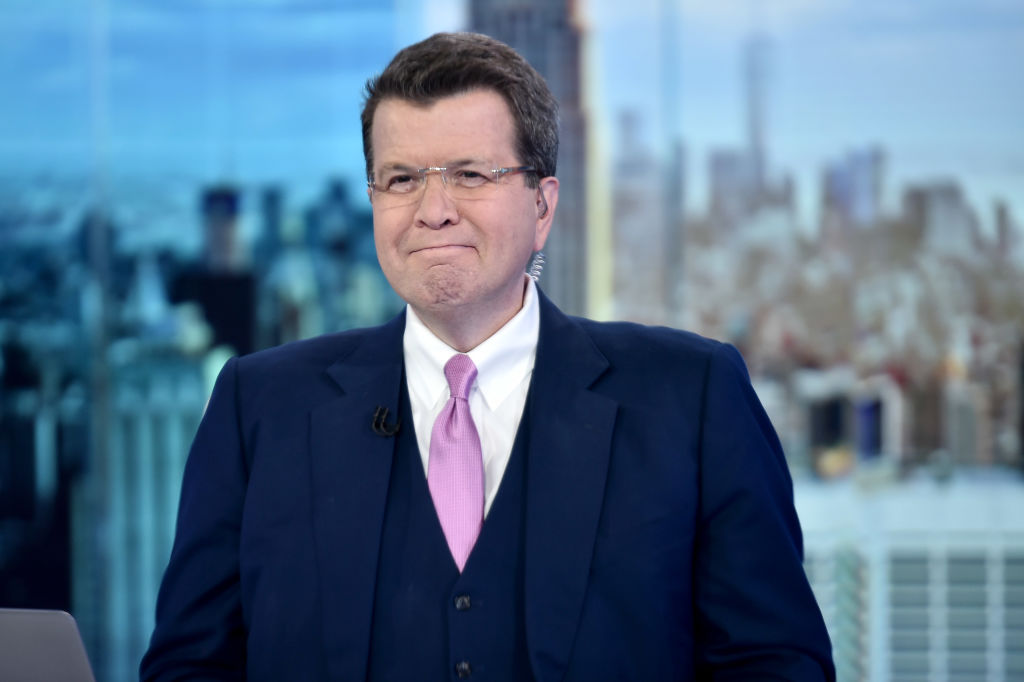 Neil Cavuto serves as senior vice president, anchor, and managing editor of business news for both the Fox News Channel and the Fox Business Network.

He oversees business news content for both networks and leads special events coverage for the Fox Business Network.

Most recently he led the FBN’s intensive 2020 presidential election coverage.

Cavuto joined Fox News for its launch in 1996. He had previously anchored and hosted more than three hours of live daily programming for CNBC, and served as a contributor for NBC's Today show. 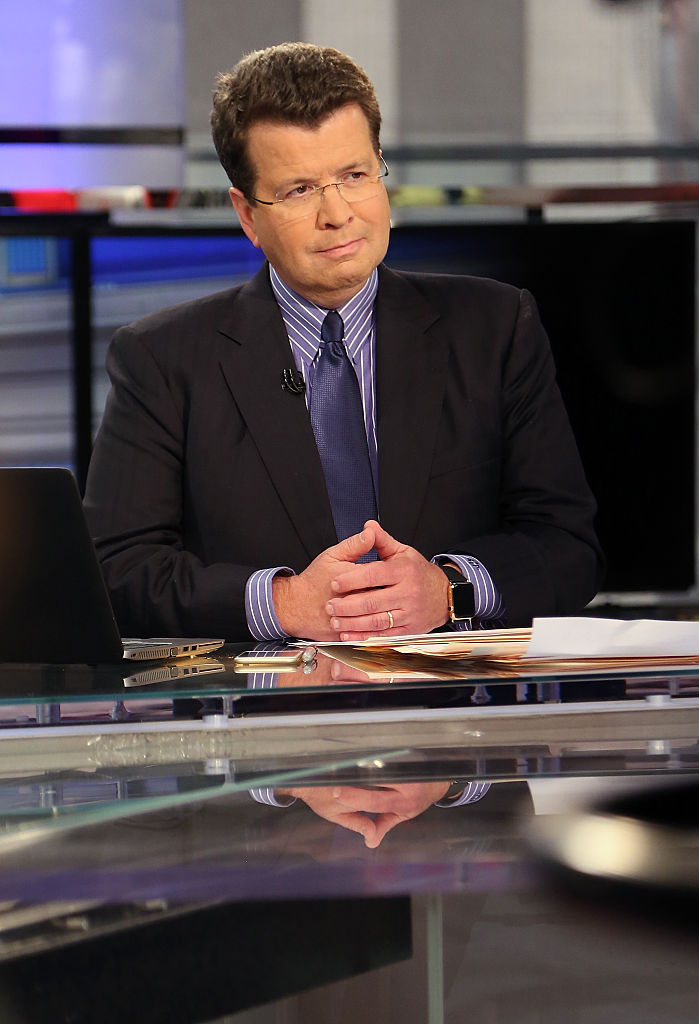 He "has covered some of the most important business and political stories of our time, including the 9/11 attacks, the 2008 financial meltdown, the 1987 stock market crash, and both Persian Gulf Wars," his bio reads.

"He has reported firsthand on the economic policies of American presidents since Jimmy Carter, and covered major corporate scandals from Enron to Tyco.

Additionally, he was a White House intern during the Carter administration.

His bio notes that The Wall Street Journal has called Cavuto the "best interviewer in broadcast business news."

A Long Island native, Cavuto has been married to Mary Fulling since 1983 and has three children. 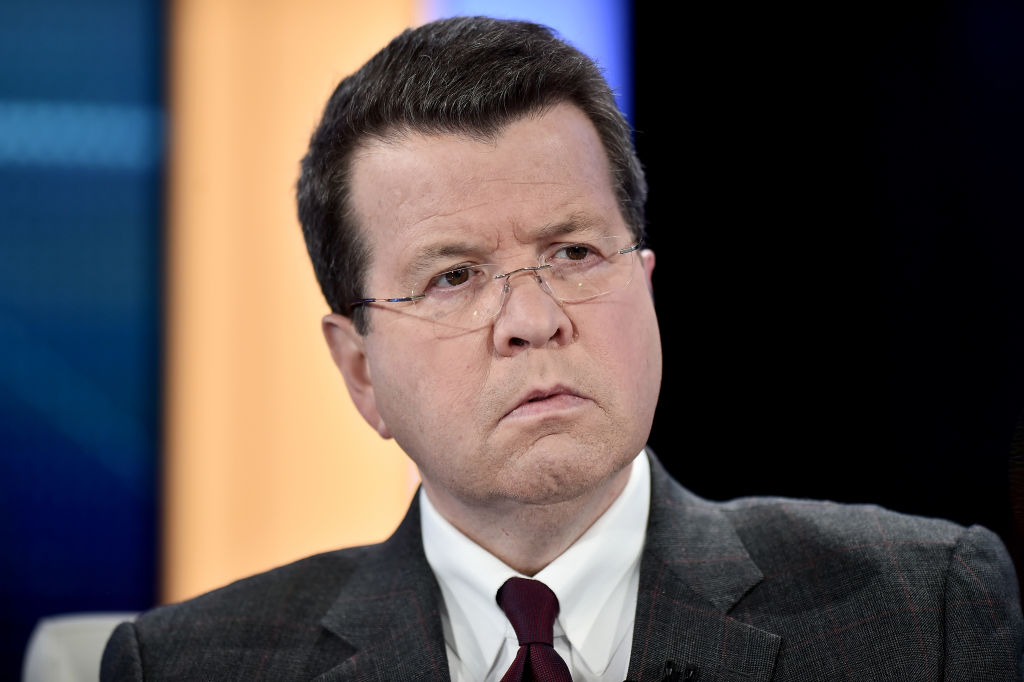 What did Cavuto say about Donald Trump?

Cavuto famously called out Donald Trump in 2019 when the president noted how unhappy he was with the coverage by Fox News.

“All right, well, I think the president watches Fox,” Cavuto said to his viewers.

“I also think he is getting sick of Fox, which is weird, because I think he gets pretty fair coverage at Fox.”