Home » World News » Who is Jeff Mason and what did the White House reporter say to Donald Trump?

He provoked a stir from President Donald Trump after asking him whether or not he would concede once Biden is certified as the winner of the presidential election. 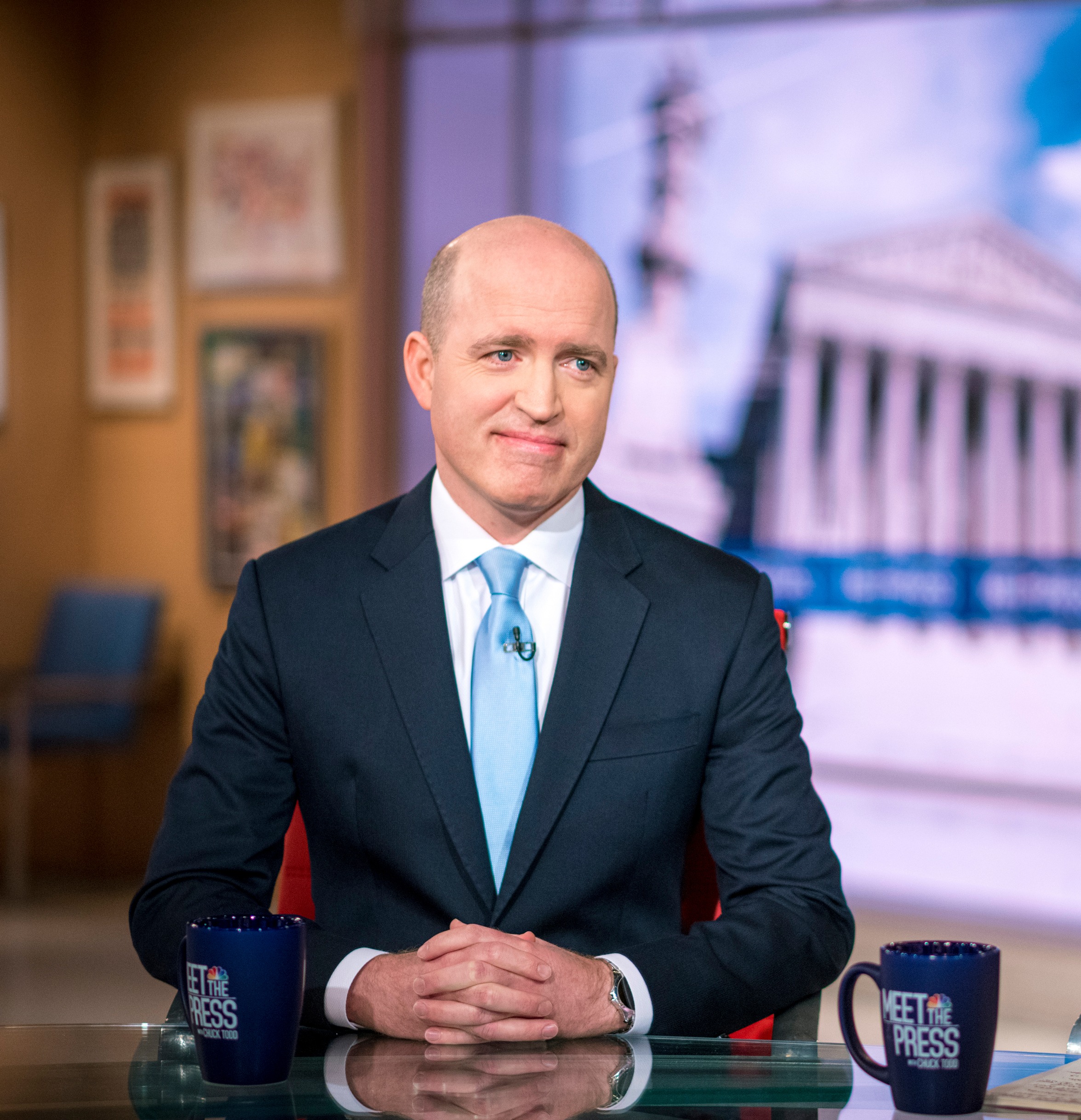 Jeff Mason is a journalist and Reuters correspondent.

He has been reporting on the White House for Reuters since 2009.

He has interviewed both Barack Obama and Trump in their respective presidencies. 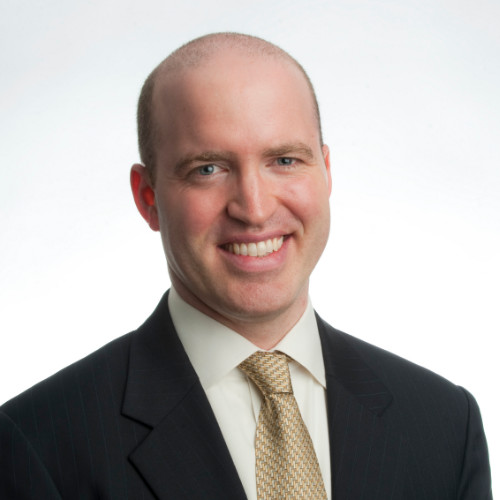 Before his US coverage, Mason reported on the airline industry in Germany and the goings on of the European Union between 2004 and 2007.

When Trump was elected in 2016, Mason served as the president of the White House Correspondents’ Association, supporting the freedom of the press.

What did he say to President Trump at the White House on November 26?

Trump slammed Mason on November 26 for asking when he planned to vacate the Oval Office. 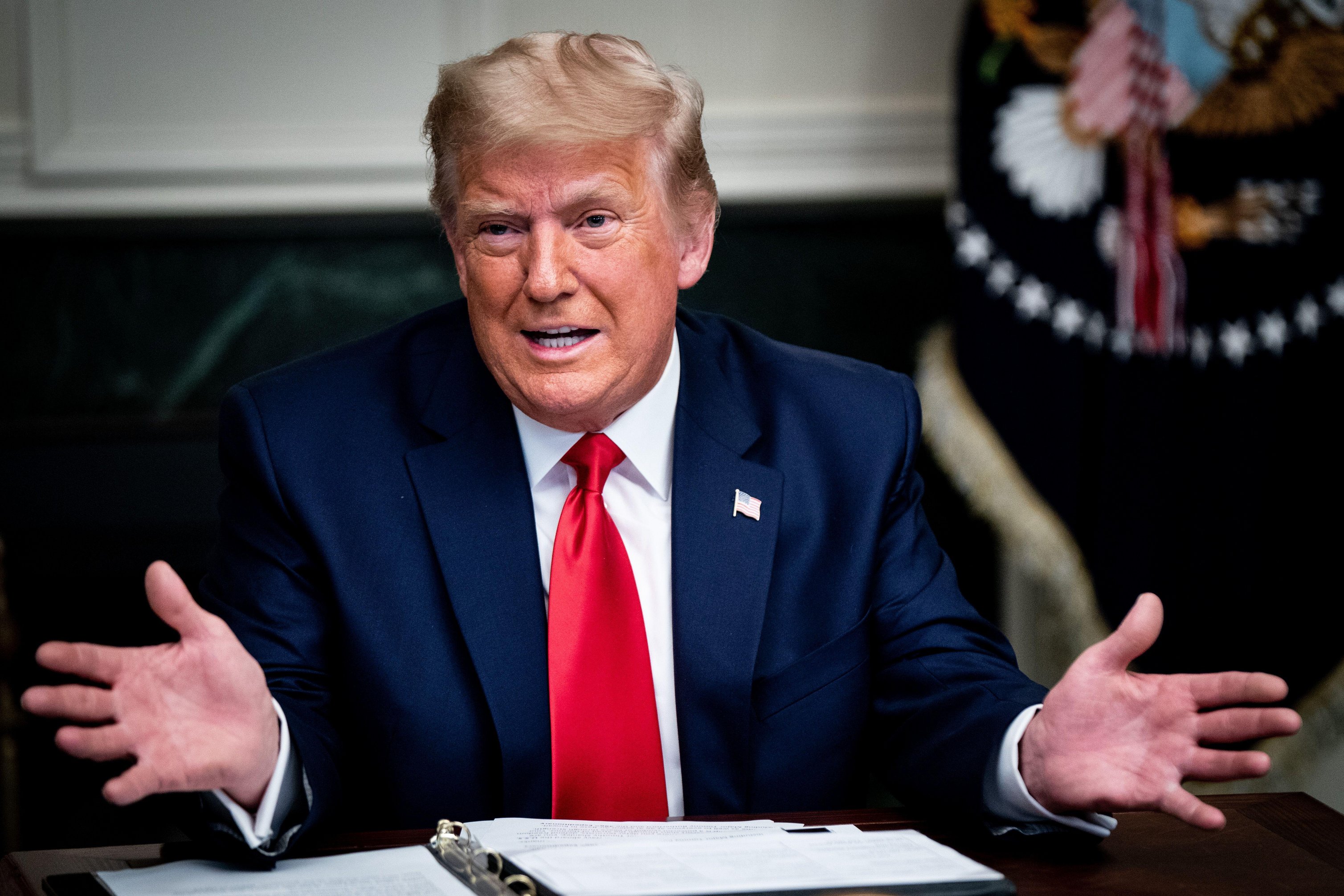 Mason asked when he planned to do when Biden was certified the election winner on December 14.

"Well if they do, they [the Electoral College] made a mistake, because this election was a fraud," Trump began before Mason cut across him and was swiftly reprimanded by the enraged president.

“Don’t talk to me that way," Trump raged when Mason interrupted his rant about the Electoral College vote. ″You’re just a lightweight." 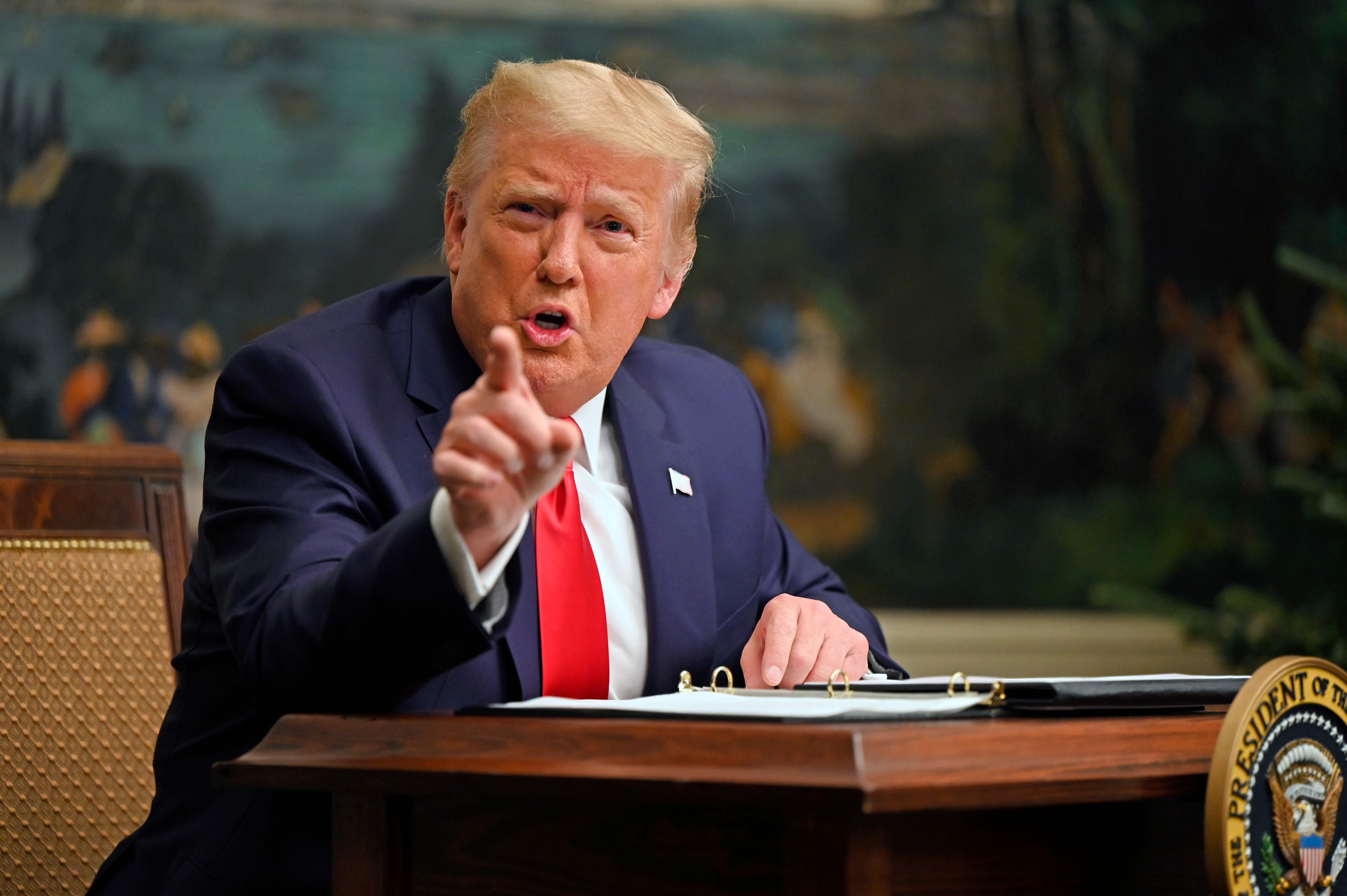 Trump initially said he would concede peacefully before reiterating that he "won" the election hours later on Twitter.

It is the first time Trump has said publicly he is open to stepping down as president since the election after spending Thanksgiving morning on his Virginia golf course.

Mason is active on Twitter and has amassed 150,000 followers for his journalistic commentary and insight into Trump's administration.

Hours after Trump's negative reaction to Mason's pressing questions at the White House Thanksgiving press conference, the pair both tweeted about each other. 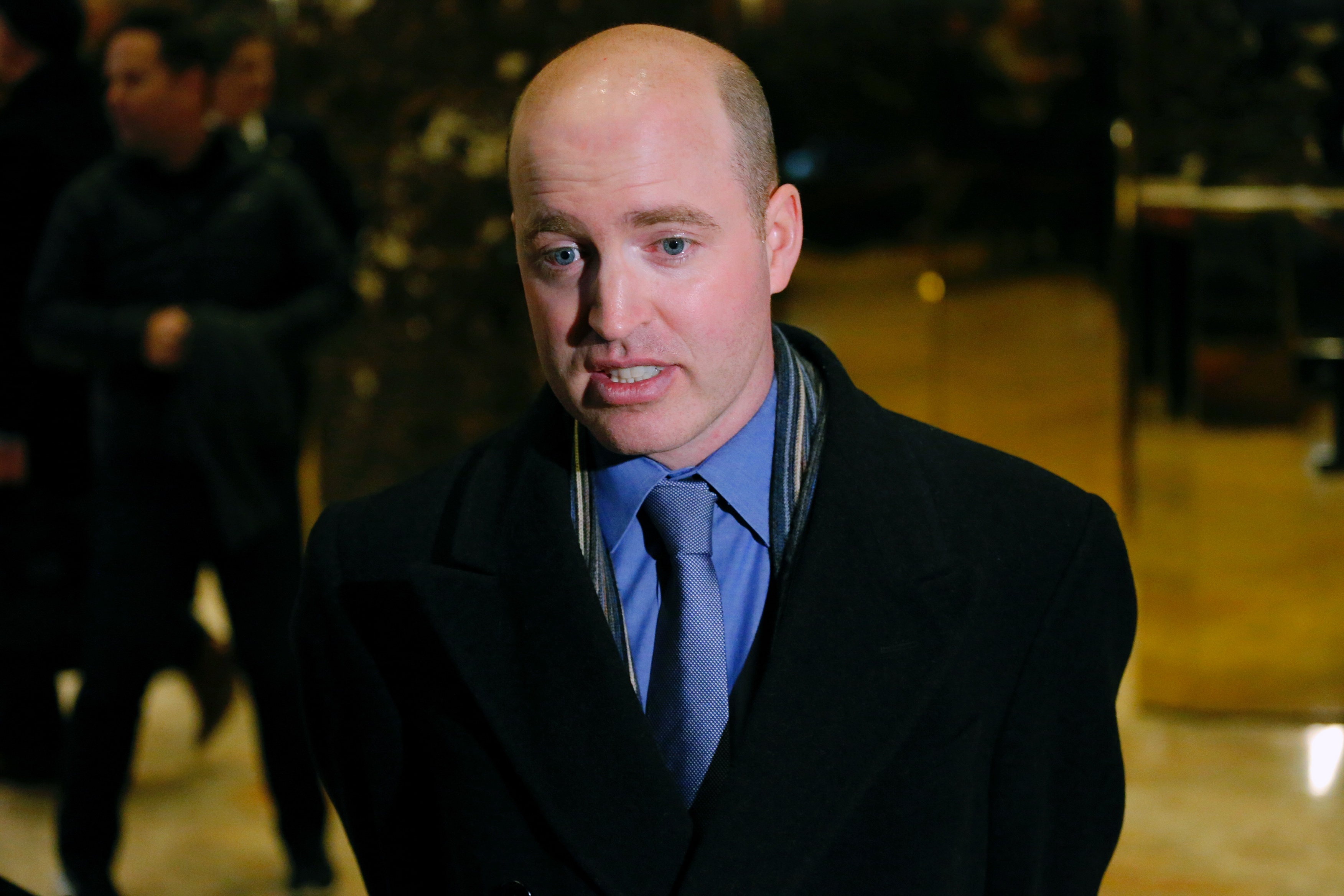 "Trump says if the Electoral College votes for Biden it would be a mistake, but says he will leave the White House if it does," Mason tweeted.

"[I] realized once again that the Fake News Media coordinates so that the real message of such a conference never gets out. Primary point made was that the 2020 Election was RIGGED, and that I WON!" the president fired back.

Mason's last tweet from the November 26 press conference says that Trump "does not want to say yet whether he would attend the inauguration of Joe Biden."

What does Jeff Mason teach at Georgetown University?

He studied and received his own degrees from Northwestern University. 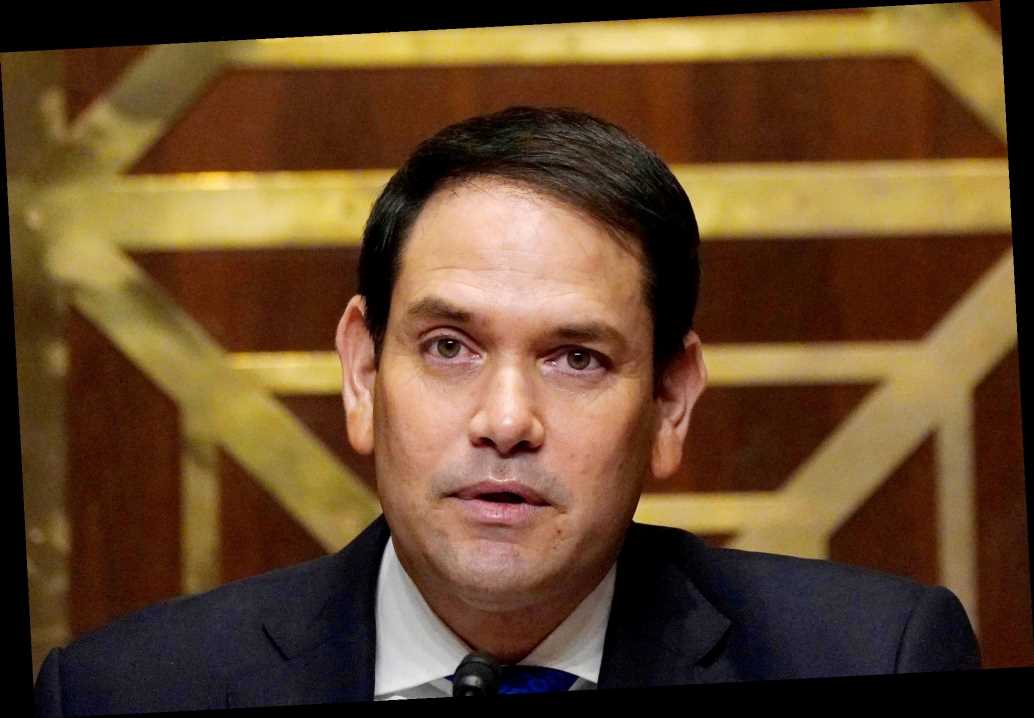