PC ANDREW Harper, 28, was killed when he was dragged for more than a mile entangled in a tow rope while trying to stop a theft near Reading in August of 2019.

He leaves behind his grieving widow who has campaigned tirelessly for his justice ever since. So who is Lissie Harper, when did the pair marry and what has she said since his death? 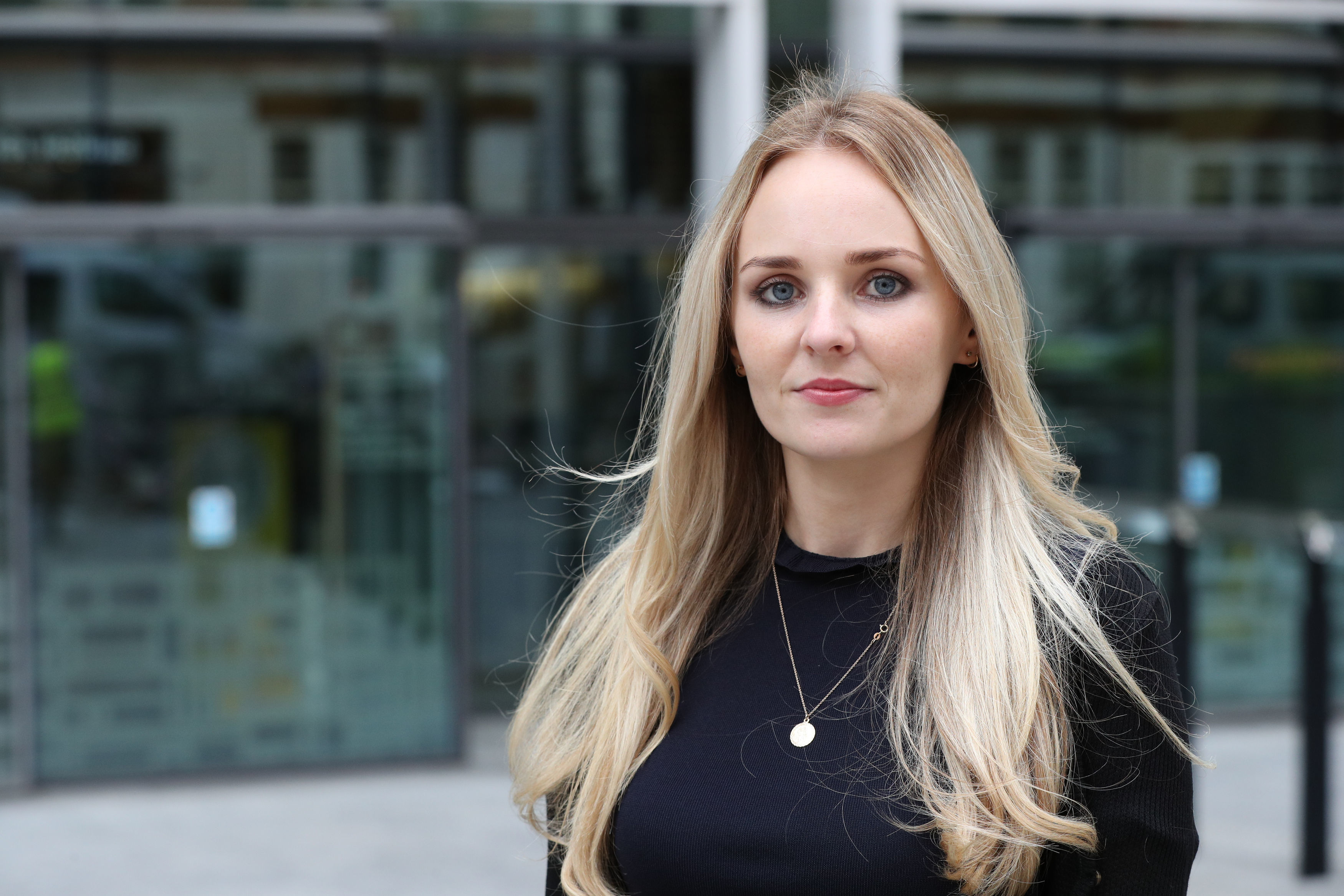 PC Harper, 28, was dragged for more than a mile behind three travellers’ car after getting entangled in a tow rope trying to stop a theft near Reading in August 2019. 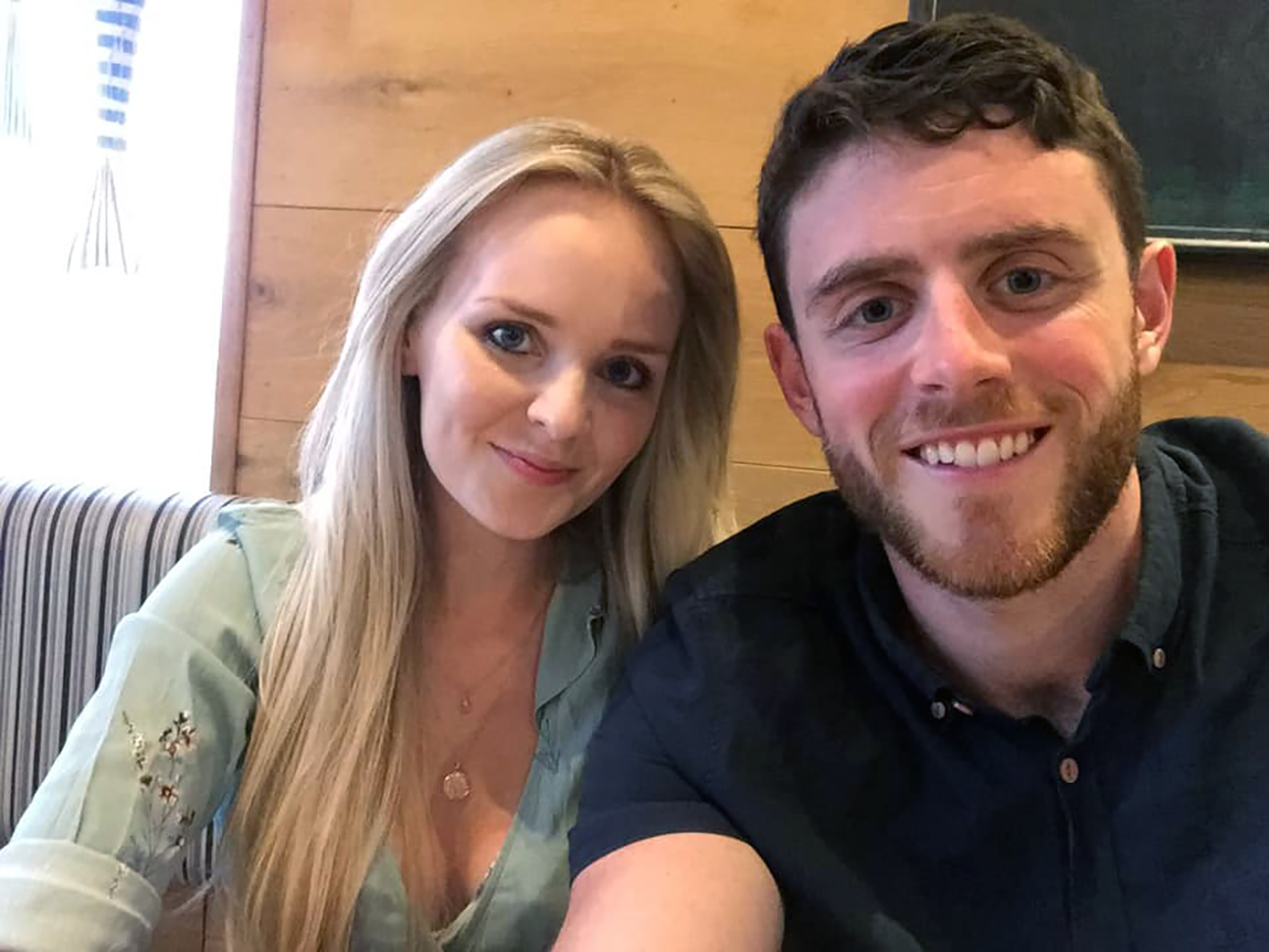 When did Lissie and Andrew get married?

After meeting as childhood sweethearts, the couple tied the knot in July 2019 at Ardington House in Oxfordshire.

They had been married for just four weeks when the thames Valley Police officer was killed after responding to a late-night burglary in Sulhamstead, Berkshire, in August last year.

Andrew gave his wife a touching message when they married and it said: "Life is slippery. Here, take my hand." 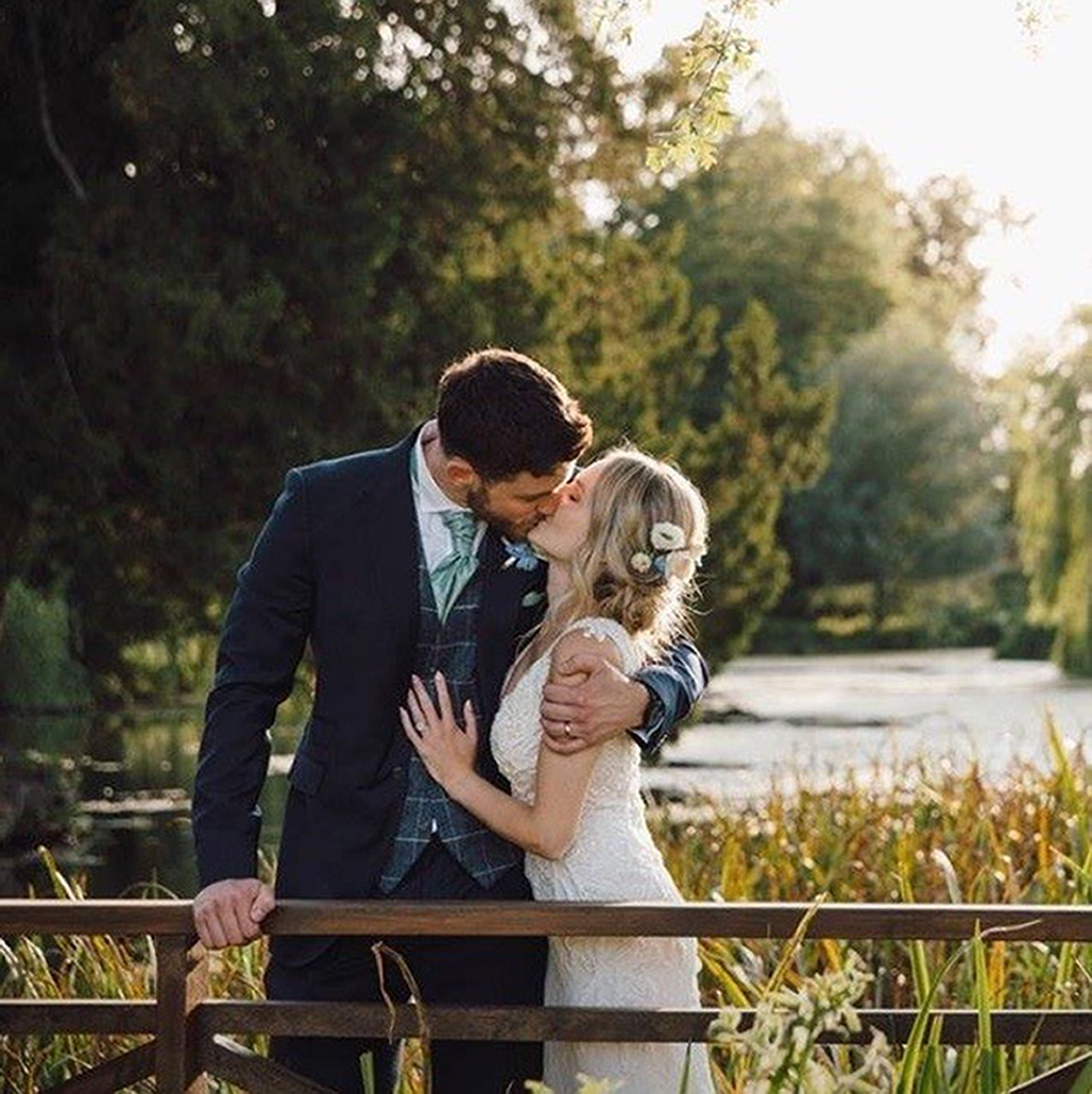 What has Lissie said about PC Harper's death?

Lissie spoke of "endless sprawling dark" in a heartbreaking letter to her tragic husband on what would have been their first anniversary.

PC Andrew Harper, 28, died after he was dragged along a road by a vehicle in Sulhamstead, Berkshire, on August 15 2019.

After his death Lissie addressed reporters, saying: "Andrew was taken from us on that horrendous night last year and his life was stolen and the lives of his family and friends altered forever. This crime, whatever the outcome deliberated over in court, was brutal and senseless.

"The way in which Andrew was robbed of his life we all know to be barbaric and inexplicable. I am immensely disappointed with the verdict given today.

"Andrew served in Thames Valley Police with honour. He went out night after night risking his life for the safety and the wellbeing of the innocent as all police officers do with passion.

"Ultimately he laid down his life for us all and it pains me more than I can ever explain that this has not been appreciated by the very people who should have seen his heroic and selfless duty as so many other members of the public – total strangers – clearly do.

"Myself and Andrew's family will never come to terms with our new lives, we will never understand how such a beautiful, loving, decent human being could be dealt this fate.

"I now have my own life sentence to bear and believe me when I say it will be a lot more painful, soul destroying and painful journey than anyone facing a meagre number of years in prison will experience."

"Myself and our family will spend the rest of our days missing him, loving him and being utterly proud of the incredible man that he was."

She described her husband as "selfless, beautiful and heroic" and called his killers "senseless, barbaric and brutal".

On what would have been his 29th birthday in April 2020, his grieving wife posted to Facebook: “Oh my lovely boy, I can’t believe I’m spending this day without you.

“I walked at our favourite spot, I sat in the sun and I remembered all of your special birthdays we did spend together.

“I know you were there with me and will always be in my heart forever more. My love is yours always.”

Grieving Lissie praised her husband who "wanted to keep everyone safe" and "went the extra mile".

She said: "The lights have dimmed on all of our lives now that you are no longer here, but it's no surprise that even when you're gone, you're still keeping us all going, knowing that you would tell us to carry on and stay strong.

"You kept me going if I was down and took care of us all until the last." 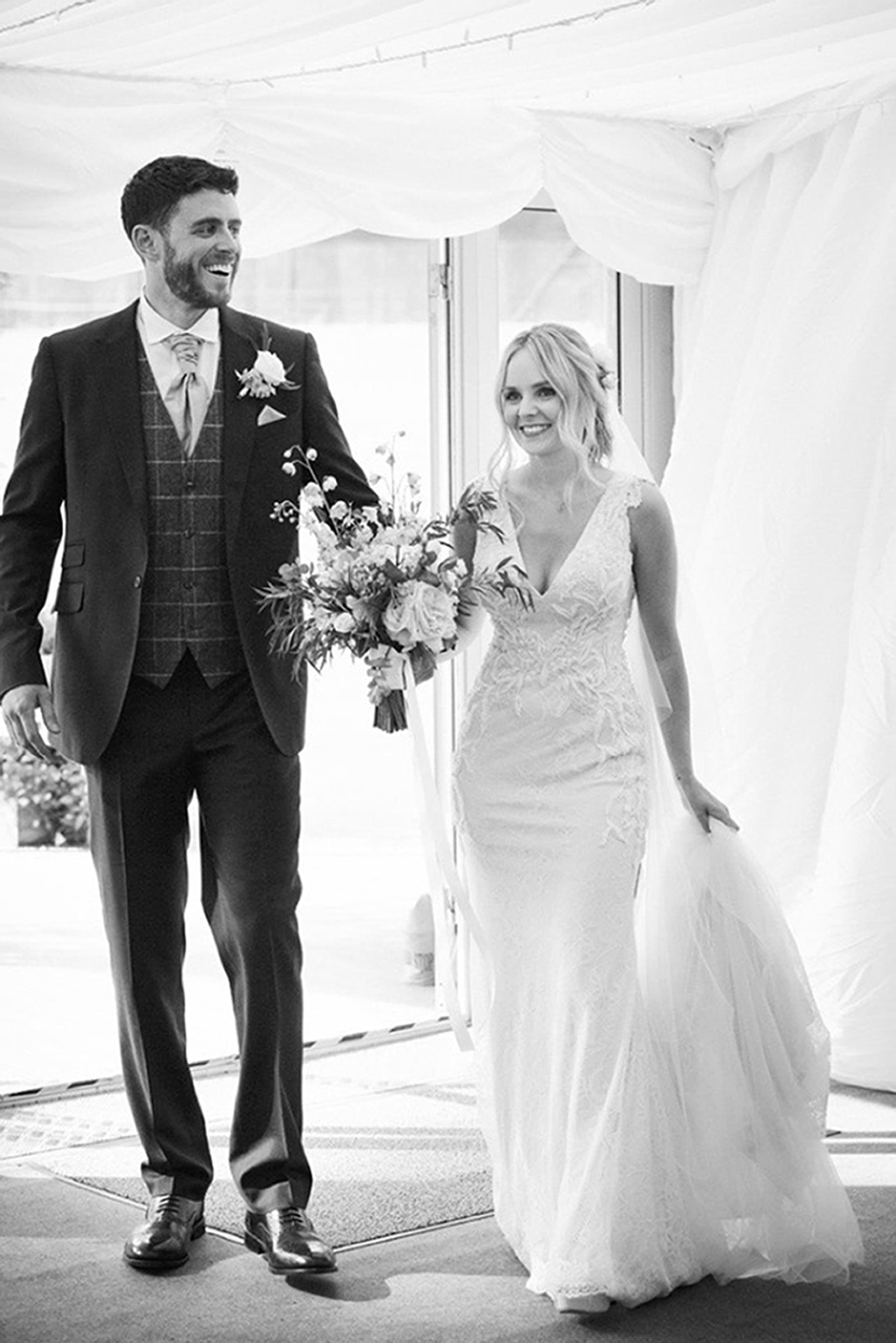