Like his father, 57-year-old Rand, who was formerly an ophthalmologist, is now a United States senator. 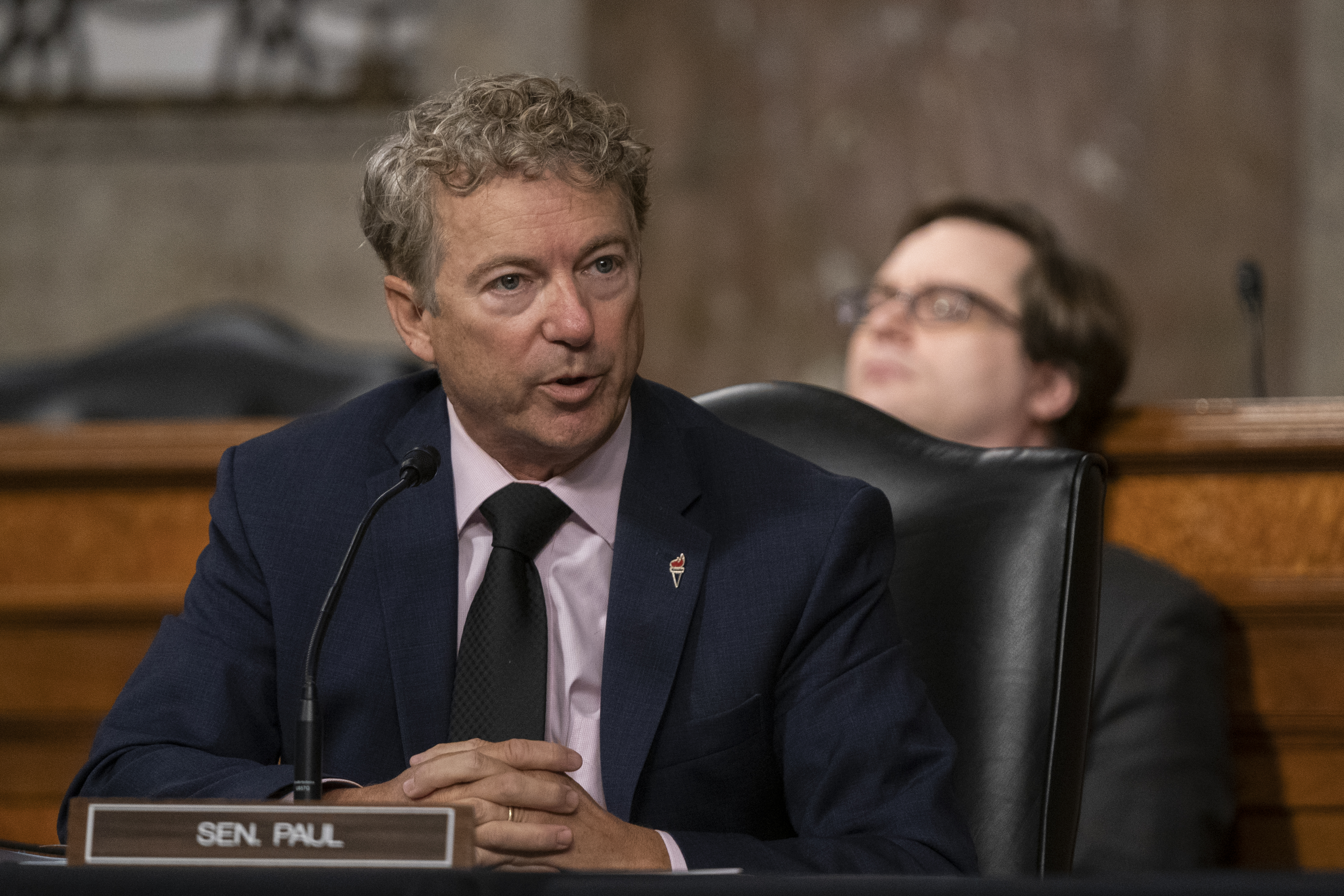 Who is Rand Paul?

His father served as a Representative for Texas for 20 years and has run for president three times.

Like his dad, Rand is a junior United States Senator from Kentucky, and has been since 2011. 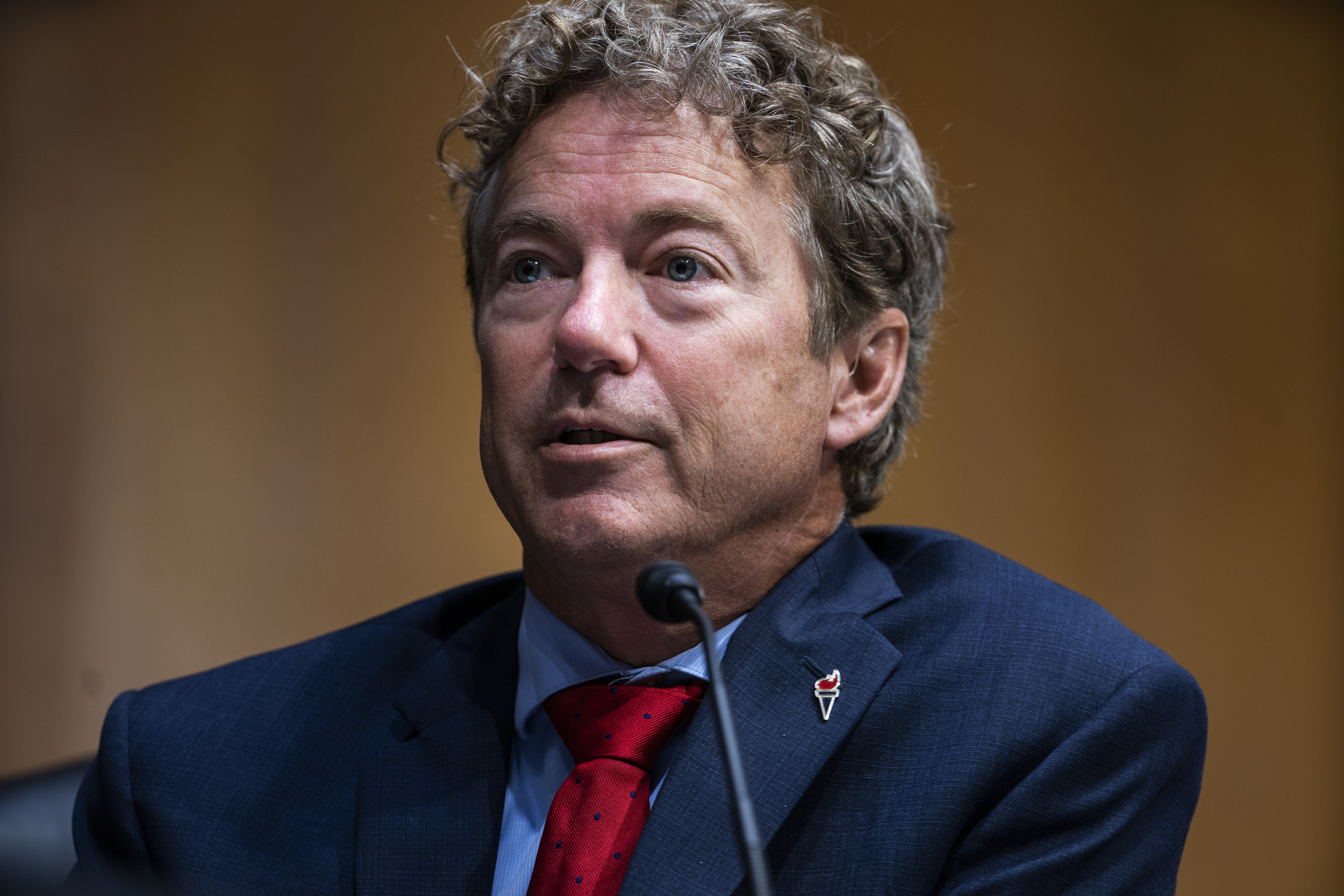 What has he said about Ron Paul's stroke?

Ron Paul appeared to suffer a medical emergency while he was live streaming his Liberty Report web series recently.

The 85-year-old Libertarian icon started slurring his speech in the troubling clip and was later reportedly taken to hospital. 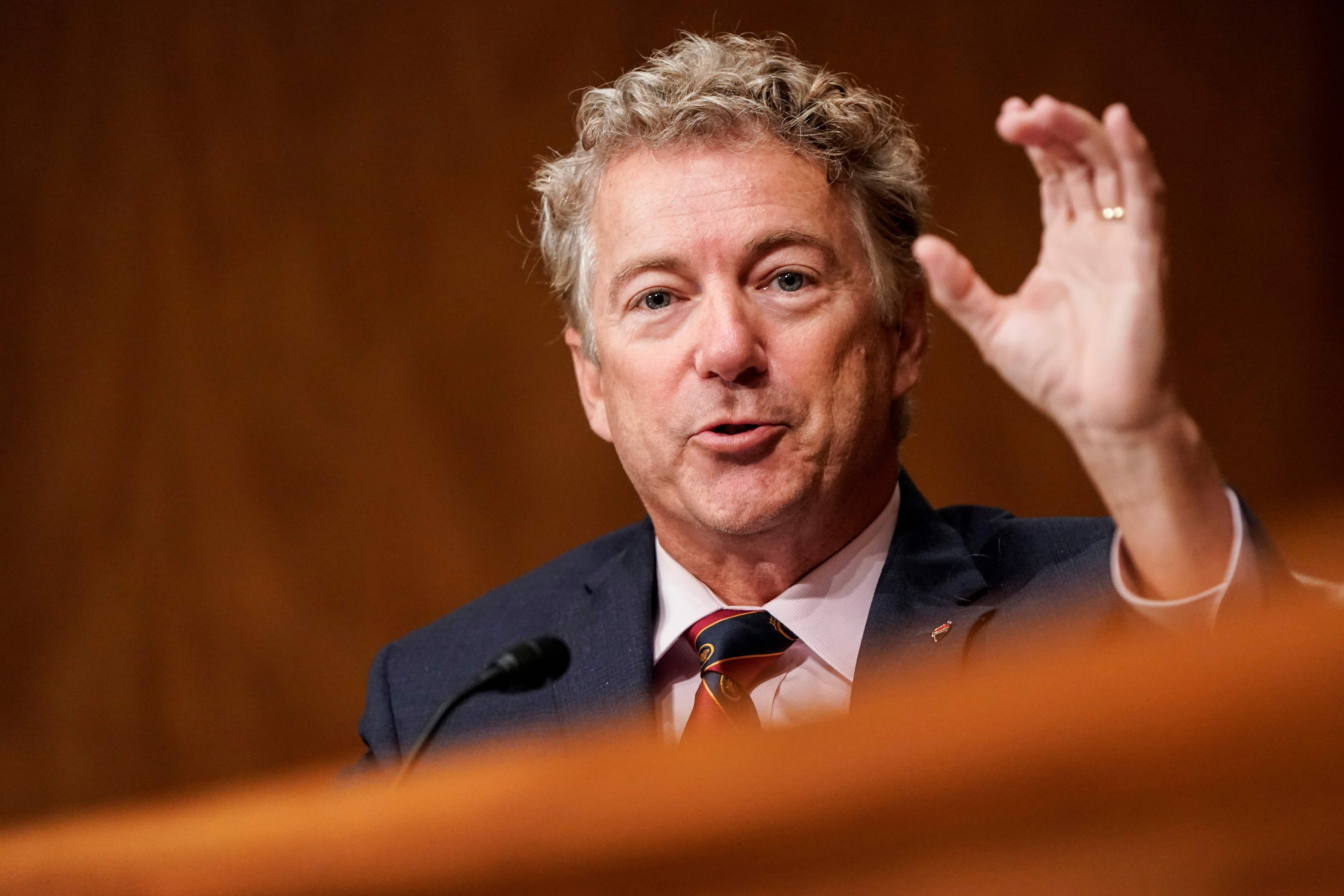 There has been no official confirmation of what kind of medical emergency Paul suffered from yet, however, he took to Twitter around 3pm EST to share that he was recovering.

Rand penned: "Thank God, Dad is doing well. Thank you for all your prayers today."

How is Ron Paul doing?

Ron Paul also took to Twitter to update concerned viewers about his condition.

He wrote: "I am doing fine. Thank you for your concern."

Hundreds of thousands of viewers tune into Ron's web series every week. 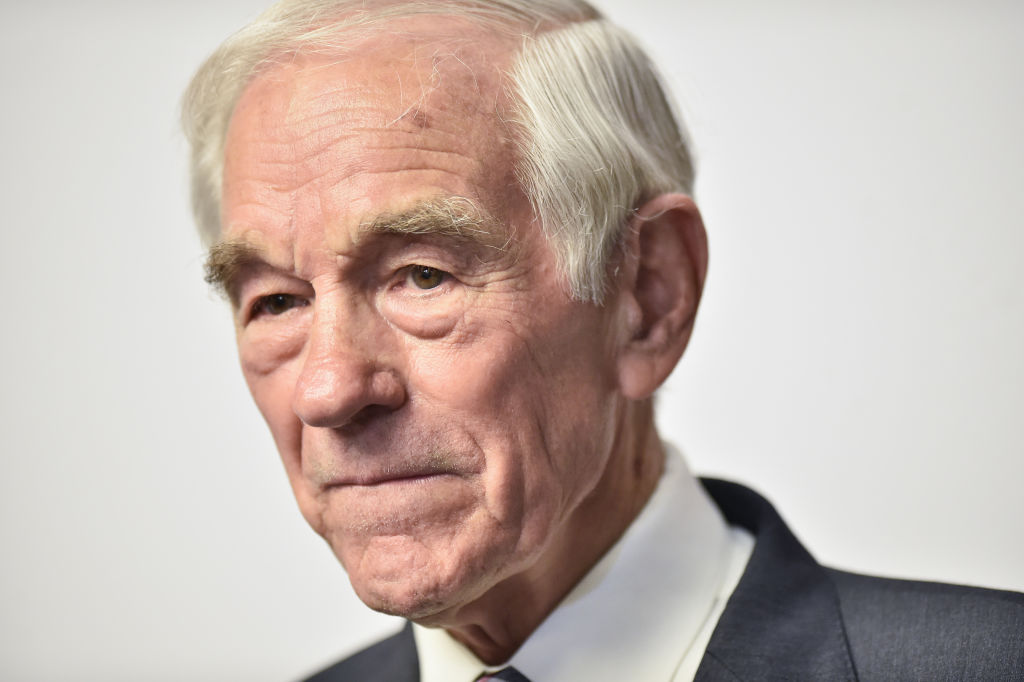 Just moments after the medical emergency, Twitter was flooded with prayers for Paul.

Ron, a longtime leader of the Libertarian movement, recently referred to the coronavirus pandemic as a hoax, calling for President Trump to fire COVID-19 adviser Dr Anthony Fauci.

Ron wrote in a column: "The chief fearmonger of the Trump Administration is without a doubt Anthony Fauci. Fauci is all over the media, serving up outright falsehoods to stir up even more panic. 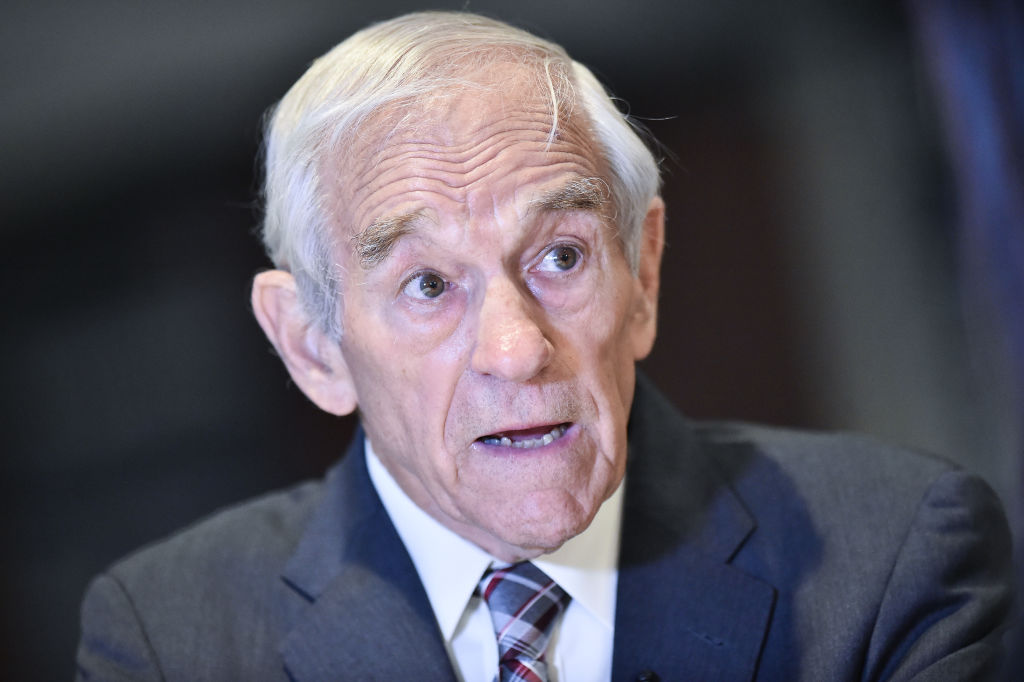 "He testified to Congress that the death rate for the coronavirus is ten times that of the seasonal flu, a claim without any scientific basis."

"He should be fired, but if you don’t do it in the literal sense, the people have to fire him," the Texas Republican said on his show, the Ron Paul Liberty Report.

What does Rand Paul do for a living?

Rand Paul is an ophthalmologist and Kentucky senator.

Elected to the United States Senate in 2010, Rand considers himself an "outspoken champion for constitutional liberties and fiscal responsibility" who is a "fierce advocate against government overreach," according to his website. 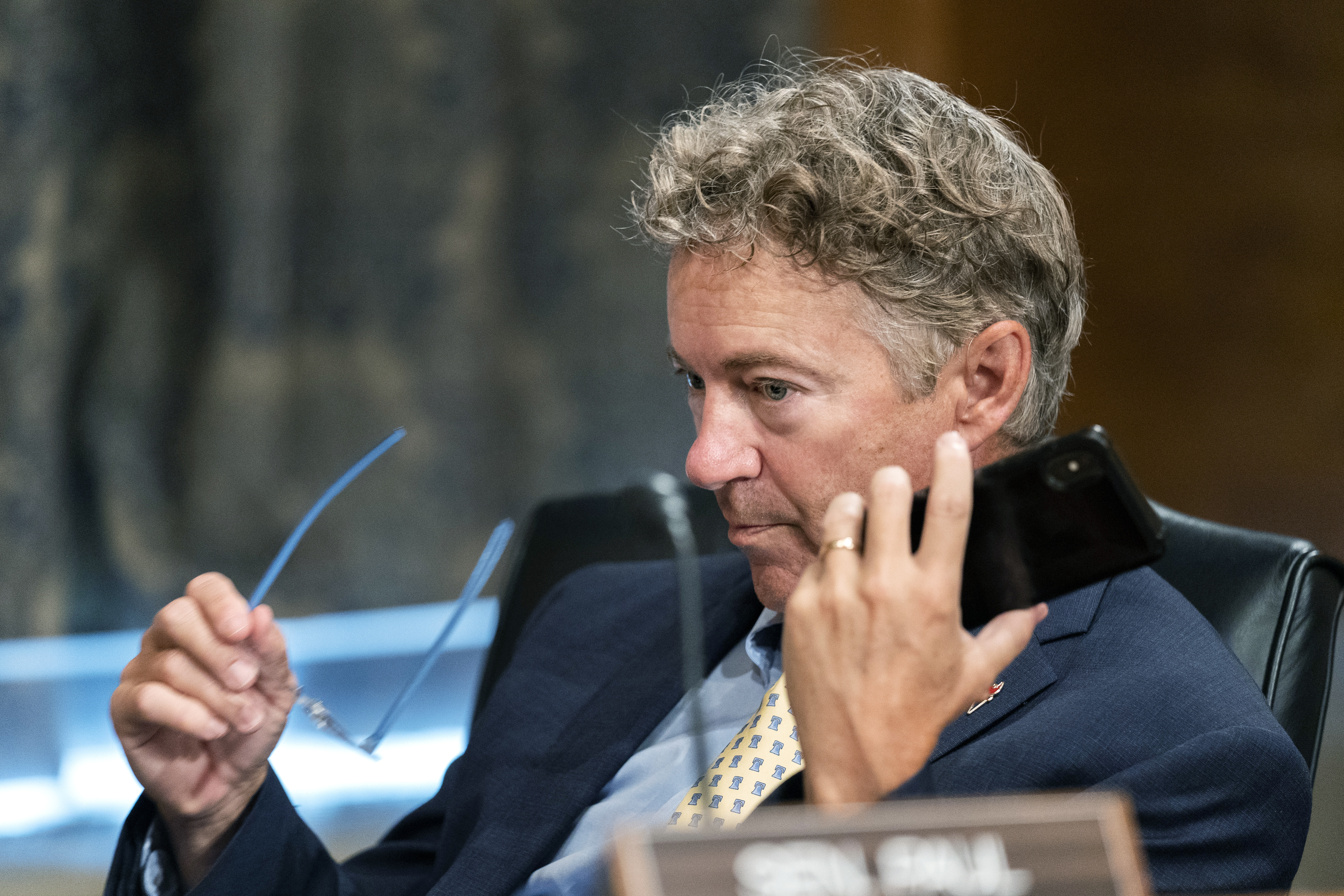 Rand owned his own ophthalmology practice and performed eye surgery for 18 years before he followed his father's footsteps in politics.

He and his family reside in Bowling Green, Kentucky.

During his free time, Rand performs pro-bono eye surgeries for patients across Kentucky.

Rand Paul has been married to Kelley Paul since 1990.

She has worked as a political consultant and as a freelance writer, publishing books True and Constant Friends.