Who was Mary Richardson and what was her cause of death?

MARY Richardson, a staple of broadcasting news in the Boston area, passed away at age 76.

The broadcaster's death was announced by WCVB where she served as an employee. 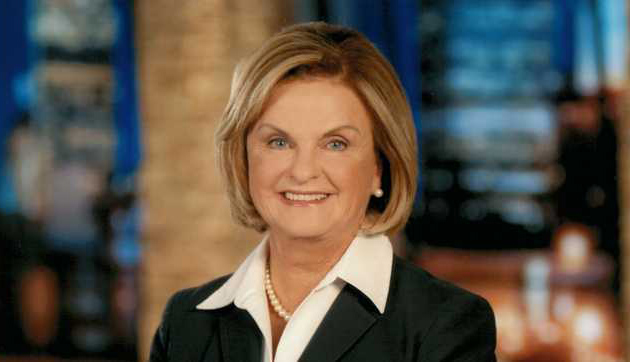 Who was Mary Richardson?

Richardson studied at the University of California, Davis and California State University. She was born and raised in California.

Before working at WCVB, she was the first woman to co-anchor a news reporting show at 11pm in Boston.

She began her journalism career at KCRA in Sacramento, California. In the next couple of years, she made a name for herself at the station and was co-anchoring two news shows.

Richardson began working at Boston's WCVB station in 1980. She began her career at the station as a news reporter and anchor. 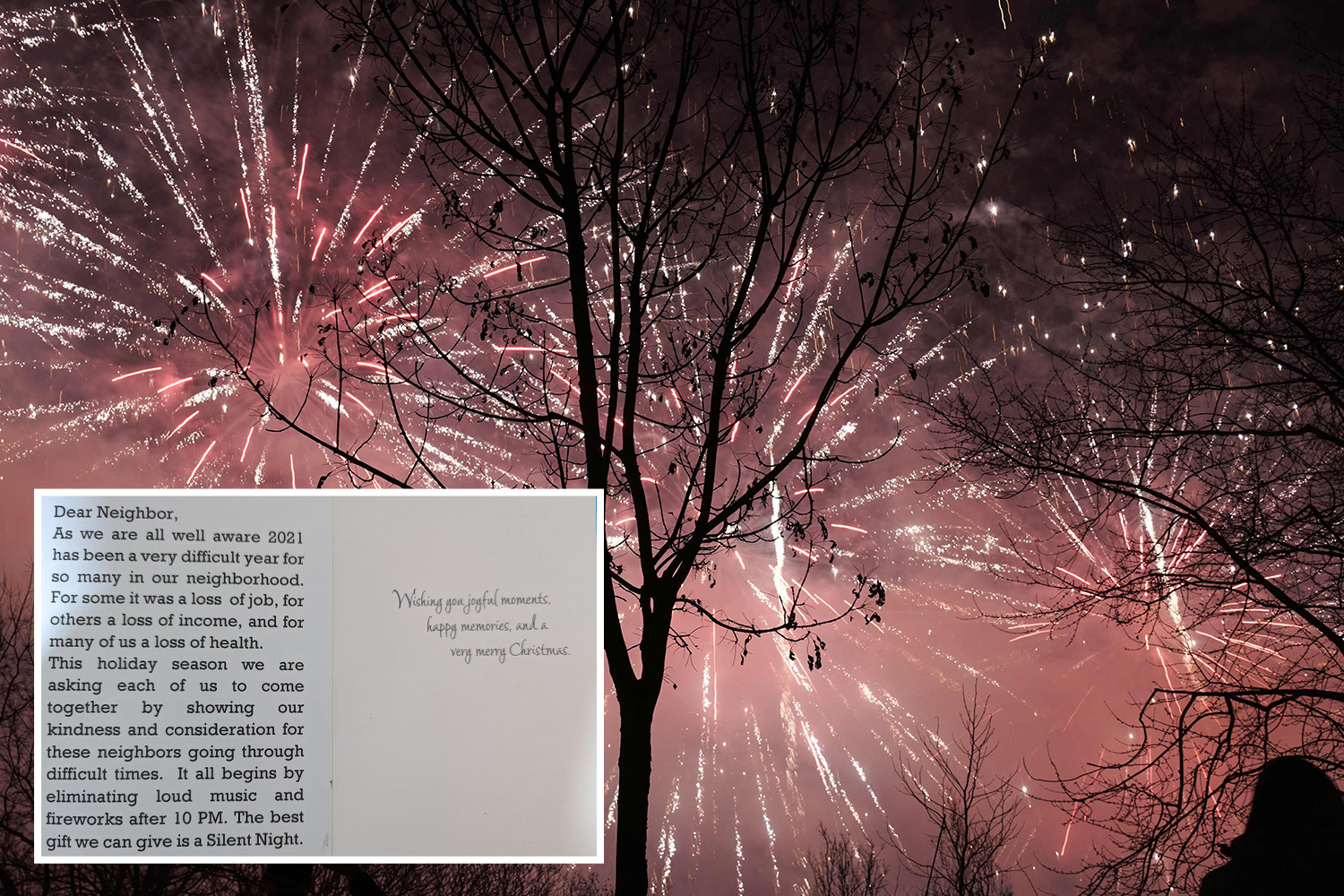 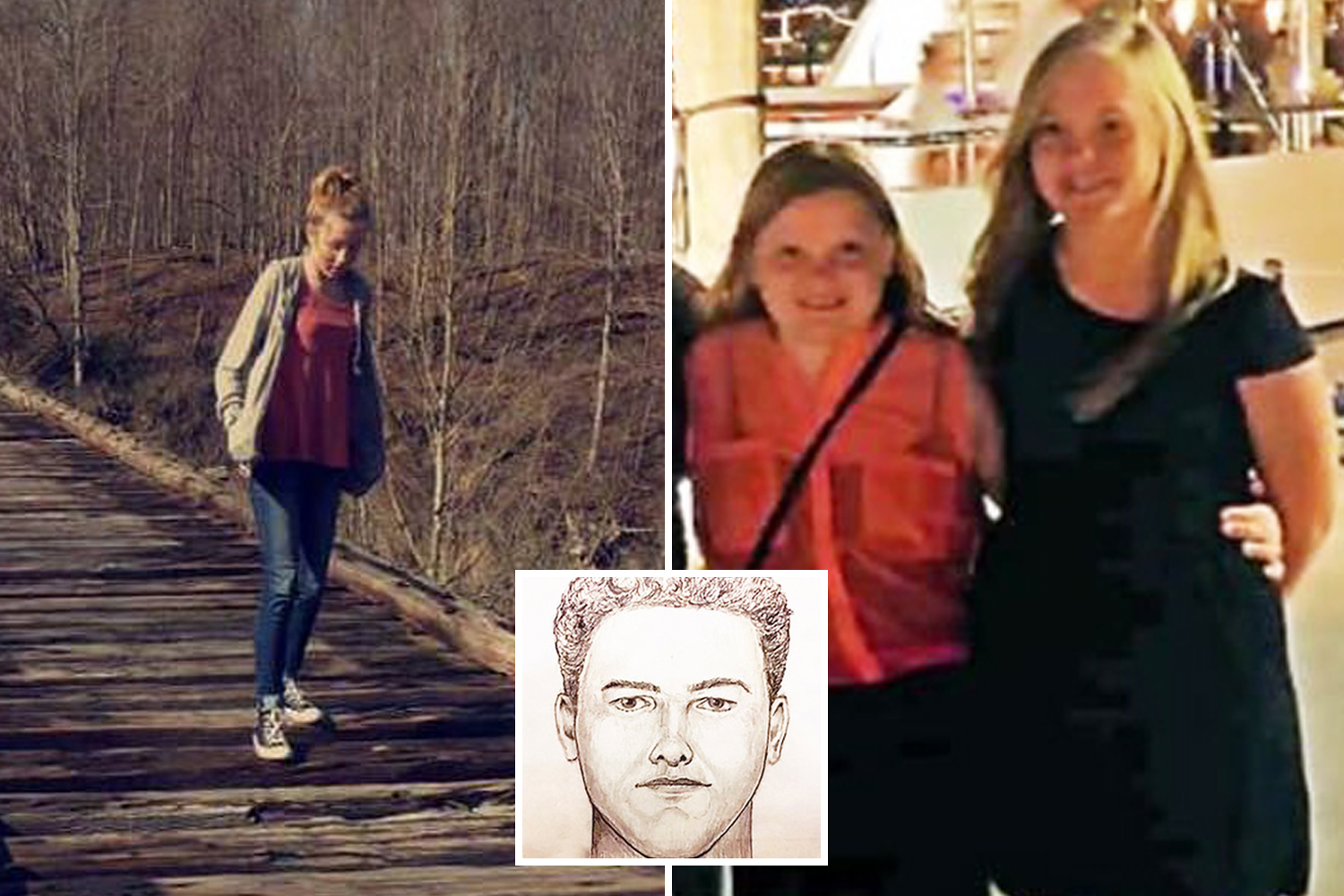 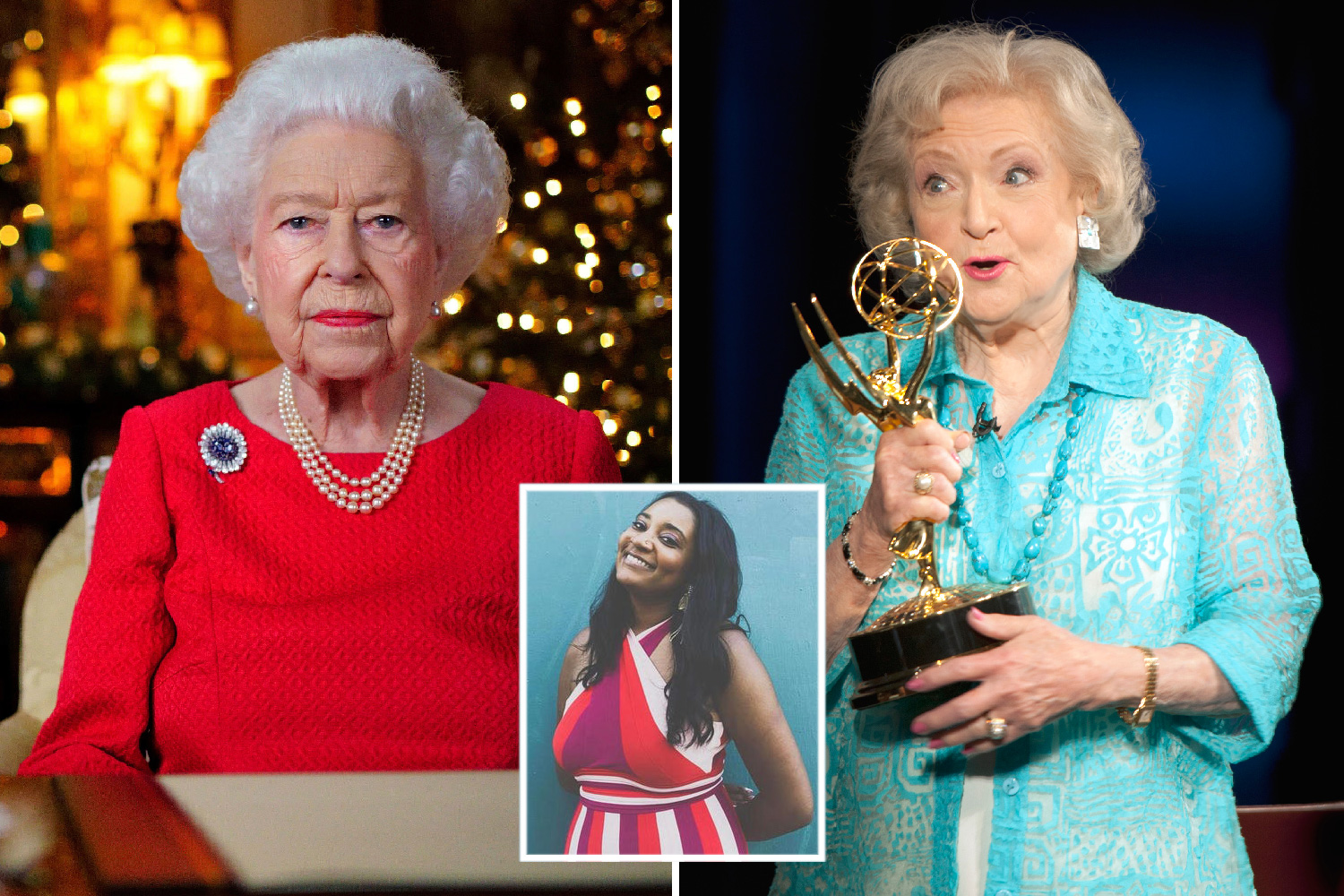 She first hosted the news program, Five on Five.

From there, Richardson's career took off and she began co-anchoring the newsmagazine program, Chronicle.

She co-hosted the program with Anthony Everett from 2005 until 2010.

As part of her job on the show, Richardson would travel all across the world to tell stories of what was happening in these different areas. She traveled to places like Greece, Cuba and China.

She won a number of awards as part of her reporting for Chronicle, including the Alfred I. duPont-Columbia University Awards. She also won numerous Emmy Awards.

Besides being a broadcaster for WCVB, she also co-hosted a Holiday at Pops concert annually at Boston's Symphony Hall.

What was Mary Richardson's cause of death?

Richardson passed away after a battle with Alzheimer's Disease, WCVB reported.

Her husband, Stan Leven, released this statement regarding her death.

"Mary never let her Alzheimer’s define her or slow her down.

"She was as real as real could be, a force in motion and always gracious, stopping to talk to her fans.

"Our family came to accept that we share Mary, you can’t contain Mary," the statement concluded. 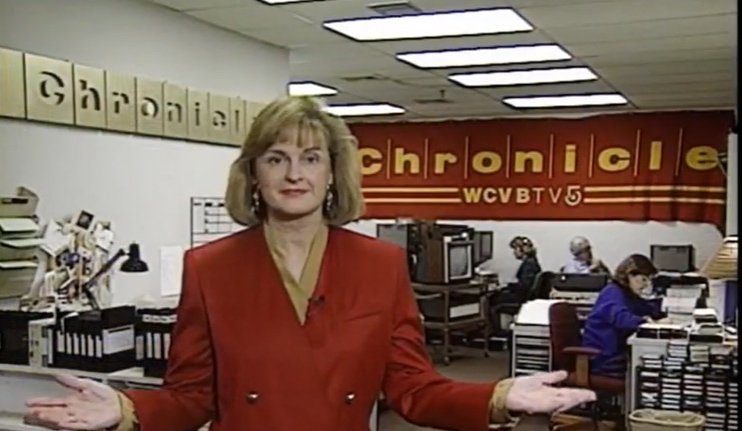 Who is she married to and does she have any children?

Richardson was married to Stan Leven.

Leven worked also worked on the news program, Chronicle. He was a senior producer for the show. The two worked closely together.

The couple produced a documentary on Aids. They won an Emmy Award for the documentary, according to the Massachusetts Broadcasters Hall of Fame.

She was inducted into the state's hall of fame in 2011.

She has two grandchildren, according to WCVB.