Home » World News » Who was Peter Ball and how did the paedophile bishop know Prince Charles?

THE sick crimes of a paedo bishop pal of Prince Charles have been explored in a BBC2 documentary.

Retired Bishop of Gloucester Peter Ball was jailed for 32 months in October 2015 for grooming and abusing 18 teenagers and young men – one of whom committed suicide. 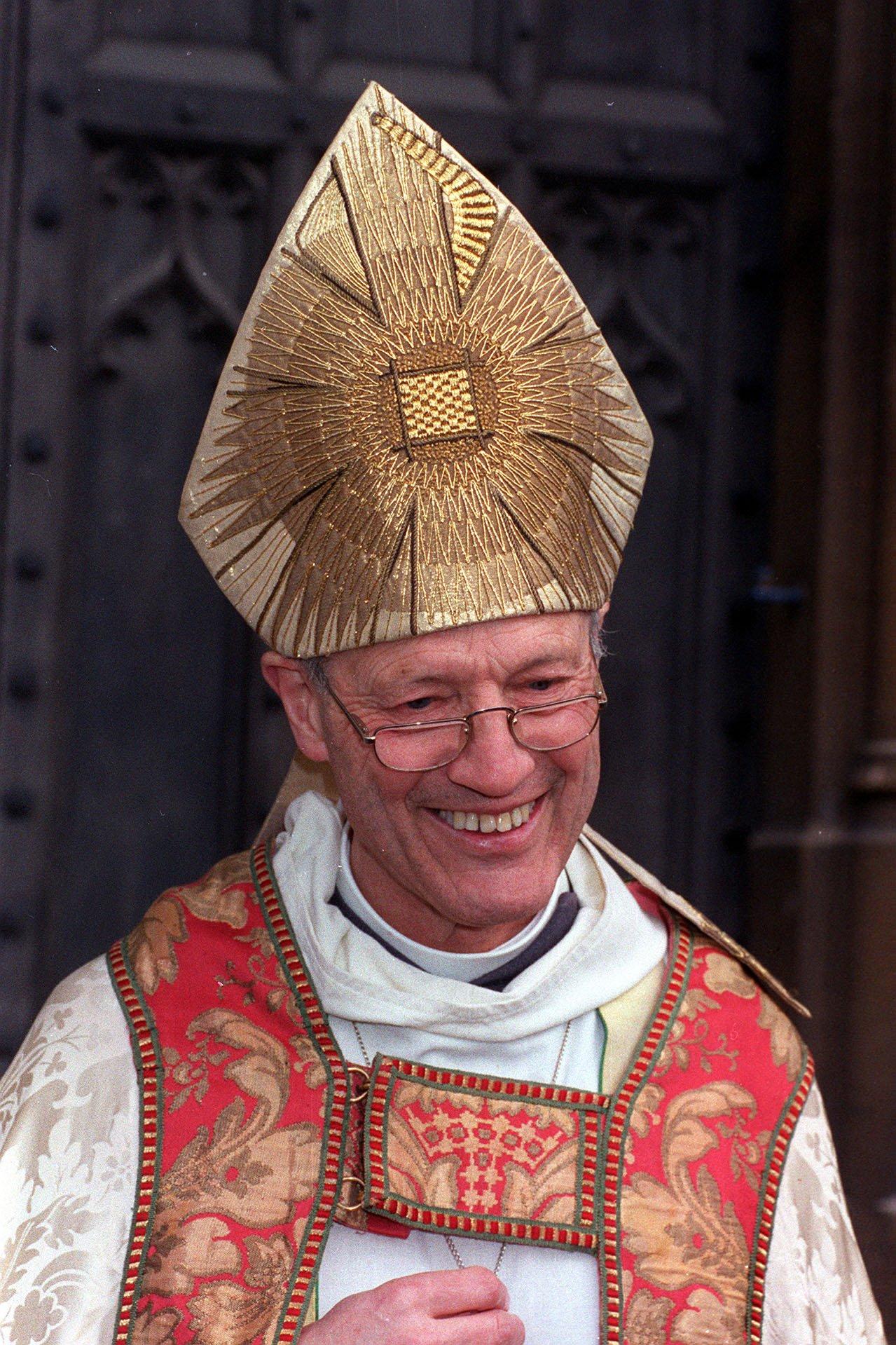 Here's what we know…

Who was Bishop Peter Ball and when did he die?

Peter Ball, of Langport in Somerset, was Bishop of Lewes between 1977 and 1992 and Bishop of Gloucester from 1992 until he resigned the following year.

His life in the church came crashing down in October 2015 when he was jailed for sexual offences against boys as young as 15, dating from the late Seventies to the early Nineties.

Ball had enjoyed close ties to the future king Prince Charles who has previously penned the disgraced bishop “dozens” of letters.

What crimes did he commit and when was he jailed?

In 1993, he was investigated by cops and admitted gross indecency against a boy of 17.

But he was let off with a caution after police received dozens of supportive letters and phone calls from MPs, a Lord Chief Justice, cabinet ministers and an unnamed member of the Royal Family.

These were disclosed to police and Operation Dunhill was launched in July 2012.

Ball appeared at the Old Bailey in 2015. The trial heard from 18 victims but it is believed there were more than 100.

He chose young priests to share his bed, forced them to take cold showers while he watched, and got one man to roll naked in the snow before towelling him dry and beating him until he bled.

Ball was jailed in 2015 after admitting to two counts of indecent assault and a charge of misconduct in public office as part of a plea bargain.

The paedo was released in February 2017 halfway through his sentence having served 16 months.

Who were Peter Ball's victims?

One of his trainees, 16-year-old Neil Todd, alleged that Ball had forced him to rehearse “penitential psalms” naked in the middle of the night so he could “feel the cold”. 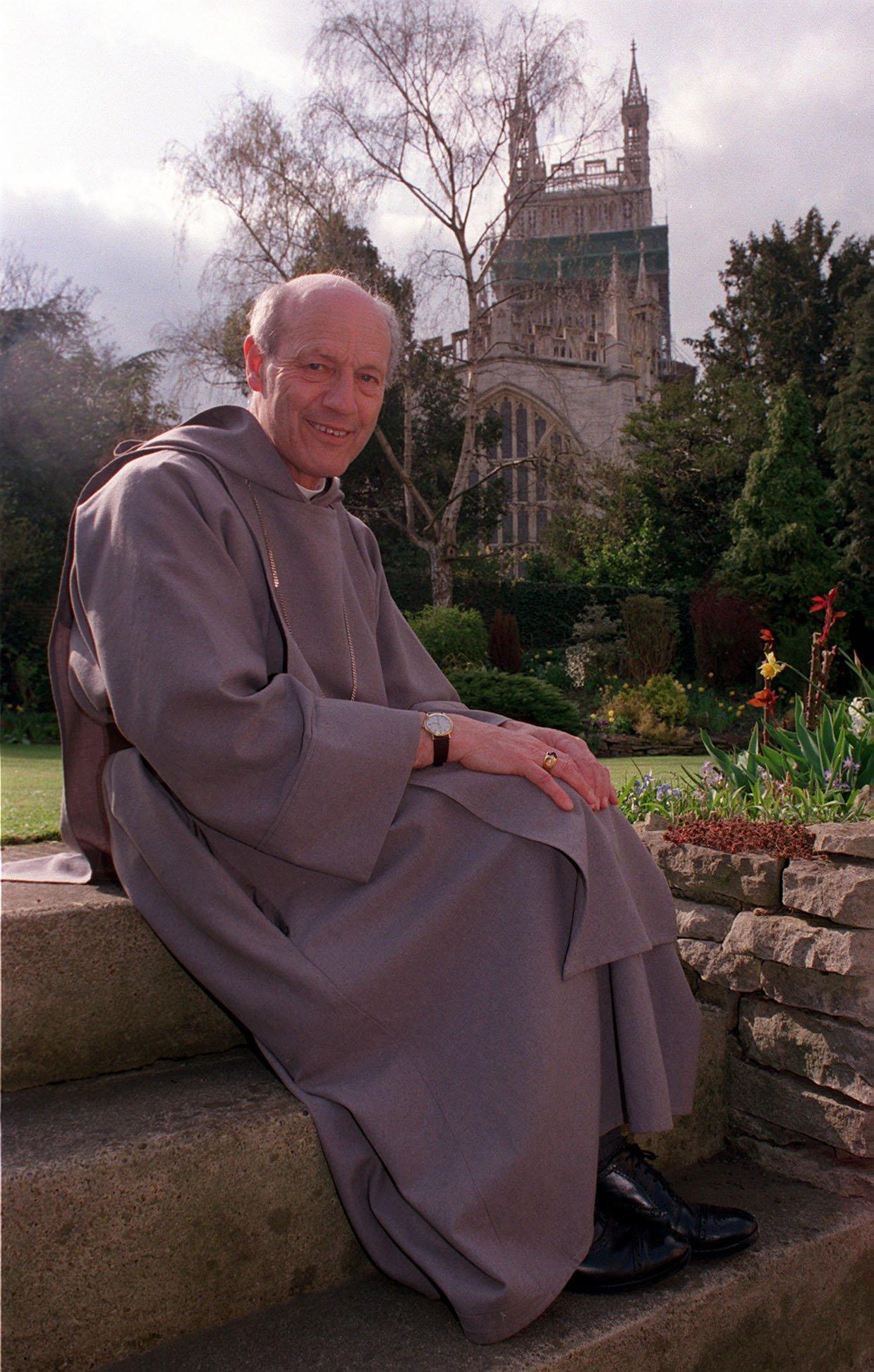 Cliff told the show: "If I let him down and didn't want to do those things, he would rub his bald head and say, 'Never mind, I thought Christ had chosen you for a very special reason, but don't worry, very few people are chosen for the holy life'.

"Of course by saying that he made me feel incredibly guilty and that I'd let down God – so I would do everything to try and make it up to him."

Ball was said to be a confidant of Charles as his diocesan bishop.

The Prince supported him after his 1993 resignation, only stopping contact when Ball was convicted in 2015. 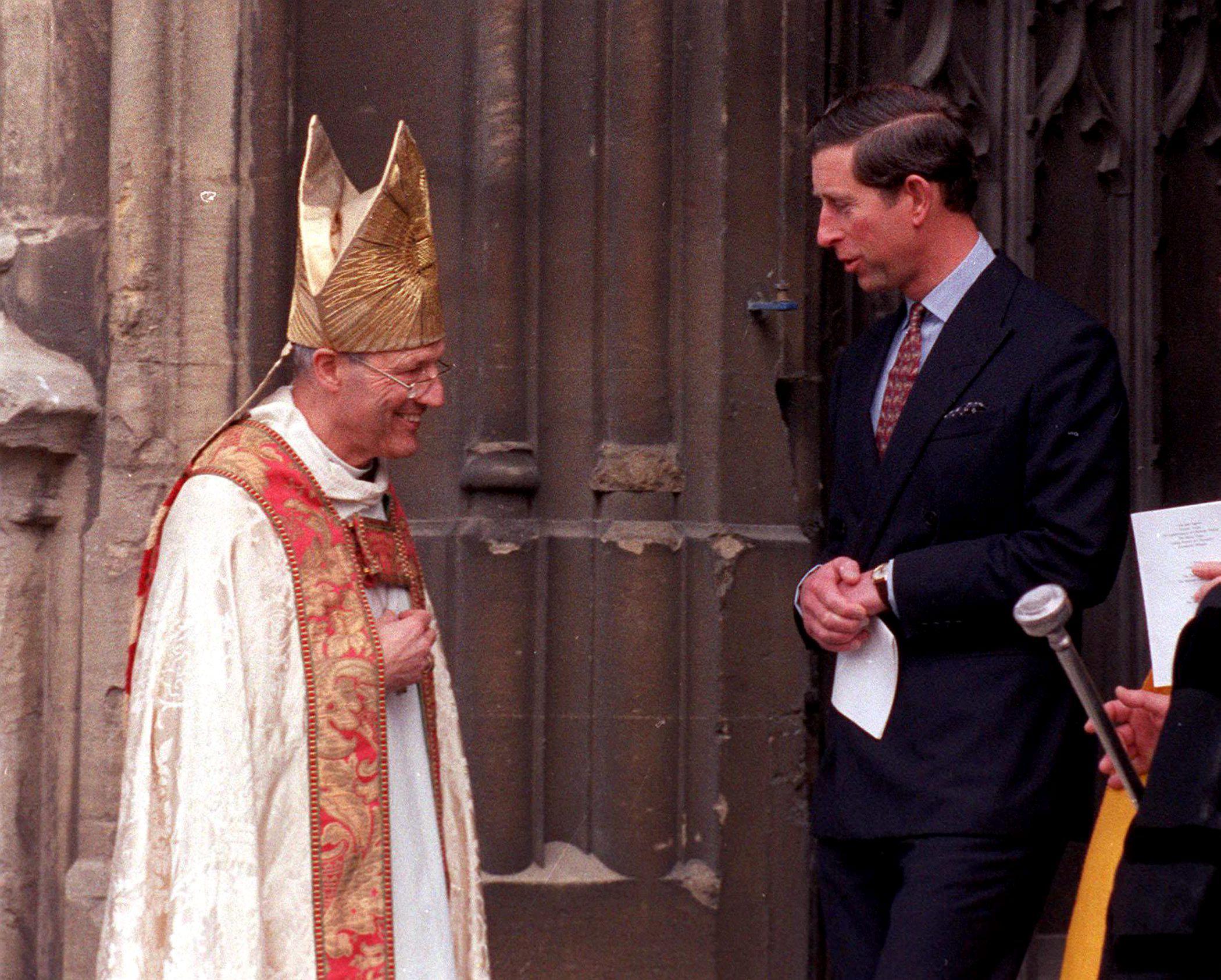 He had also previously given him money and bought a house for him to rent.

After he was caged, it emerged Ball had enjoyed close ties to the future king, who had penned “dozens” of letters to Ball in the past.

These were later handed to the Independent Inquiry Into Child Sexual Abuse (IICSA) to investigate.

In May 2019, they published a damning report into Ball slamming Charles for his “misguided” friendship with the paedophile.

Victim Cliff told the BBC show: "He kept mentioning his friendship with Prince Charles in a flippant way, [in the way] anyone would talk about a friend – but he’s talking about Prince Charles.

"It just reinforced his specialness and the idea that he was impregnable.”