Who was Queen Victoria’s sister Feodora, did they really fall out and who was her husband?

QUEEN Victoria's half-sister proved a close and loyal friend to the monarch throughout her reign.

But Princess Feodora is portrayed as having clashed with her sibling in ITV's period drama, Victoria. Here's what we know about their real-life relationship… 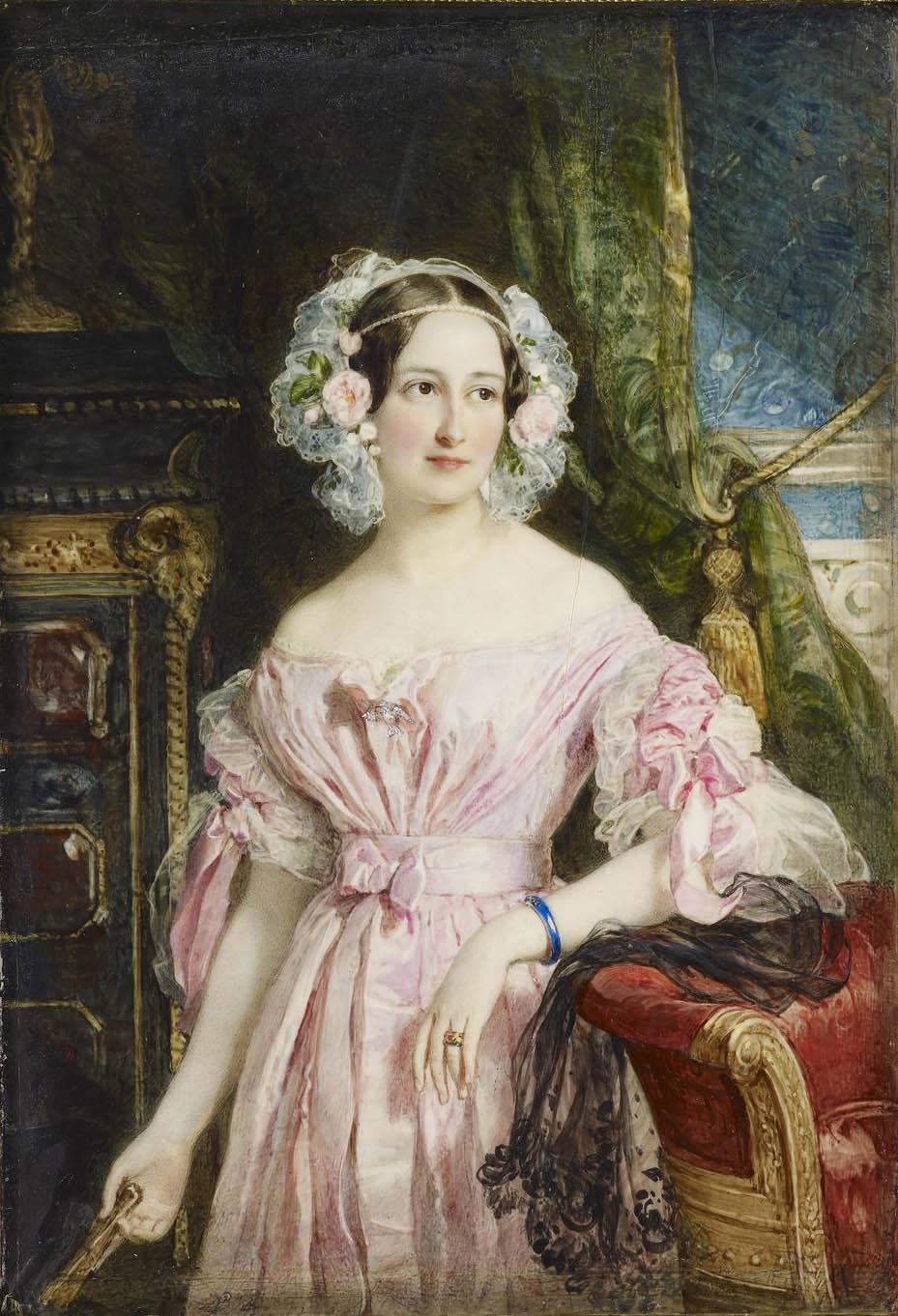 Who was Queen Victoria’s sister Feodora?

Feodora's mother, Victoria of Saxe-Coburg-Saalfeld, was married to Feodora's father Emich Carl, Prince of Leiningen, but he died when she was just six years old.

Vicotira went on to marry Prince Edward Augustus in 1818,  Edward was the Duke of Kent and Strathearn, and the fourth son of George III.

This makes Feodora the older half-sister of Queen Victoria. 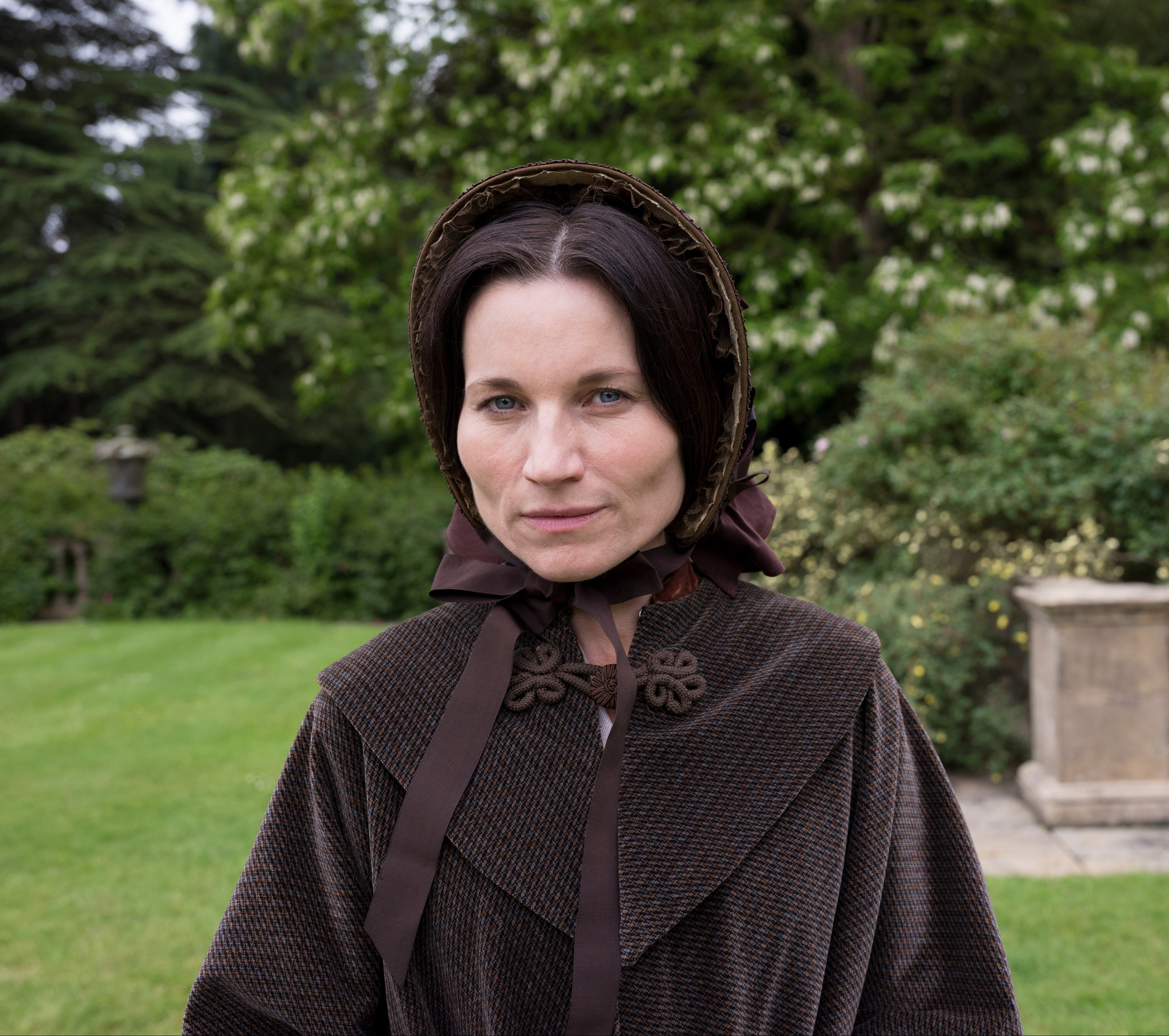 Did Princess Feodora she really fall out with Queen Victoria?

In ITV drama, Victoria, Princess Feodora is portrayed as a jealous sibling who fled from Germany to escape her husband.

She is also seen causing trouble in Victoria's marriage but no part of this story line is historically accurate.

Victoria actually had a great relationship with her half-sister, who lived in Germany with her husband until 1860.

The pair sent each other letters on a regular basis, and Feodora actually had an allowance from the Queen so she and her family could come and visit England whenever they wanted.

Indeed, Victoria screenwriter Daisy Goowin used a fair bit of dramatic license in order to develop the narrative seen on the show compared to what happened in their real lives. 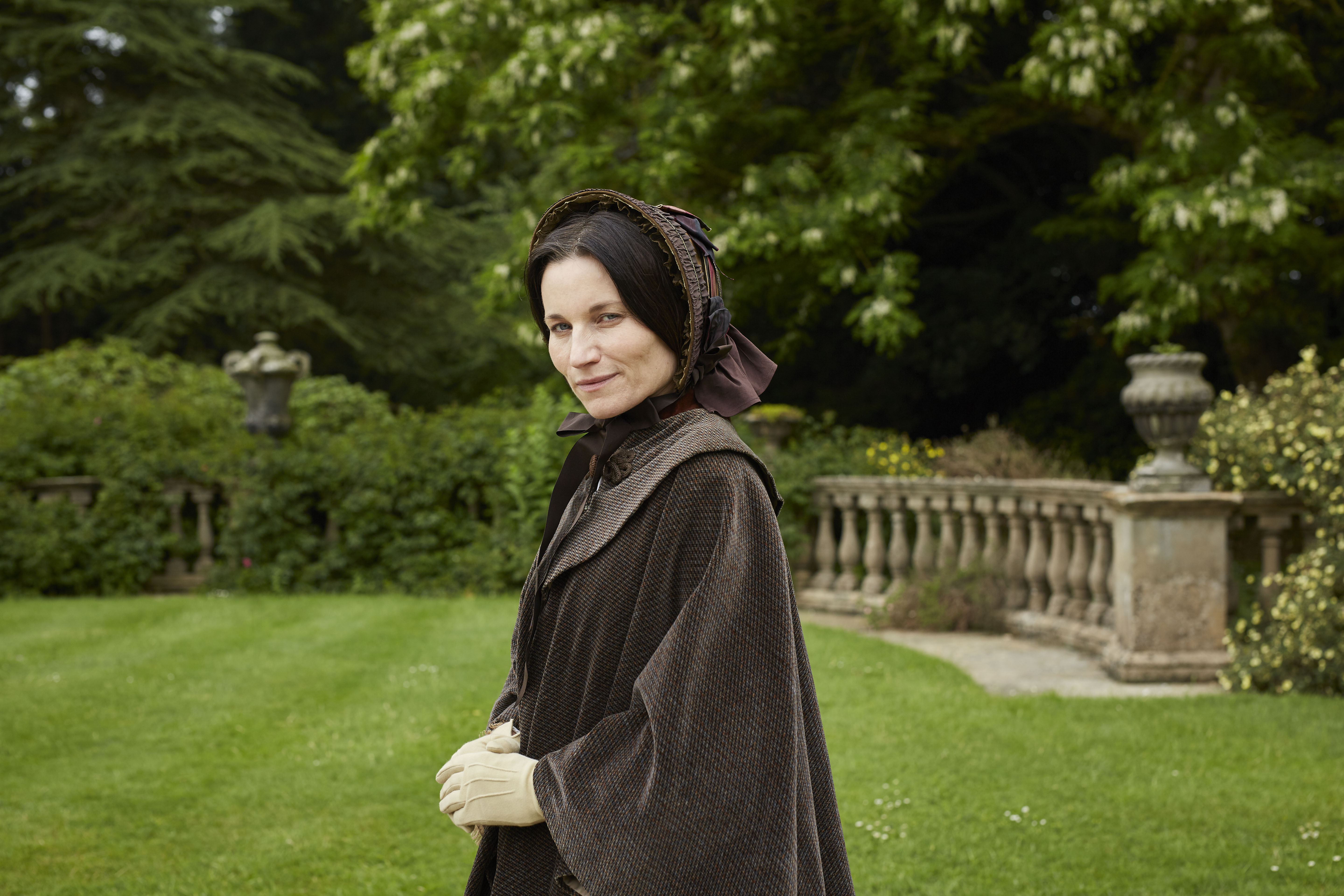 Did she ever live at Kensington Palace?

The entire family was relocated to the UK the following year so that the pregnant Duchess could give birth to the potential heir on British soil.

Feodora's half sister Victoria was born in May of 1819 at Kensington Palace – just a year before their father George died.

She was educated at the palace by royal tutors, and forged a close bond with Victoria despite their 12-year age difference.

But Feodora became bored, wanting to leave the residence at Kensington Palace permanently.

She used to say her "only happy time was driving out" with Victoria and her governess Baroness Louise Lehzen, when she could "speak and look as she liked". 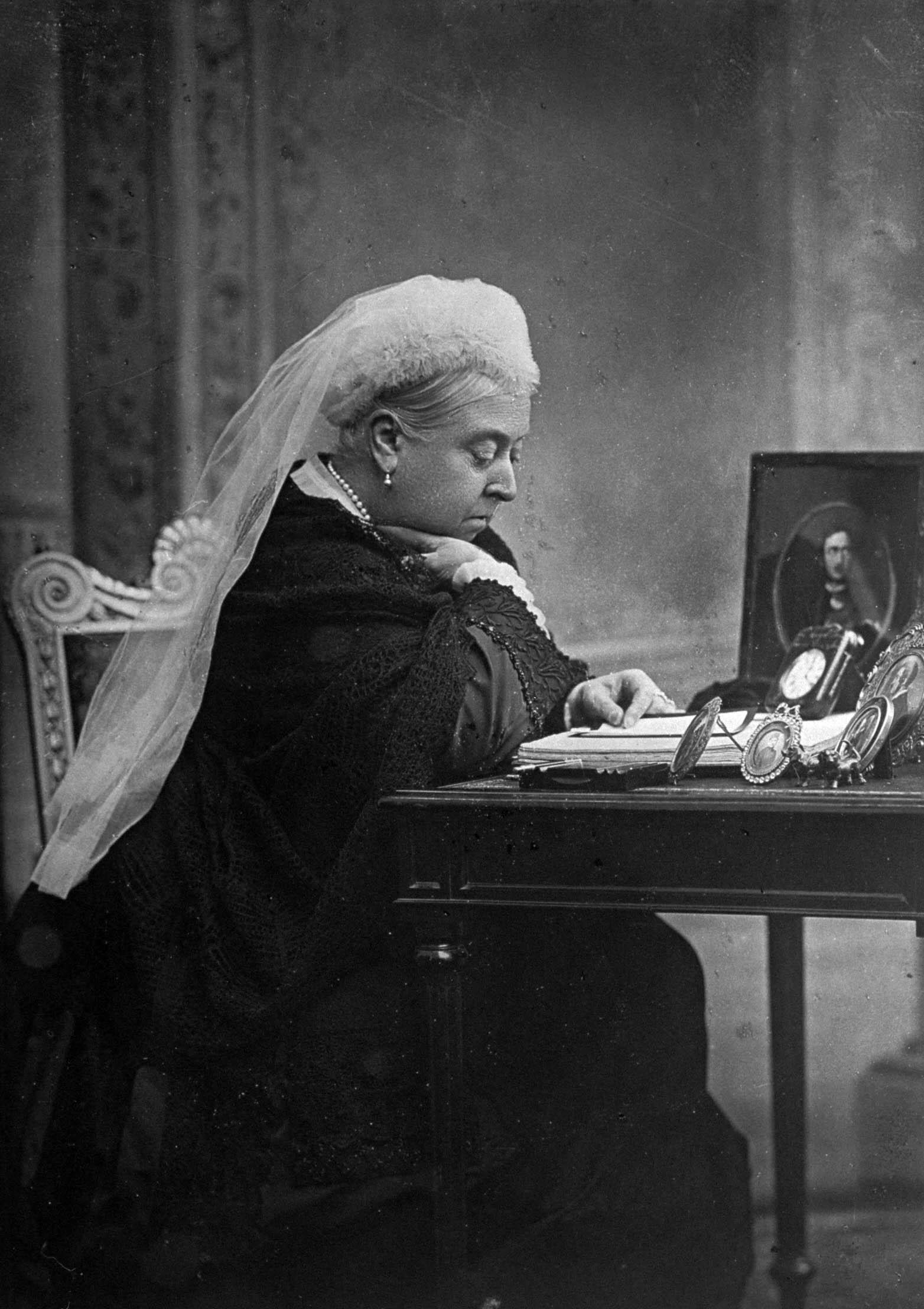 Who did she marry?

At the age of 20 Feodora married a man she had met only twice before, Ernst I, Prince of Hohlenhohle-Langenburg.

She moved with him to Schloss Langenburg in Baden-Württemberg, not far from her home in Bavaria.

The castle was said to be cold and drafty, since her husband lacked the means to renovate.

Together they had six children, three sons and three daughters.

Feodora was said to be infuriated by her eldest son's decision to marry a girl in his village, meaning he abdicated all his rights to succeed his father.

Her youngest daughter Princess Elise of Hohenlohe-Langenburg died in early 1872 of tuberculosis, the year of Feodora's own death.

Through her daughter Adelheid she was the grandmother of the last German Empress, Augusta Victoria of Schleswig-Holstein.

Her friendship with her half-sister lasted throughout their lives and throughout Queen Victoria's long regency.

Feodora maintained a lifelong correspondence with her sister and was given a £300 allowance so she could visit England whenever she wanted to.

A letter dated 1854 was found among Feodora’s paper after her death for Victoria: "I can never thank you enough for all you have done for me, for your great love and tender affection.

"These feelings cannot die, they must and will live in my soul – till we meet again, never more to be separated – and you will not forget."

The plot for season 4 hasn't been confirmed just yet.

But after stirring up so much trouble in the royal household during season three, it seems likely that Princess Feodora will play a part in the upcoming series.

Writer Daisy Goodwin is busy working on the new series, telling Digital Spy: "I am working on series four at the moment and that's going to be an absolute humdinger, because… well, you can go to Wikipedia to find out!

"Somebody dies and someone new comes on the scene, so there is a lot to play with there. I've really got back into it and am really enjoying writing it."

She added to Daily Mai: "I’m not giving the plot away; anyone can look up the cataclysm to come on Wikipedia."