Who were the London Bridge attack victims? What we know about those killed in the Borough Market and bridge terror attack

AN inquest into the victims of the 2017 London Bridge terror attack revealed tales of heroism and tragedy.

Eight people were killed and 48 were injured when three jihadi knife nuts ploughed pedestrians with a van before slashing Saturday night revellers and tourists. This is what we know about the victims. 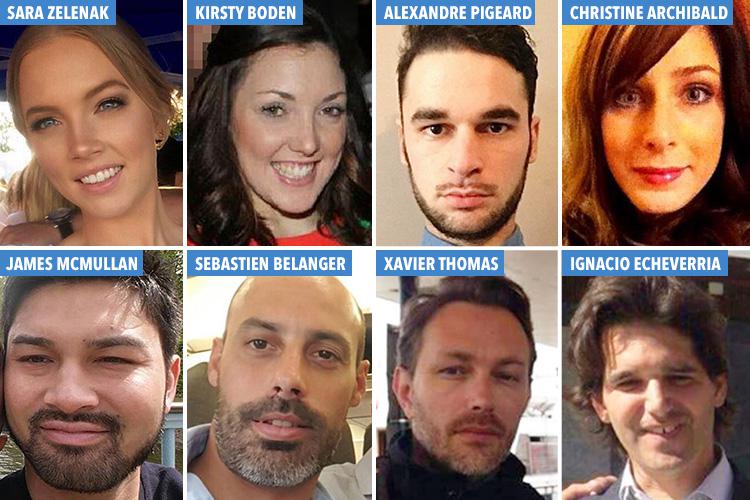 Xavier Thomas was crossing the bridge with his partner Christine Delcros on when he was run down by the terror trio.

The 45-year-old Frenchman was thought to have been thrown into the river from the force of the collision, while Christine was left seriously injured on the bridge.

The inquest into his death recorded his cause of death as immersion after he was identified by his dental records.

The Frenchman from Paris was a business events and travel manager and visiting London with his girlfriend when they were caught up in the attack.

Police said in a statement after his body was found: “On Tuesday, 6 June at approximately 19:44hours the body of a man was recovered from the river, near Limehouse, by specialist officers from the Marine Police Unit.” 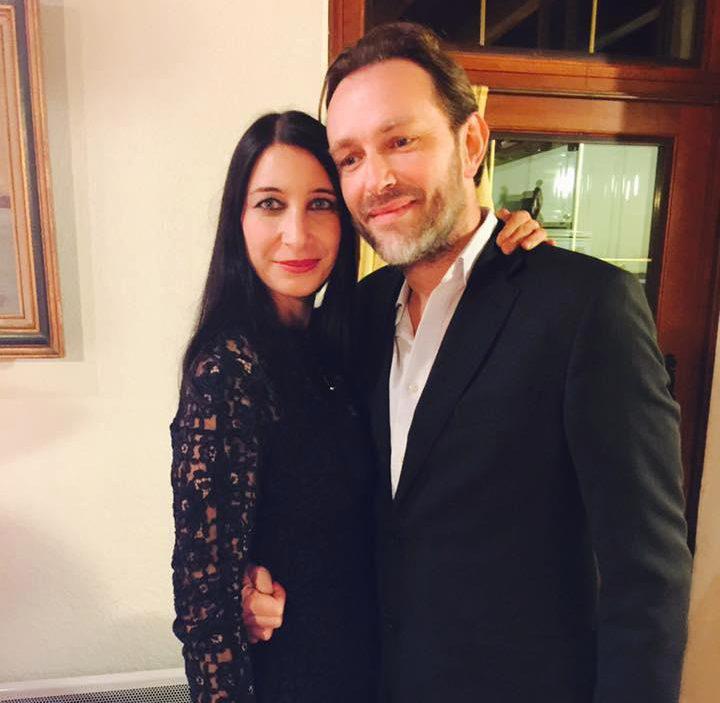 Ignacio Echeverria bravely tried to fight off one of the three terrorists with his skateboard as he helped an injured woman.

Originally from As Pontes, northwest Spain, the bank analyst was stabbed in the back on London Bridge.

His body was identified by his brother several days later, the hearing was told.

He was reported missing in the aftermath of the attack after he was last seen in Borough Market.

HSBC his employer hired a private detective to help the family with their search for him.

His sister Isabel wrote on Facebook: "My brother Ignacio tried to stop some terrorists and lost his life trying to save others." 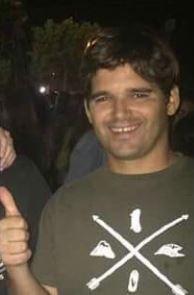 French waiter Alexandre Pigeard was first named as one of the victims by French media.

It is believed the 27-year-old from Colleville-Montgomery, in Normandy, was a waiter at the Boro Bistro by the River Thames.

He was found in the shadow of Southwark Cathedral on Montague Close, wounded.

He was reportedly slashed in the throat and chest – his cause of death was given as a haemorrhage caused by knife wounds. 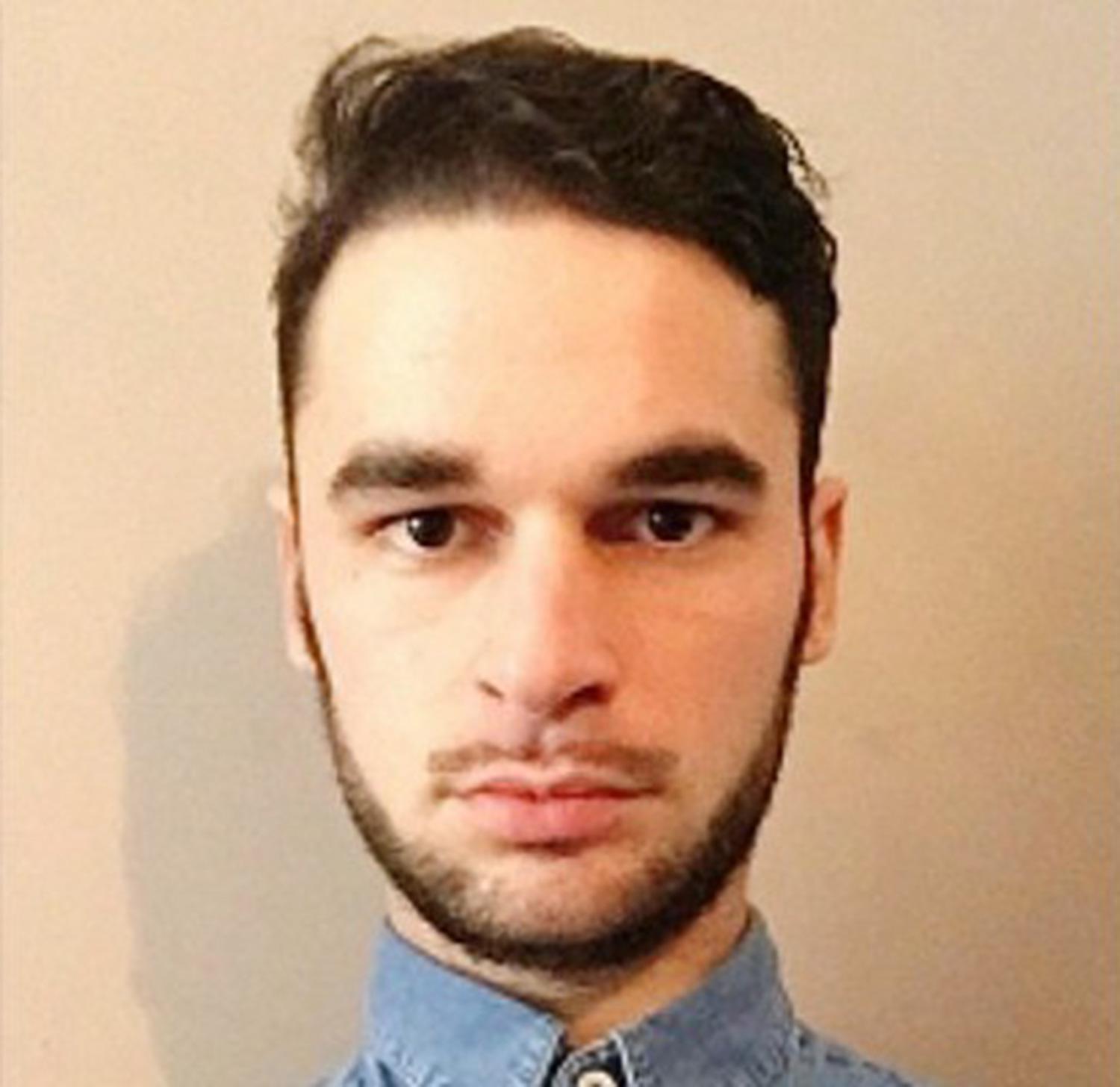 Australian Kirsty Boden ran towards the danger in a selfless bid to save people.

The nurse, who was working at Guy's and St Thomas' NHS Foundation Trust, was dubbed "the Angel of London" for her bravery.

Ms Boden, from Loxton, Australia, was found dead with a stab wound to her chest.

She was later identified by DNA and dental records.

In a statement, her family said she was the "most outgoing, kind and generous person who loved to help people".

"Helping people was what she loved to do in her job as a nurse and in her daily life," they added.

“As she ran towards danger, in an effort to help people on the bridge, Kirsty sadly lost her life.

"We are so proud of Kirsty’s brave actions which demonstrate how selfless, caring and heroic she was, not only on that night, but throughout all of her life.

"Kirsty – we love you and we will miss you dearly." 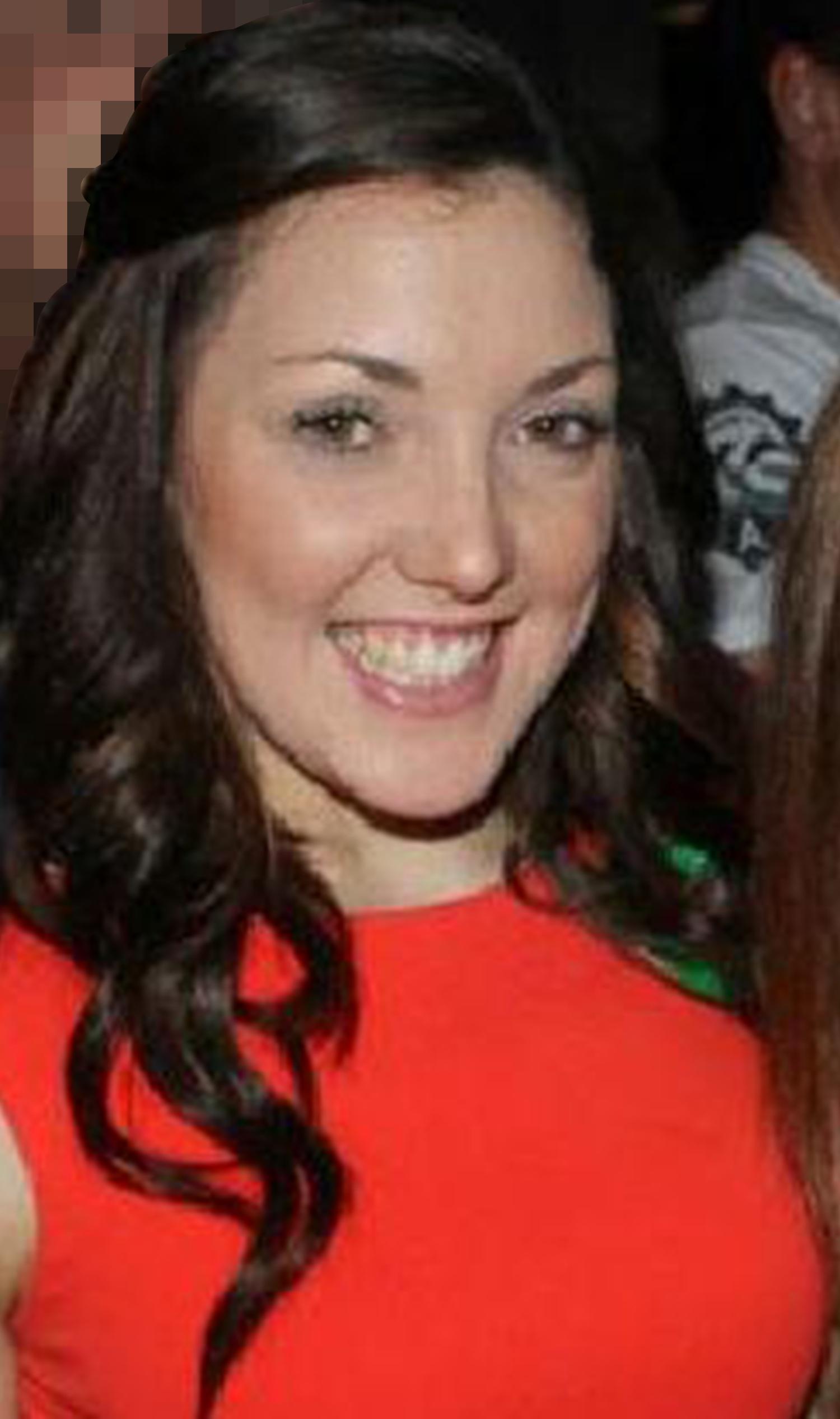 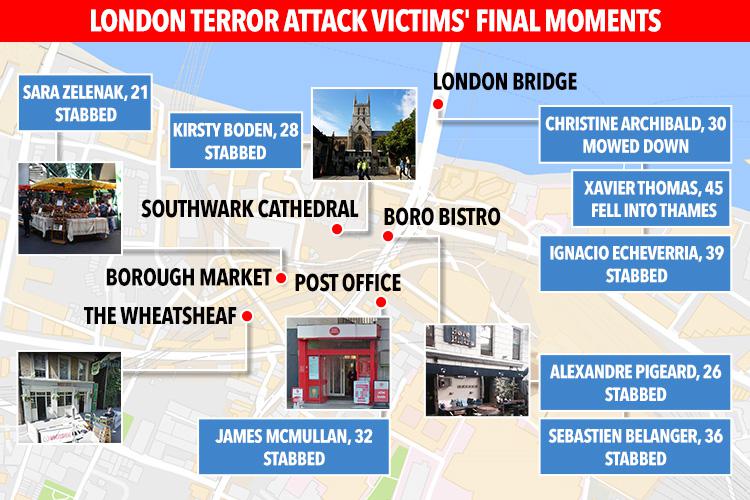 Also known as Chrissy, the Canadian was the first victim of the atrocity to be named.

Her devastated family confirmed she died in her fiance's arms after she was hit by the terrorists van on London Bridge.

At an inquest into the victim's deaths her partner Tyler Ferguson revealed how she'd kissed and said she loved him before dying minutes later.

She was described as a woman who “believed strongly that every person was to be valued and respected”.

The 30-year-old, originally from Castlegar, British Columbia, was in London for the weekend with Tyler.

The social worker was killed by multiple, severe blunt crush injuries, the inquest was told. 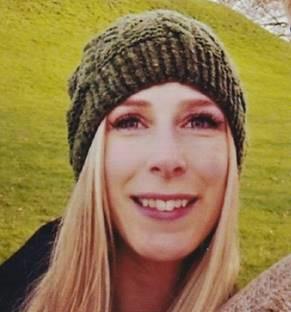 James, who lived in Hackney, East London, was named as a victim by his grieving sister Melissa, who said: "Words will never be able to match his essence."

He was last seen at the Barrowboy and Banker pub on Borough High Street shortly before the attack at 10.08pm.

Mr McMullan, originally from Brent, north-west London, was killed by a haemorrhage caused by a knife wound to his chest, the inquest heard. 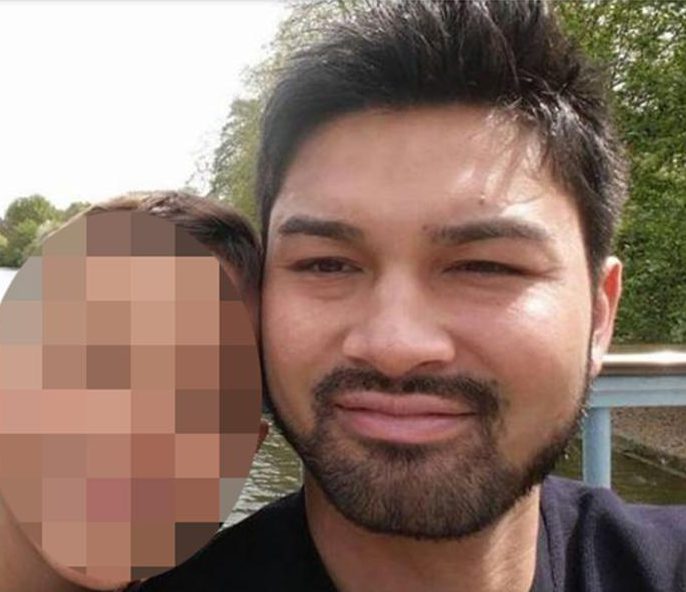 A French minister confirmed Sebastien Belanger died during the attack.

The 36-year-old chef had been living in London for seven years.

Mr Belanger, originally from Angers, western France, was drinking at Boro Bistro when he was stabbed repeatedly in the chest, the inquest heard.

The Old Bailey heard how Mr Belanger moved to London in 2009 and worked as head chef at Coq D'Agent.

His body was located in Borough Market and he was identified by dental records and fingerprints while his loved ones spent several days unaware of his fate.

Chief Coroner Mark Lucraft QC told the court that despite being confronted by three knife-wielding attackers, he had "bravely fought back" before he was killed by "quite horrific injuries".

Sebastien’s girlfriend shared a photograph of the pair kissing, simply writing “my love”.

“I cant believe you just taken away from us like this… with all your plans soon of traveling the world, now you’re just travelling straight to heaven!

“Its been such a rollercoaster ride working with you; we push, we shout, we argue, at the end we hug and that's why I did respect you big time as a chef!

“Learnt soooo much from you….you left us big wound in our hearts Seb! Gone but never forgotten”. 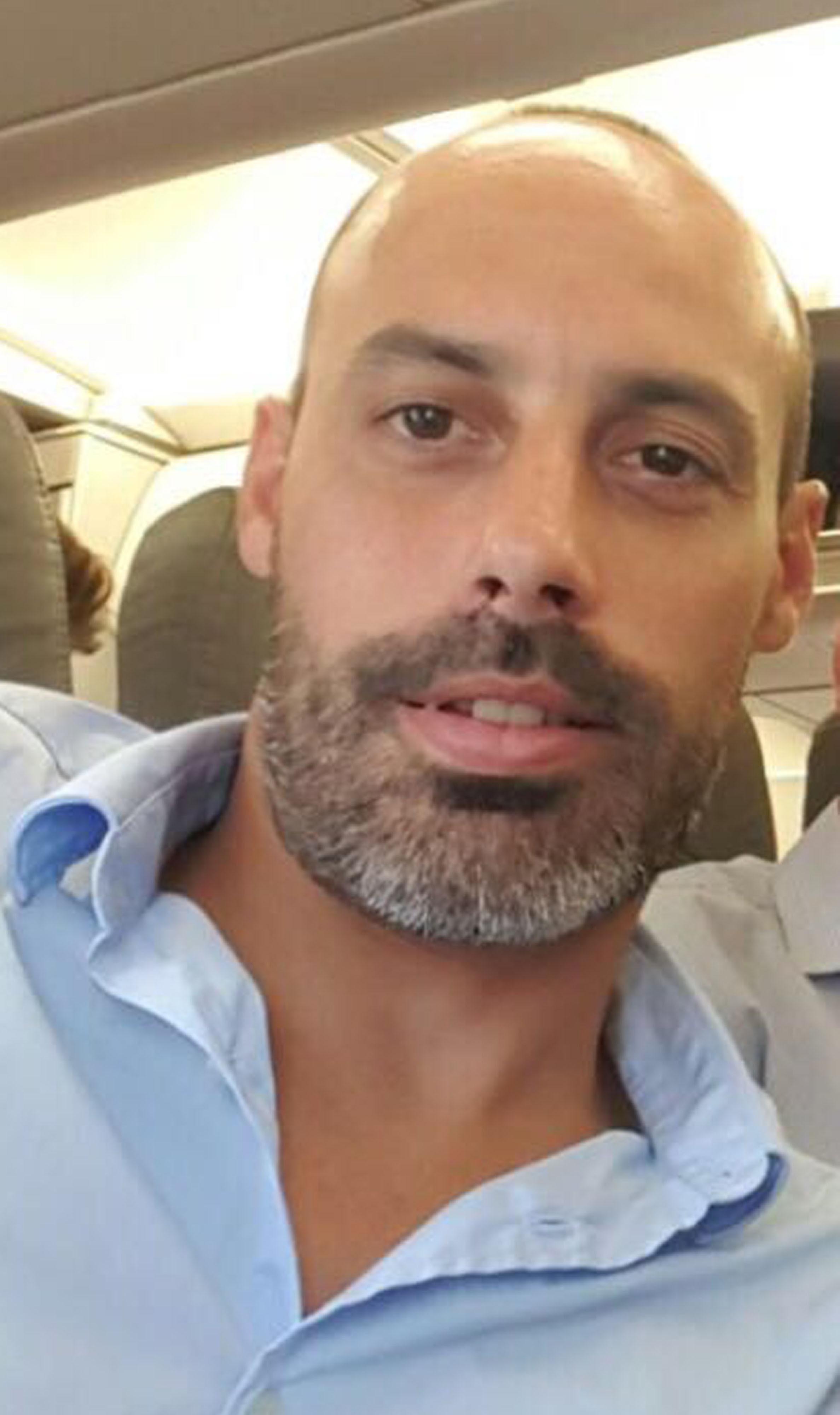 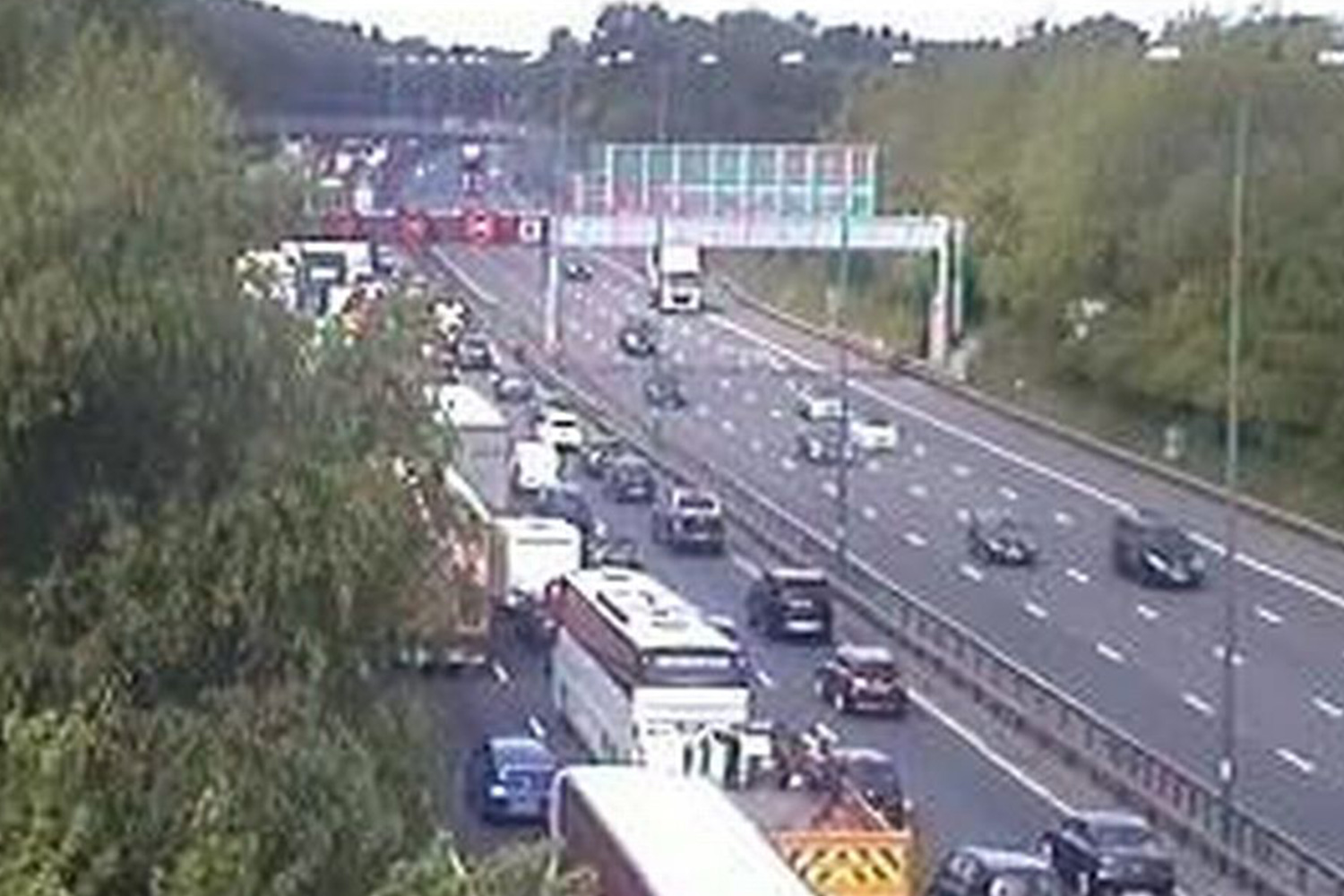 Sara Zelenak was remembered as a "positive, popular" young woman, who "always had a smile on her face."

The 21-year-old nanny had been at the south end of London Bridge on the night of the attack.

An inquest found she was stabbed in the throat on Borough High Street.

Sara was on the "trip of a lifetime" when she was stabbed to death while on a night out with a friend, her family said

After a plea for information, her mum Julie Wallace said DNA tests had confirmed her daughter was among those killed.

She wrote on Facebook: "Sara Zelenak is confirmed dead they found her body and has DNA tests confirmed thank you for all the overwhelming love and support from everyone."

It also emerged that Sara had narrowly avoided two other UK terror attacks.

Mum Julie said Sara was at the scene of the Westminster attack a day before March’s horror, and had tickets for the Ariana Grande concert. 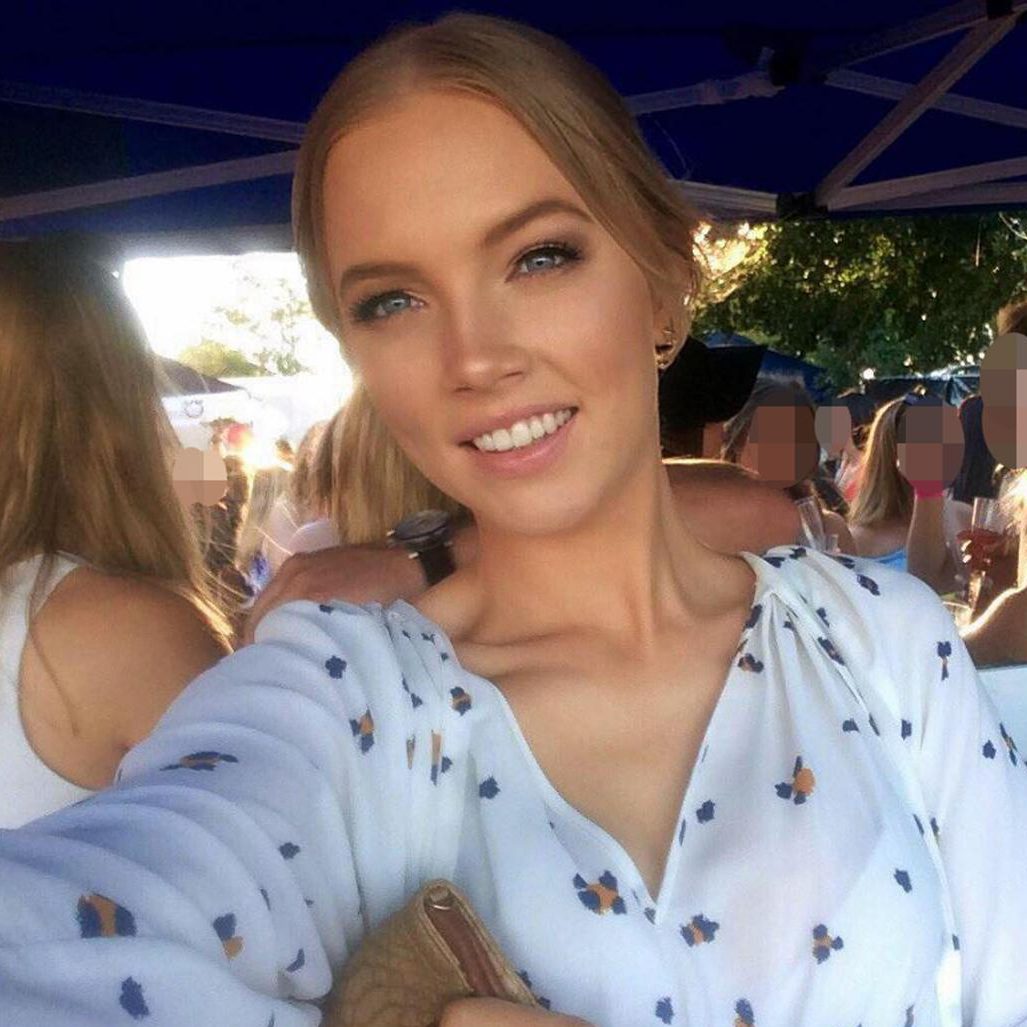