Apple (AAPL)’s push into sports streaming has many analysts expecting the company to be the likely candidate for the NFL’s Sunday Ticket streaming service.

Despite the nearly $3 billion price tag, Wall Street analysts believe Apple’s foray into football is immaterial to the stock price. 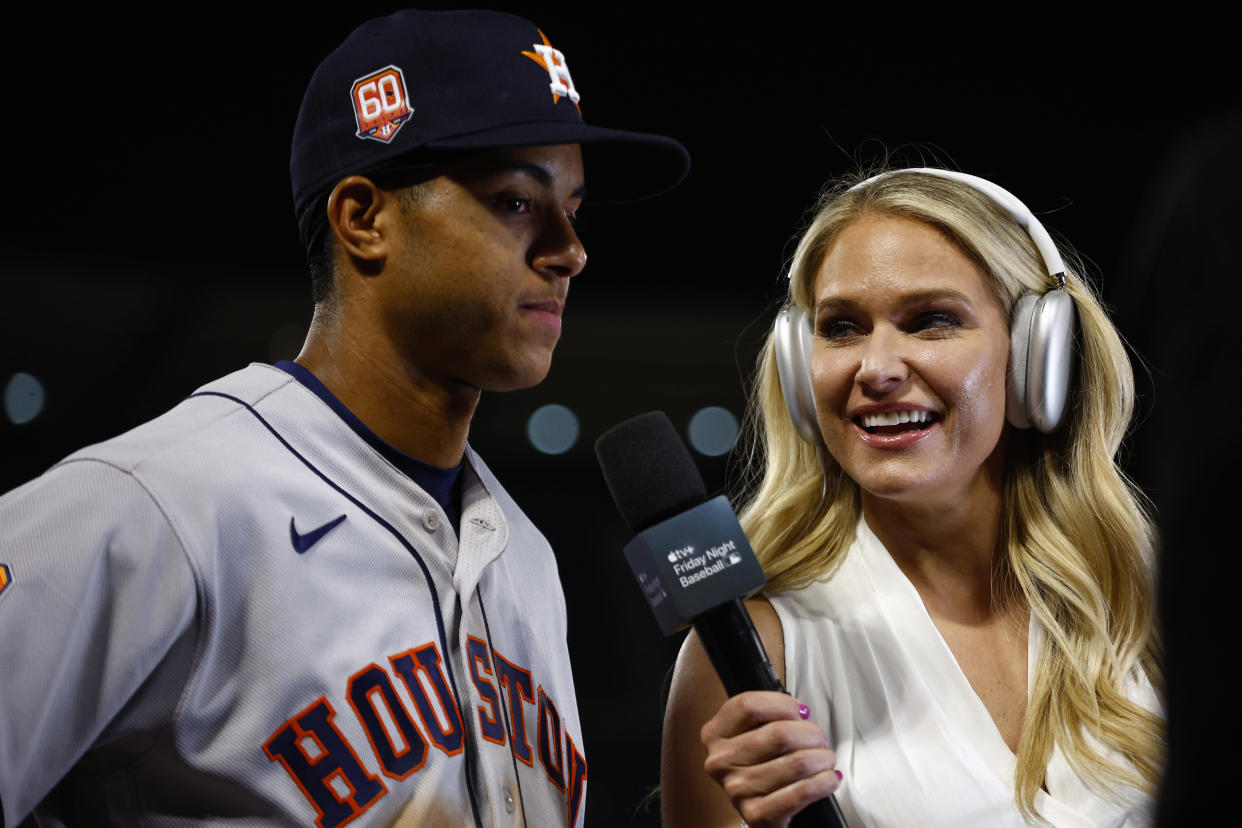 Apple, which currently trades at a $2.4 trillion market cap, produced $97.28 billion in revenue last quarter. Only $19.8 billion of that money came from Apple’s services sector, which includes TV+ and other services such as the App Store, Apple Music and cloud services.

Nevertheless, Wedbush Securities Managing Director Dan Ives previously told Yahoo Finance that Apple will likely double its content spend over the next 12 months to an estimated $12-15 billion with an emphasis on sports.

“They’re doubling down on live sports content, and that’s a big strategy for Cupertino on the content front,” Ives said.

‘A huge window for them to expand’

With more money on the balance sheet than any other streamer, the company will have an ability to provide the highest bids when it wants.

Some of that content spend could also be used towards Big Ten broadcasting rights, which are expected to sell for more than $1 billion after the addition of UCLA and USC, along with UEFA Champions Soccer. Both leagues have reportedly received interest from the team in Cupertino, where Apple’s headquarters are located.

“They’re not going to buy a [movie production] studio,” Ives said after the MLS deal. “They’re going to battle Amazon and others for rights, but we believe it’s a smart strategic bet to just further tap into the Cupertino ecosystem. They were obviously linked to [soccer] in content — they built it brick-by-brick — but with live sports, there’s a huge window for them to expand.”

Josh is a producer for Yahoo Finance.