Home » Why did Boris Johnson risk this Domsday scenario with Dominic Cummings?

HAVING declared all-out war on Boris Johnson, Dominic Cummings is bent on winning “by any means necessary”.

This is the personal battle cry of a man with the scalps of three prime ministers on his belt, although he usually omits the famous final words: “. . .  including violence”. 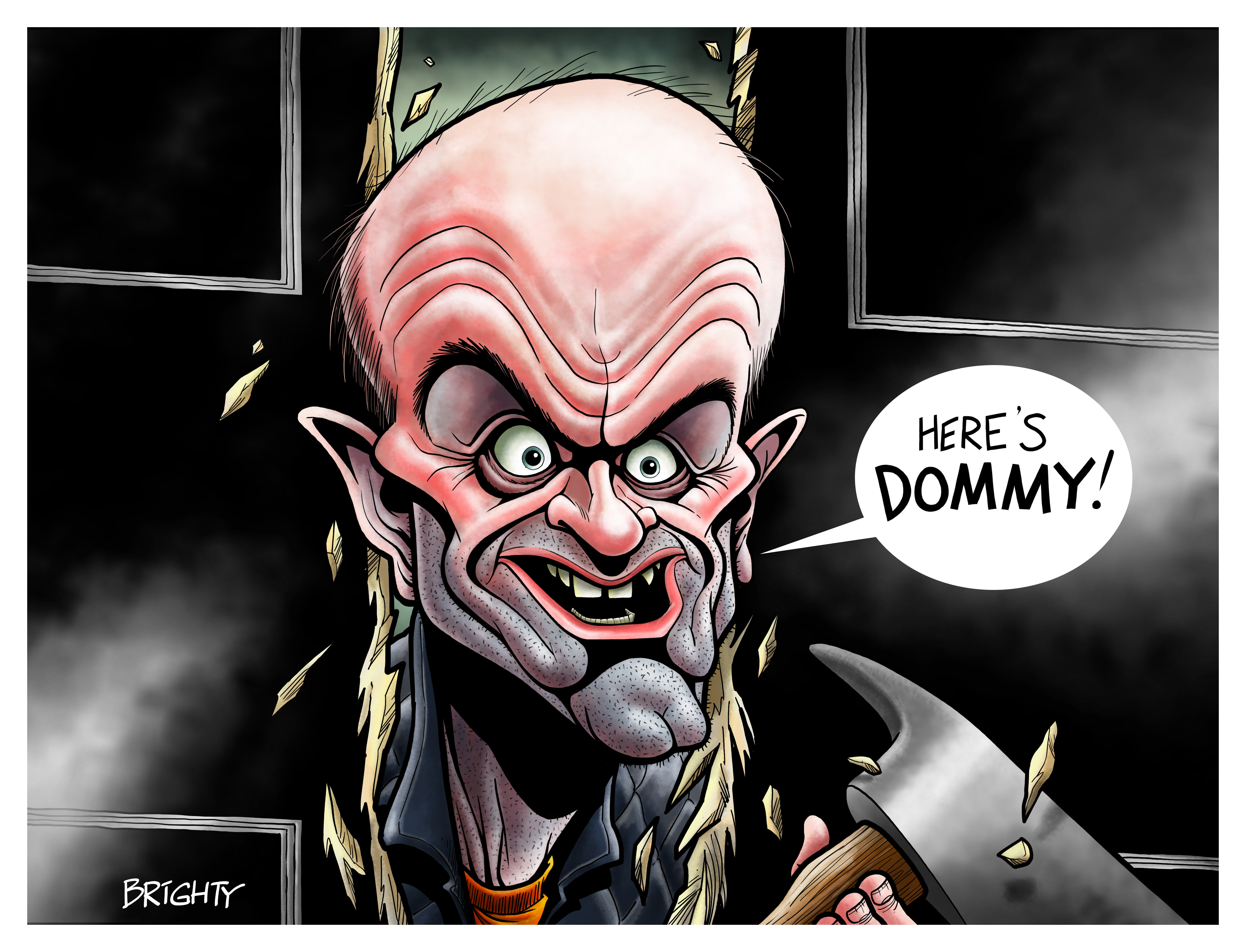 Now he aims to demolish Boris Johnson — and the PM’s fiancée Carrie Symonds — for pushing him out of Number Ten.

On the face of it, Boris has nothing to fear.

In just two years, he has seen off Tory Remainers, overthrown Mrs May, won a sensational landslide election and scored a Brexit deal with sulking Brussels.

He has emerged from a Covid pandemic which nearly killed him with a near-miraculous vaccine roll-out, leaving Labour’s Keir Starmer gasping, as Boris might say, “like a gaffed salmon”.

Now with a huge lead in the polls, he’s tipped to seize Red Wall Hartlepool from Labour in an unprecedented by-election triumph — and stymie Nicola Sturgeon’s drive for Scottish independence. 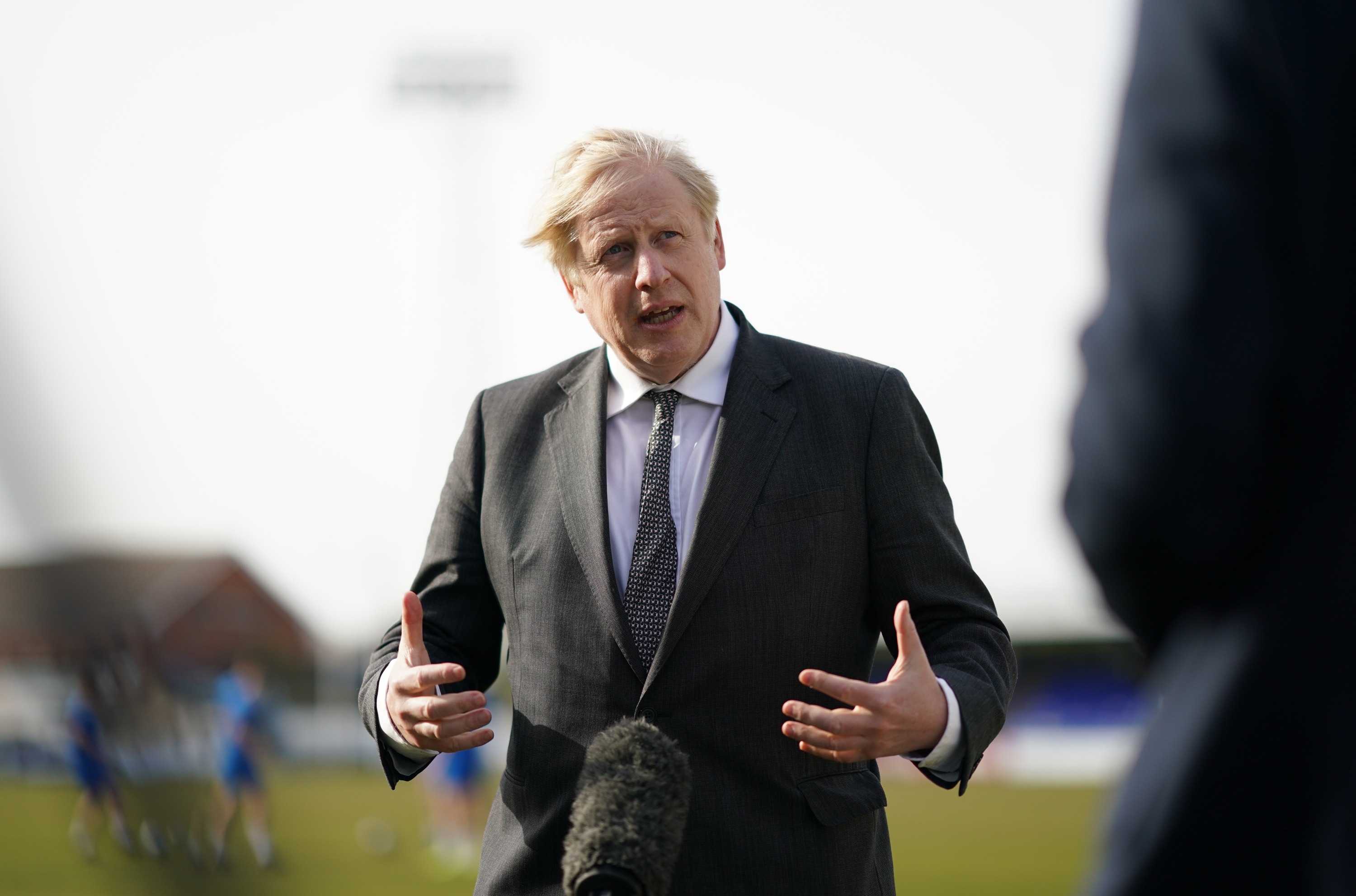 Meanwhile, Boris has re-established Britain — not the EU — as America’s key ally against China and Russia and will be the first world leader to host new US President Joe Biden.

None of these stunning achievements is imaginable under any of the treacherous Tories now plotting to topple their greatest electoral asset.

Nor does it mean BoJo is safe.

There is no such thing as gratitude in politics.

The big question is why Boris risked picking a maverick like Dom, who isn’t even a Conservative Party member, as deputy PM in all but name.

Nobody believed it could work.

The only surprise is that it lasted 12 months. I’ve known both men for more than 20 years and I am certain neither will wave the white flag.

Of the two, Cummings has the strongest armour and the deadliest weapons — he has nothing to lose and enough bombshells to create havoc any time he chooses. 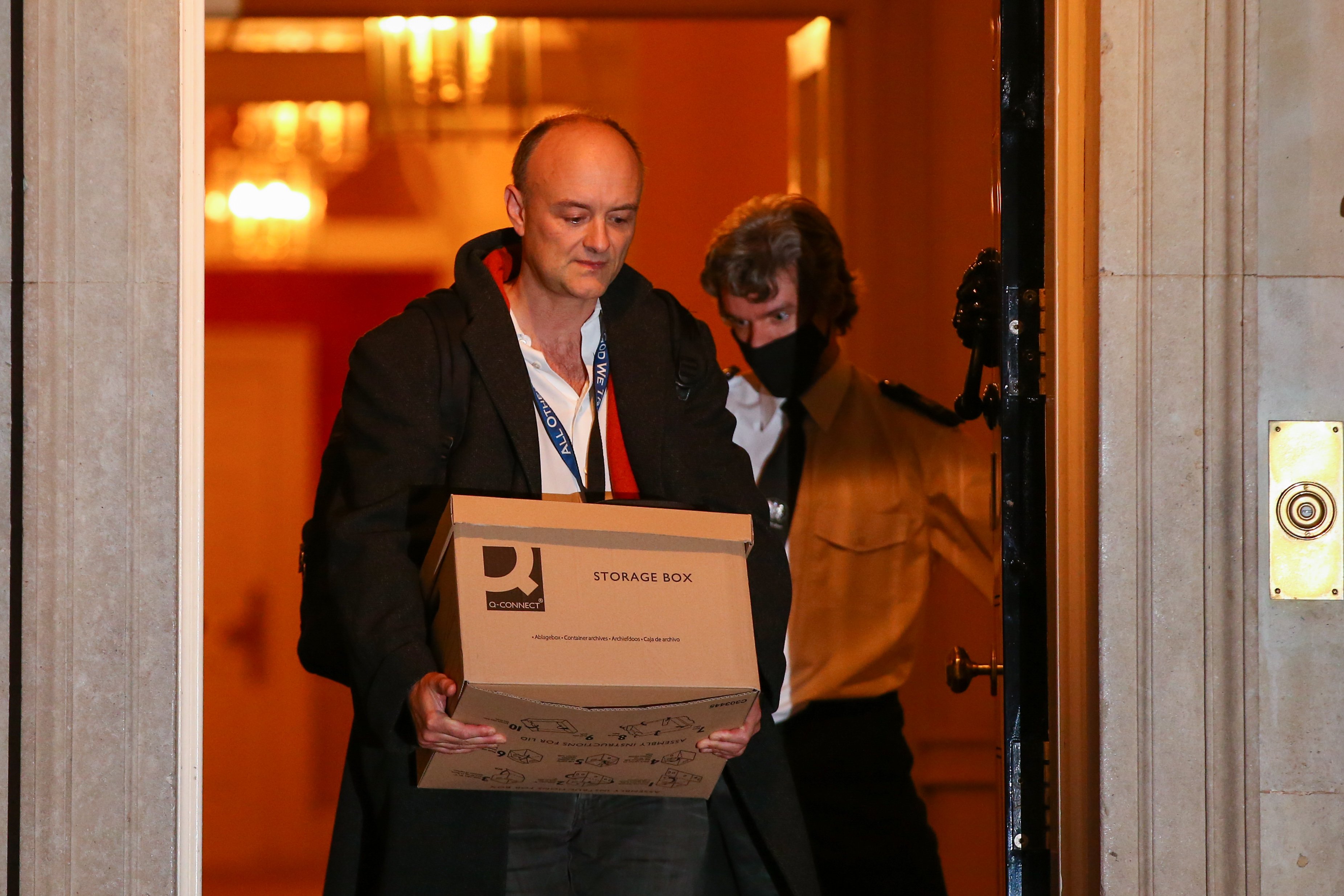 Few believe he has abandoned his own dream of wearing the Tory crown.

The other key player in this Dom-BoJo drama is the PM’s fiancée, Carrie Symonds, mother of his son Wilfred, born just as Boris was fighting for his life with Covid exactly 12 months ago.

There were vivid reports of official meetings interrupted as Carrie demanded action against newspaper claims that Boris wanted to “shoot that f***ing dog”.

Cummings is also blamed for stories suggesting the PM is afraid to block the promotion of Carrie’s friends in Downing Street’s merry-go-round of hiring and firing.

And there is the row over the estimated £200,000 redecoration bill for refurbishing their Downing Street flat — more than most Sun readers can afford for a family home — with Boris forced to pay more tens of thousands from his own pocket.

“Nobody gives a monkey’s about any of this,” mutters the PM.

But Cummings promises more jaw-droppers when he meets MPs next month to answer questions on the Government’s handling of Covid. 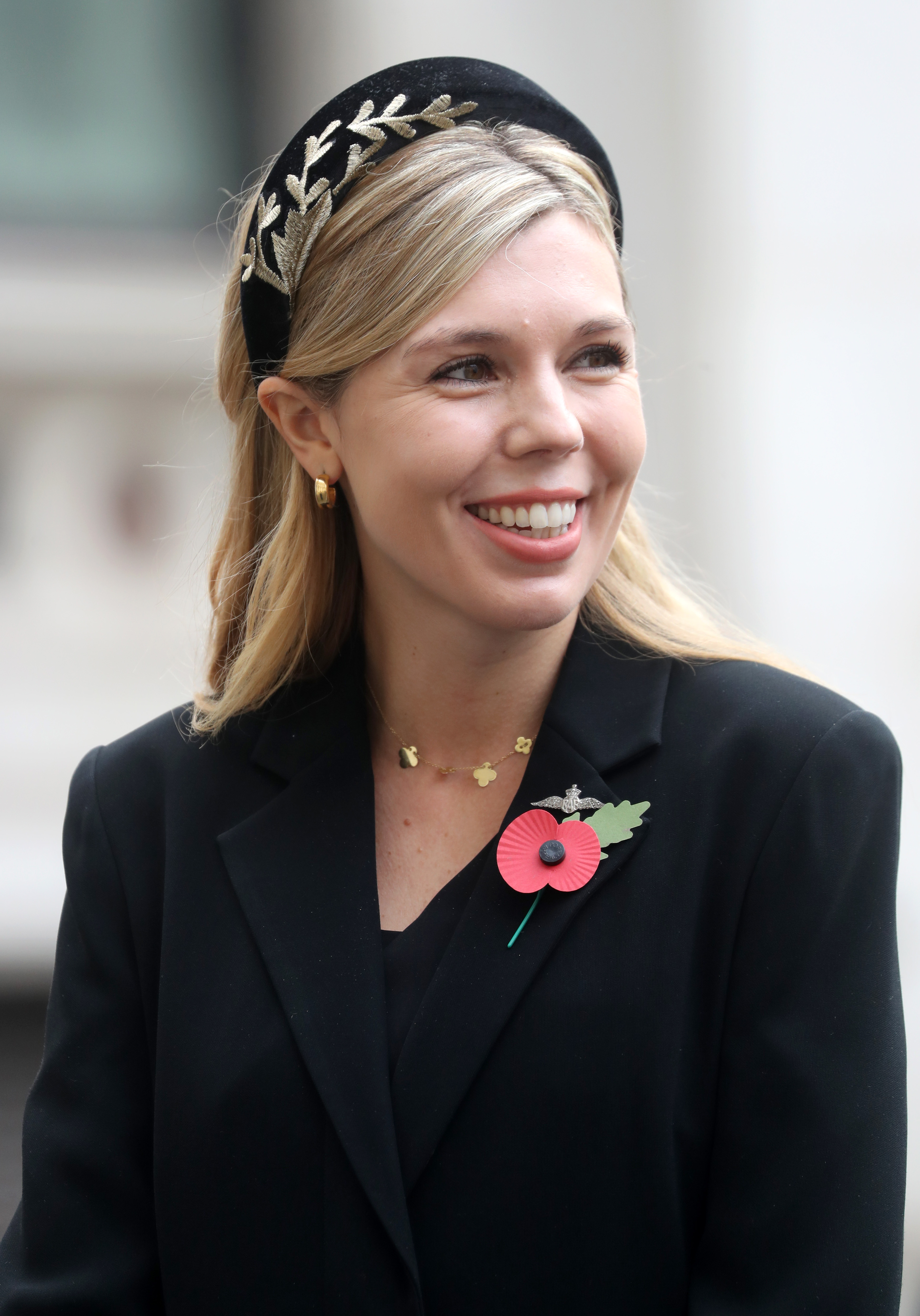 The man who promised a “hard rain” for civil servants might himself face questions about his own pet project — the dubious £37billion test-and-trace programme branded a waste of public money.

Few of us would relish a public airing of unguarded private conversations and WhatsApp messages.

But Boris has an uncanny knack for breezing through the sort of personal, political and social embarrassments that would incinerate other political careers.

“The question,” says a senior Cabinet minister, “is whether Dom has anything other than gossip to throw.

“Is there a smoking gun? I would be surprised if Boris has done anything seriously wrong.

“Dom doesn’t tell lies but he uses the truth in his own particular way.” 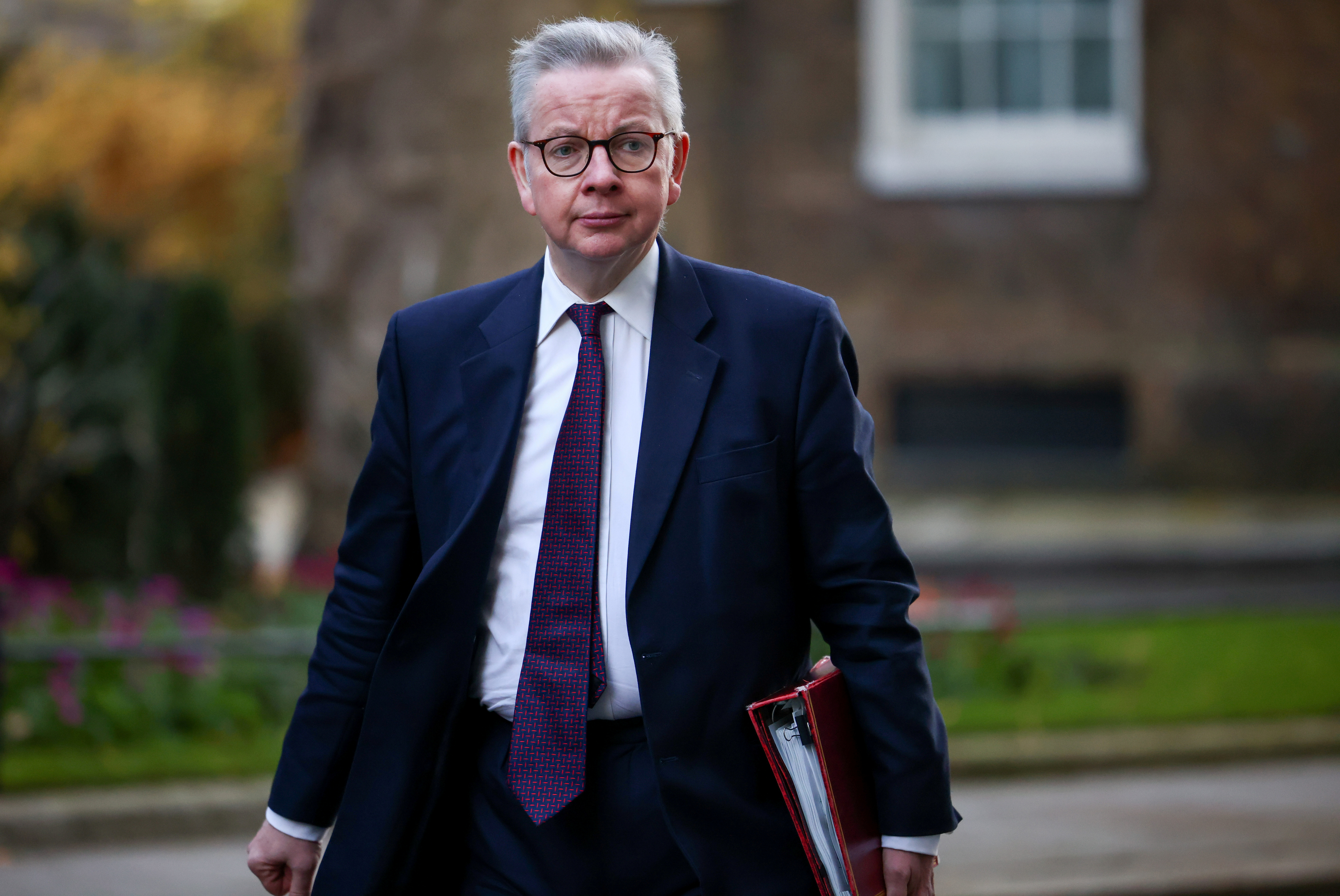 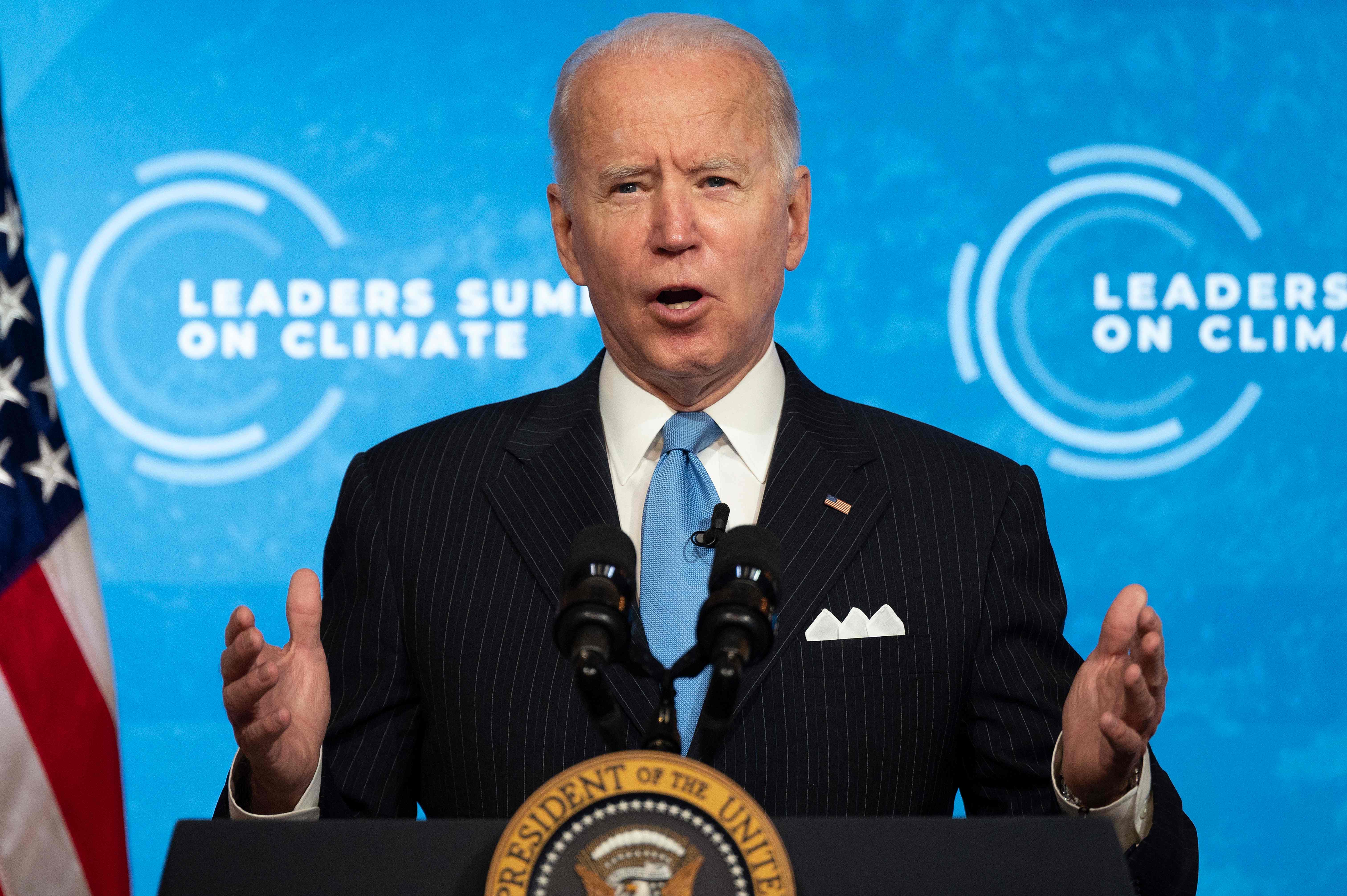 Why Boris Johnson is stubbornly refusing an early end to lockdown?

PERHAPS we now know why Boris Johnson is stubbornly refusing an early end to lockdown.

The pandemic is over, death rates are below average and all the most vulnerable are effectively immune after a second jab.

More people are dying from various forms of cancer than Covid and the toll will soar as delayed tests and diagnoses come back on stream.

But Boris knows Dominic Cummings will accuse him of costing lives by allegedly trying to block the current lockdown.

He won’t risk setting us free a moment ahead of schedule, however justified.