Home » World News » Why is carp trending on Twitter?

THERE has been a lot of chatter on Twitter about carp, as in the fish, much to the confusion of social media users.

The meme started from one user and has since exploded on the platform. 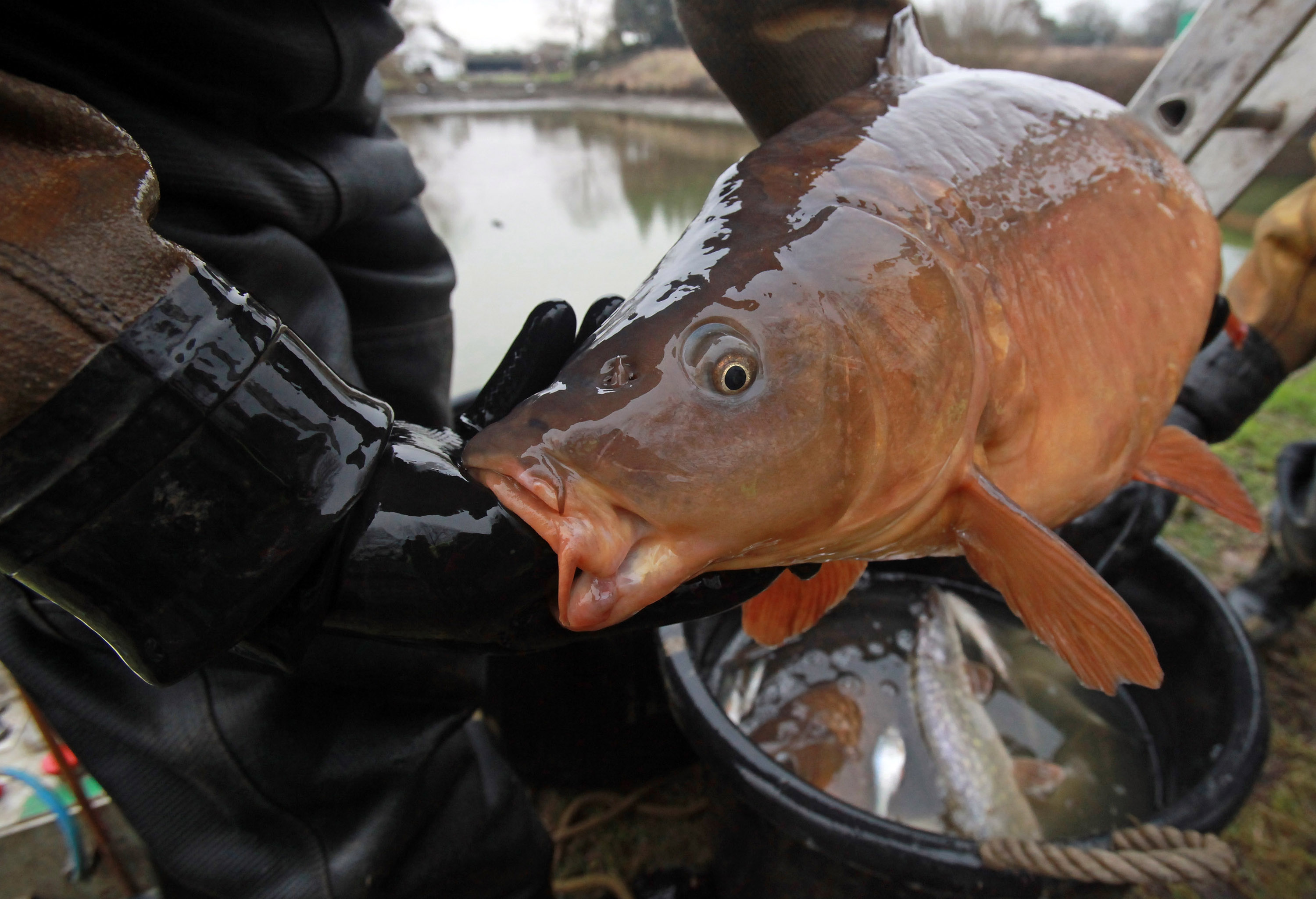 Carp is trending on Twitter thanks to one user promoting a tweet that simply featured a picture of a giant carp fish with the text "carp."

Thanks to the randomness of the internet, carp is now a viral sensation. 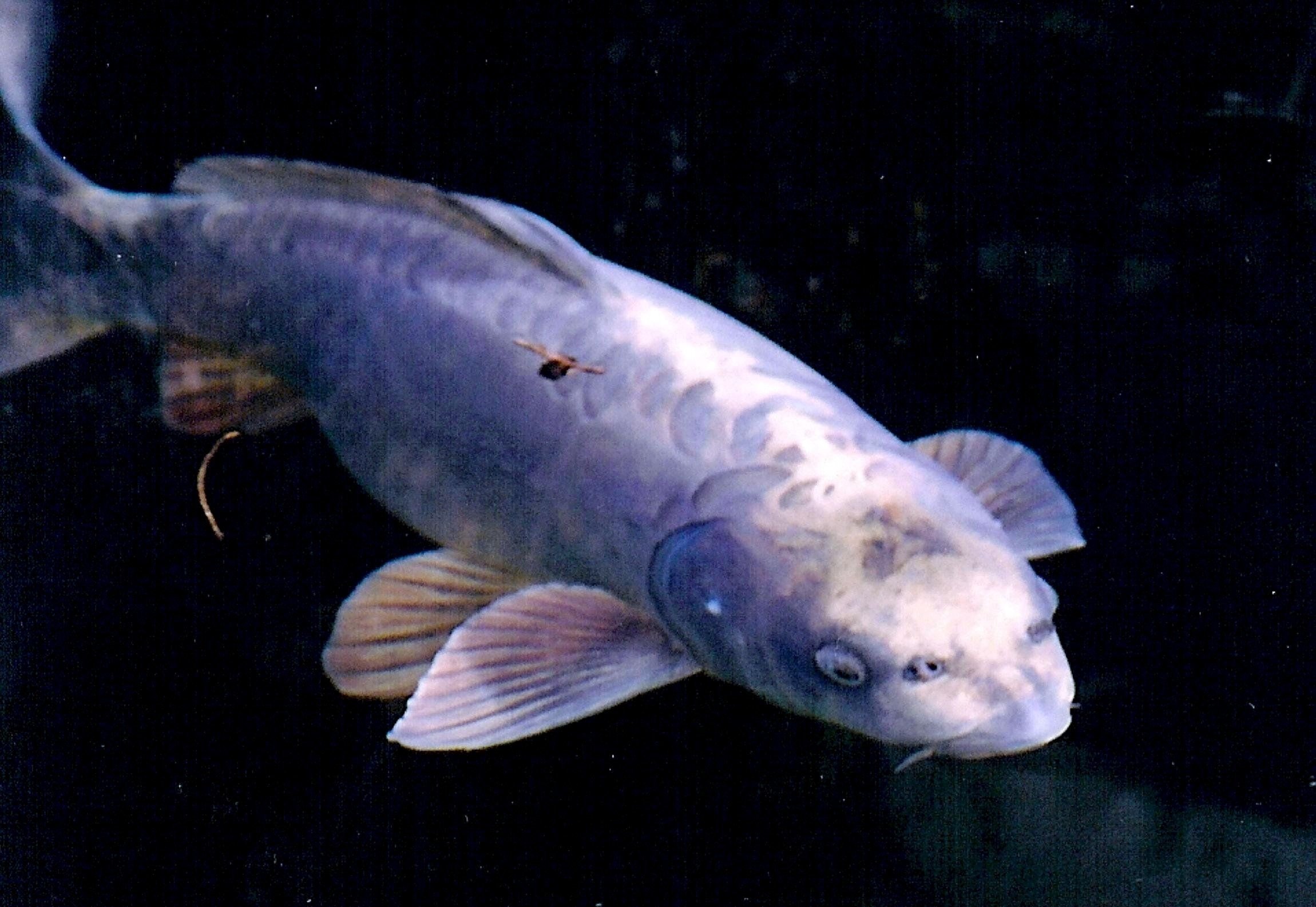 The carp photo appears to be one taken by fishing enthusiast Tom Schlichter who caught the 25-pound fish on the Peconic River.

What have people said about carp?

The viral tweet, which has now become a meme, has even made it's way to the United States Senate. 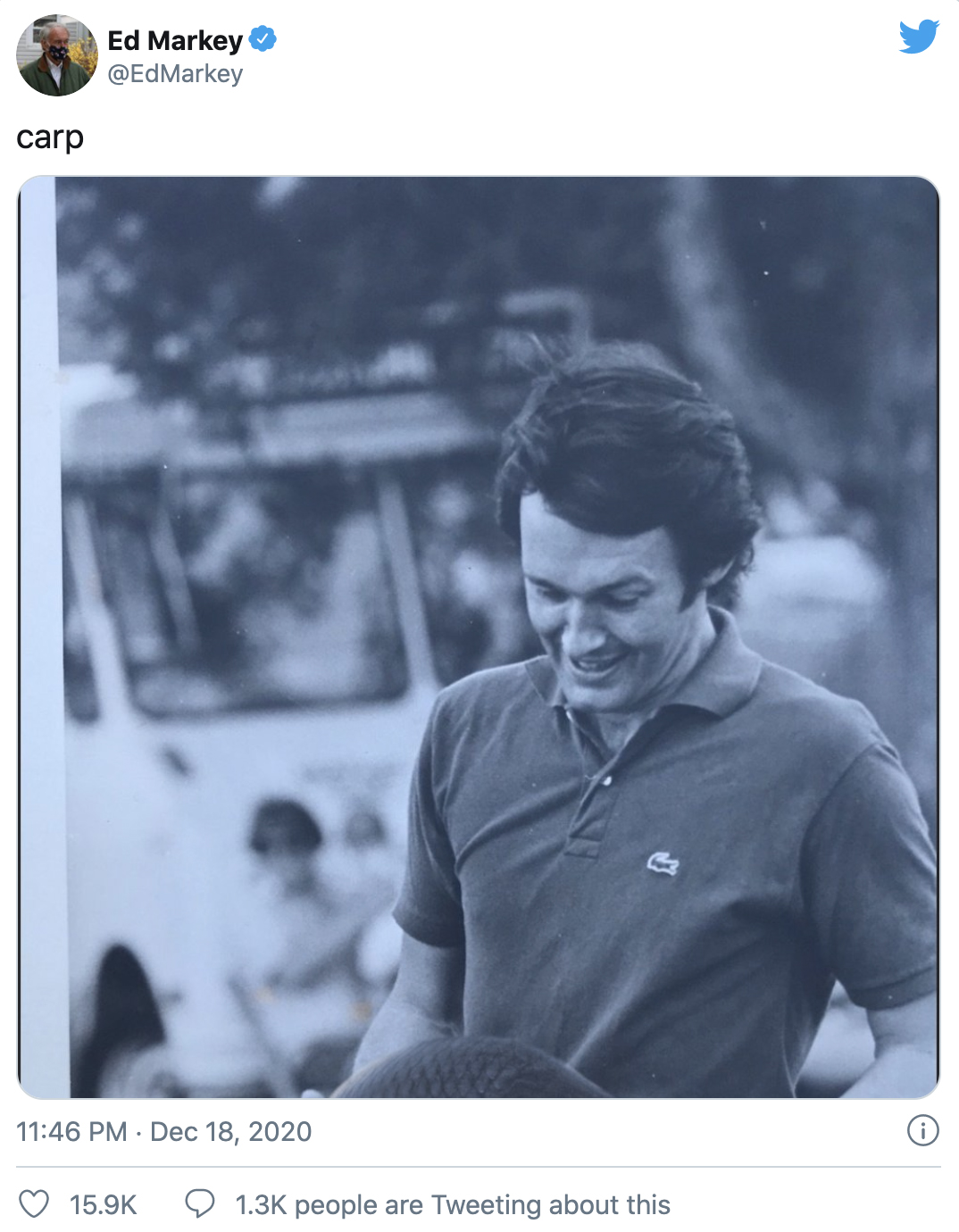 Senator Ed Markey, a Democrat from Massachusetts, posted a younger picture of himself posing with a carp fish and titled the tweet "carp." 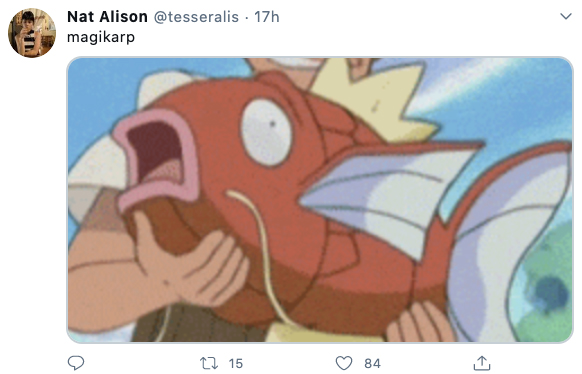 Daily Beast reported Kelly Weill wrote "i’m on like 4 deadlines but i need an explainer on the carp thing." (You're welcome, Kelly!)

"I don’t know why #carp is trending, but here are my four. L to R: Trevor, Carol, Lester and Vladimir," wrote columnist and commentator Celeste Liddle. 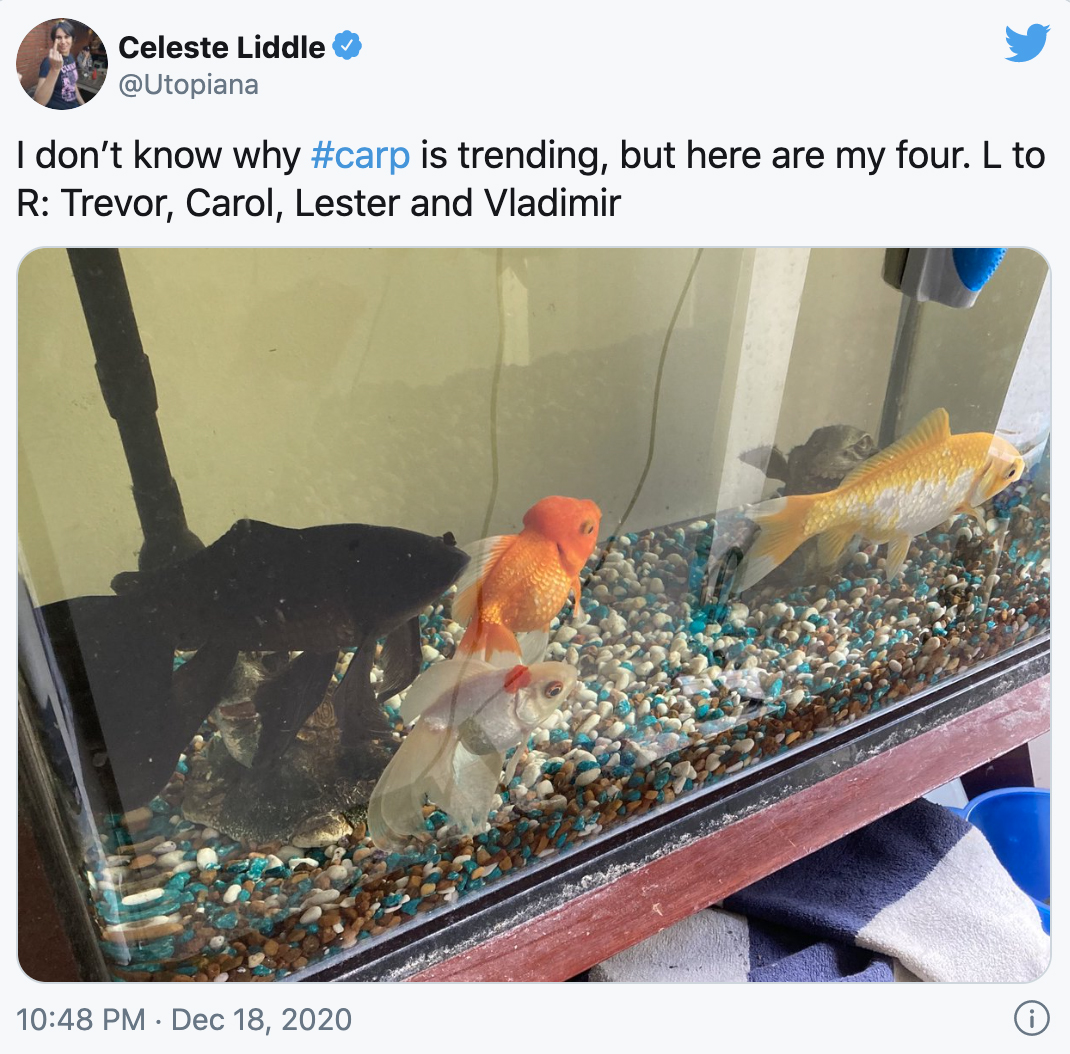 One user chalked up the carp tweet to a viral marketing tool.

"So for anyone confused, #carp is a benign manual computer virus that hinges on human social participation. It hijacked the corporate 'tweet our brand identity now', to be smthing completely nonprofitable," they wrote. 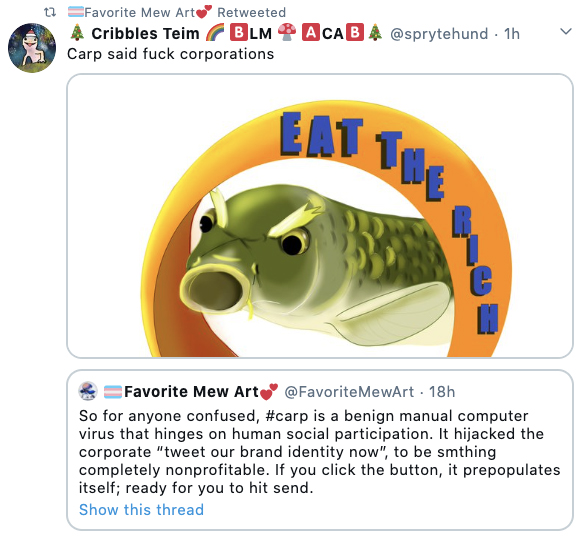 "If you click the button, it prepopulates itself; ready for you to hit send."

Where did the meme come from? 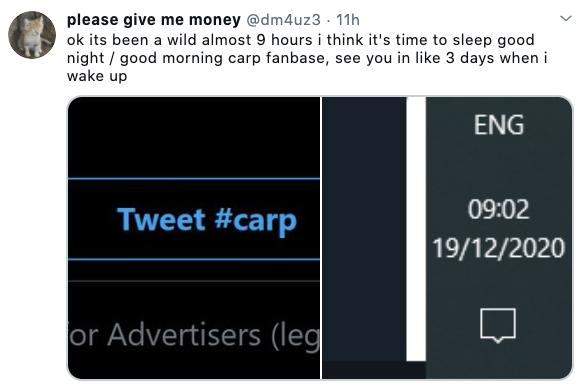 A Twitter user by the name of dm4uz3 posted a tweet featuring a photo of a large carp and the message “carp” — along with an enticing button that said “Tweet #carp." 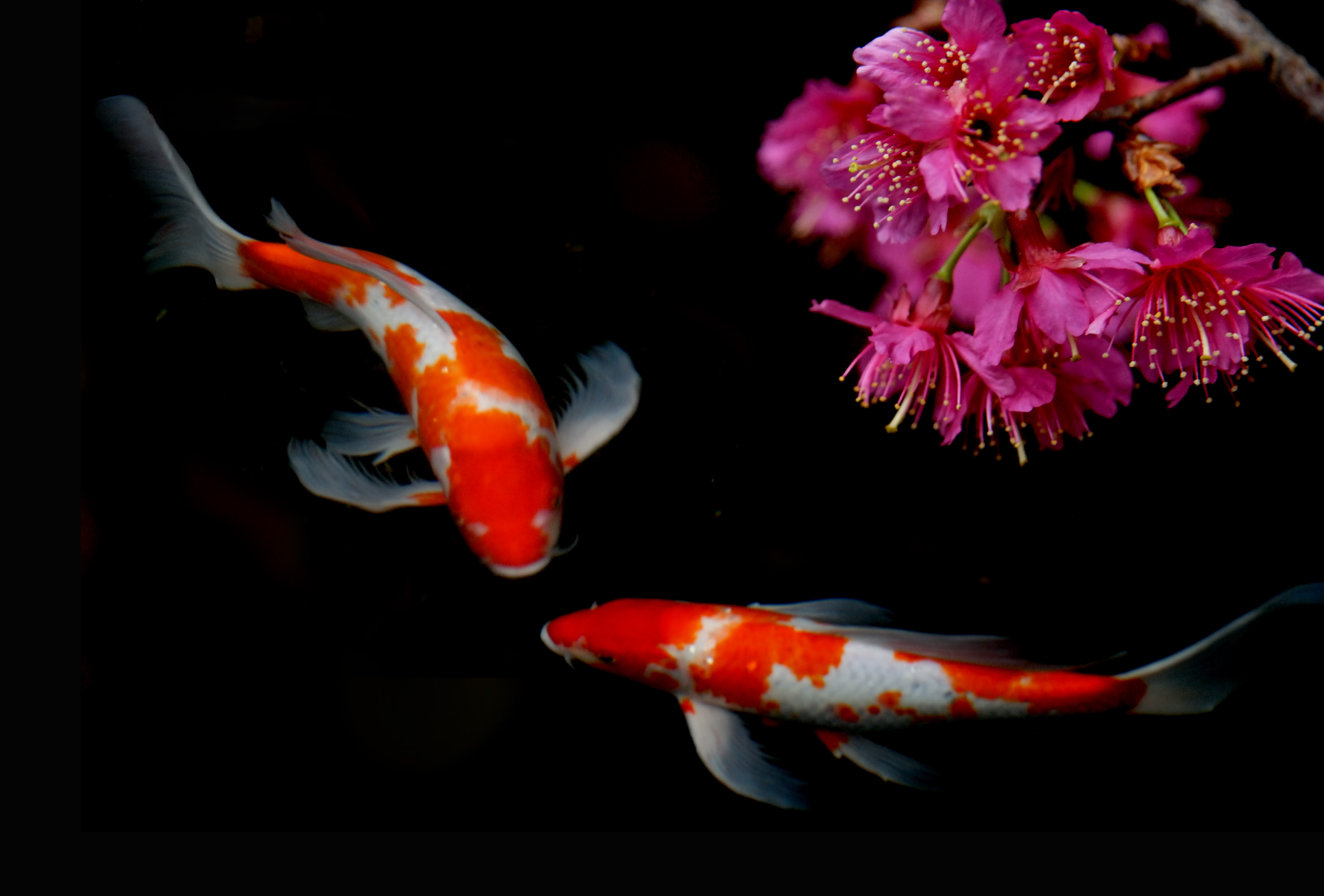 People began pressing it and discovered it retweeted the same picture and caption. 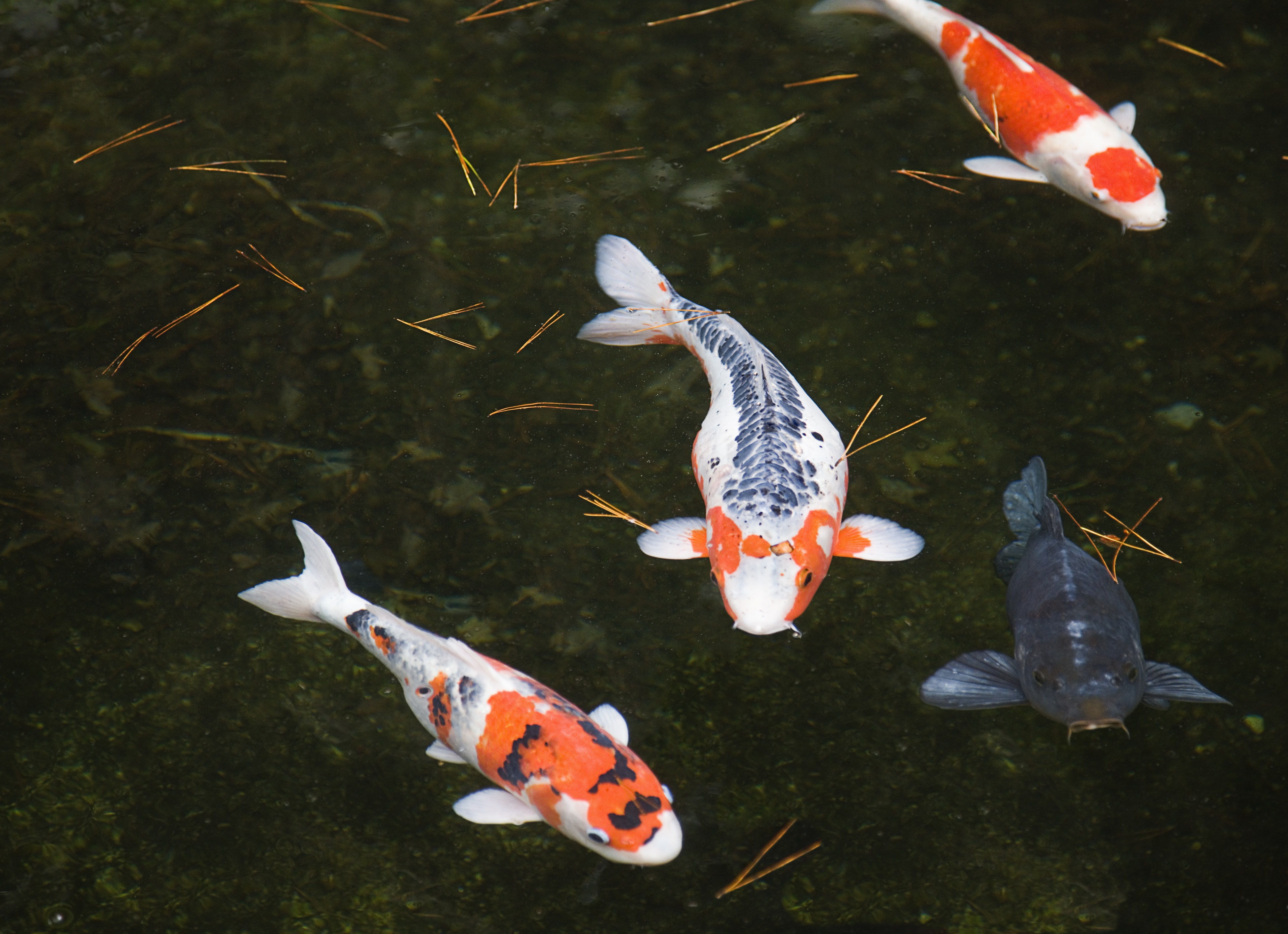 dm4uz3 proceeded to promote the tweet, and Carp received 170k tweets in one hour.