A WIFE who survived a ‘suicide’ river plunge in which her husband died was arrested for his murder, a court heard yesterday.

Lisa Dodds, 32, claimed she had slipped in the swollen channel after going to the toilet. 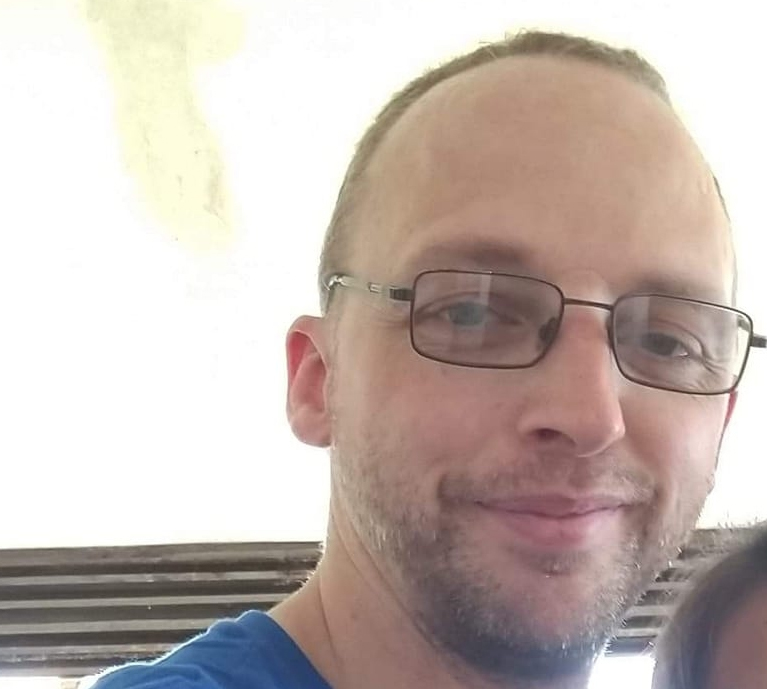 Detective Inspector John Graham-Cumming said: “A criminal investigation took place to establish the circumstances around the death of a 43-year-old man whose body was found in the area of the River Kent near Levens Lanes on the 13thAugust 2019.

“Following a thorough investigation a decision was taken to take no further action and a file was passed to the coroner’s office.”

Lisa told a passing motorist who stopped to help her that her husband Simon – who was trying to divorce her – had leapt in to save her but had been swept away.

But the mum-of-three later changed her story several times – and when his body was recovered he was found to have suffered a serious head wound.

He had been struck shortly before he died – possibly with a shoe.

His inquest heard that Lisa had attacked him on at least one previous occasion and just days before he died he suffered a mystery wound to his cheek which he refused to explain.

Lisa was arrested on suspicion of his murder following his death in the River Kent, Cumbria, in August 2019 but the case against her was dropped.

I found her behaviour peculiar. If I had lost my partner I would have been screaming and hysterical

He said: “I do not from the evidence know how Mr Dodds came to be in the river and whether his injuries were sustained before or after entering the water.”

The couple met while working in a shop in Hawkshead, Cumbria. Simon already had a son by another woman and they went on to have three daughters together.

But Lisa was diagnosed with bipolar and began struggling to look after the children.

She moved into a psychiatric unit near Darlington, Co Durham, and was allowed to visit the children once a fortnight.

On the weekend of Saturday, August, 10, 2019, she had gone to stay with newsagent Simon, 43, at the family home in Ambleside, Cumbria, while the girls were on holiday with relatives.

She was due back at her unit that night but at 6.20am the next morning motorist Sophie Marlborough spotted the couple’s red Vauxhall parked in a lay-by a few miles south of Ambleside.

It had a smashed, blood-stained windscreen and Lisa was standing in front of the vehicle shivering and soaking wet.

Miss Marlborough told the inquest in Cockermouth that Lisa said she had accidentally slipped into the river around 9pm the previous night when she needed the toilet and Simon had gone in after her.

She claimed they had both been swept away but managed to grab hold of tree branches and could shout to each other until 11pm.

Simon was swept away but she held on until 5.30am when she managed to climb to safety, she said.

But Miss Marlborough said there were no trees along that stretch of river and she overheard Lisa telling paramedics a different version of events.

Miss Marlborough told the hearing: “I found her behaviour peculiar. If I had lost my partner I would have been screaming and hysterical.

“I felt really uneasy about what Lisa told me.”

Lisa was taken to Lancaster Royal Infirmary while cops forced their way into the Vauxhall and recovered her mobile. 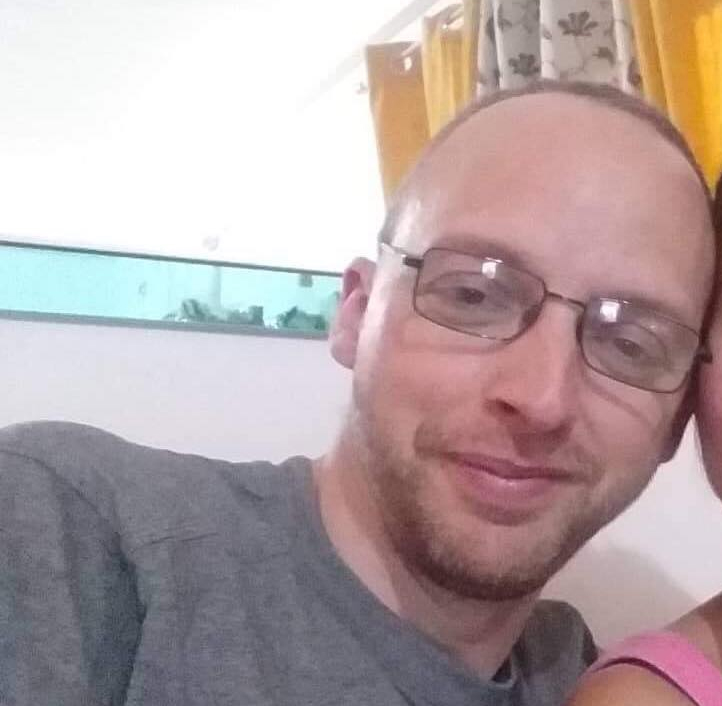 On it they found a video message she had recorded the previous night saying voices were telling her that if she didn’t do as they said they will ‘kill the girls.’

She stated on it: ”I’m going to say I’m desperate to use the toilet and then jump in the river.”

They also found a suicide note about her jumping in the river.

At hospital Lisa told another officer she had not had suicidal thoughts but then told doctors she had jumped in to kill herself.

Simon’s body was found in the River Kent at 2pm on August 13.

A post mortem found he died from drowning with a blunt force head injury.

He was found to have suffered a large laceration on his scalp and a lesser cut on his forehead. They occurred before he died but it was not possible to say for certain whether he had been hit with an object by another person or whether he hit a boulder after he went into the river.

His mother Judith O’Brien told the hearing that Simon had repeatedly asked Lisa for a divorce and had been dating a woman from the Philippines for eight months.

Judith said: “Simon was scared of water. I would not expect him to enter a river. He would not have got himself within inches of a river. If Lisa had gone in he would have called 999, but he would never have gone in.

“I cannot get my head around why Lisa was there and the children were away.”

The coroner said there was a "lack of clarity" and "inconsistencies" in the evidence.

Mr Smith added: “It cannot be determined whether the head injury was sustained before he entered the water, by a third party’ or whether he sustained the injury whilst in the water.

“It cannot be determined the exact circumstances of how Mr Dodds came to be in the river or whether his head injury was sustained before or after entering the water." 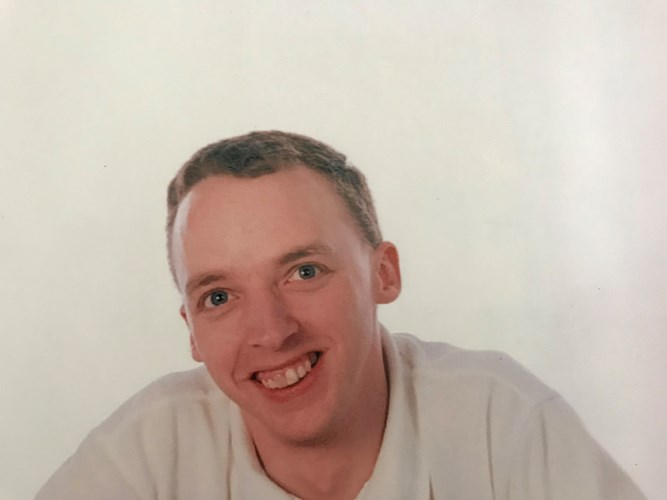