BORIS Johnson has had a tumultuous first few months as prime minister, losing a Supreme Court case and being accused of using inflammatory language.

Could he join his two predecessors in resigning from the top job? Here's the latest. 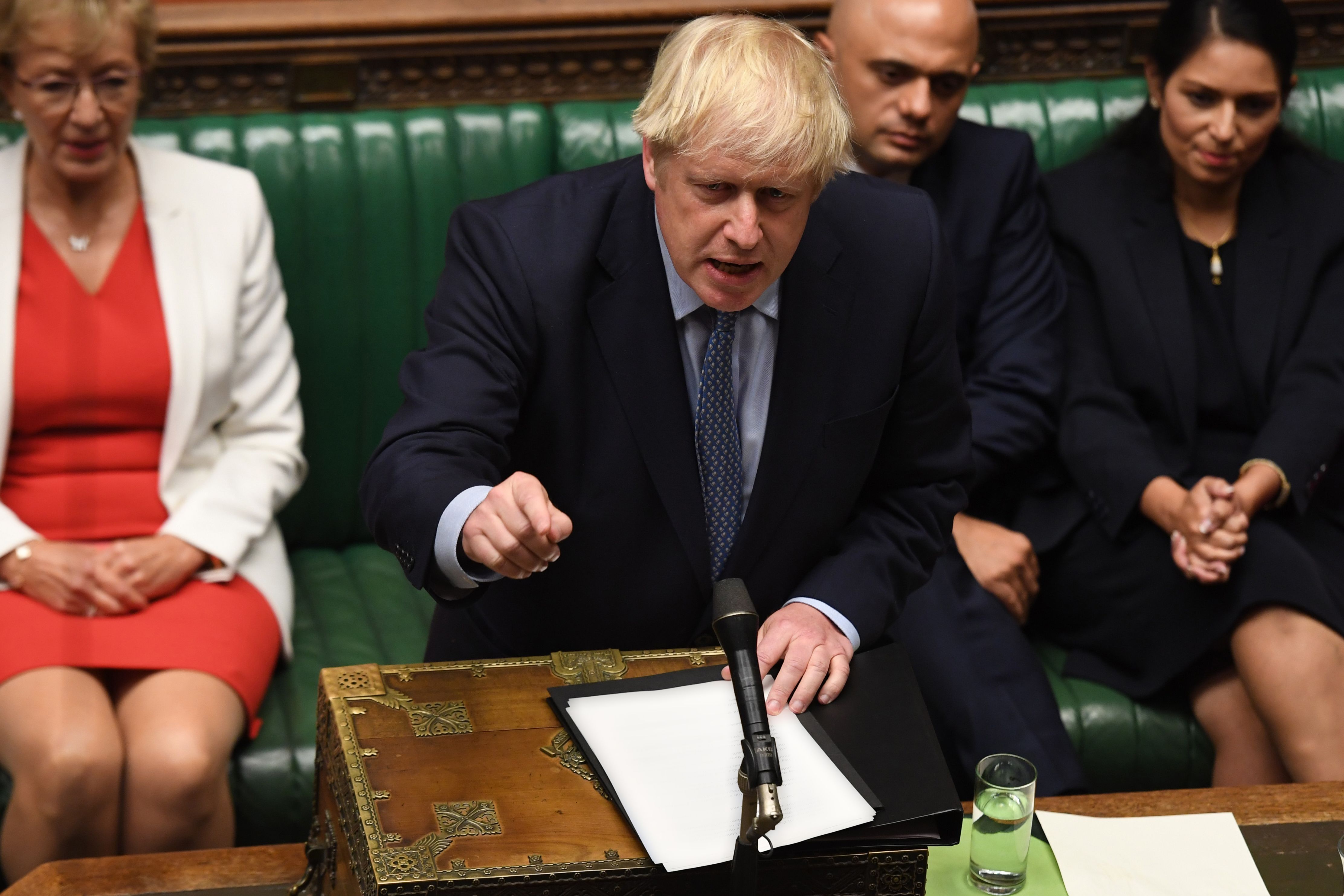 Boris Johnson has faced calls to step down after the Supreme Court found his suspension of Parliament "unlawful" in an historic ruling on September 24, 2019.

Labour leader Jeremy Corbyn responded to the defeat by inviting Johnson to become the shortest serving Prime Minister in history.

Johnson has said he didn't agree with the ruling but that he accepted the court's judgement.

Speculation had also mounted that Johnson would resign as prime minister to avoid having to request an extension to the current Brexit deadline on October 31, as he is currently required by law to do, but he has now dismissed the idea.

He had previously said he would rather be "dead in a ditch" than request the extension.

SNP leader has hinted she would be willing to back Labour leader Jeremy Corbyn as caretaker prime minister in the event the Boris Johnson loses a vote of no confidence in the Commons.

She tweeted on Friday: "VONC (Vote of No Confidence), opposition unites around someone for sole purpose of securing an extension, and then immediate general election.

"Nothing is risk-free but leaving Johnson in post to force through No Deal – or even a bad deal – seems like a terrible idea for me." 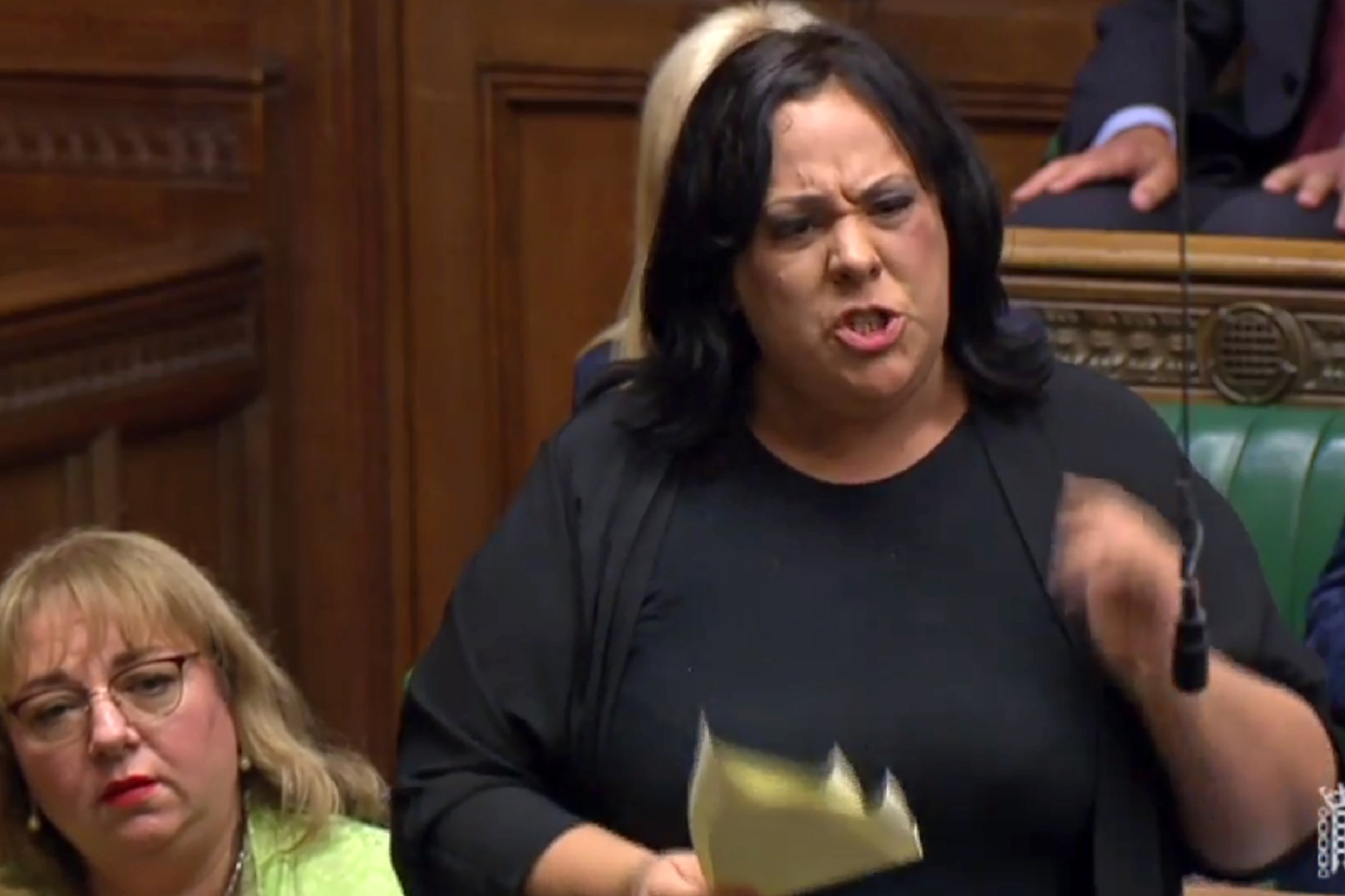 What ‘dangerous language’ did Boris Johnson use?

Johnson has been accused of using inflammatory language after describing legislation passed to stop a no-deal Brexit as a "surrender" and "betrayal".

Labour's Paula Sherriff blasted the language used, pointing to a plaque in the House of Commons paying tribute to Jo Cox, the MP murdered days before the 2016 EU Referendum.

Ms Sherriff said: "We should not resort to using offensive, dangerous or inflammatory language for legislation that we do not like, and we stand here under the shield of our departed friend with many of us in this place subject to death threats and abuse every single day.

"They often quote his words 'Surrender Act', 'betrayal', 'traitor' and I for one am sick of it.

"We must moderate our language, and it has to come from the prime minister first."

Mr Johnson responded only by calling the criticism "humbug", adding that he thought the best way to honour Jo Cox was "to get Brexit done".

Some MPs left the chambers in protest at the remark.

Labour leader Jeremy Corbyn said the PM's language "was indistinguishable from the far right", while Jo's widower Brendan Cox said he felt "sick" at her name being used in that way.

Johnson has admitted that "tempers need to come down", but insisted he won't stop using the word "surrender".

Asked by ITV News whether he would apologise for his comments about Jo Cox, the prime minister said: "I have tried to clear it up with her family and actually they have been very understanding."

Cox's family later said they had not heard anything from Boris Johnson personally.

Husband Brendan said he had received contact from the prime minister's office, while her sister and parents had not been contacted at all. 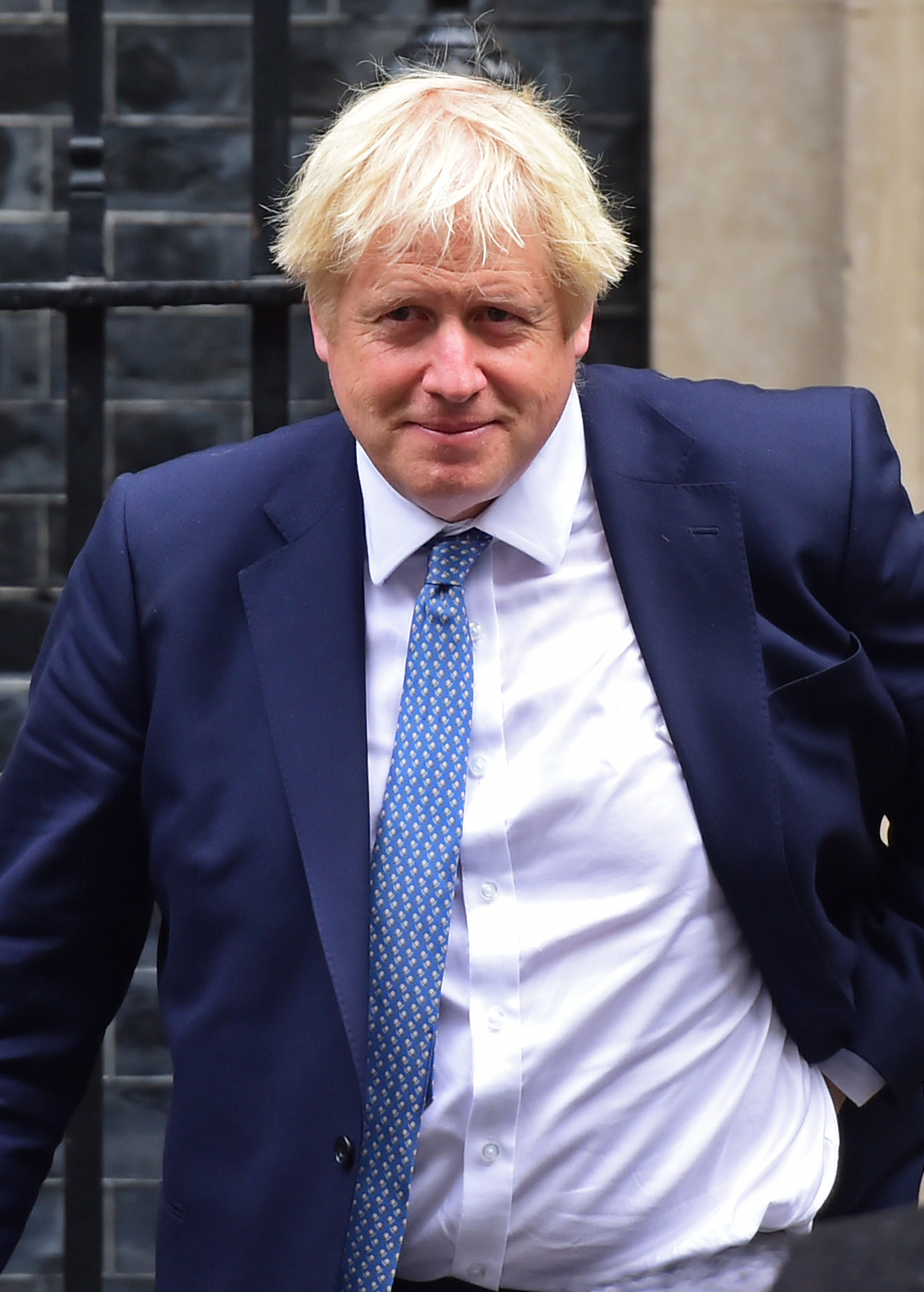 What has Lord Sugar said?

Lord Sugar, who previously sat with Labour in the House of Lords but is now a crossbencher, defended the prime minister's language.

"I am not getting the reason for demanding Boris to apologise," he tweeted

"It was the ranting women who first brought Joe Cox (sic) name up in the chamber."

He added: "The woman in particiluar (sic) ranted like an insane person.

"If anyone should apologise it should be her.

"She was addressing the PM of the UK." 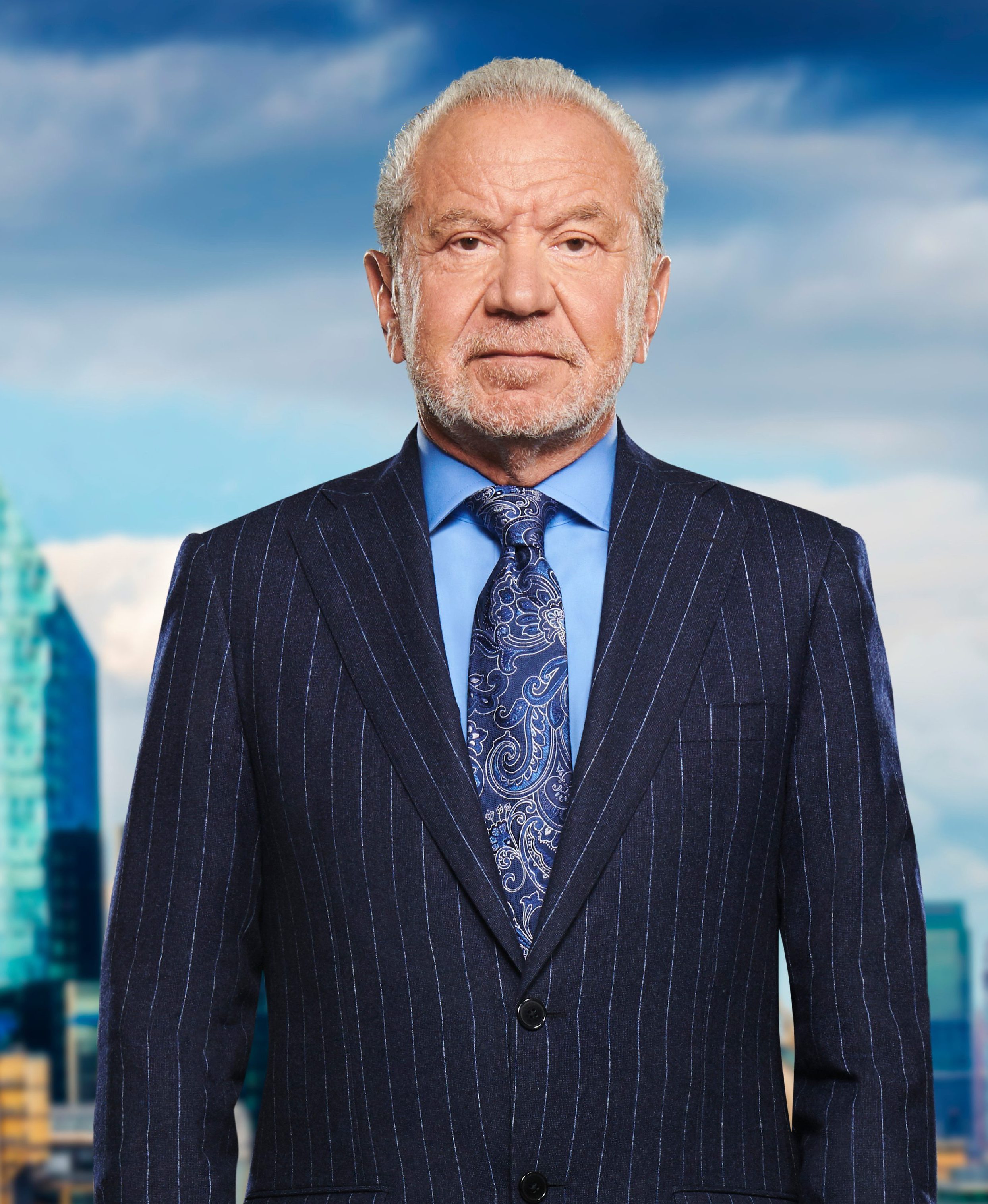