A SMIRKING thug laughed outside of court after she was spared jail for stabbing her own sister in a blazing row over her boyfriend. 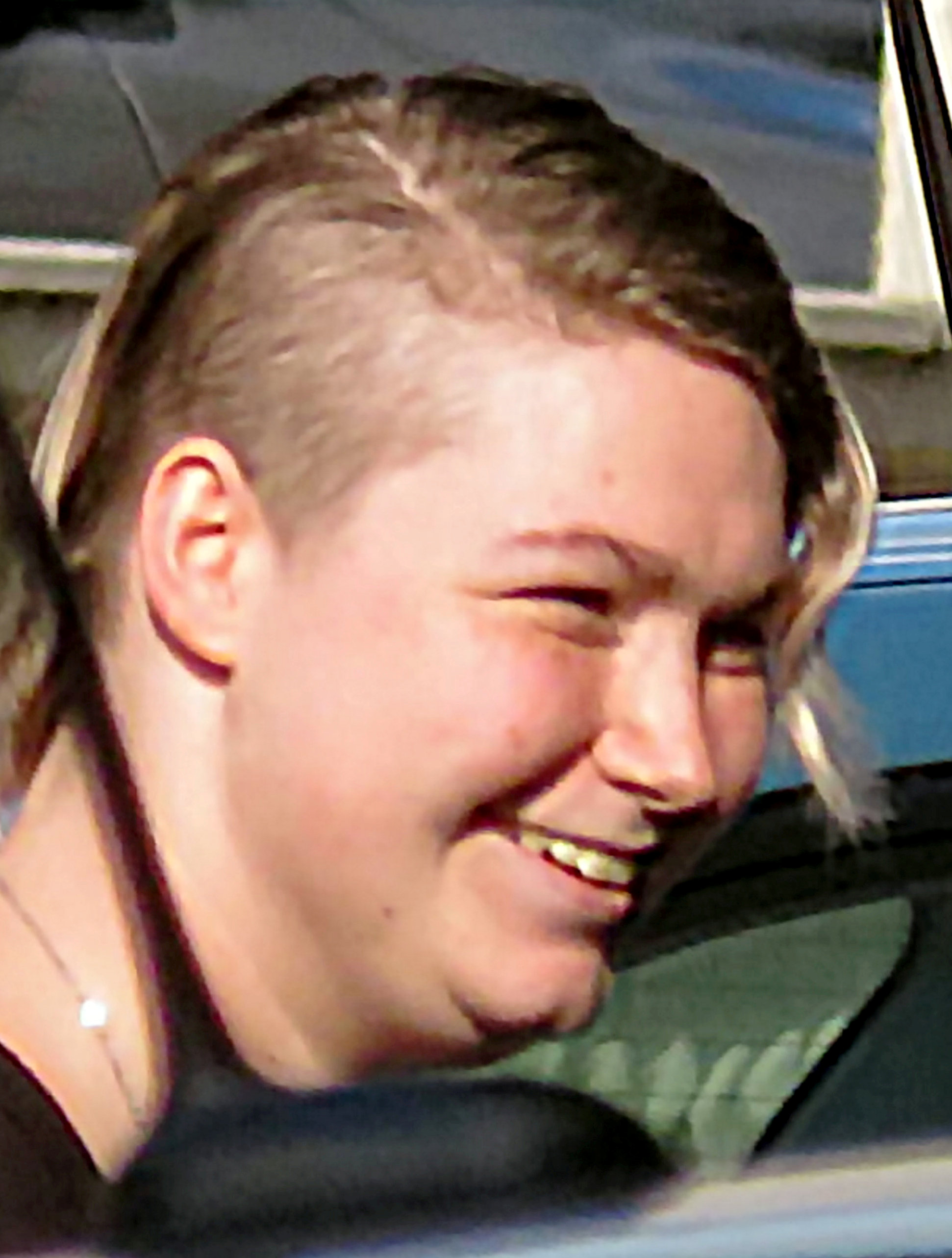 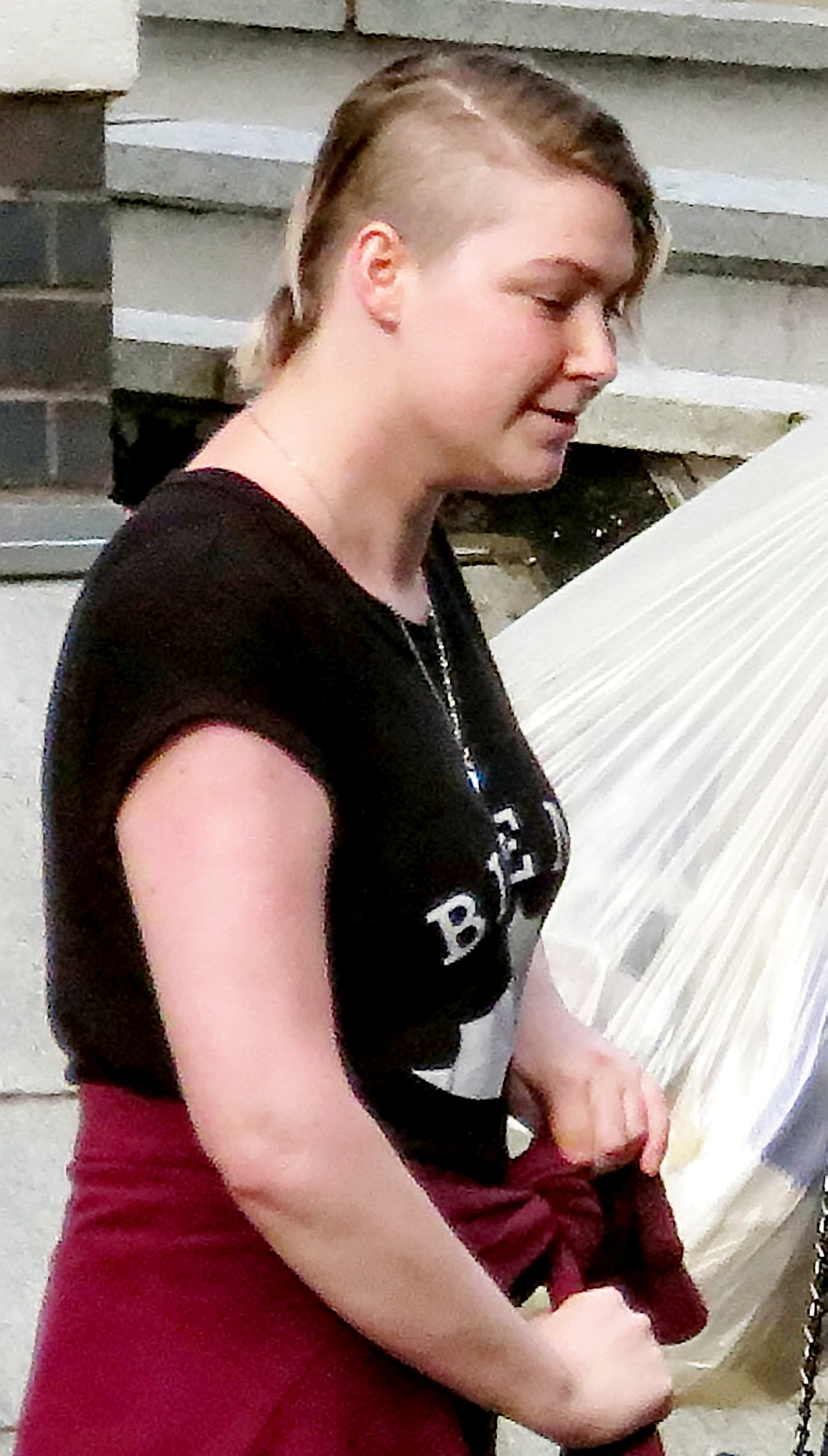 Courtney, 22, sustained three stab wounds to her arm after the pair argued on December 29 last year.

A court heard that Ford flew into a rage after her younger sister made a comment about her boyfriend.

She then calmly washed the kitchen knife and put it back in the cutlery drawer after the stabbing, before officers arrived.

Today Ford was snapped laughing as she walked free from Warwick Crown Court after admitting the violent attack.

She was handed a two-year community order and ordered to take part in a rehabilitation activity.

Warwick Crown Court heard that Courtney called an ambulanceon December 29 after she was stabbed by her sister.

Paramedics found that the knife wounds had penetrated her arm by “some distance”.

Richard Witcombe, prosecuting, said: "When the ambulance arrived Courtney was outside the flat, and had three gaping wounds, each about 2cm long and 1cm wide, which had penetrated some distance into her upper arm.

"Although she has not co-operated with the prosecution, Ford was also at the address and said she thought she would get arrested, confessing to having stabbed her sister.

"The police also attended, and she pointed out the knife, which by then she had washed and put into a cutlery drawer."

Ford told cops she had been visiting Courtney for Christmas, but that her sister had made a rude comment about her boyfriend.

Mr Whitcombe added: "She said she had become angry and had gone to get the knife, and that as her sister was on her way to the door she had stabbed her to her arm."

Marcus Harry, defending Ford, said: "The admission was made as soon as it could possibly be made, and she took officers to the cutlery drawer to retrieve the knife.

"Her remorse has been expressed directly to the victim in a telephone conversation between them."

Judge Andrew Lockhart QC spared Ford a jail term, and told the court that he found her a “vulnerable” person.

Sentencing her he said: "You completely lost your temper. It is clear you picked up a knife and in anger you stabbed your sister three times to the arm, and they are deep and significant stab wounds.

"I do find this is a grave injury. You pointed out the knife. You had cleaned it prior to putting it back.

"Despite your lack of previous convictions, there is concerning behaviour in your past, including the finding of a knife down the side of your bed when you were in foster care.

"But I find you are vulnerable, and you have been on remand since the end of 2020.

"You have spent in custody what would be the equivalent of an 18-month sentence." 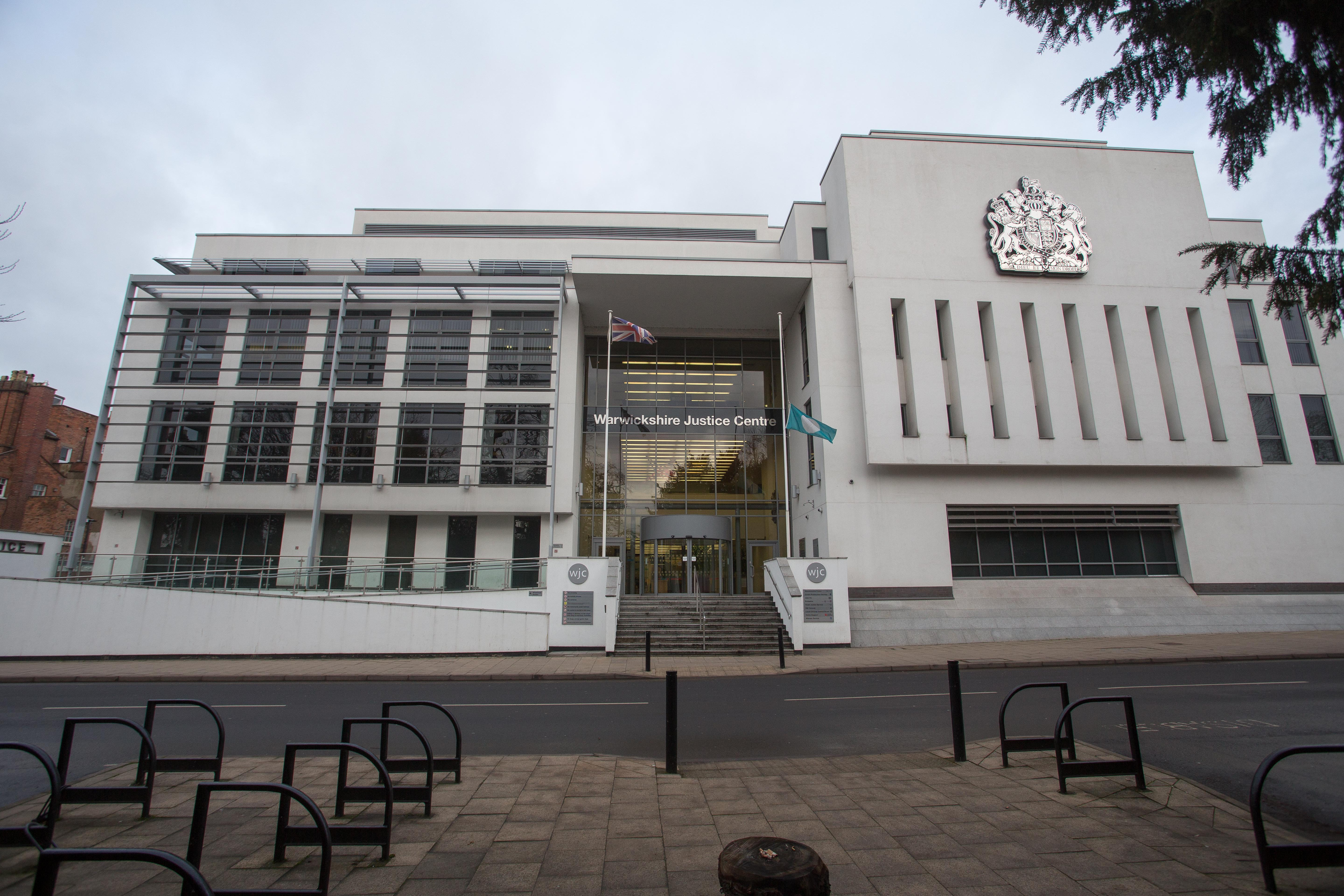