Woman, 27, 'falsely accused taxi driver of rape after losing her phone and pals on night out'

A WOMAN falsely accused a taxi driver of raping her after she lost her phone and pals on a drunken night out, a court heard.

Laura Hood, 27, allegedly claimed Haroon Younas stopped his cab at the side of the road before launching into a sex attack. 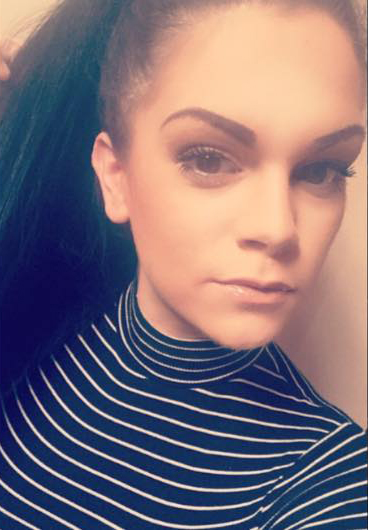 The 29-year-old "suffered the indignity" of being arrested in front of his workmates and spent 20 hours in custody before finally being released without charge, jurors were told.

He had told cops he had a tracking device, which proved the vehicle had been driven straight to Hood's home in Stockport, Greater Manchester, without stopping, it was said.

Hood is now on trial at Minshull Street Crown Court where she denies perverting the course of justice.

The court was told she was out with friends on January 7, 2017, in Manchester city centre when she got in the taxi at around 1.10am asking to be taken home.

Mr Younas told her the fare would be £25 so they stopped at a cash machine, where Hood was seen on CCTV getting money out and returning to taxi a minute later before being dropped off.

But when she got back home, Hood began "sobbing uncontrollably" and was "shaking and unable to breathe" as she told her mum she had been raped, it was said.

Jurors heard she said her assailant was an Asian male, aged about 58 with a thin face, no beard and no facial hair, which didn't match with Mr Younas.

When officers arrived at her home, Hood was found to be ''extremely distraught'' and hiding under her bedding, the court heard.

'I JUST WANTED IT TO END'

She later told cops: "I was out with my friends in Manchester, I lost my phone, I saw people getting out of a taxi I went over to it asked how much to Stockport.

''He indicated left and I knew he was going the wrong way. He pulled up, got in the back of the taxi and I was scared – he put on a condom and pulled my knickers down to my knees kissing me all over. His hands were all over me – he then tried to have sex with me it was hurting. I didn’t say anything, I was so scared, I couldn’t fight him off, I just wanted it to end.

''When he finished he just got off me and drove me back to the top of my road. He was pulling me towards him as he was having sex with me.''

Mr Younas was arrested and was forced to undergo "intimate" testing by officers before being told he was clear to go, the court heard.

When confronted with the evidence of the tracker and the fact Mr Younas did not match the description of the suspect, she maintained she had been raped. 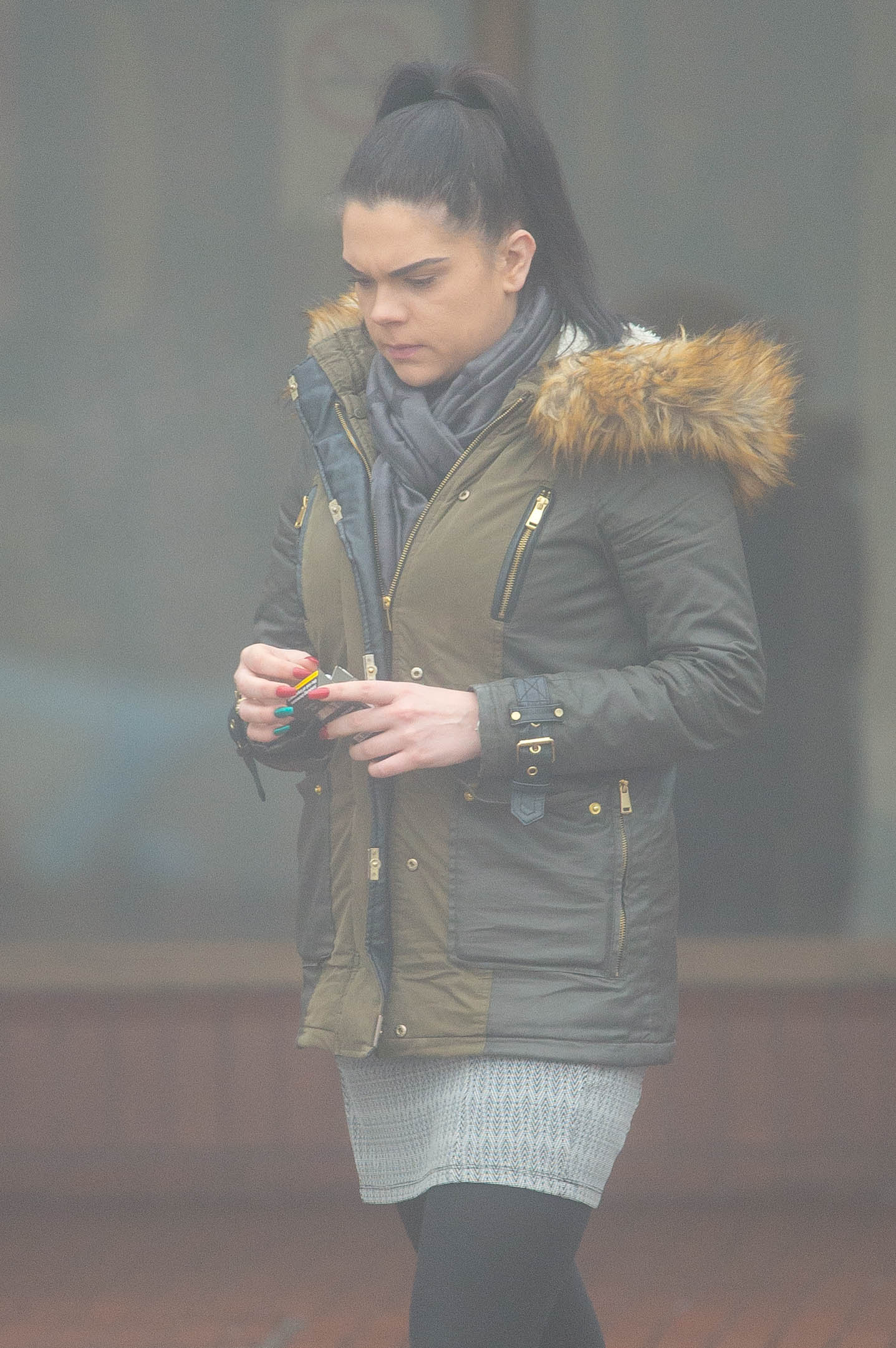 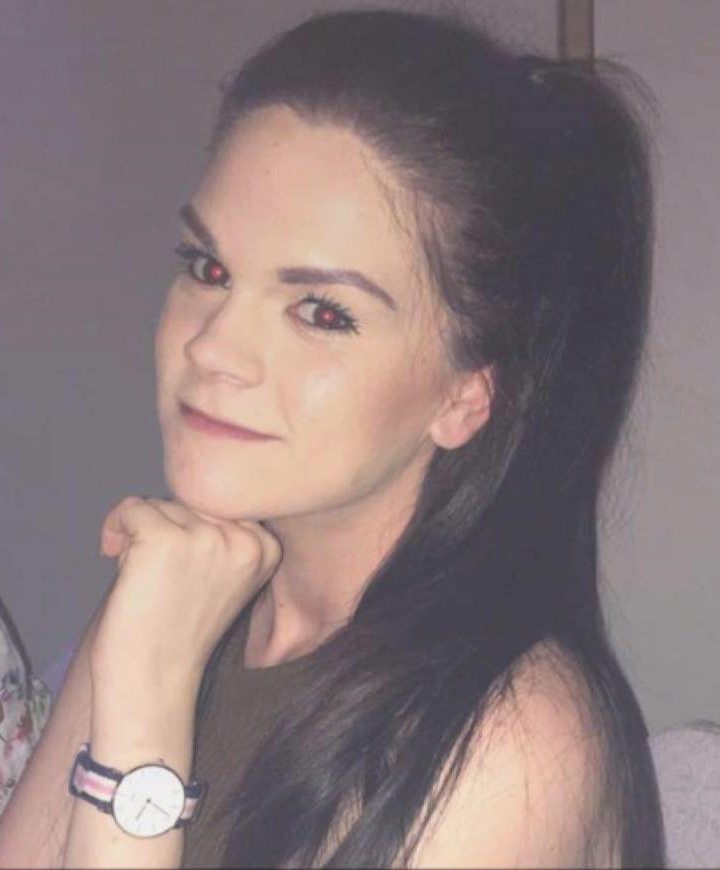