A WOMAN and a man have been killed after a car smashed into a tree in Cheshire.

A Mini Cooper crashed into a tree on the A34 Congleton Road, near Marton in Cheshire. 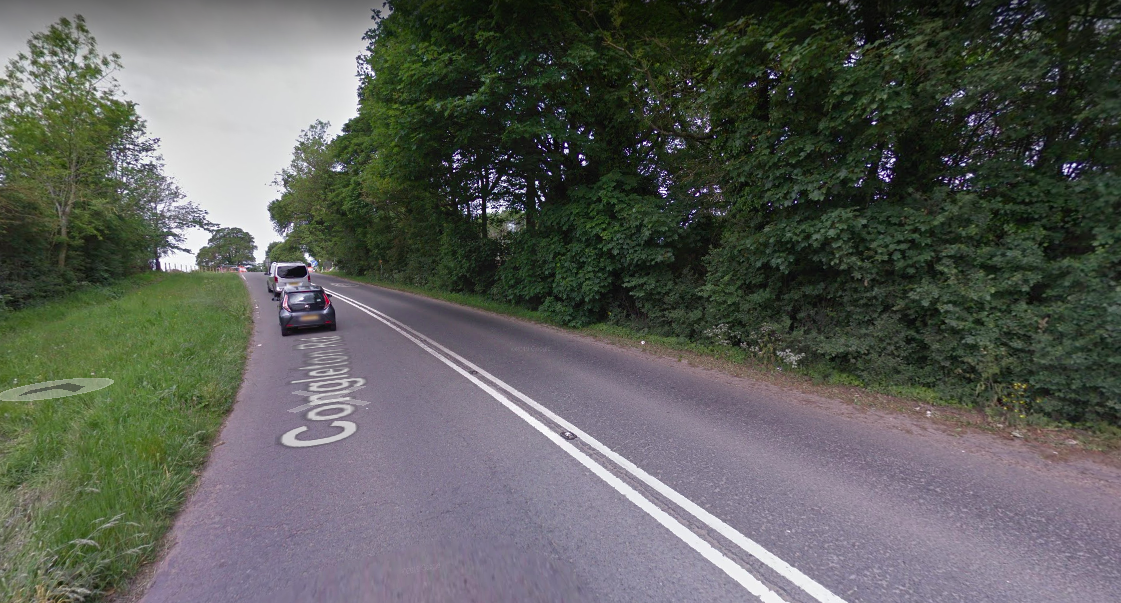 A cop found the wreckage at 3am this morning.

A 22-year-old man and a 32-year-old woman, both from Congleton in Cheshire, were found dead at the scene.

The road was closed this afternoon as investigators searched the crash scene.

The bodies are yet to be formally identified.

Police have called for witnesses of the crash to come forward.

A Cheshire Police spokesman said: "An investigation has been launched after two people died in a collision in Marton, near Congleton.

"At around 3am an officer came across a car that had collided with a tree on Congleton Road.

"Sadly, the two occupants of the grey Mini Cooper were pronounced dead at the scene.

"Formal identification has not yet taken place but they are believed to be a 22-year-old man and a 32-year-old woman both from the Congleton area.

"Their families have been informed and are being supported by specialist officers.

"An investigation into the circumstances of the fatal collision has been launched."