A 75-YEAR-OLD woman who was shot dead at her home has been pictured for the first time.

Police discovered the body of Carol Smith in the early hours of Saturday morning in Bexhill-on-Sea, East Sussex. 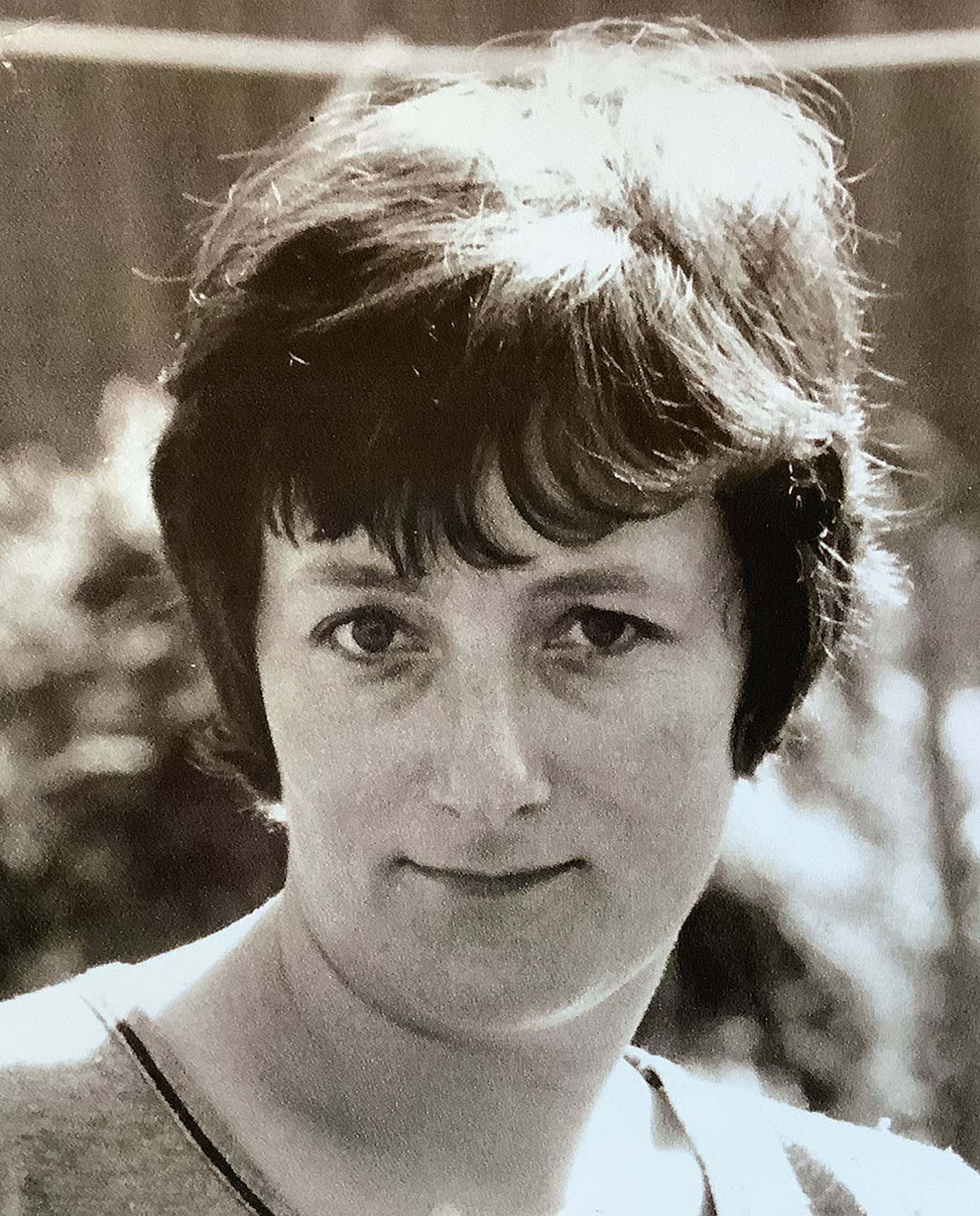 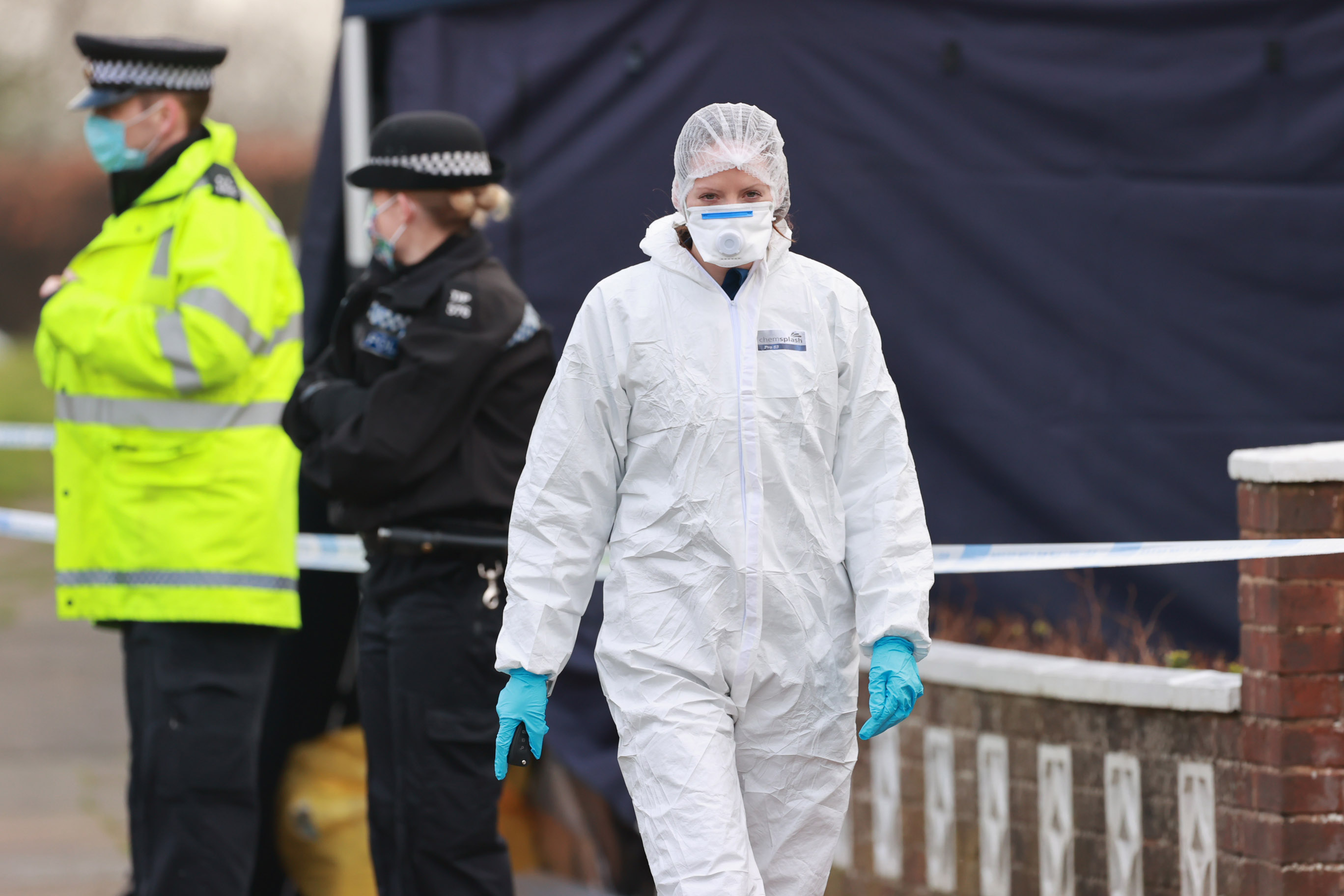 A 78-year-old man who was known to her was arrested after being found suffering from serious injuries.

He was rushed to hospital and was today said to be in a serious but stable condition.

Detectives from the Surrey and Sussex Major Crime Team launched an investigation into the death, but said today that they believed the shooting was an "isolated incident" and that they were not looking for anyone else.

A spokesman for Sussex Police said: "A woman who was sadly found deceased after emergency services were called to her home in Bexhill has been identified as Carol Smith.

"Paramedics and police attended the address in Watermill Lane at 1.45am on Saturday and discovered her body.

"A post-mortem has been carried out and a provisional cause of death was given as an injury consistent with gunshot wounds.

"The inquest will be formally opened tomorrow and then adjourned for further inquiries.

"A man, known to Mrs Smith and aged 78 years, was found with a serious injury in the house.

"He was arrested in connection with the incident and taken to hospital where he remains in a stable condition."

Detective Inspector Duncan Elliott from the Surrey and Sussex Major Crime Unit said: “This is being treated as a tragic isolated incident and we are not looking for anyone else in connection to it.

"Carol's family have released a photo of her and our thoughts are with them at this incredibly difficult time and we would ask the public to respect their privacy." 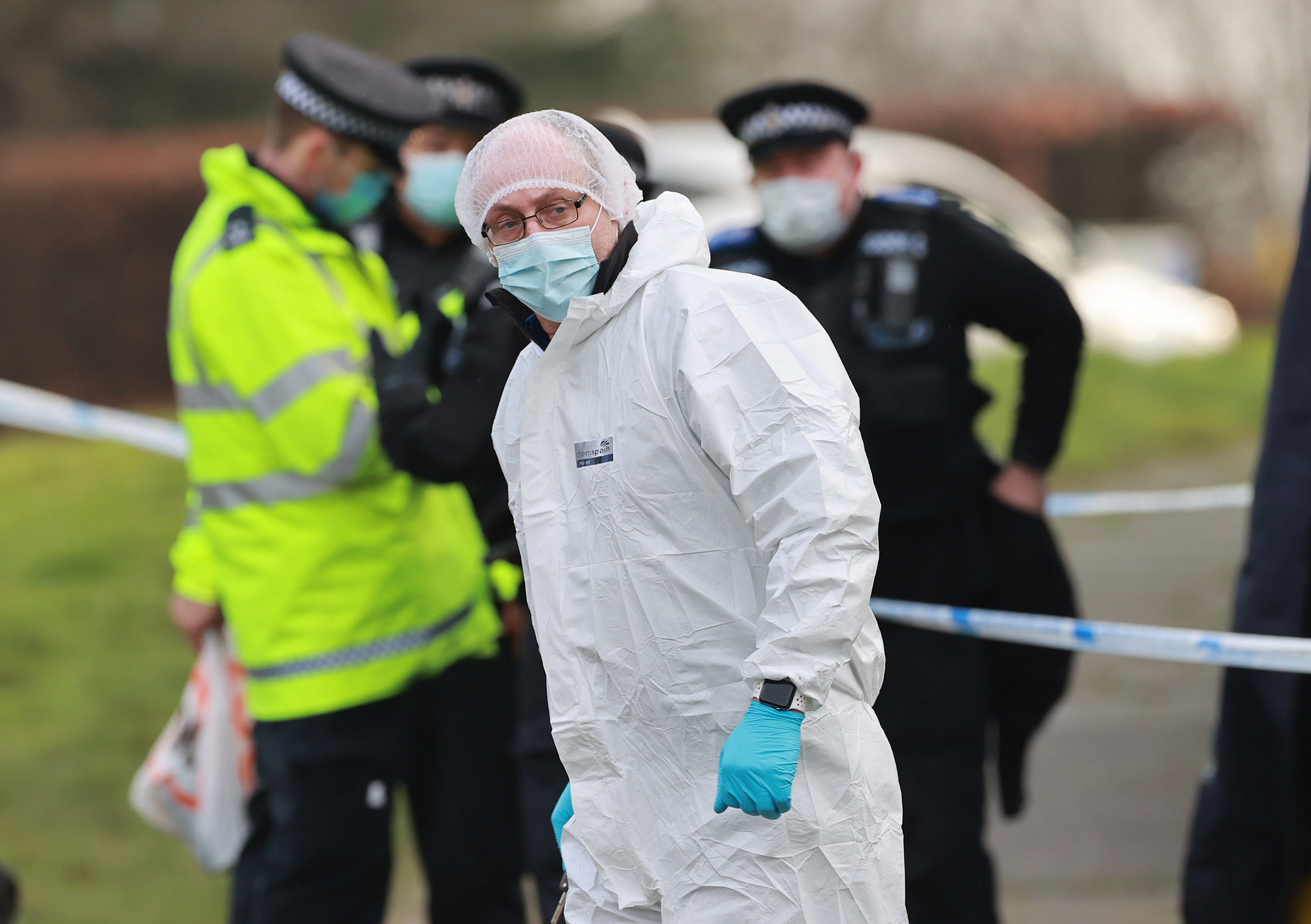