A WOMAN shared must-know tips before getting plastic surgery.

She shared the tips with her followers after she said her nose job was "botched." 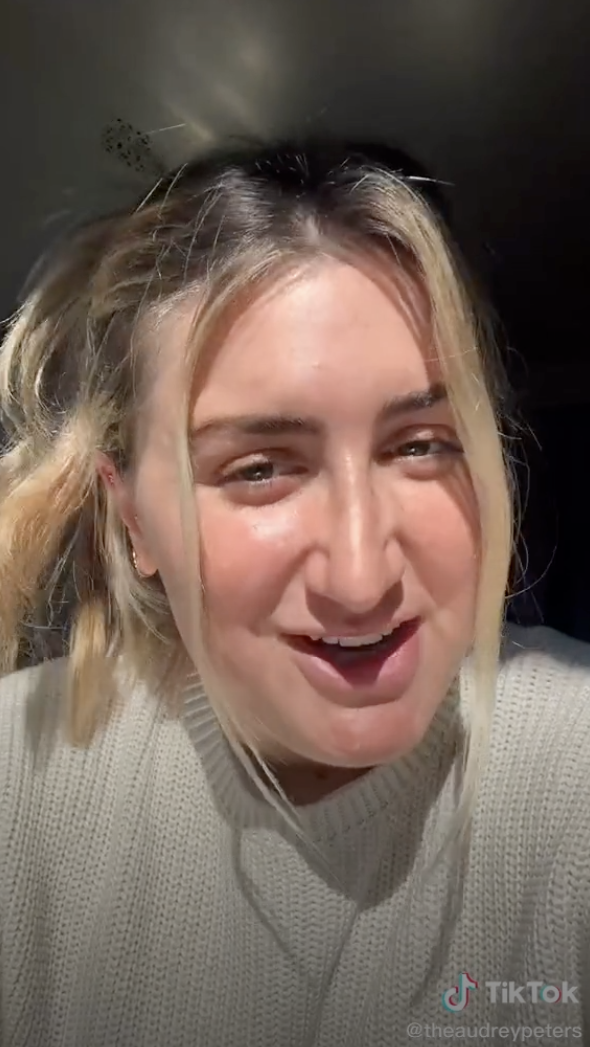 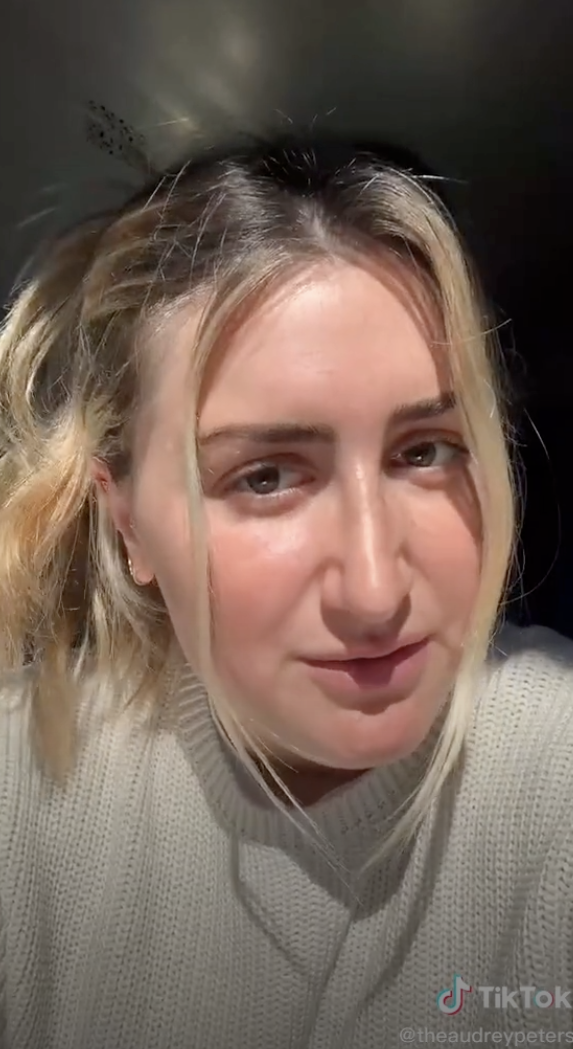 Audrey said she got her nose "done for the first time in 2015" as she had a deviated septum – meaning her air passages were uneven and it made it difficult to breathe.

She added that her nose was "crooked" and had a bump.

"I now breathe worse, my nose is more crooked than it was in the first place, and the bump is coming back," she said.

First, she advised people to "let the doctor do the talking." 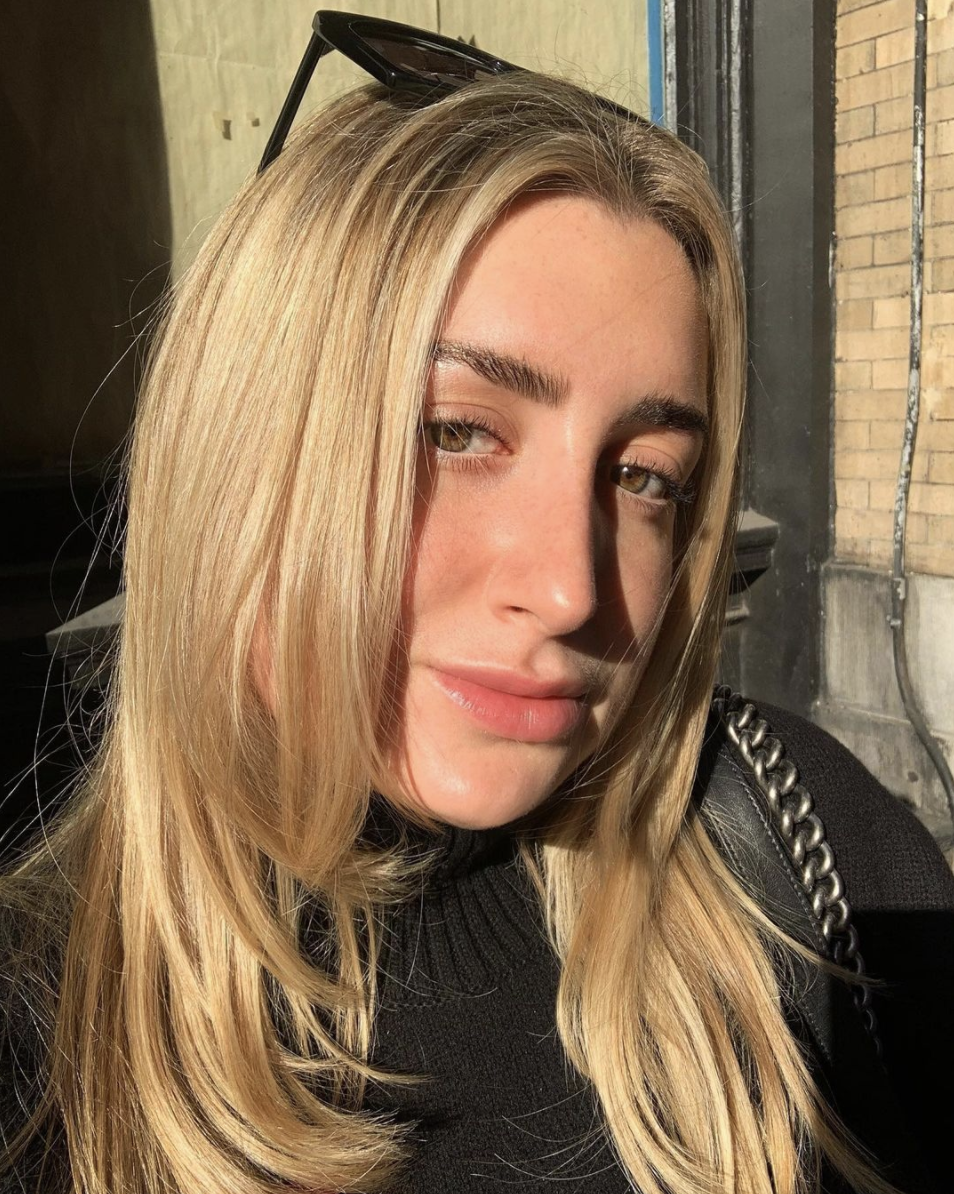 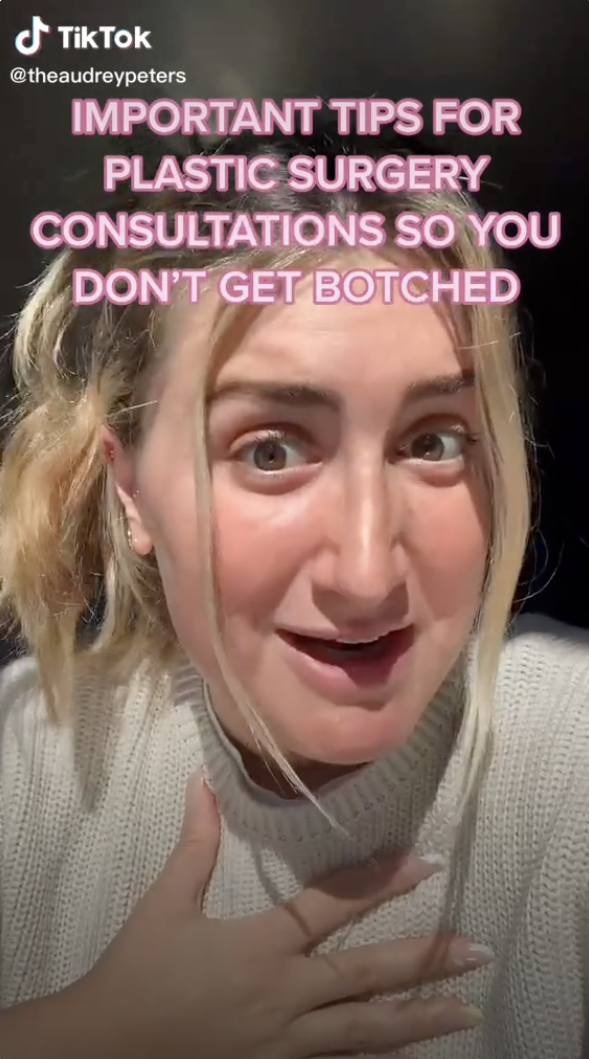 "Do not volunteer what you think is wrong until you get their undiluted opinion once they examine you," she advised.

She said you can then express what you want to change – but before that, to remain quiet.

"Unfortunately a lot of times, doctors will agree with whatever information you're volunteering to make money," she claimed.

Second, she said not to "bring up other doctors" and "their opinion."

Audrey said it may be "a turn off" as some doctors are "competitive."

Third, she advised to go to doctors who specialize in the procedure you're looking to have done. 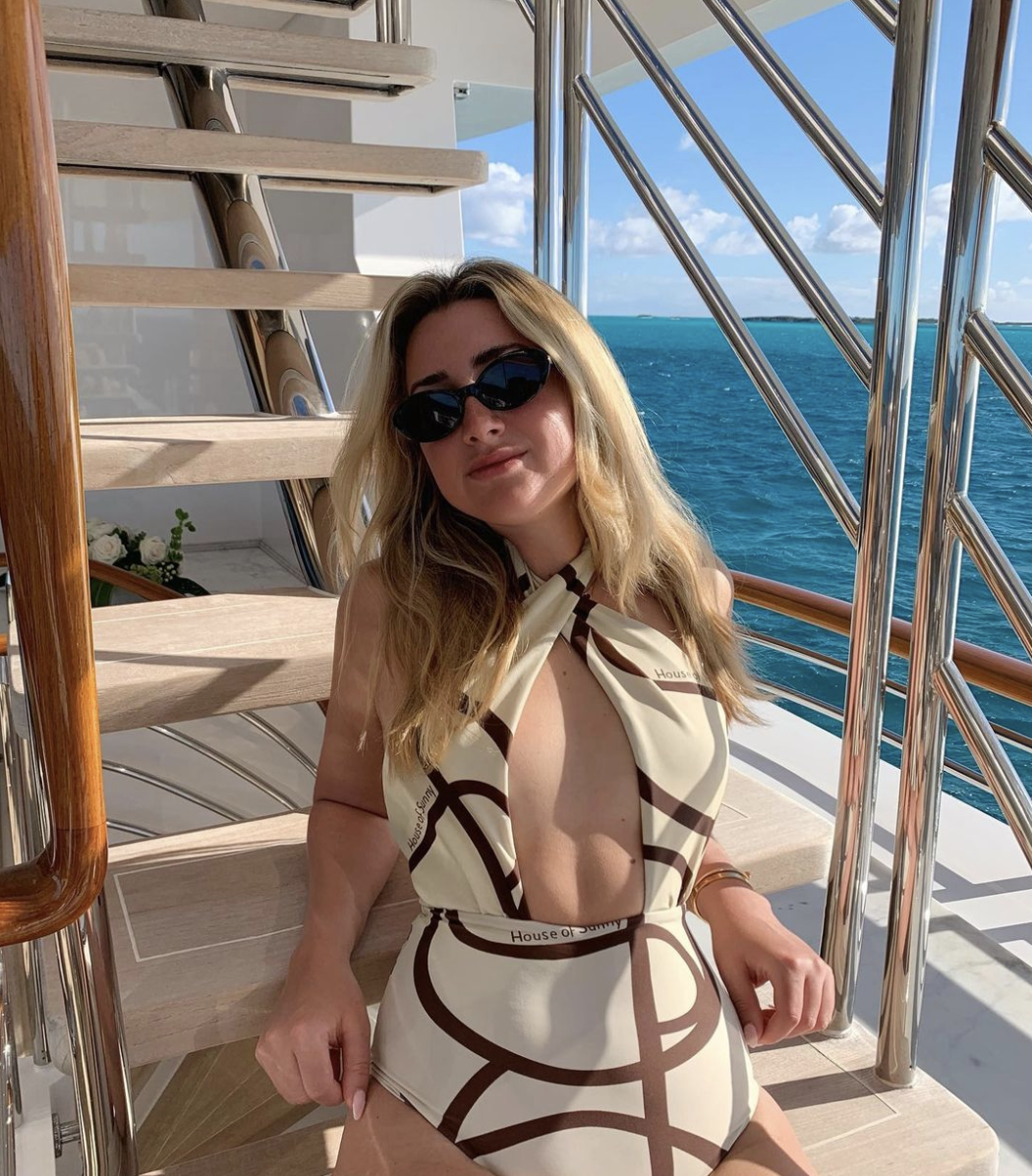 "If a doctor says he can do something that he doesn't specialize in – like mine said he could fix my deviated septum when he's not an ENT – do not see them!" she advised.

In the comments, Audrey said she's getting her nose redone in September.

She added that her doctor "did not do me well at all" on her nose job.

She said she thinks that hers is "crooked and too big." 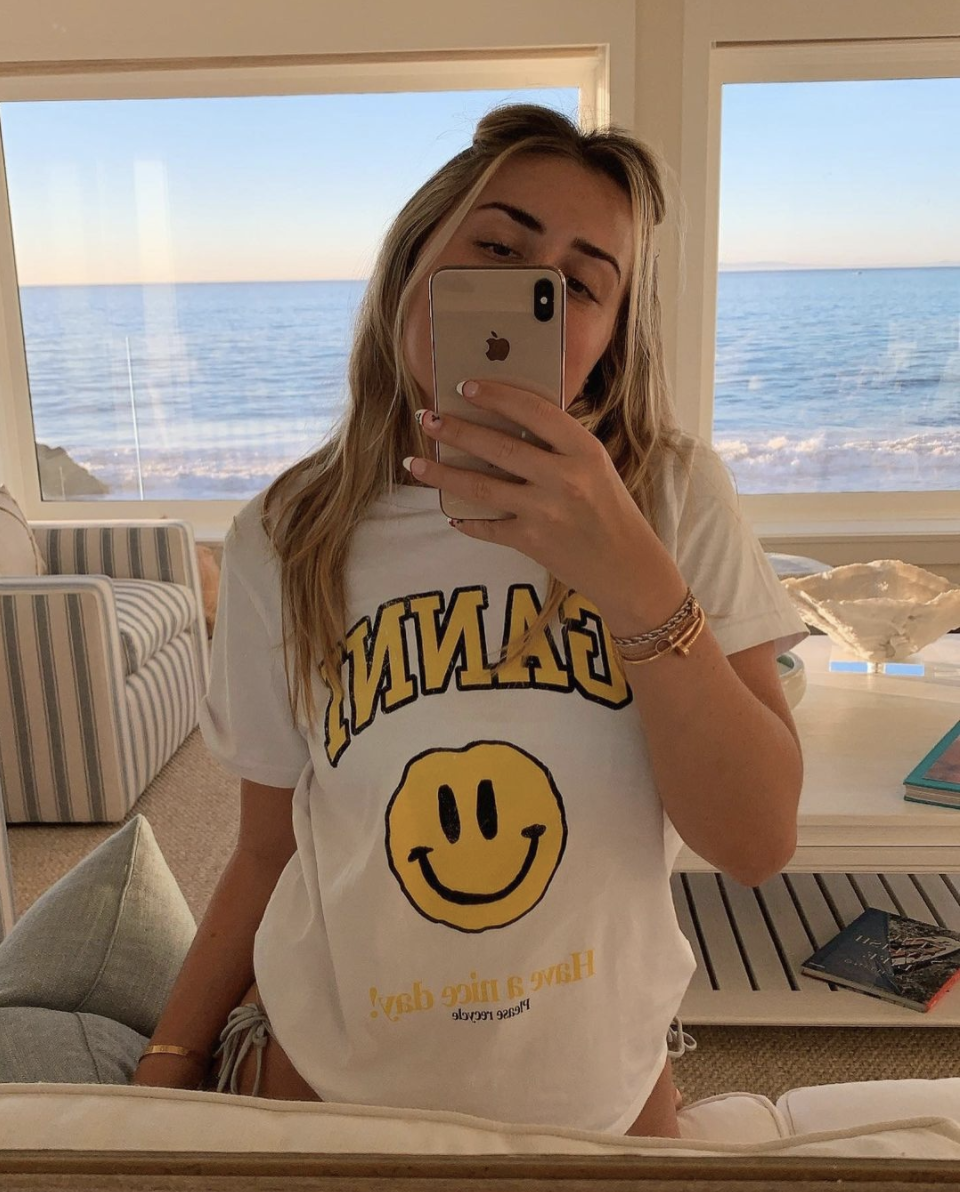 One verified TikTok doctor wrote in the comments: "I think at some point in the consult, the patient needs to bring up their desired goals."

She added: "An ethical surgeon will tell you if your expectations are unrealistic or not."

One person in the comments advised: "go to multiple consultations not just one!!"

In other plastic surgery stories, one woman shares how she was left "traumatized" after lip filler injections left her with nightmare bruising.

Another woman says she regrets getting Botox after she got injections to fix her gummy smile.

One woman shares how she got four nose jobs and spent $20,000 to get a symmetrical face.